Girlfriend watched boyfriend fall into Thames and die on FaceTime 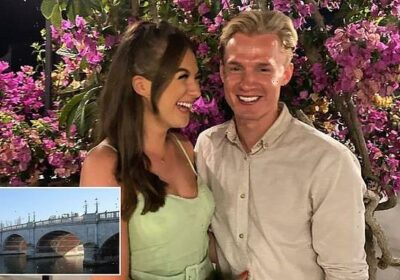 A girlfriend was forced to watch on in horror on FaceTime as her boyfriend fell to his death into the River Thames during a night out.

Arabella Ashfield had been trying to direct her boyfriend James East, 25, to their taxi while they were out together in Kingston, London, together to celebrate her sister’s birthday.

But the evening took a tragic turn when Mr East, who had wandered off to take a break, attempted to sit on a walled area of a bridge before falling into the river.

Mr East, who was in the water almost an hour, had in fact died before he entered the water after suffering head injuries.

His tragic death comes just six weeks after he landed a dream job as a business development executive at Trybe in London.

Mr East’s sister, Abigail Bladen, said: ‘His poor girlfriend, Arabella, was actually on Facetime to him trying to direct him to their taxi, and she has gone through hell now as she has watched that happen. 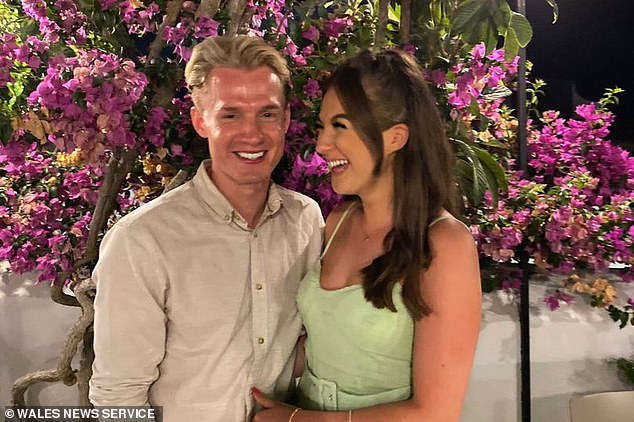 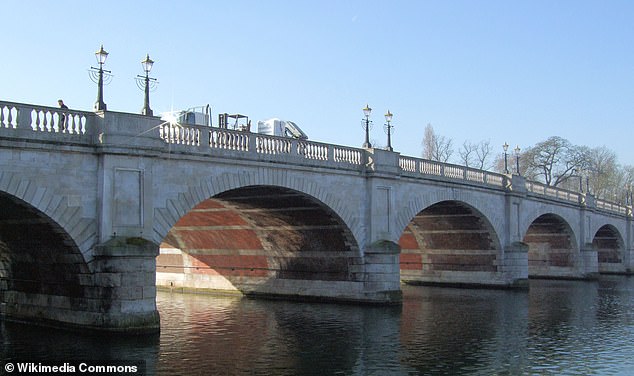 Ms Ashfield had been trying to direct her boyfriend to their taxi while they were out together in Kingston, London, together to celebrate her sister’s birthday. Pictured: Kingston Bridge over the Thames.

‘He was in the water for 50 minutes and then they found him and took him to hospital where they worked on him for three hours to try and save him.

‘When he had the post mortem, it was found that he was dead before he entered the water due to his head injuries, but they didn’t realise that.

Mr East had studied at the London School of Economics before falling in love with the city.

He had been on a night out to celebrate the 18th birthday of his girlfriend’s sister when he went to take a break near the bridge.

He attempted to sit on the wall – which was about hip height – but misjudged his seating before falling backwards and hitting his head. 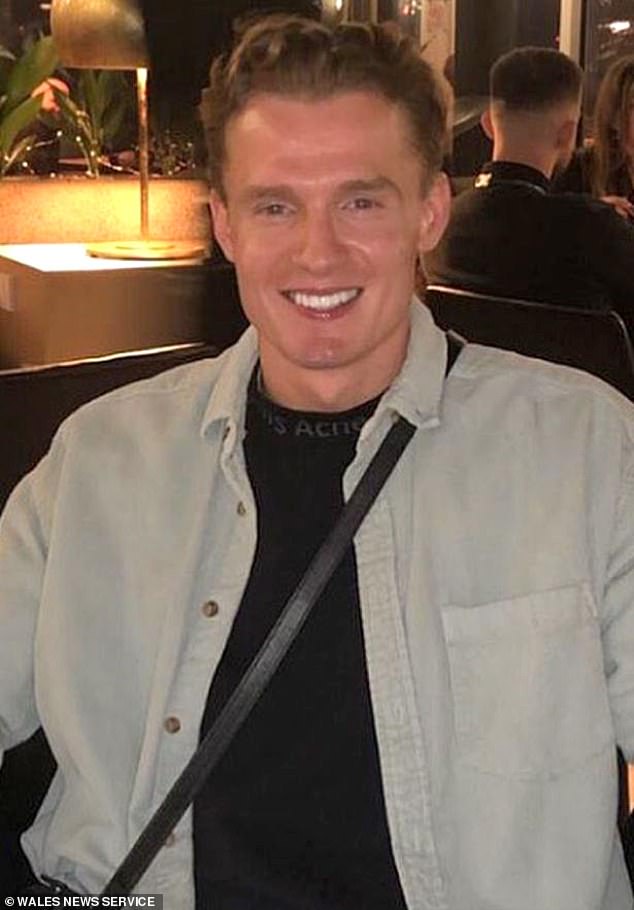 Mr East, 25, had attempted to sit on a walled area of a bridge before falling into the river

His mum Sara Ivey was dealt the devastating news when police officers knocked the door in the middle of the night to say her son was in hospital.

Ms Bladen added: ‘We’re just devastated. It’s awful, he’s so young and had so much to look forward to.

‘To be honest, it still hasn’t registered with us. It was just horrendous for my mum, Kingston Police had to call South Wales Police who then had to come here at 4.50am and knock the door.

‘It was a three-and-a-half-hour drive up there which was just horrendous for my mum and our stepdad. They asked them to pull over half way to say they couldn’t work on him any longer and that there was nothing they could do.

‘It’s horrendous, just for them being on the side of the motorway and to receive that news. They tried to get a police escort, but couldn’t get one, so they had to drive the rest of the way.’ 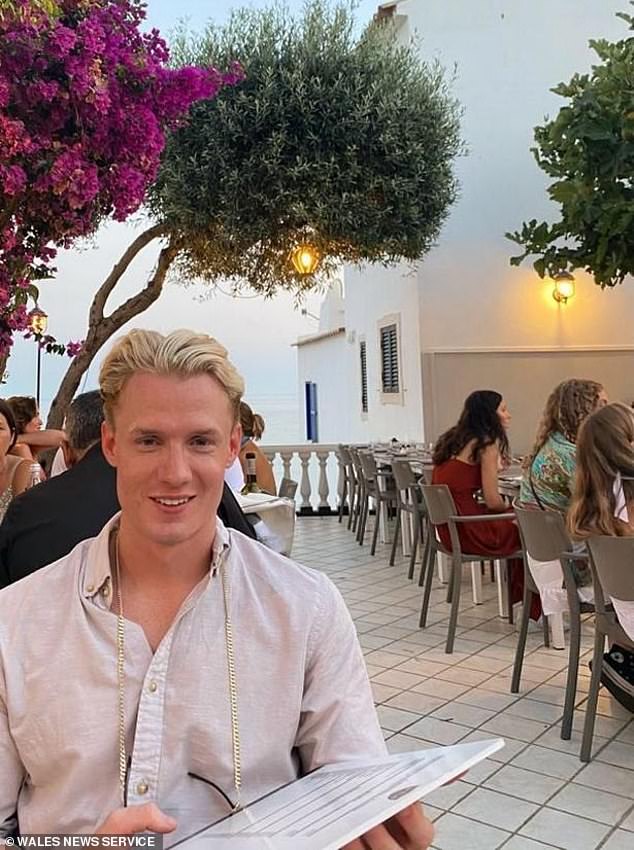 Mr East, who was in the water almost an hour, had in fact died before he entered the water after suffering head injuries

The keen sportsman, who had previously had trials to play for Leicester City, was due to run the London Marathon the week after his death.

His body was brought back home to Swansea and he was laid to rest on October 13.

Ms Bladen said: ‘Six weeks before he died he landed a job that he absolutely loved. He was doing really well and they loved him.

‘He absolutely loved London and he used to joke that he only ever used to come home to see his niece, but we are a close family and he is a home bird at heart.

‘If you didn’t know James that well you’d think he was very quiet and well-spoken, but he had a very dry sense of humour and was the life and soul of the party.

‘It was testament to how popular he was by the amount of people who turned out for his funeral. He had so many friends. His boss from Trybe travelled down and he only knew him for six weeks.

‘He told us that he knew he was special from the moment he interviewed him. They shut the office for two days after they found out.

‘He’ll definitely be best remembered for his cheeky smile – that got him away with everything! He meant different things to everyone.

‘With his friends he was the life and soul, but to us he was just perfect, he was really loving and loved his niece to bits.’

A fundraiser has raised over £2,300 to support his family.