Home » World News » Girlfriend, 21, who stabbed naked boyfriend, 39, to death after he got in hot tub with girls jailed for eight years

Girlfriend, 21, who stabbed naked boyfriend, 39, to death after he got in hot tub with girls jailed for eight years Demi Harris, 21, flew into a rage after warning her partner Christopher Pearson, 39, "don't you dare" as he stripped off in the garden at a house party on February 18. 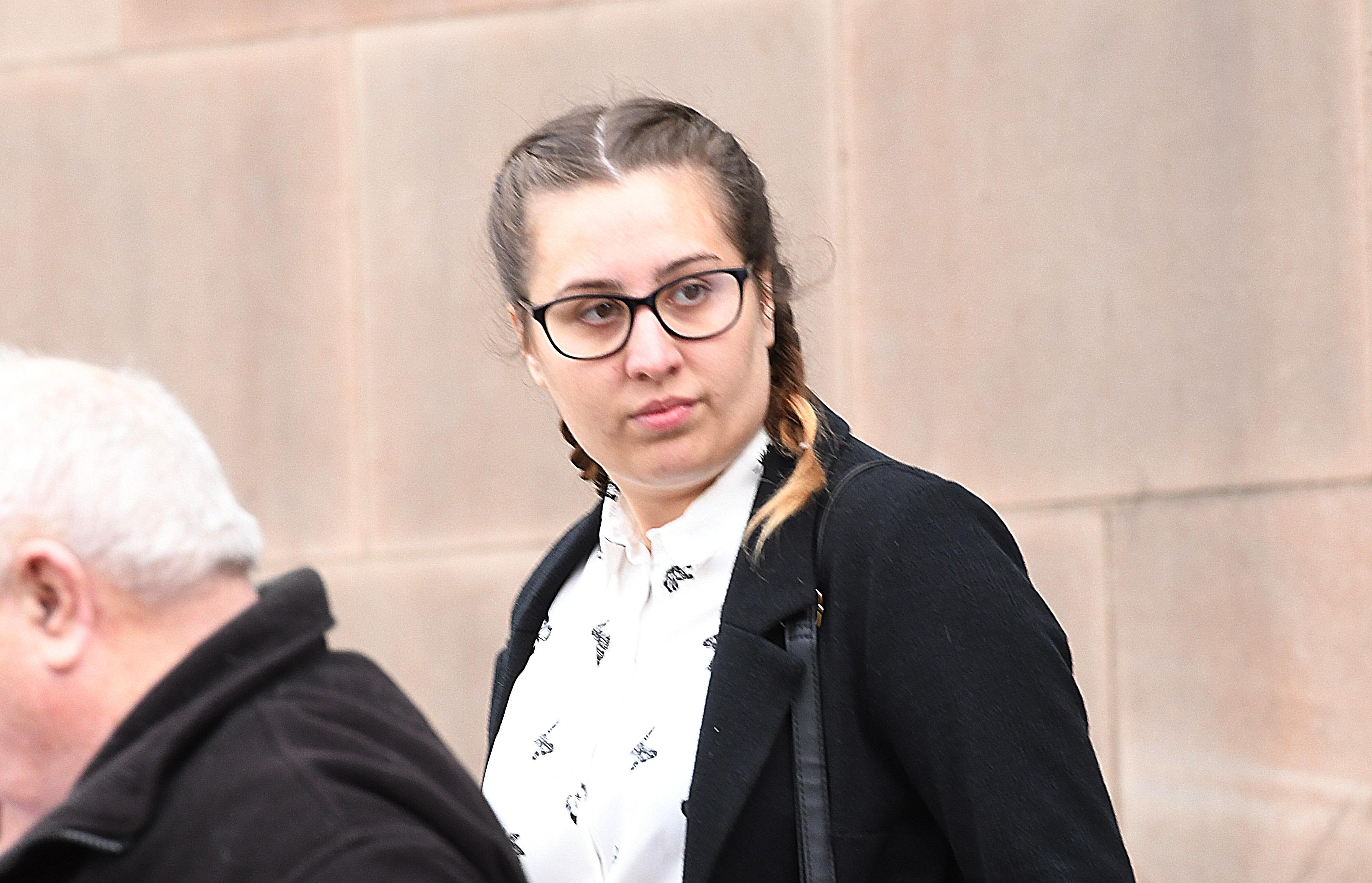 Mr Pearson started swinging his boxer shorts around his head before he plunged nude into the hot tub with two other women in their underwear.

Harris, a nursery nurse, poured a bottle of solvent into the jacuzzi before she was pulled into the water fully clothed and told by Mr Pearson: "You're boring."

She went back inside her boyfriend's home in Hucknall, Notts, and cut the power to the hot tub and music system.

The couple then had a row in an upstairs room before Harris armed herself with a knife and plunged it into Mr Pearson's stomach three times. 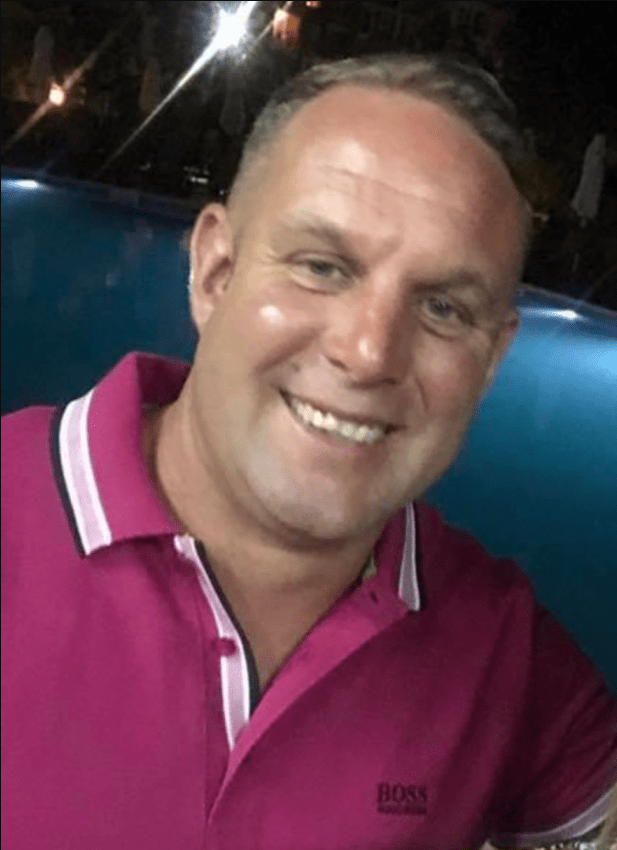 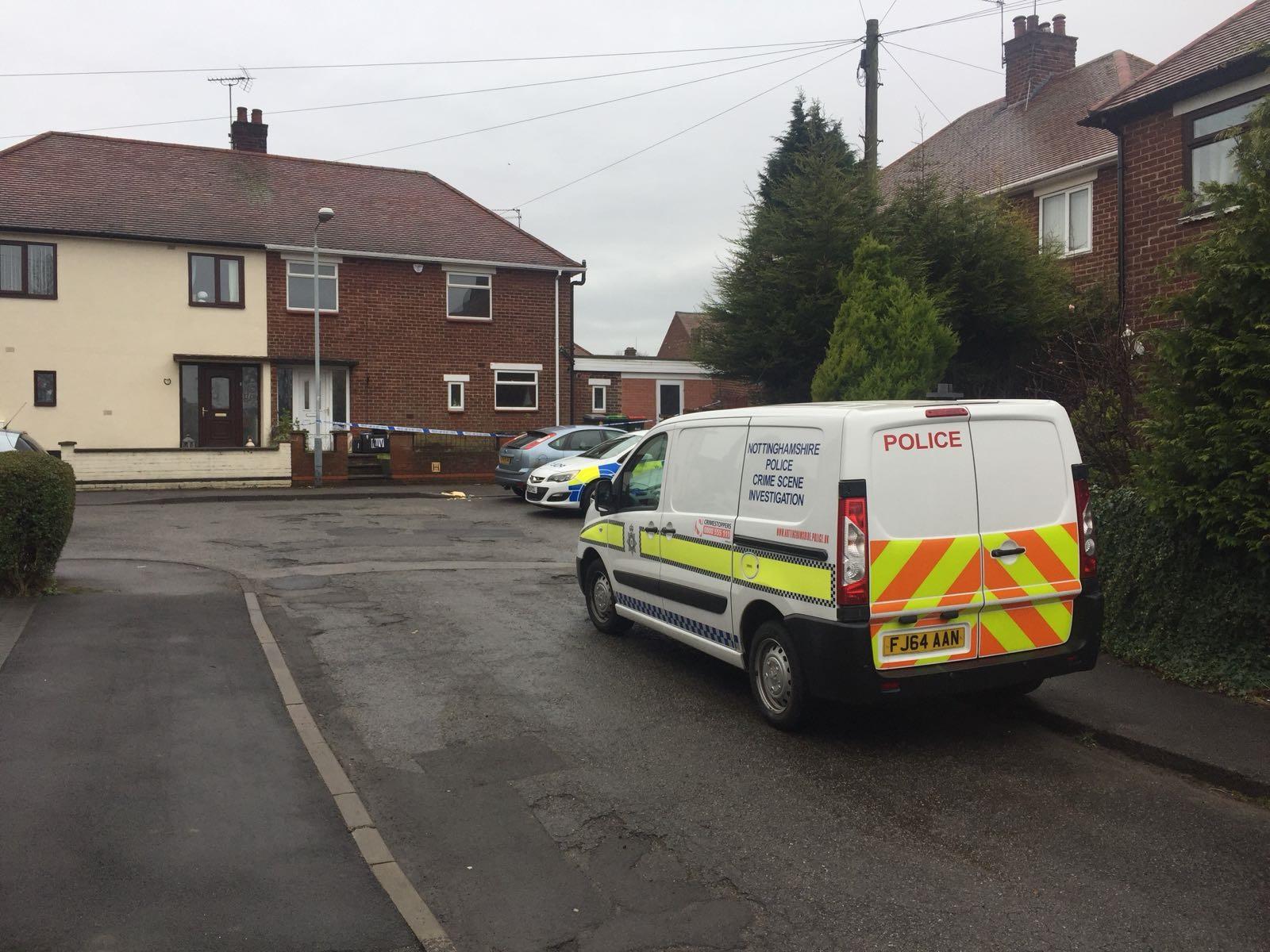 Harris, of Hucknall, was found guilty of manslaughter but cleared of murder at following a trial at Nottingham Crown Court.

Today she was jailed for eight years by Judge Stuart Rafferty QC.

The trial was told how Mr Pearson had been the last of three men to be wearing his boxer shorts in the tub at a party at his three-bedroom semi-detached home.

Barmaids Gemma Robinson and Danielle Picard were in the tub after one of them stripped to their underwear and the other sat on the side dangling her feet into the water. 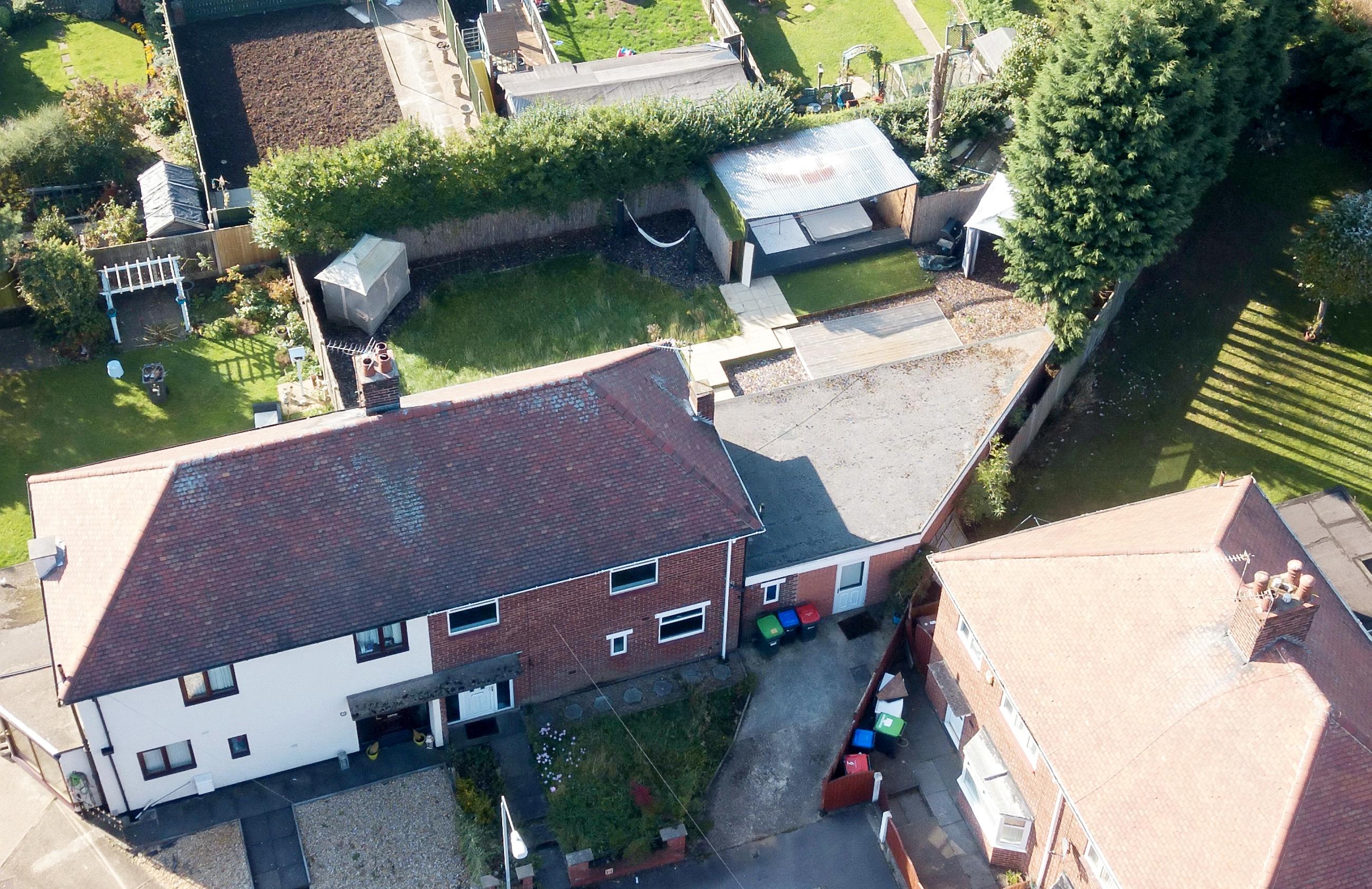 Prosecutor Michael Auty QC said Harris "plainly felt embarrassed and even humiliated by what was happening".

Harris leaned out of a bedroom window and yelled: "Are you actually getting naked whilst other girls are there?"

As she confronted her boyfriend for "taking the p*ss" a drunken Mr Pearson pulled her into the tub, saying "stop being boring, you are embarrassing".

She then scrambled out and said "watch this" before going back into the house and returning with a four-pint milk bottle containing solvent used to clean the tub and poured the contents in the water.

Jurors were told Harris stormed off inside the house again, flicking the master switch on the fuse box, cutting the power to the hot-tub and the music.

At this point the house guests decided to go home, leaving a naked Mr Pearson to follow Harris inside.

Pearson was lying on his back, with his torso on the landing and his legs on the bathroom floor, mumbling: "What's happened?" 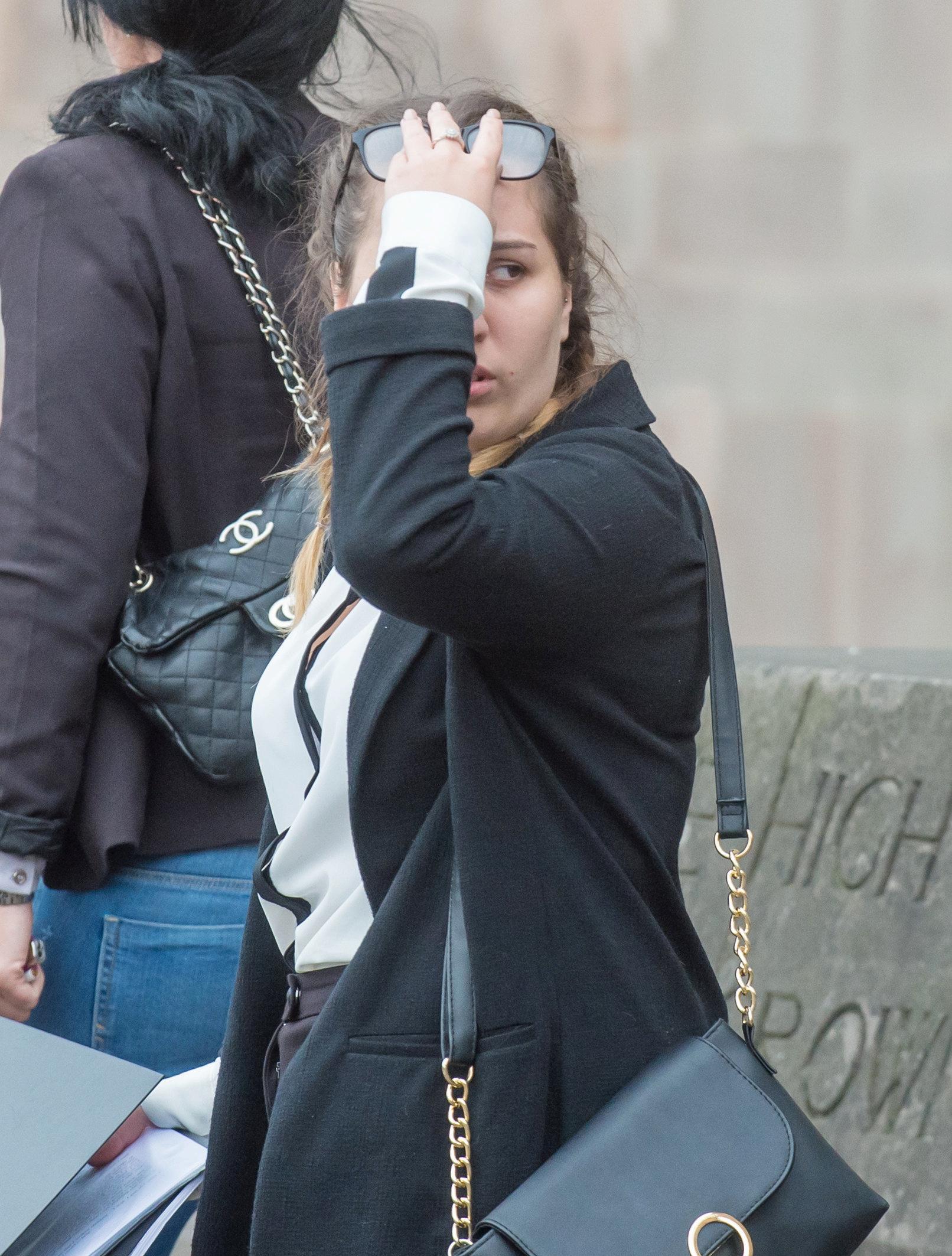 Witnesses described seeing a "big wound" in Mr Pearson's stomach with "his "intestines hanging out."

Harris admitted to other guests: "I've gone too far this time: I've stabbed him, but I had to, I had to".

She was stopped by officers as she was making her way to her mum's house soon after the ambulance arrived.

Despite the best efforts of medics he was later pronounced dead at Nottingham's Queen's Medical Centre.

Harris claimed she used a knife that she had got from his top drawer and used it "because he attacked me".

Mr Pearson needed three blood transfusions and the injuries he suffered were surgically repaired, but he did not survive the operation.

Harris allegedly told police that when her partner followed her back into the house, he threatened he was going to kill her.

Giving evidence, she said: "It just all happened so fast. He said he was going to beat me black and blue. I just remember quickly jabbing him".