Home » World News » Girl, 8, dragged to her death by a train as reckless mum made her to crawl under carriages in rush to catch a bus

Girl, 8, dragged to her death by a train as reckless mum made her to crawl under carriages in rush to catch a bus Joy Collins, 44, ordered her two young children to climb under a mile-long train whilst it had stopped because it had blocked their path to the bus stop. 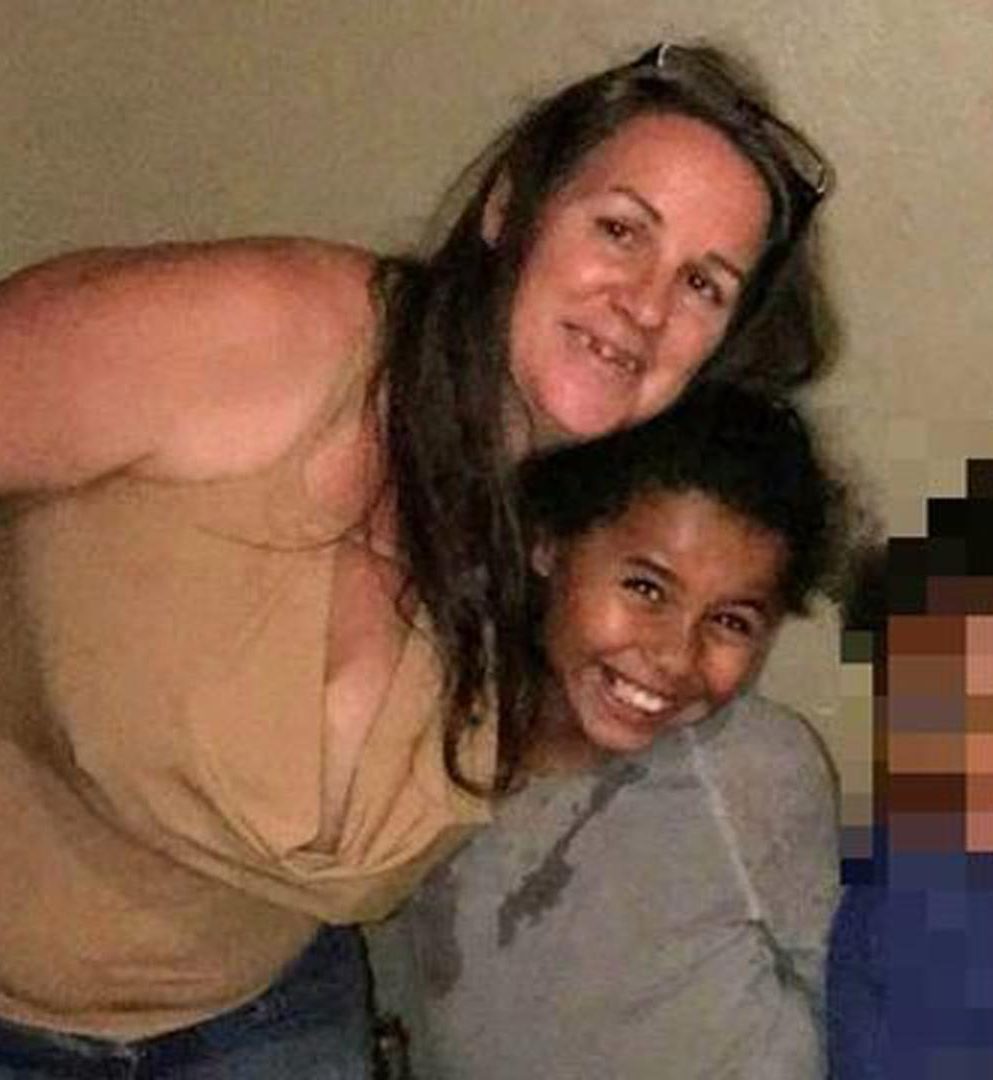 The deadly shortcut resulted in Joyanna Harris being dismembered by the train in front of her horrified nine-year-old brother.

The family's route to their bus in Fresno, California, was blocked by the train, it was then that the inpatient mum made the irrational decision. 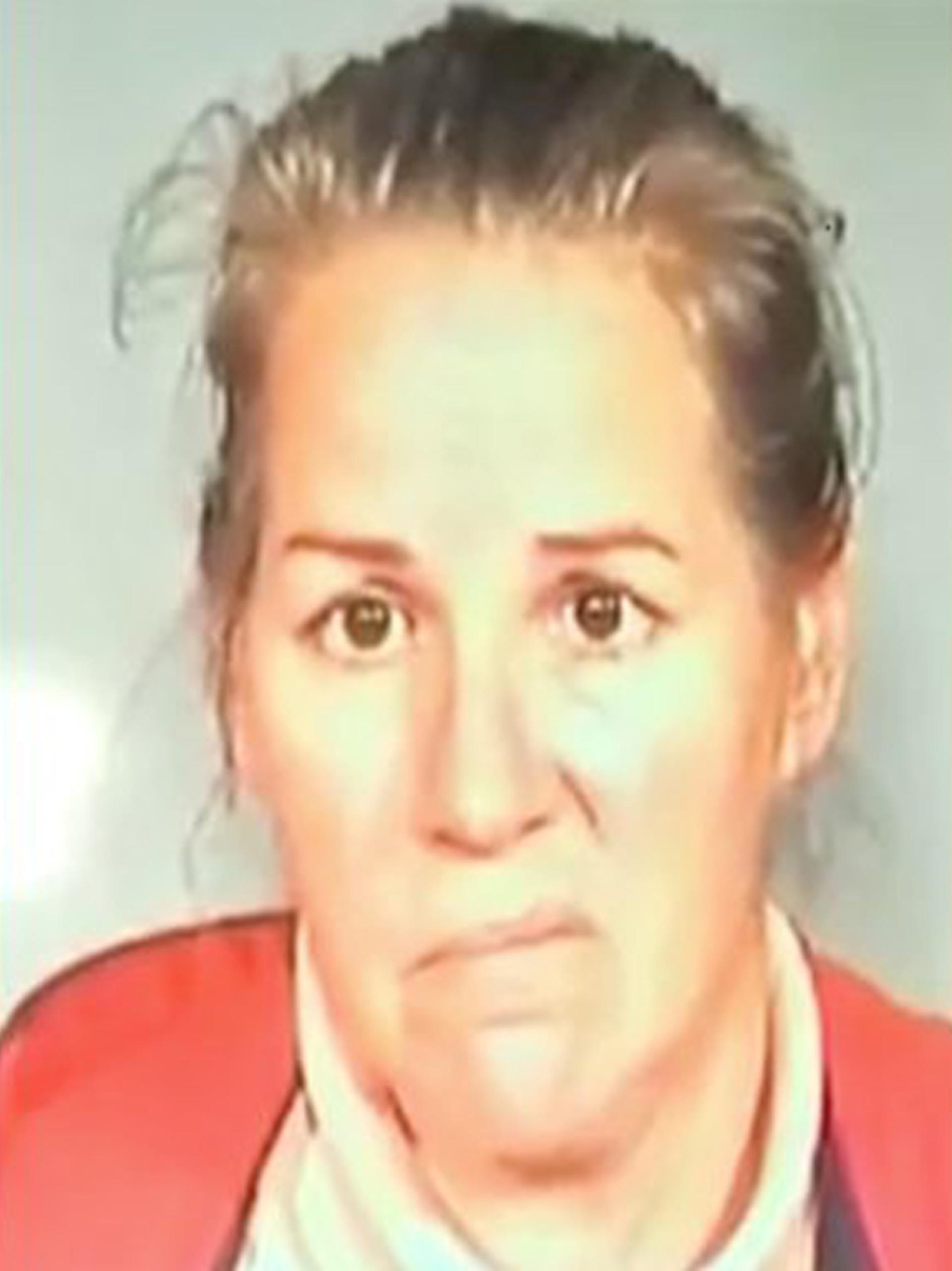 "The son then crawled underneath one of the rail cars to get over to the west side."

The report into the child's tragic death said Joyanna was ordered to duck under the train next.

Despite her protests against the highly dangerous idea, the little girl did as she was told and crawled under the rail car to get to the other side. 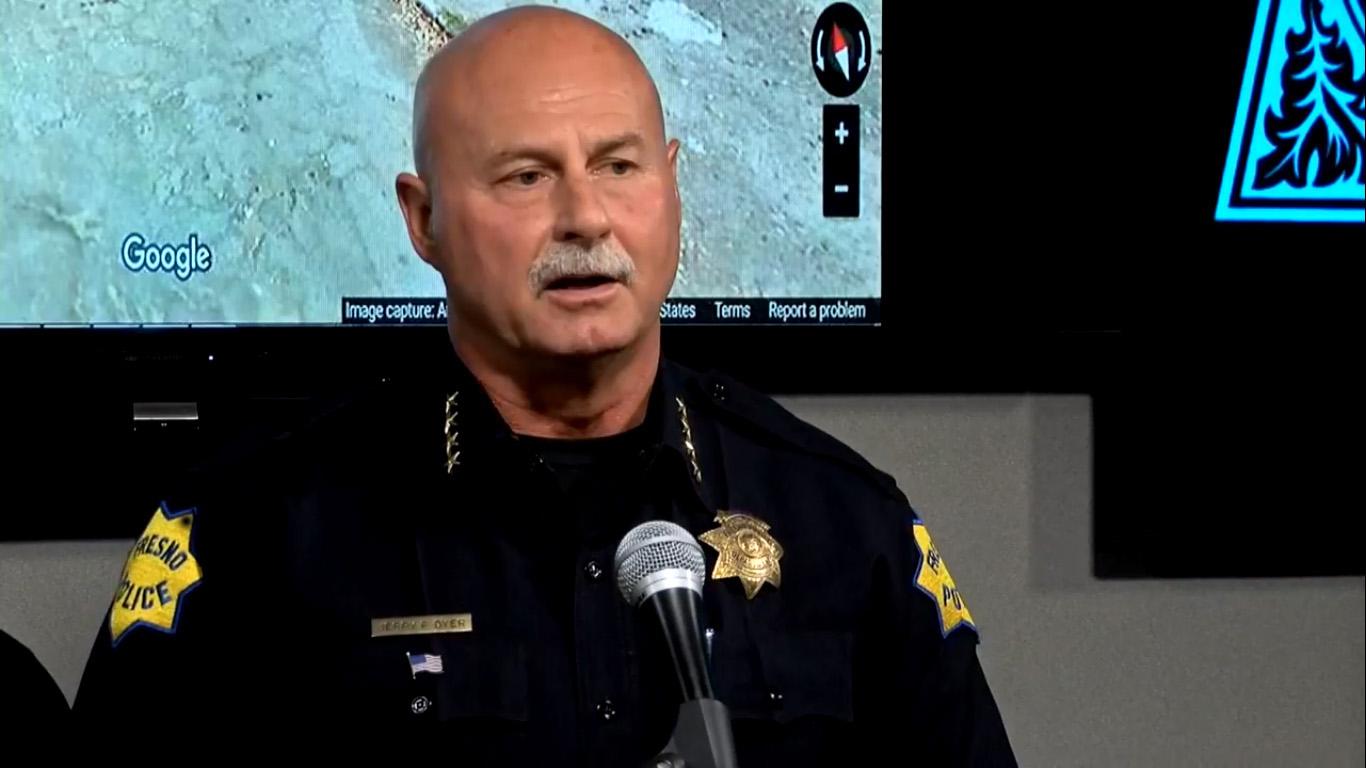 But after only stopping for 12 seconds, the train sprung into action and moved forward – dragging her down the railroad for around 500 ft.

Crista Miller, who lives nearby, told Your Central Valley: "I heard the little girl say "mom mom", then I heard the train start up and I told my boyfriend to go and help because there was a kid under the train."

She added: "This is awful, this is terrible it's the worse thing I've ever seen in my life and I'm probably not going to be able to get the images out of my head."

According to police Collins ran alongside the train and after it stopped pulled her daughter's dismembered body.

Police Chief Dyer said the mum had told her children that they "needed to hurry or they would miss the bus", KTLA reported.

She has been charged with child neglect likely to cause great bodily injury.

Her son has been placed in the care of Child Protective Services.

Explaining the decision to charge her, Dyer said: "A mother placed her daughter in a position where she could be seriously injured or killed, and that’s what we have to look at."