Girl, 4, tests positive for COCAINE after teachers spotted she hadn’t woken up after nap time at nursery school The toddler was taken to Clark Regional Medical Centre in Winchester, Kentucky and the cops called after the medics examined her. 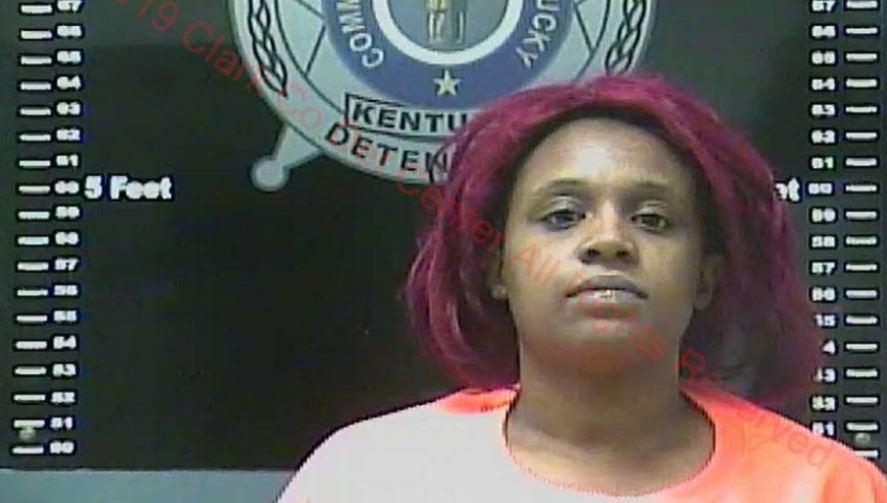 Mum Anniquta Wright, 31, is said to have told police that a friend had sold “cocaine and crack cocaine at her residence” in front of her three kids, according to local reports.

The friend was at the mum’s home until 3am last Thursday.

The young girl is said to have told the cops she had seen something on the floor of her home earlier that morning and had eaten it, Lexington’s WKYT reported.

Wright’s other children were examined and her 2-year-old boy also tested positive for cocaine.

Her third child was not affected.

Wright was arrested and charged with two counts of first-degree criminal child abuse and being a fugitive from another state. 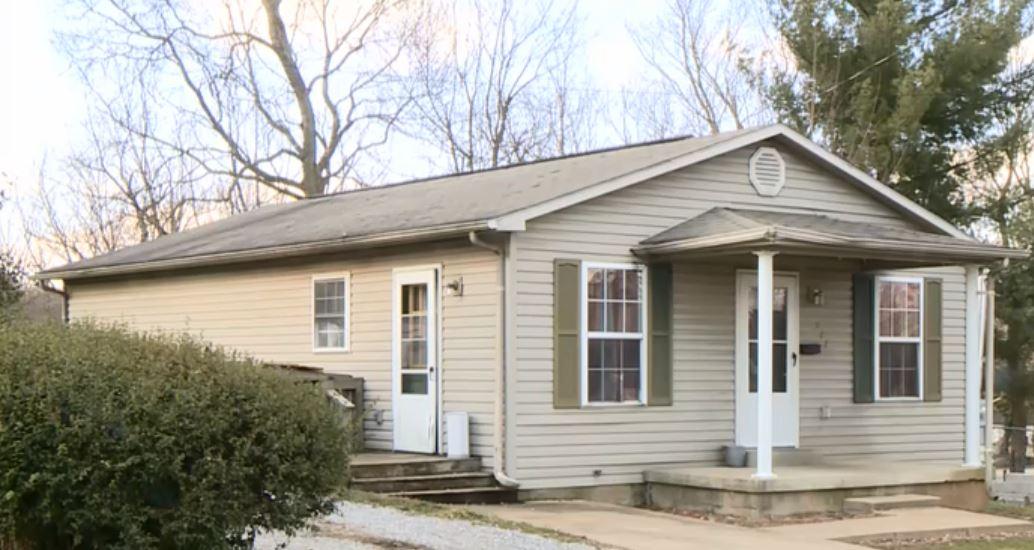 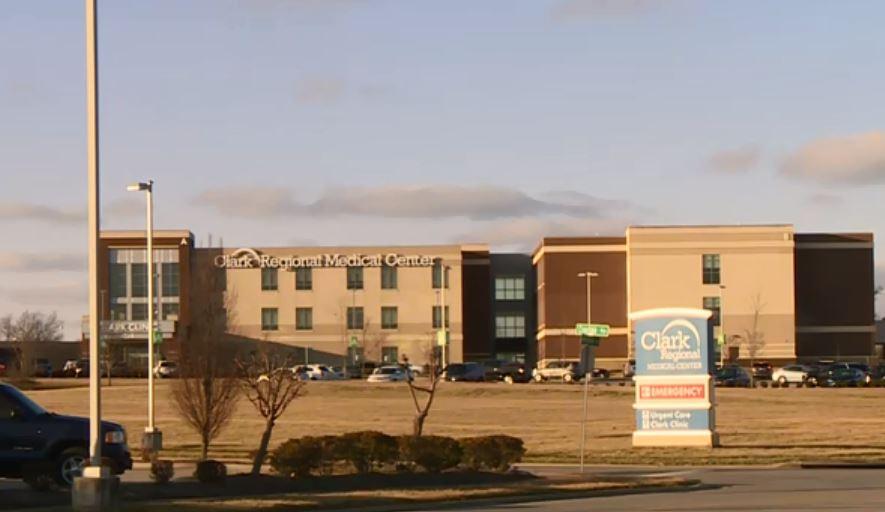