Home » World News » Girl, 4, fighting for life after being flung from moving car onto busy road in front of horrified motorists

Girl, 4, fighting for life after being flung from moving car onto busy road in front of horrified motorists 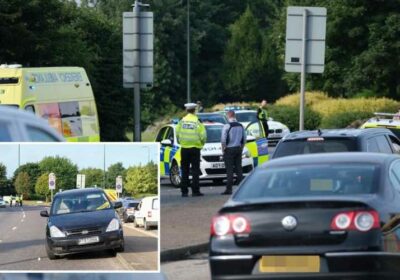 A FOUR-year-old girl is fighting for her life after being flung from a moving car onto a busy road in front of horrified motorists.

A passing driver saw the young child being cradled by an adult in the middle of the A180 carriageway in Grimsby, Lincolnshire, on Sunday. 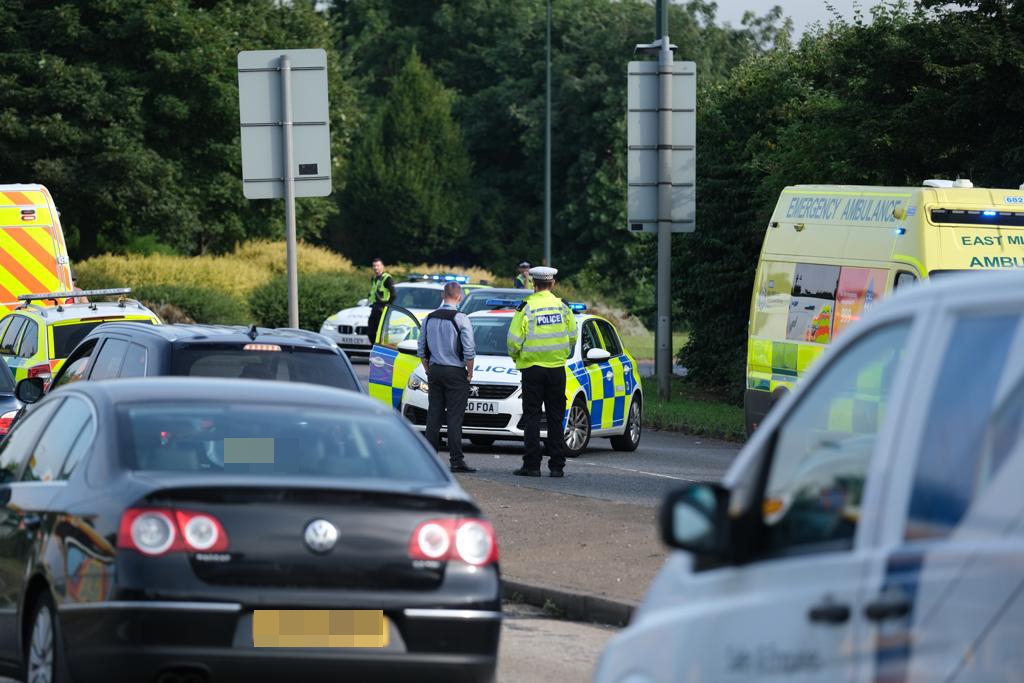 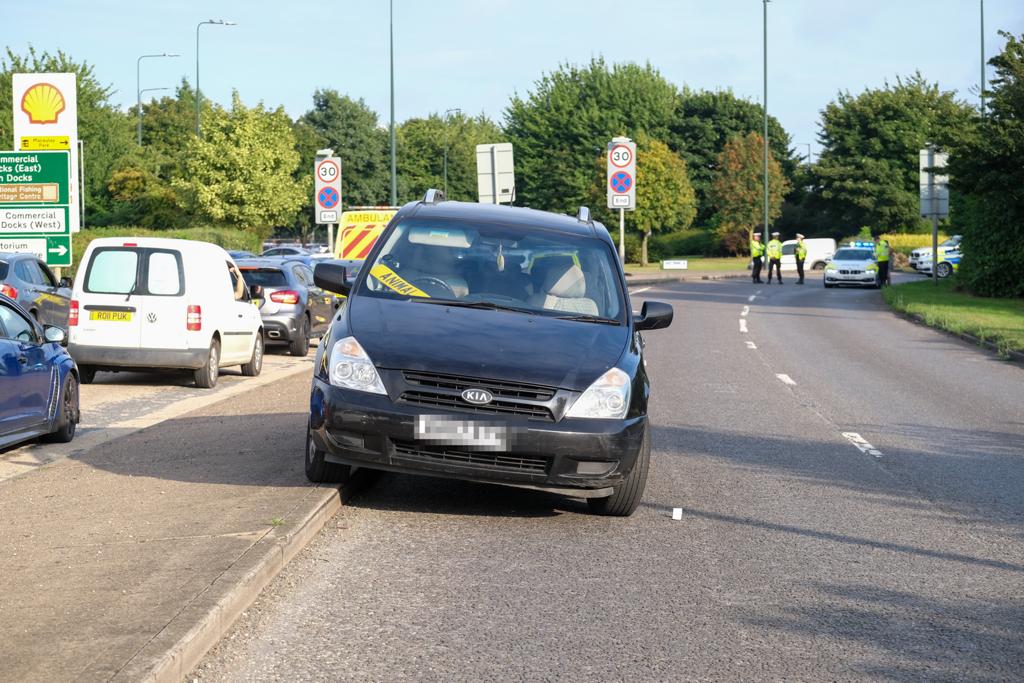 Witnesses described hearing "heartbreaking screams" after the youngster fell out of a Kia Sedona car.

She suffered serious injuries and was raced to hospital before being transferred to a specialist children's ward by ambulance with a police escort.

Humberside Police today appealed for information and dash cam footage after the girl fell from the moving vehicle on the A180 at about 4.45pm yesterday.

She had been travelling in a black Kia Sedona car, which was heading westbound between the Westgate and Pyewipe roundabouts in Grimsby.

The police said in today's update: "She has sustained serious and potentially life-threatening injuries in the incident and remains in hospital where she is receiving treatment."

A witness described seeing the girl fall out of the side door of the Kia Sedona GS and landing in the road near a roundabout before several people rushed to her aid.

"She was screaming in pain. It looked horrifying," he told GrimsbyLive.

"But she had someone holding her. Those cries were heartbreaking to hear."

Another motorist, who was filling up his car with fuel at the time, said he "heard a commotion" and "saw this little girl lying in the road".

"I couldn't do anything to help, I just stood there in shock," he said on Facebook.

"I've never experienced anything so upsetting in my life. Hope she is ok."

Police raced to the scene shortly after the horror unfolded.

She has sustained serious and potentially life threatening injuries in the incident.

Humberside Police tweeted at the time: "Emergency services are currently dealing with an incident on the A180 at the Birchin Way roundabout and closures are currently in place.

"Please avoid the area were possible."

Officers appeared to interview a man believed to be the driver, who was wearing a grey vest and shorts, it has been reported.

Sergeant John Rickells praised members of the public who provided first aid, telling GrimsbyLive: "It was good that people stopped and helped.

"It shows the good side of people and it all helps."

Police are continuing to investigate the circumstances of what happened and officers are asking anyone with CCTV or dash cam footage to come forward.

If you have information that could help with the police enquiries, please call the force on non-emergency number 101. 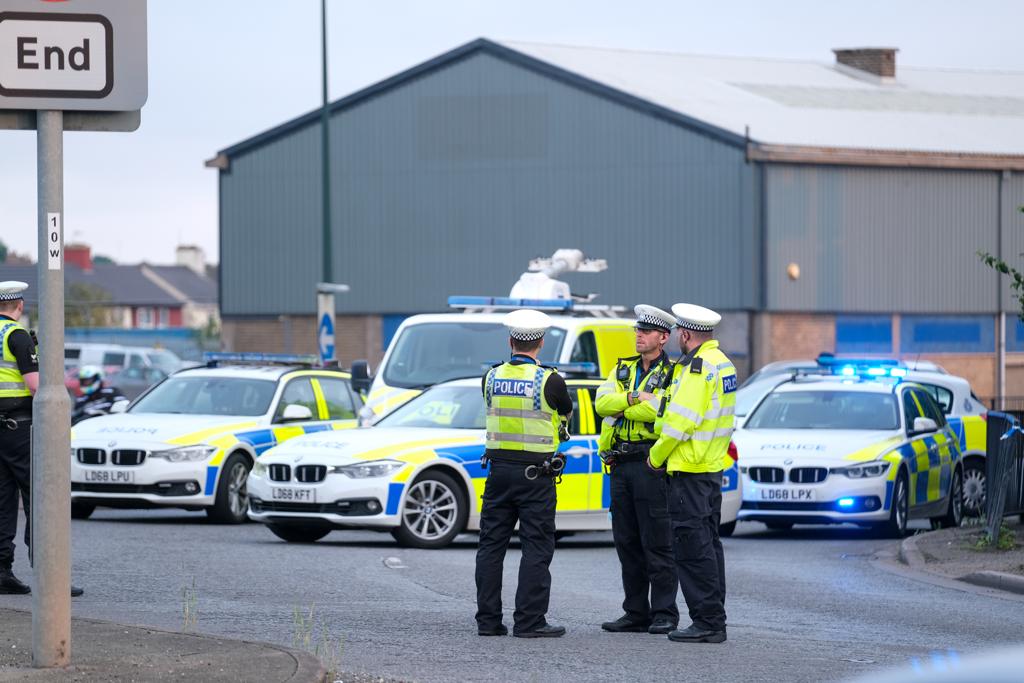 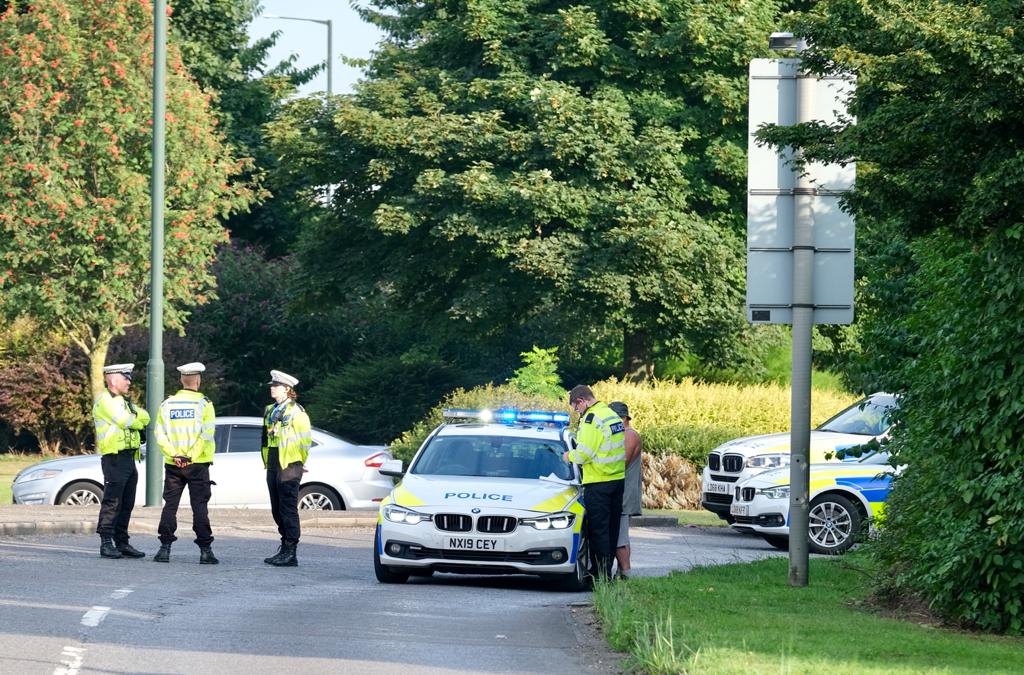