Girl, 3, dies of exploding lungs after putting air hose in her mouth at petrol station Her dad is being investigated on manslaughter charges as the unnamed child was pronounced dead shortly after being rushed to hospital in south-western Taiwan.

Doctors at Kaohsiung Veterans General Hospital said the girl’s lungs were confirmed to have ruptured and then collapsed.

The girl’s severe injuries are thought to be the result of the car-wash air gun having been put in her mouth.

So far, investigators have struggled to paint a definitive picture of whether her dad was responsible either by accident or design, or whether the child had grabbed the hose.

Her dad, surnamed Kuang, claims his daughter got out the car and put the air gun into her own mouth, causing the accident at the self-service CPC filling station.

Kuang claims that as soon as he realised what had happened he had rushed his daughter to hospital.

He told detectives she had turned pale and appeared to stop breathing.

However, investigators working with a single CCTV camera say Kuang, while spraying his BMW, he moved the air gun twice towards his daughter.

Contrary to his claim that she got out of the car, footage shows she does not leave the front passenger seat.

But they are unable to make out what exactly happens during the two instances as the father obstructs the surveillance camera.

Kuang was detained on manslaughter charges and granted bail of £1,510 for negligence.

Kaohsiung’s Ciaotou District Prosecutors Office is asking members of the public to come forward with any information that might aid their investigation. 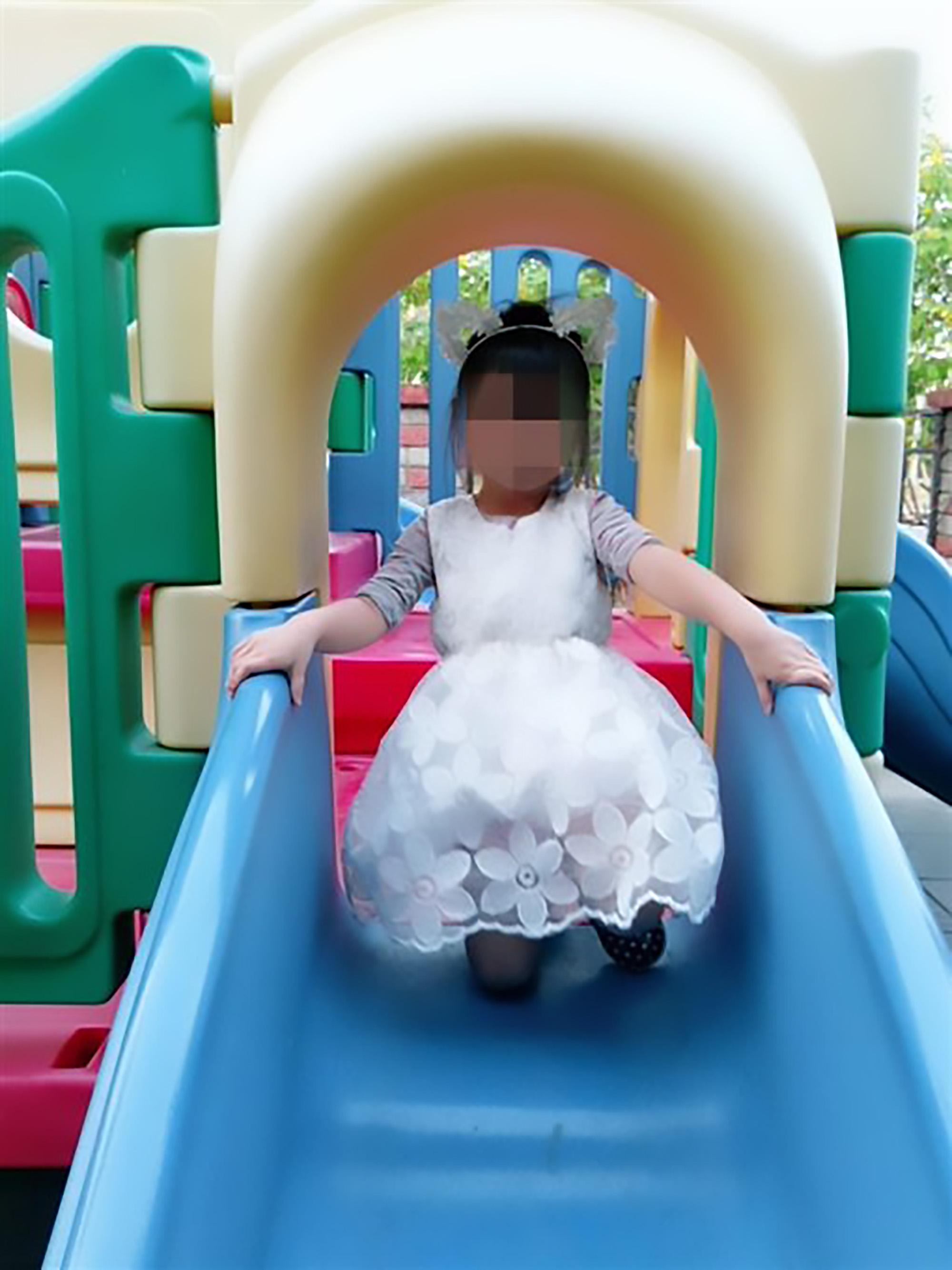 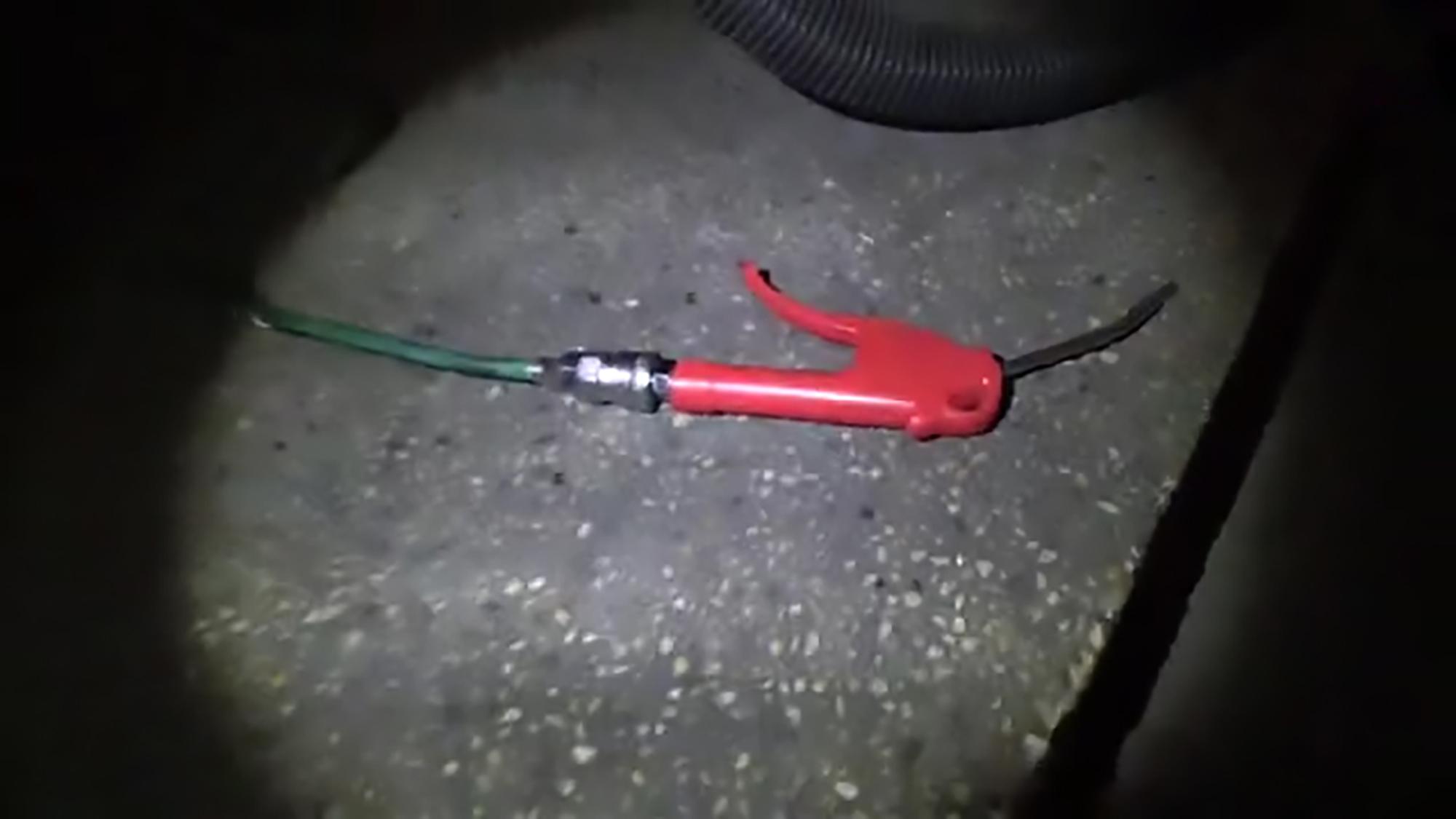 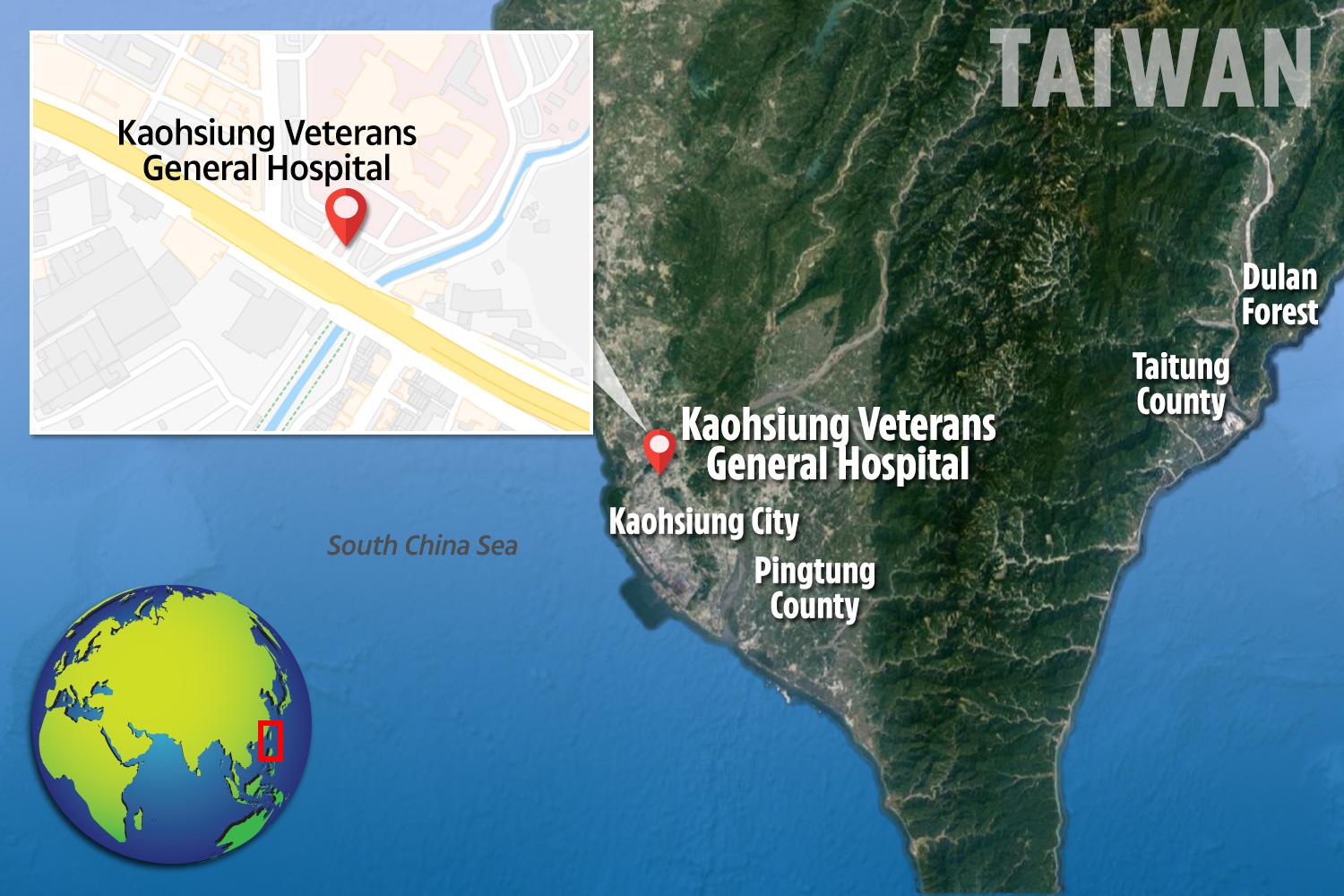 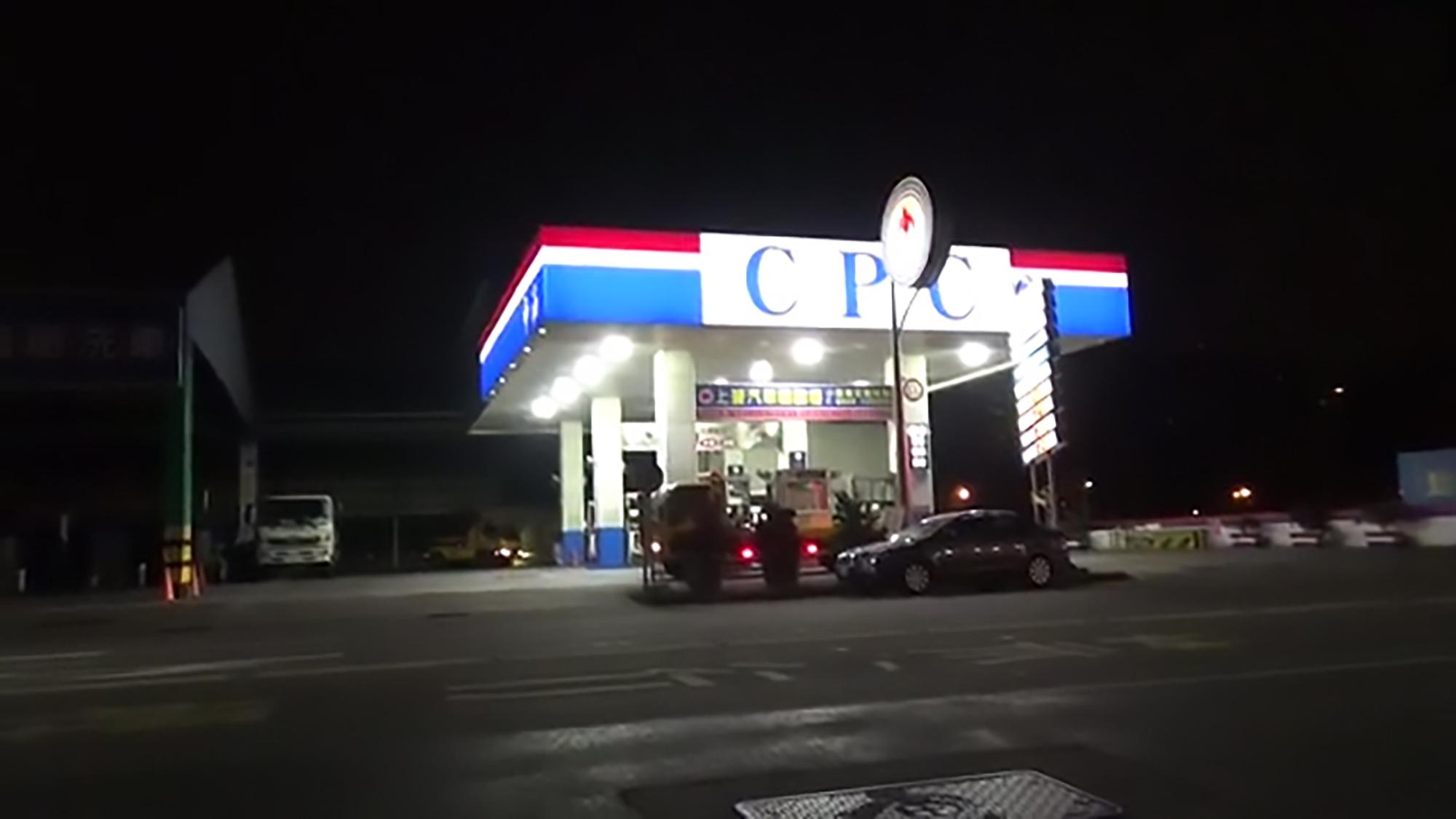