Home » Girl, 3, dies after playground rope at daycare gets tangled around her neck

Girl, 3, dies after playground rope at daycare gets tangled around her neck 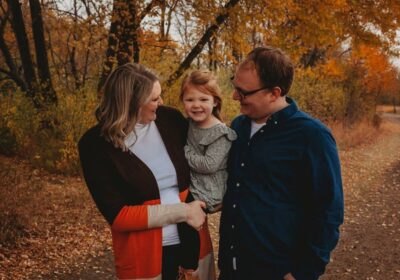 A THREE-year-old girl died last week after a rope became tangled around her neck in her daycare's playground.

Sophia Biver was reportedly using playground equipment at the daycare center in Sioux Falls, South Dakota, when the freak accident occurred on May 10. 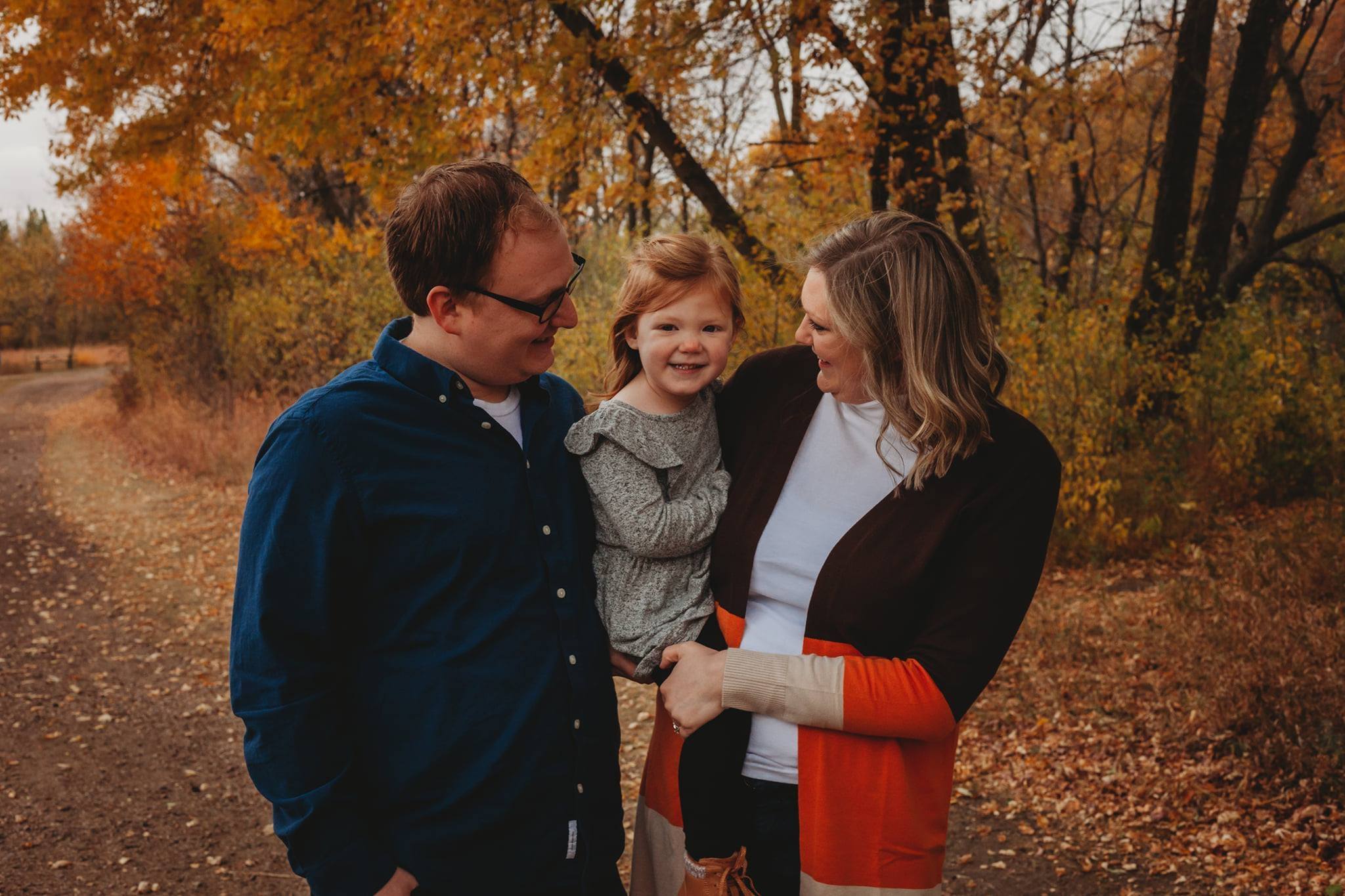 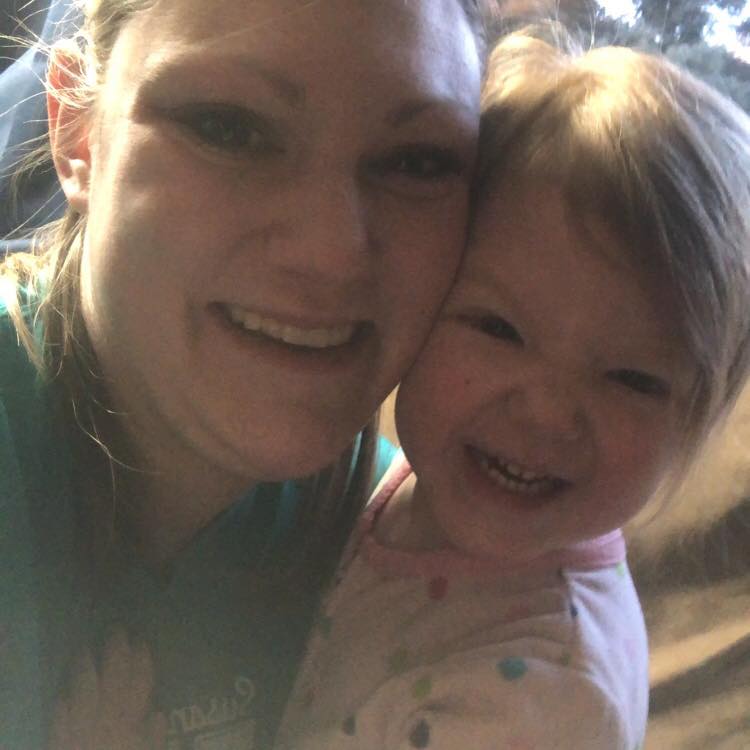 She died two days later after a CT scan showed that her brain injury left no possible chance of recovery.

Further details of her injuries have not been released.

A GoFundMe established for Sophia's family said that she "passed surrounded in love by her parents, Wendy and Matt."

"She did not suffer, nor feel pain as she passed," it added. 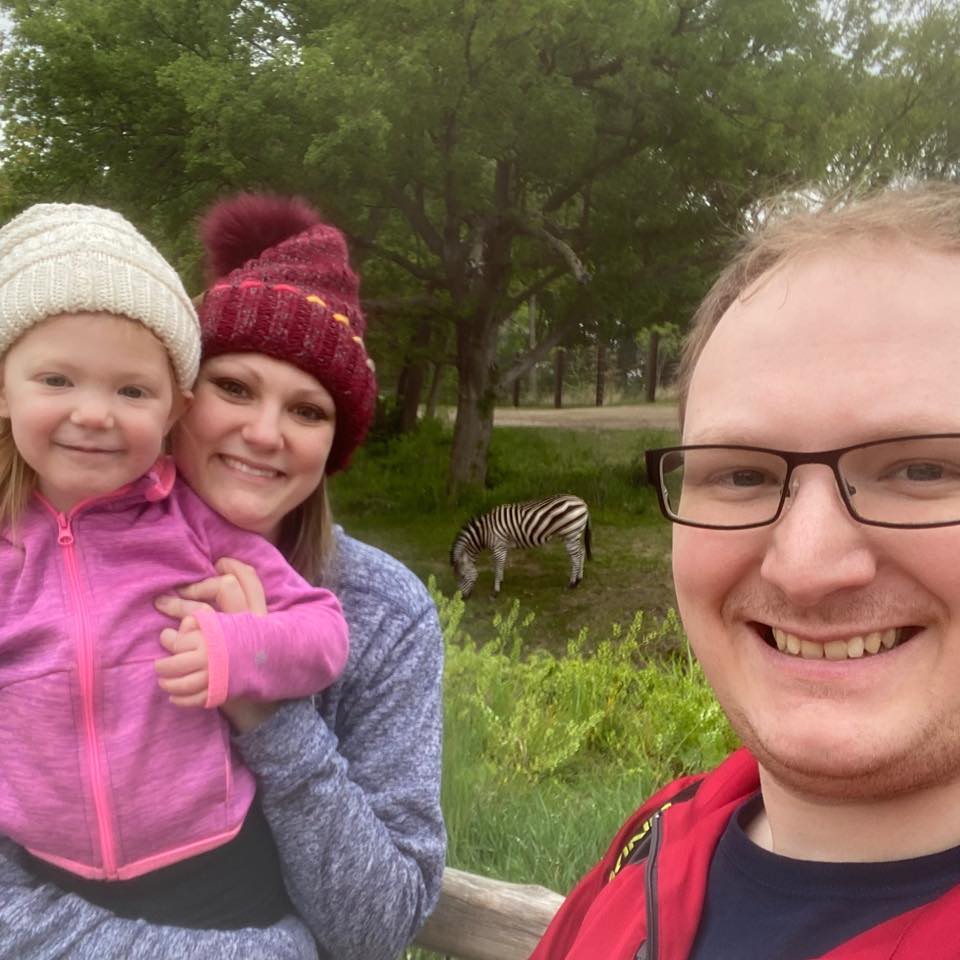 The page had raised more than $46,000 as of Thursday morning,

The toddler is being remembered by her family as having a "fiery personality" after her funeral last Monday.

"Sophia was always filled with joy that spread to so many people. She had a great imagination that amazed everyone," her obituary said.

"She touched so many people's lives with her beautiful and fiery personality… Her parents will always remember Sophia as having the most beautiful red hair, a radiant smile, a big heart and an amazing capability to love everyone."

Her parents are reportedly back at home and "figuring out 'normal' now."

They issued a message after Sophia's funeral in which they said they "know she is laughing and happy in heaven."

"One day we will be united with our beautiful daughter but it is not this day, nor God willing, many days to come as we have many people on Earth with whom to share memories of her unending joy and happiness," it added.

Police spokesman Sam Clemens said that the accident is still being investigated.

The daycare center involved has not been named.