A TEENAGE girl allegedly beaten to death by members of her family before being hung from a bridge because she wore jeans had ambitions to join the police force.

Neha Paswan, 17, reportedly became embroiled in a row with her grandparents after she donned denim during a religious ritual in India, and was later found hanging from a bridge. 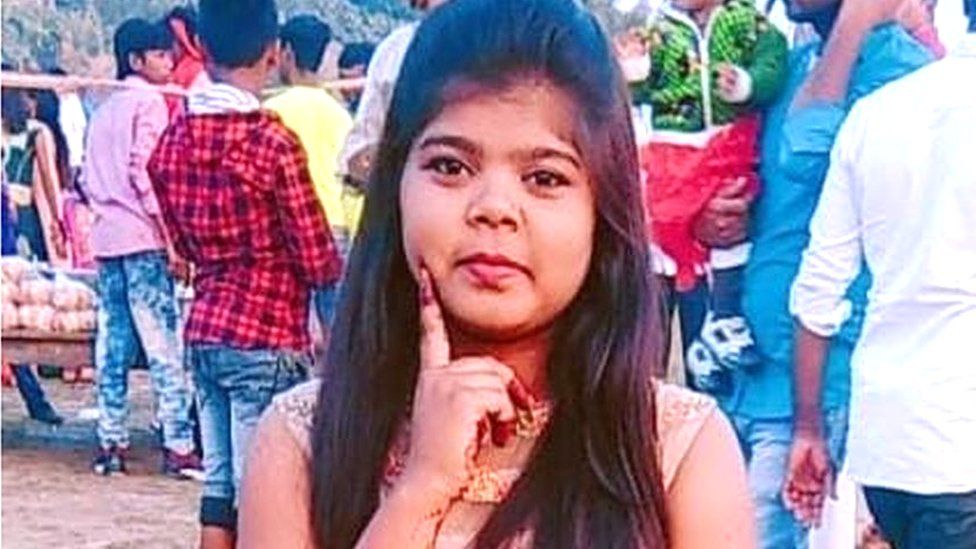 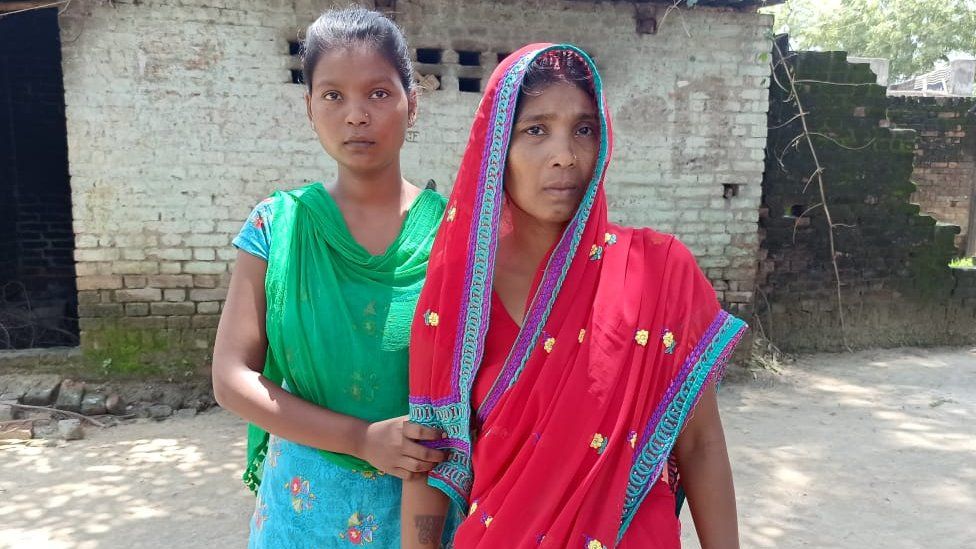 Neha was aspiring to become a police officer, her mother Shakuntala Devi Paswan said, but "her dreams would never be realised now".

Shakuntala Devi claimed her in-laws had been putting pressure on Neha to drop her studies at school and often told her off for wearing anything other than traditional Indian clothes.

According to reports, the teen was thrashed with sticks and rods by members of her extended family, including her grandfather and uncles in the northern state of Uttar Pradesh.

The senior members of the family had objected to her wearing jeans and "western clothes" which they saw as "inappropriate", wanting her to put on more traditional clothing.

Shakuntala Devi claimed the argument escalated and resulted in the violence at their home in the village of Savreji Kharg in Deoria.

"She had kept a day-long religious fast. In the evening, she put on a pair of jeans and a top and performed her rituals," she told the BBC.

"When her grandparents objected to her attire, Neha retorted that jeans were made to be worn and that she would wear it.”

The mum added that while her daughter lay unconscious her in-laws called an autorickshaw and they took her to hospital.

She said: "They wouldn't let me accompany them so I alerted my relatives who went to the district hospital looking for her but couldn't find her."

The following morning Neha’s mum heard that a body of a girl was hanging from a bridge over the Gandak river.

When the family went to investigate they discovered it was Neha’s.

A case of murder and destruction of evidence has been lodged against 10 people by the cops.

The accused include Neha’s grandparents, uncles, aunts, cousins and the auto driver.

The autorickshaw driver is accused by police of trying to dispose of the body.

No public statement has been made by any of the accused so far.

Shriyash Tripathi, a senior police official, confirmed to the corporation that four people – including the grandparents, an uncle and the auto driver – had been arrested and were being questioned.

He said the police were still looking for the others that had been accused.

Neha’s dad, Amarnath Paswan, a construction site worker in Ludhiana, had returned home to deal with the tragedy, said he had worked hard to be able to send his kids to school.

Violence against women and girls in India is deeply embedded in a male-dominated society, according to campaigners, and often sanctioned by family elders.

Domestic violence is widespread in the country with, on average, 20 women killed every day for not bringing in sufficient dowries.

The situation is worse in rural areas for women as they are often forced to live under severe restrictions imposed by the village leaders or male heads of the family, which can include where they can go, who they speak to and what they wear.

If you are a ­victim of domestic abuse, SupportLine is open Tuesday, Wednesday and Thursday from 6pm to 8pm on 01708 765200. The charity’s email support ­service is open weekdays and weekends during the crisis – mess[email protected]