For World Suicide Prevention Day, ABC News’ chief meteorologist Ginger Zee opened up about her own battle with depression and called for more to be done to take “care of our minds as well as we take care of our bodies.”

“Everybody lives a different truth, and everyone lives a different journey through suicide and through depression and through all the different mental health challenges,” Zee told ABC News. “Most importantly to me, it’s not about ending a stigma because I feel like we are getting there on that. It’s about taking action.”

The mother of two, who rose to fame for her coverage of severe weather on “Good Morning America,” revealed in her book “Natural Disaster: I Cover Them. I am One,” that weeks before she began working at ABC News in 2011, she checked herself into a mental health hospital to seek treatment.

“I want the ability to go to a hospital because you’re mentally ill to be just like going to a hospital for anything else that you’re ill for,” she said. “I want an annual checkup to always include mental health — because we should be taking care of our minds as well as we take care of our bodies.” 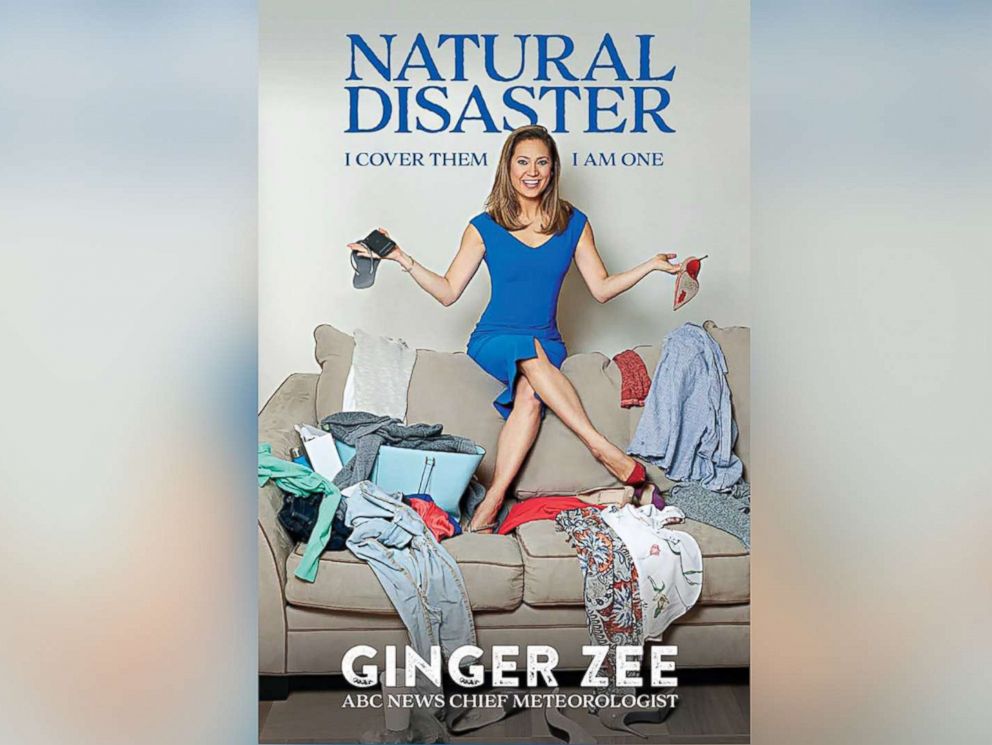 Zee, 38, has openly addressed many aspects of her personal life, including being involved in an emotionally abusive relationship and her battle with depression, which gave readers a rare glimpse of aspects of her life not shown on TV.

“I want it to be regular for people to find meditation and all these alternative ways of addressing what’s happening [in our head] to be accepted,” she said.

Zee also noted that rehabilitation for drugs and alcohol in our society is “fully accepted.”

“I want mental health rehabilitation to feel like that,” she said.