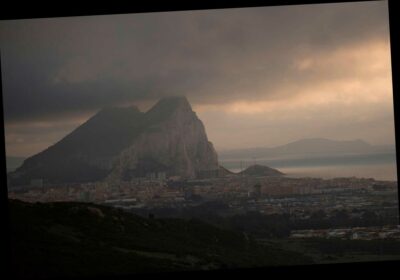 ANGRY Gibraltar has savaged secret plans to dump illegal immigrants on The Rock demanding an urgent meeting with Priti Patel.

Officials lashed out at Home Secretary Priti Patel for suggesting asylum seekers could be housed in British Overseas Territories like the Isle of Man. 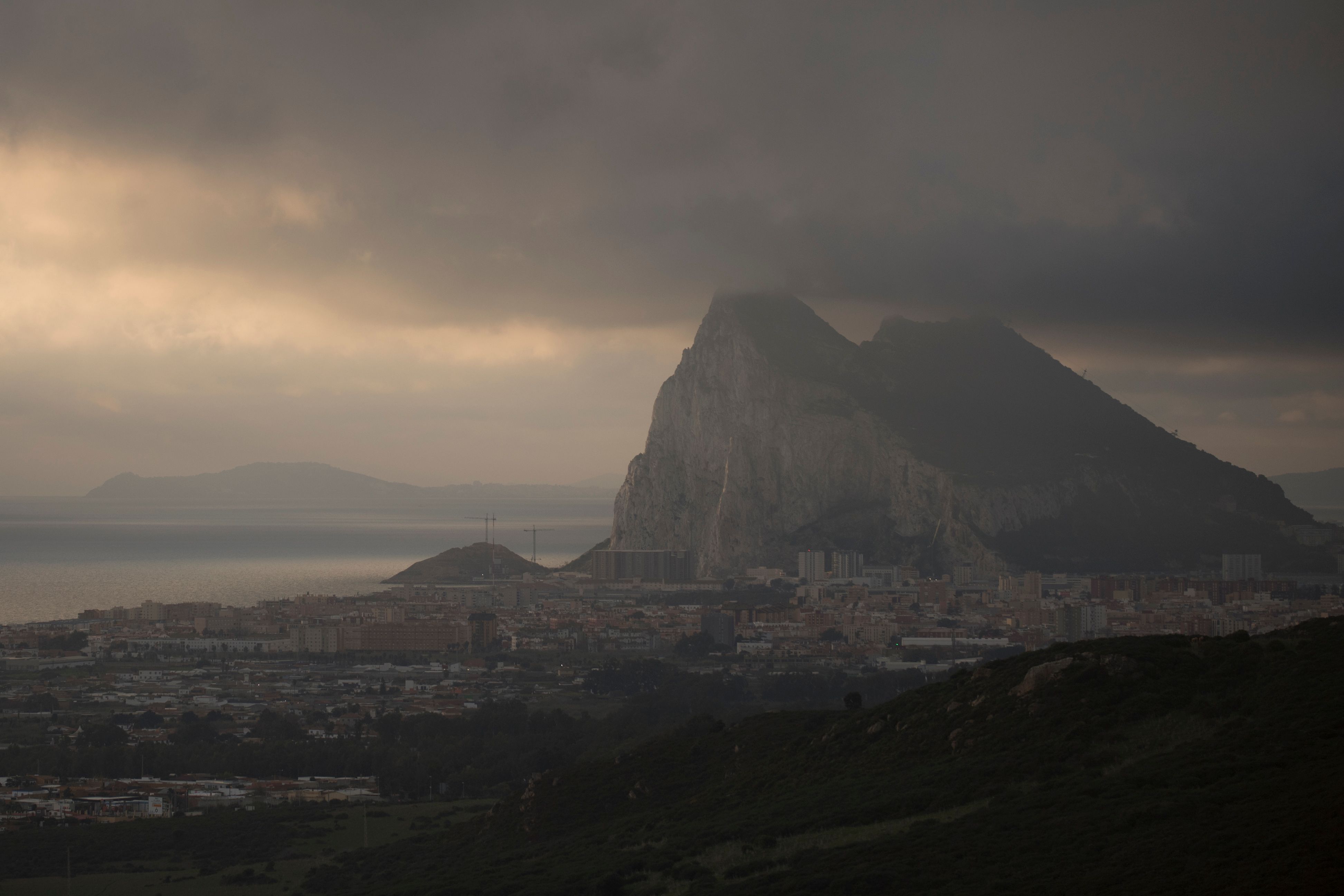 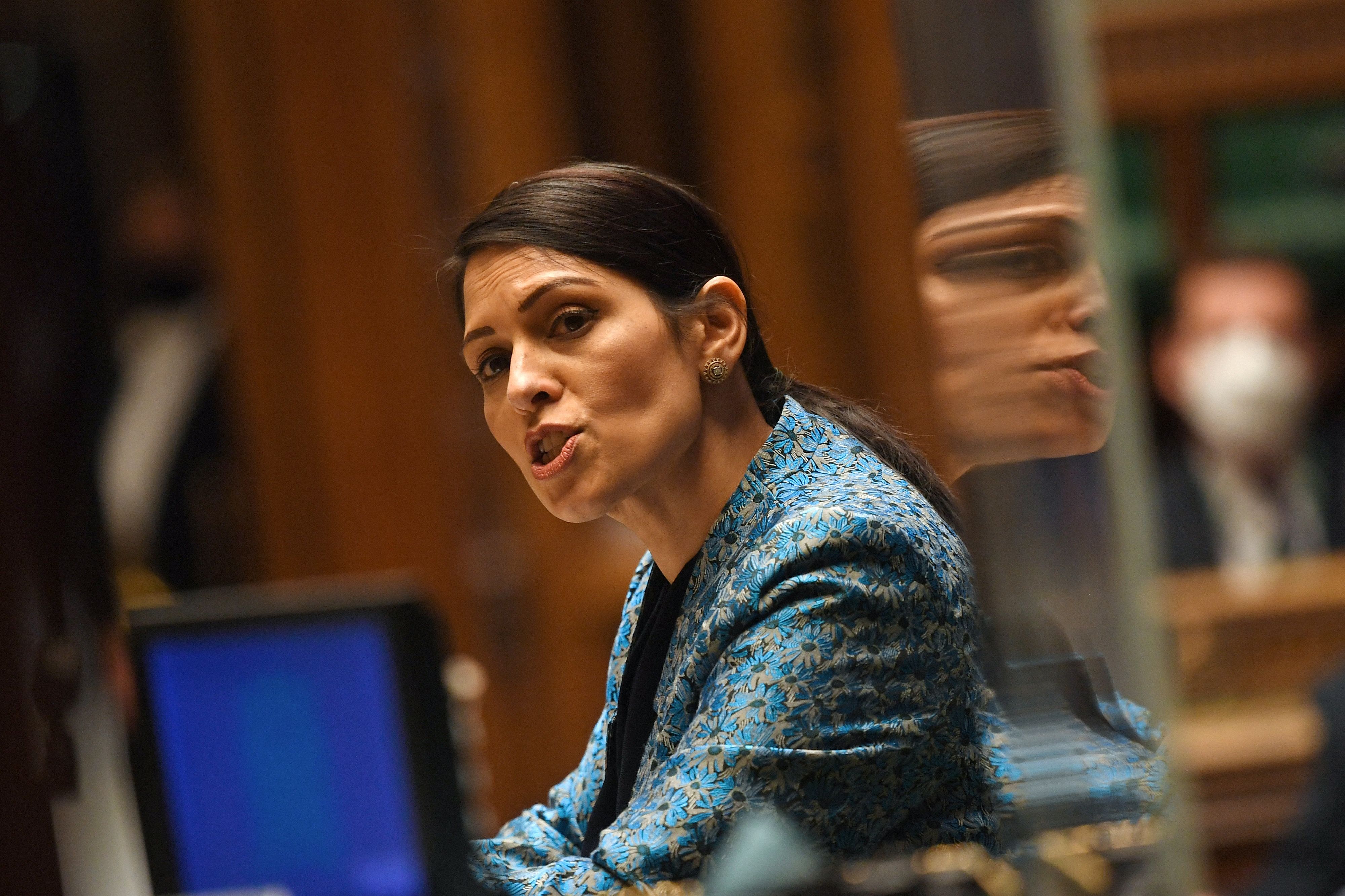 Under proposals set to be unveiled next week the Home Secretary could also look to send illegal immigrants claiming asylum in the UK to countries like Turkey or Morocco as their papers are processed.

Those who come to Britain from a safe country such as France will have their claims deemed “inadmissible."

And Ms Patel wants to change the law so migrants can then be sent to a third country, with discussions with several non-EU countries have begun.

A similar controversial scheme is operated by Australia.

Ms Patel has also considered sending them to British Overseas Territories like the Isle of Man or Gibraltar.

But Chief Minister Fabien Picardo said he is responsible for immigration on the Rock, and would not sanction such a move and has written to the Home Sec.

He said: "We will not ever shirk our responsibility to help wherever we can. Our geography makes some things difficult, however, and the processing of asylum seekers to the UK in Gibraltar would be one of them.

He added: “This is not an area we believe we can assist the UK.” 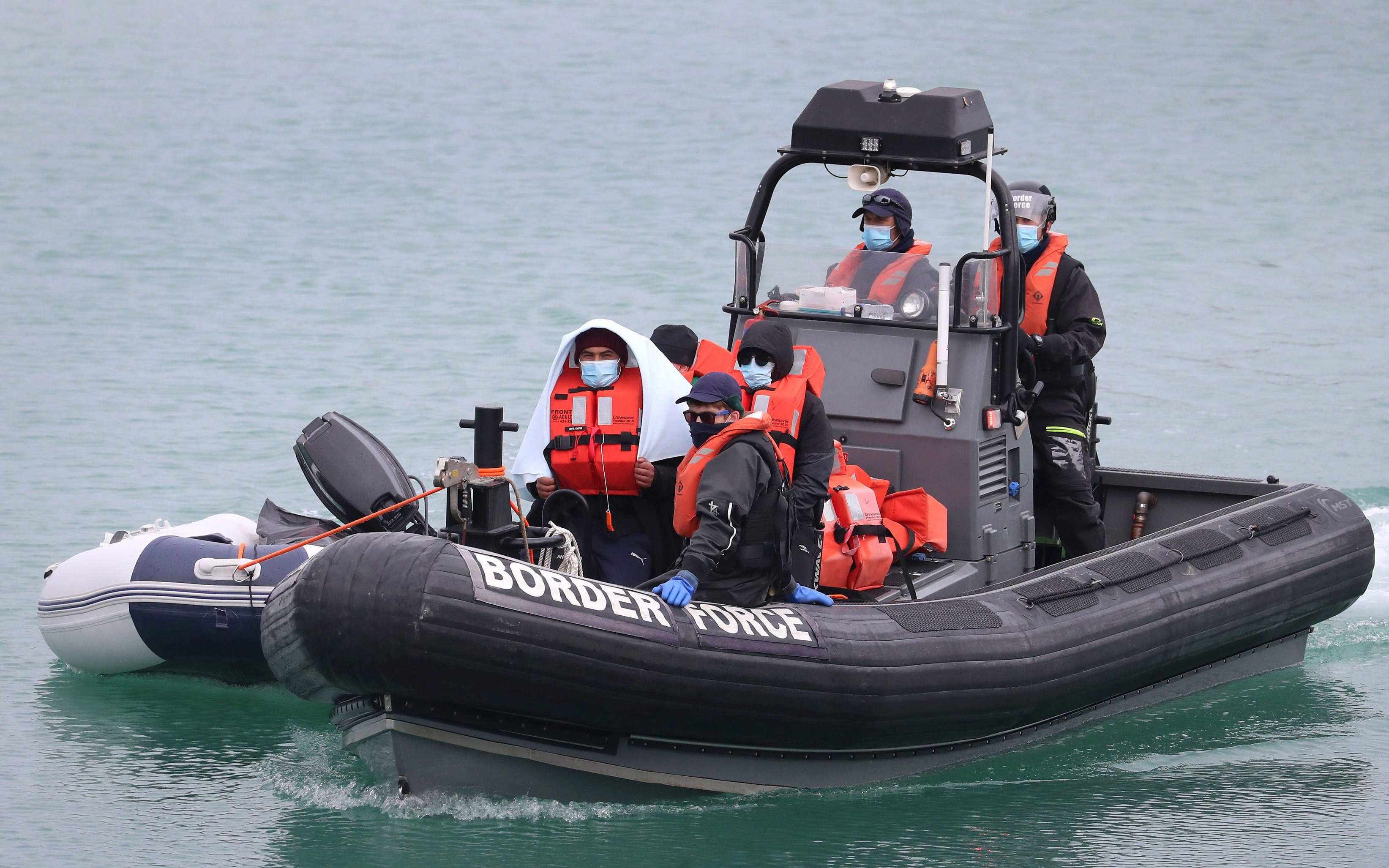 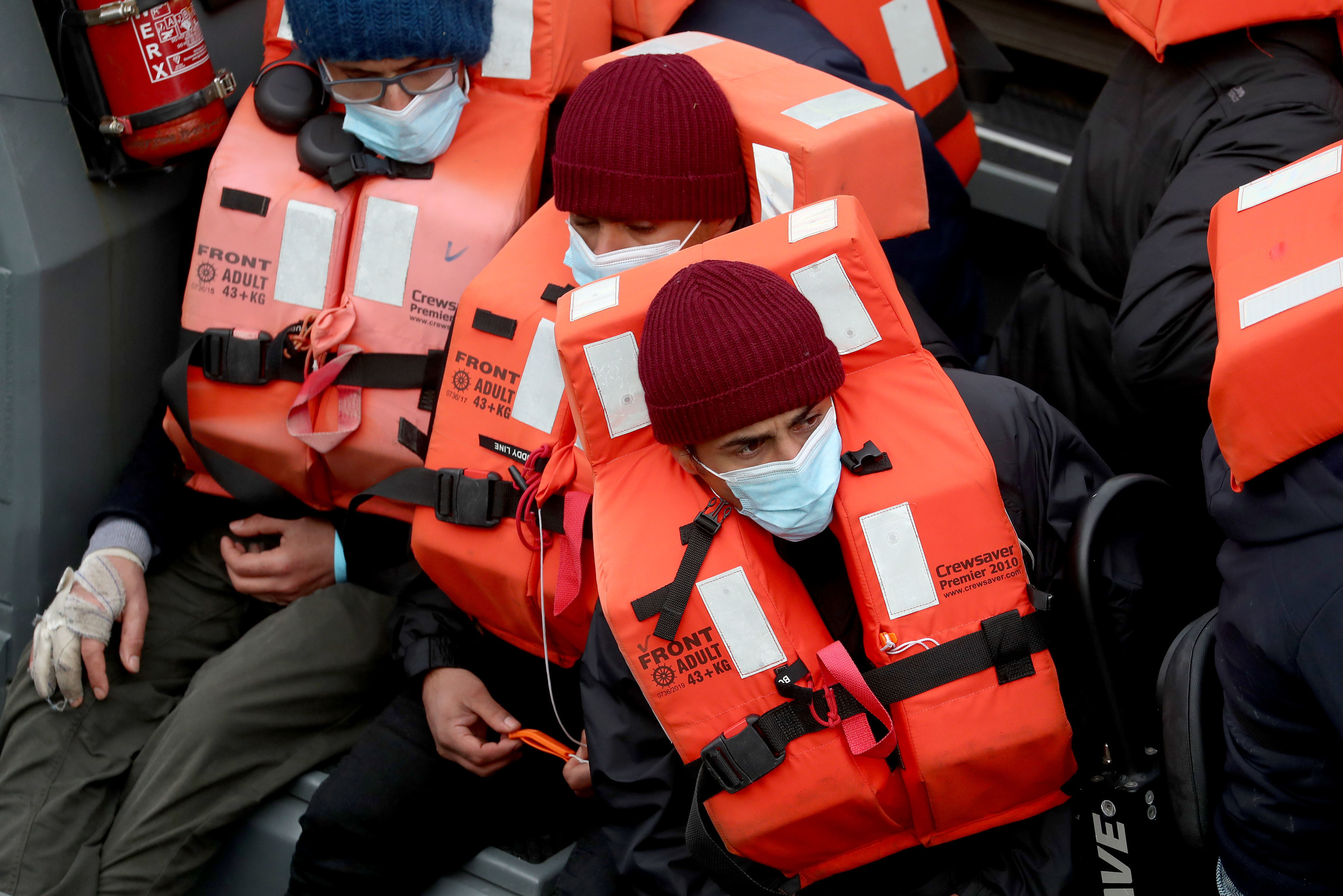 The Isle of Man, another proposed location, said Ministers could not send immigrants there “without their consent.”

In a statement a spokesman for the Isle of Man Government said: "The Isle of Man is self-governing, the UK Government would not be able to open any sort of processing centre on the island without consent.

"The UK Government has not contacted the Isle of Man Government about any such proposal."

Labour's shadow home secretary Nick Thomas-Symonds accused the Government of "lurching from one inhumane, ridiculous proposal to another" over plans to process asylum seekers abroad.

He said: "The Tories are lurching from one inhumane, ridiculous proposal to another.

"Last year they were talking about creating waves in the English Channel to wash boats back and buying ferries and oil rigs to process asylum claims.

"These absurd ideas show the Government has lost control and all sense of compassion.

"Ministers must act to reopen safe routes, as promised, and deliver the promised agreement with France.” 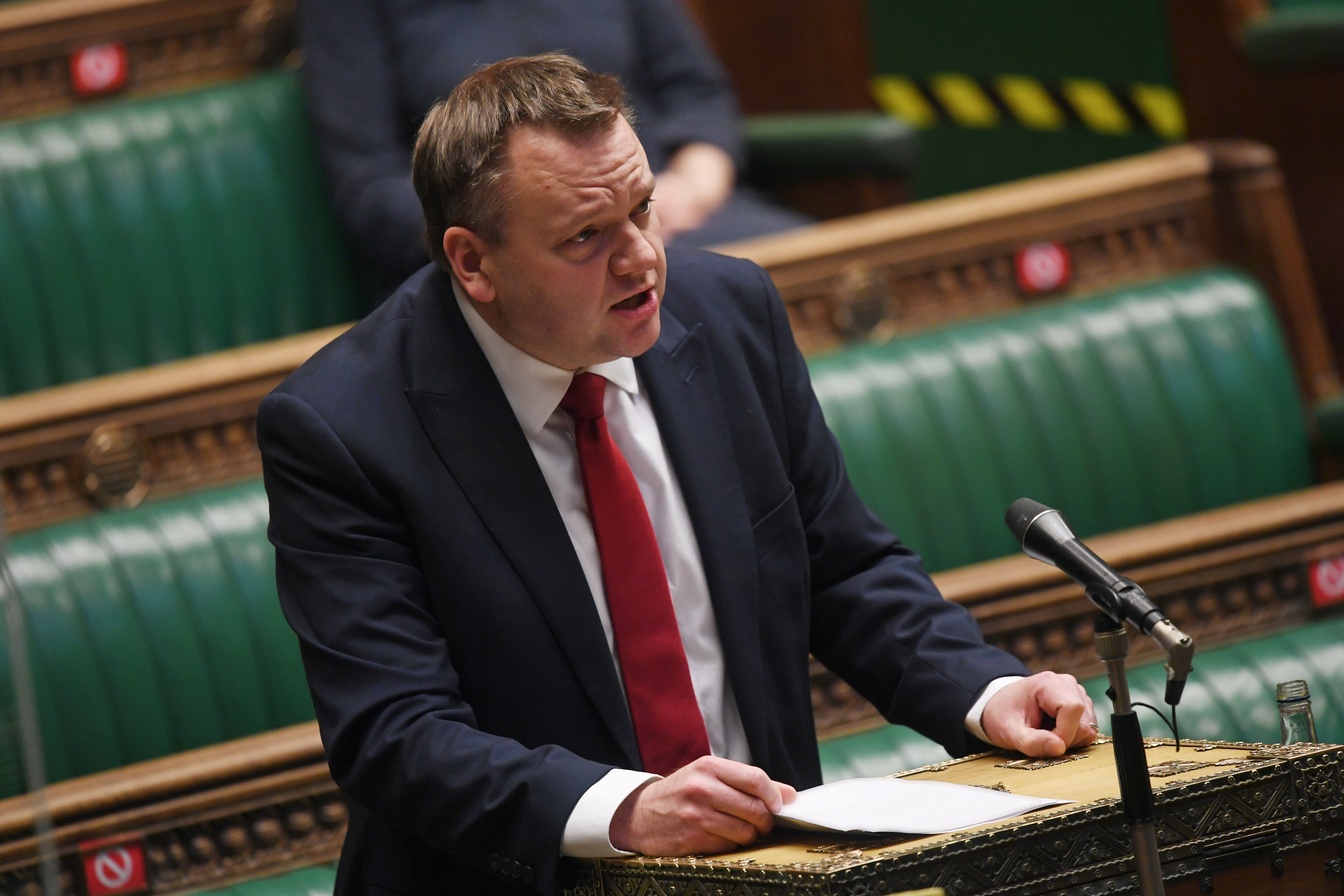 The British Red Cross has warned processing asylum seekers offshore will have "grave humanitarian consequences" as it urged the Government to "open up safe and legal routes" for those making a claim in the UK.

Chief executive Mike Adamson said: "Offshoring the UK's asylum system will do nothing to address the reasons people take dangerous journeys in the first place and will almost certainly have grave humanitarian consequences.

"Any reform to the asylum system needs to recognise the desperate reality of people making dangerous journeys because they want to feel safe and have very few, if any, alternative options.

"Someone seeking asylum has fled their country because of war or persecution and the worthiness of their case shouldn't be judged on the basis of how they arrived.

"We want to see the Government open up safe and legal routes to allow people to make their claim in the UK.

"Much more needs to be done to speed up decision-making and ensure people are treated with dignity and given support which recognises the trauma they've been through.”