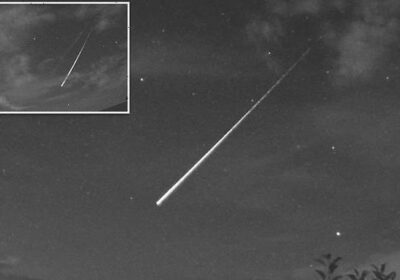 A large meteor has been spotted over Scotland and the north of England.

Video shot form a back garden in Motherwell shows  large bright object flying from let to right an a downwards angle followed by a long tail.

The UK Meteor Network has received more than 200 public reports about a fireball in the sky. A couple of their cameras caught the image.

Witnesses claimed the object was ‘so low you could hear it’. 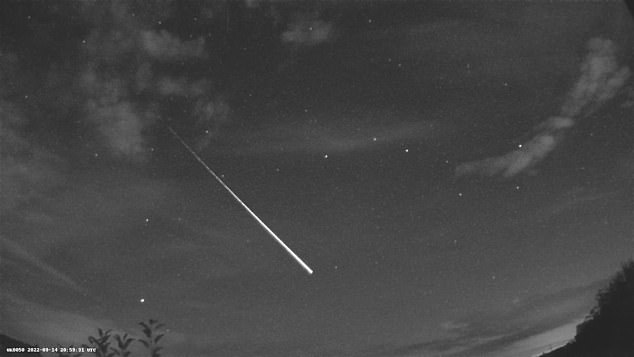 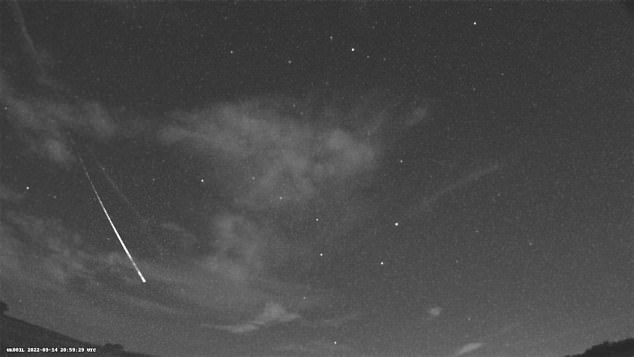 It was reported that the meteor was spotted around 9pm, with reports coming from across Scotland and the north of England 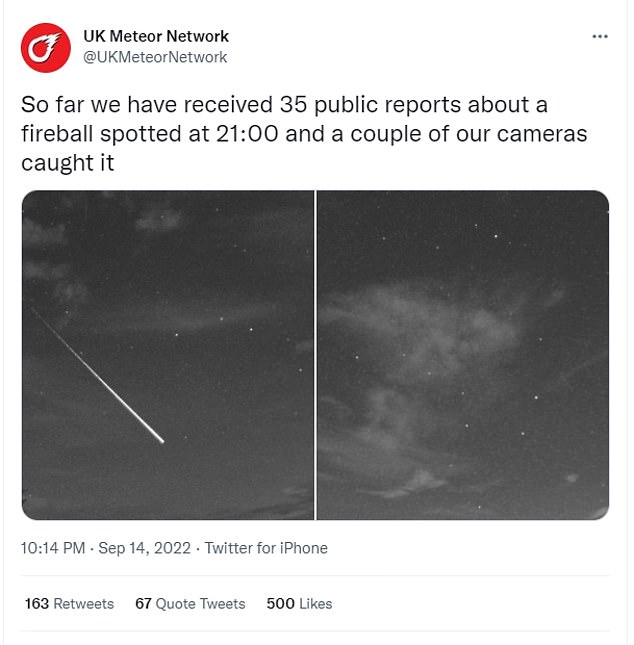 Further reports said the meteor had been spotted over County Donegal in the Republic of Ireland.

According to initial reports the meteor has heading from the south west over the island of Ireland and across to Scotland.

One video shot in Dublin saw the meteor lighting the night’s sky green.