A GHOSTHUNTER says a spirit left her deaf in one ear as she spotted a shadow run towards her at a haunted site.

Stacey Kyle, 40, claimed the threatening apparition made a "hacking sound" in her ear while she was exploring the site in western Scotland with friends. 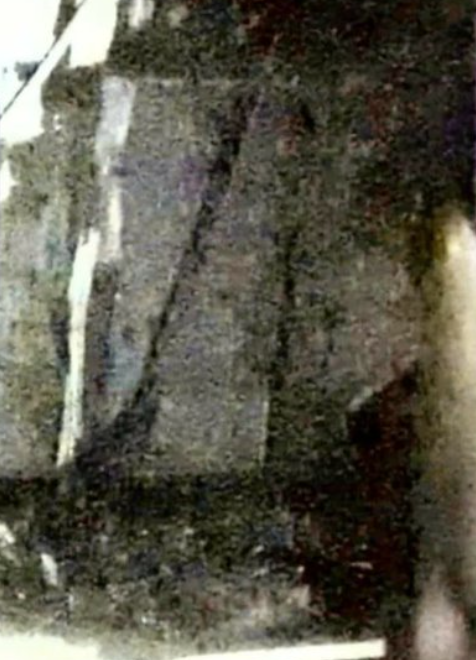 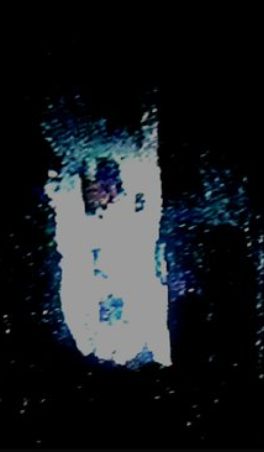 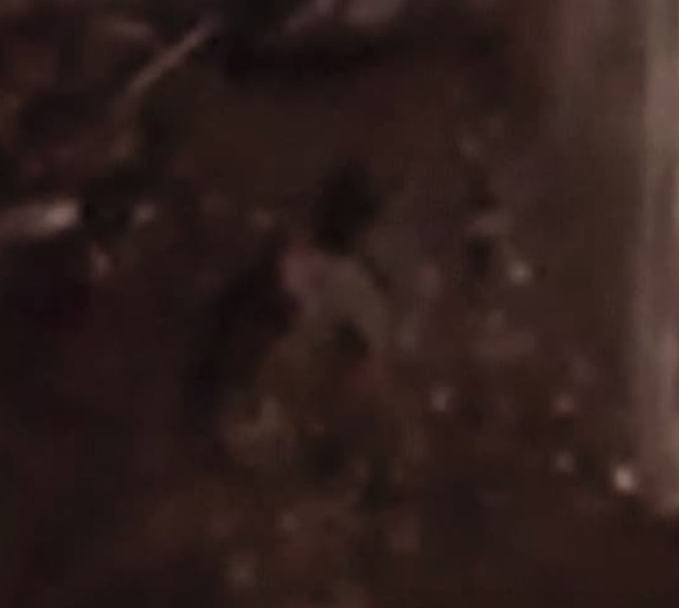 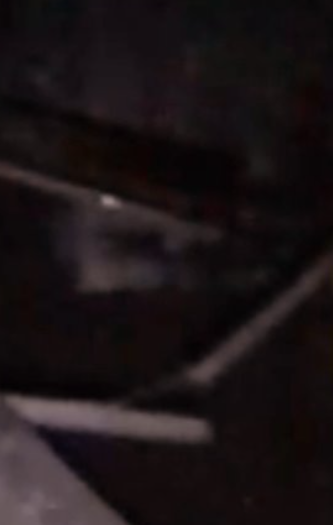 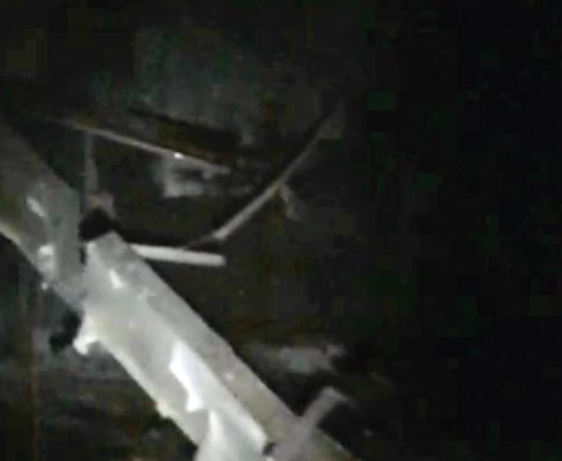 Ghost enthusiast Stacey, from Motherwell, who hunts with Priory Paranormal, said she saw a black shadow running towards her on camera.

She described the location as “absolute craziness” and said it was one of the best sites they’ve encountered so far.

And the ghosthunting group shared a series of haunted pics with The Scottish Sun ahead of Halloween this year.

Stacey said: “I do ghosthunting every week. I enjoy exploring the unknown, especially when you find a location that’s so active.”

“This is one of the best sites we’ve found yet. We keep going back because it’s absolute craziness. It’s a very unusual place, but we’ve been going every week.

“At one point I was out in the main hall, and I felt a pressure on the back of me. It was as though someone wrapped a blanket round me.

“Someone seemed to be running to me – and they made a hacking sound in my ear. I still can’t hear out of my left ear. It was burning hot when they did it.

“It was a bit too close for my liking – I think it wanted to scare me off. But I wanted to hold my ground. But I saw a black shadow running on camera at me as well.”

Stacey said that the site – which has been derelict for more than 20 years – is an “odd place” due to the close-up interactions she claims to have experienced with apparitions.

She told The Scottish Sun: “Very rarely do you get physical interactions with them. It’s a very odd place.

“We’ve caught a boy on camera with a blue jumper, and he’s always got a dog with him.

“You hear things on video that we’ve not heard in person.”