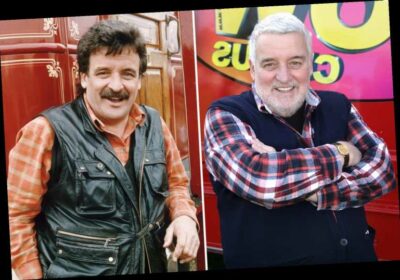 His agent said the “loving” dad of four passed away in hospital in Bath. 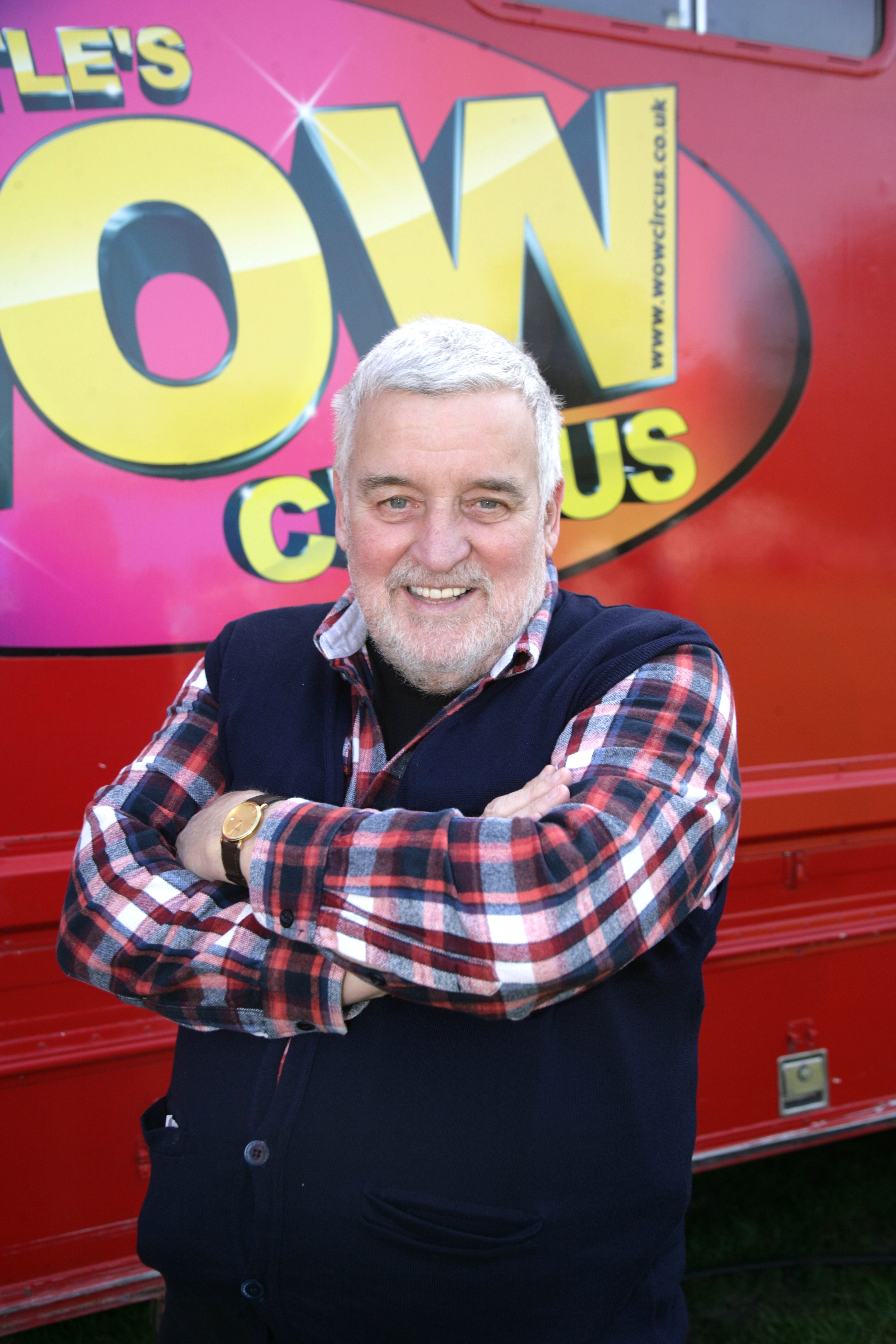 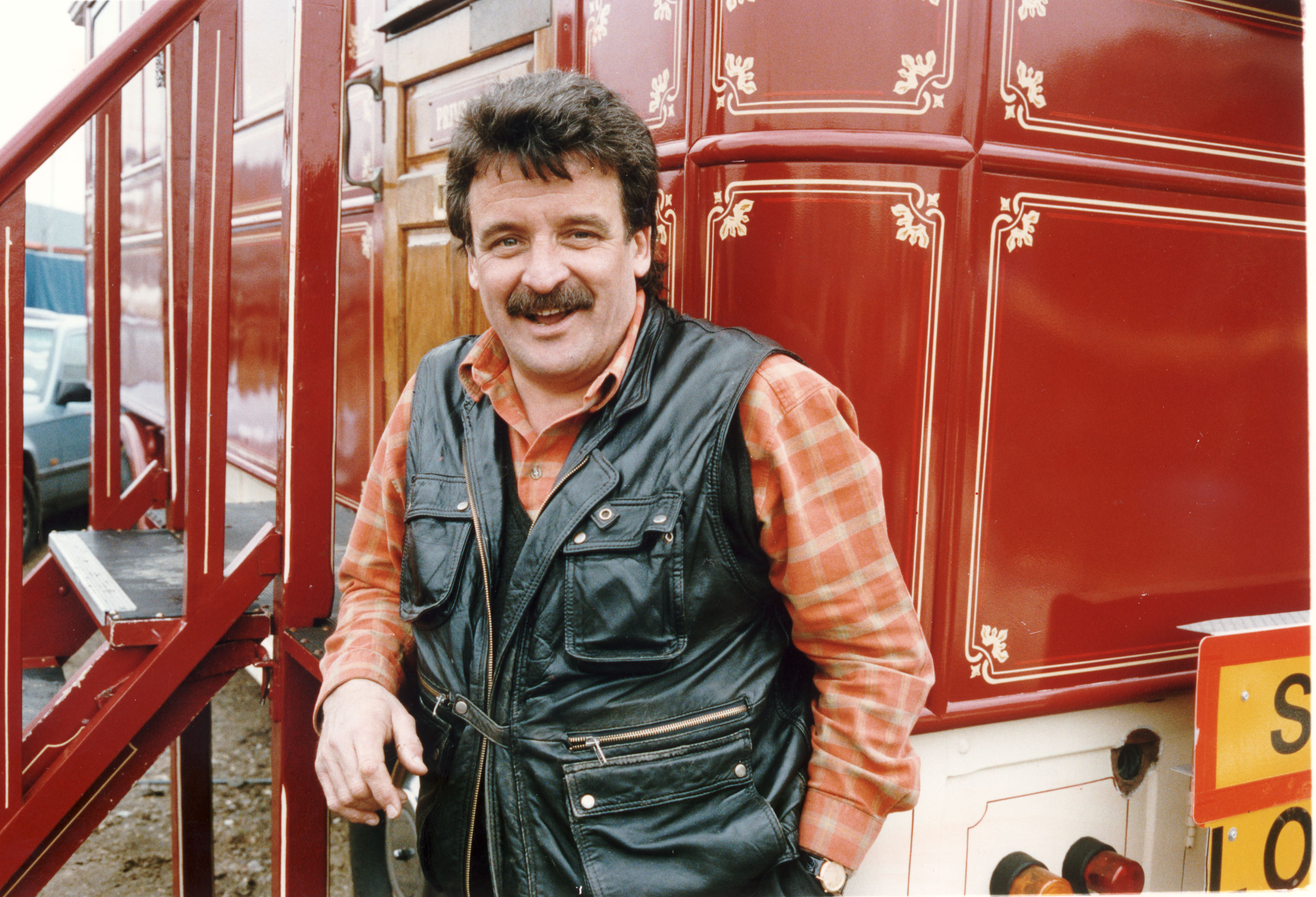 When he was 15 he ditched his O-levels and left his family in Surrey to join the circus.

He put on his first circus in Dorset in 1970 then toured the UK until retiring in 2003.

Cottle's first performance was staged inside a second-hand tent that used to be used to sell flowers. 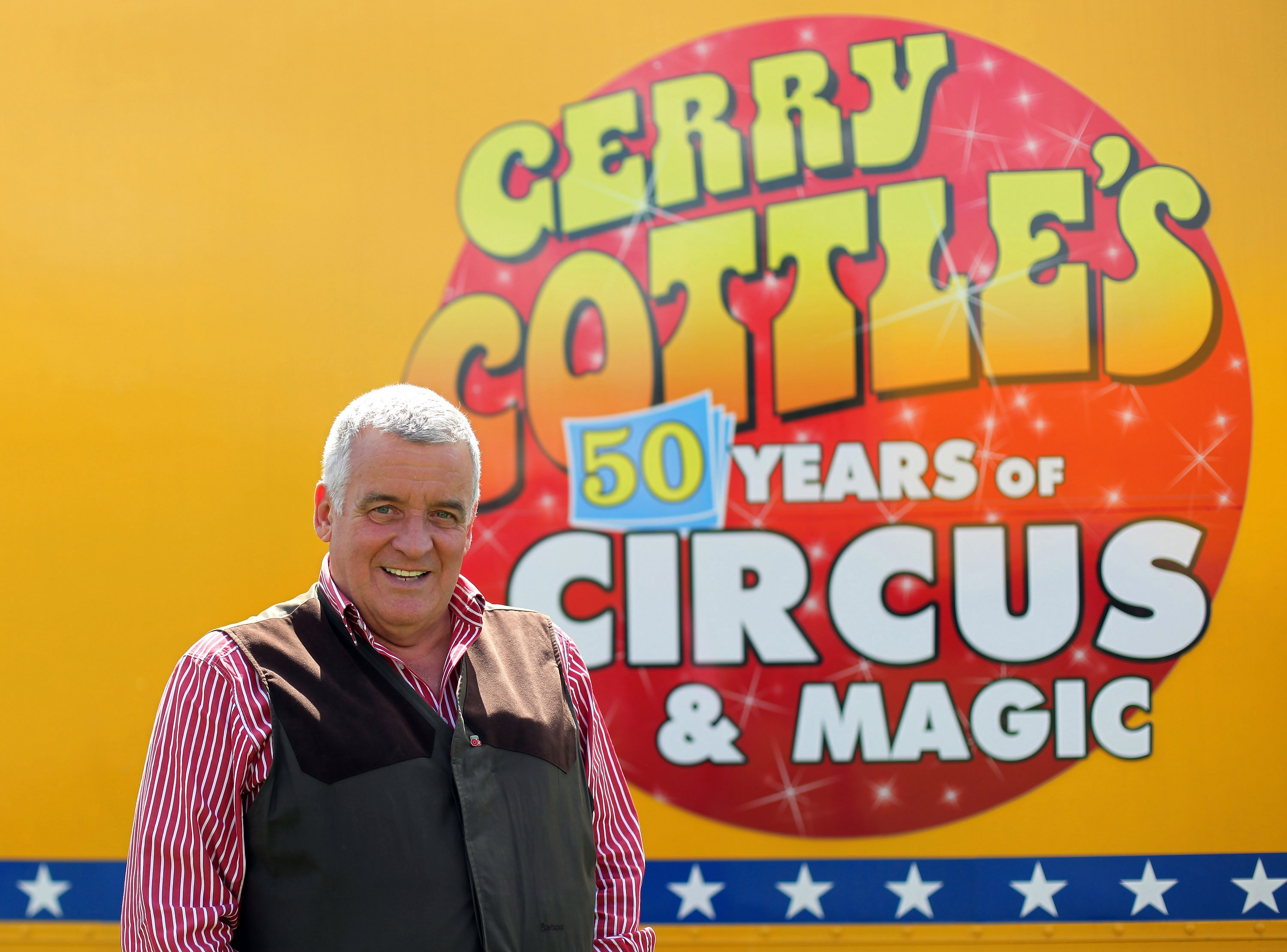 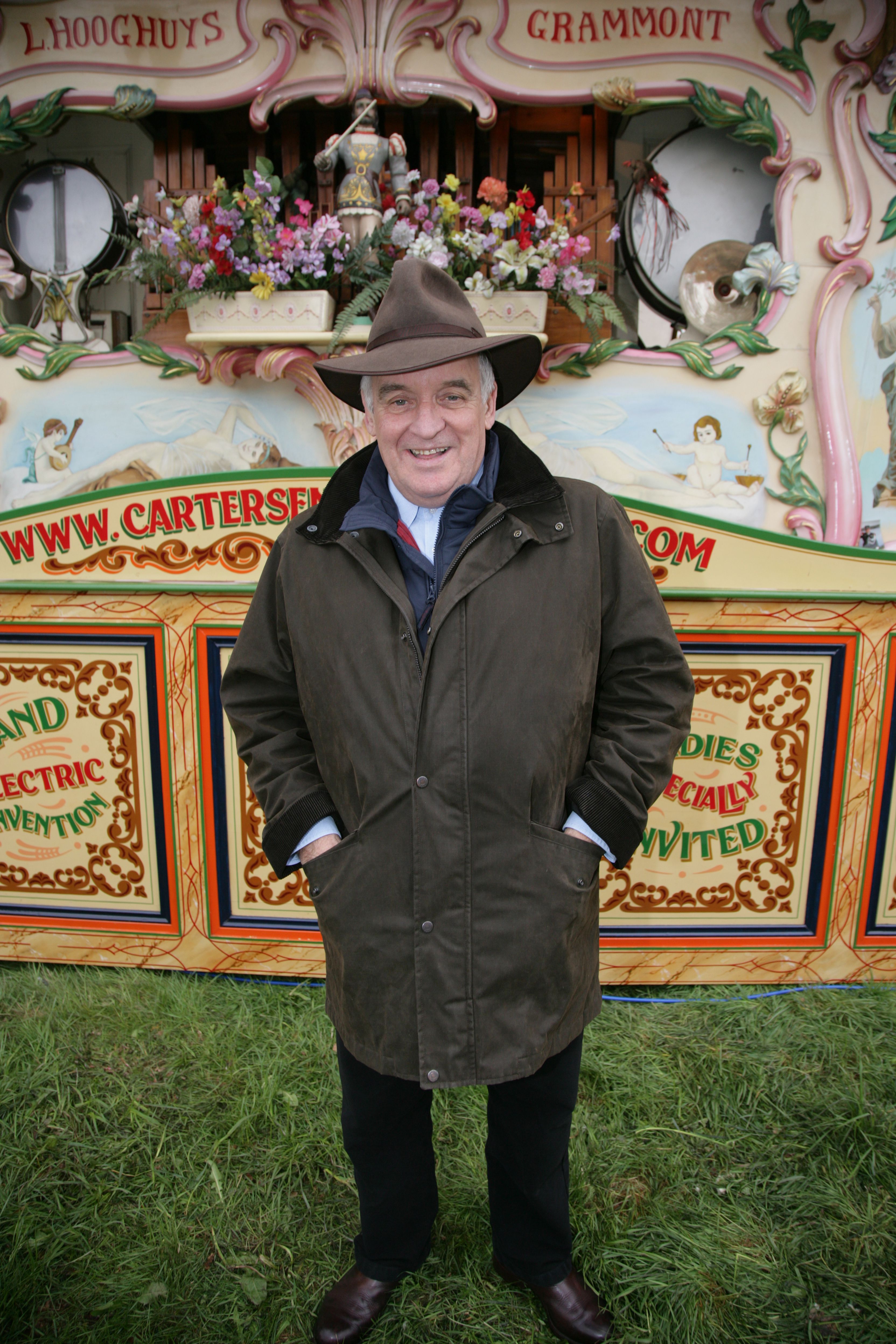 Later in life, Cottle reportedly ditched animals from shows in the 1990s. He also hosted the Moscow and Chinese State circuses in the UK.

He retired from the circus in 2003 and bought Wookey Hole, a museum and amusement attraction in Somerset.

His agent said in a statement: “Gerry was a loving family man who is survived by his wife Betty and three daughters and a son, seven grandchildren and two great-grandchildren.”