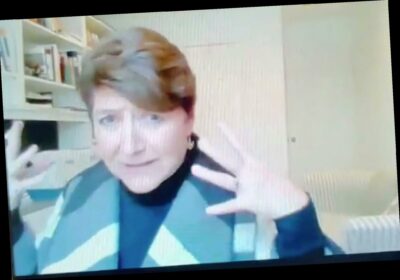 A white Georgetown Law professor belittled black students during a Zoom call with another colleague, saying they “usually” perform “just plain at the bottom” of her classes, according to video posted online this week.

The brief clip, posted to Twitter Wednesday, shows an adjunct professor of law identified by the Georgetown Black Law Students Association as Sandra Sellers and another faculty member, David Batson, having what they believed was a private discussion about a class they jointly taught.

“I end up having this angst every semester that a lot of my lower ones are blacks,” Sellers said. “Happens almost every semester. And it’s like, oh come on. It’s some really good ones, but there are usually some that are just plain at the bottom. It drives me crazy.”

Sellers made the comments after saying “they were a bit jumbled,” prompting Batson to apparently nod in agreement, the footage shows.

“That’s the best way I can put it,” Sellers said with a laugh on the call. “It’s like OK, let me reason through that, what you just said.”

Sellers, according to the BLSA, was referencing the only black student in her class. The organization is now calling for her immediate resignation and a petition demanding her ouster has garnered hundreds of signatures from students, alumni and several Georgetown faculty members.

“We demand nothing short of the immediate termination of Sandra Sellers as adjunct professor at Georgetown University Law Center,” the group said in a statement. “Not suspension. Not an investigation. The university must take swift and definitive action in the face of blatant and shameless racism.”

The revealing clip shows the “conscious and unconscious bias” in grading at Georgetown Law and in other law school classrooms across the country, the group claims.

“The difference is that Sellers was caught and her racism was broadcast for the world to see,” the statement continued.

The recorded call was leaked after it was available to students for several days, The Daily Beast reported.

Georgetown Law’s dean, William Treanor, promised a “thorough investigation” into the matter in a statement released Wednesday. It did not identify the two people seen on the footage.

“We are responding with the utmost seriousness to this situation,” Treanor said. “I have watched a video of this conversation and find the content to be abhorrent. It includes conduct that has no place in our educational community. We must ensure that all students are treated fairly and evaluated on their merits.” 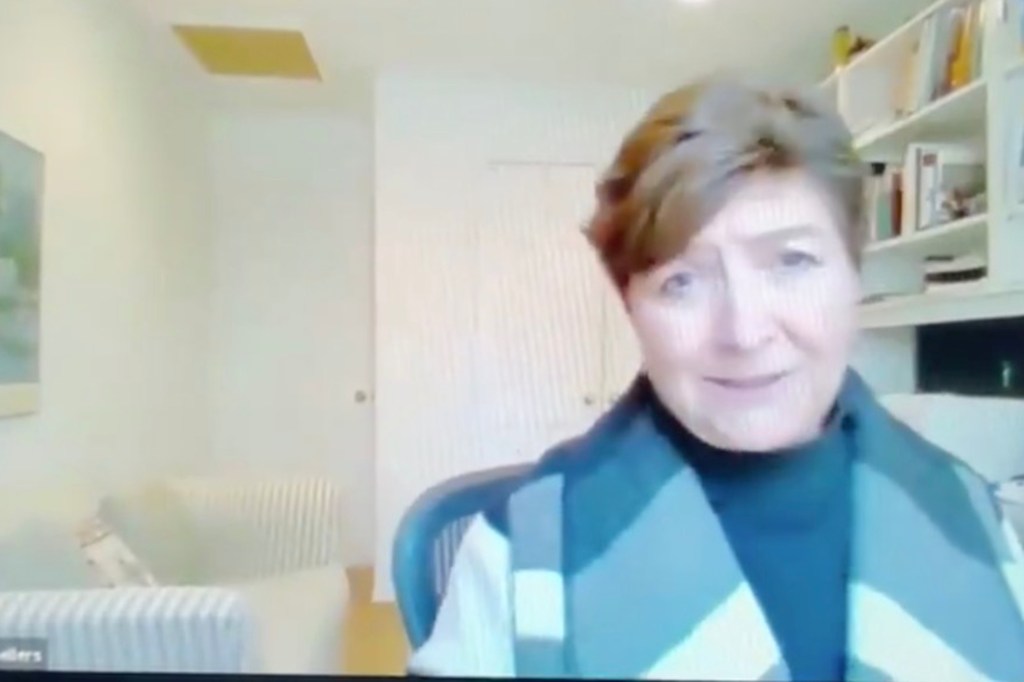 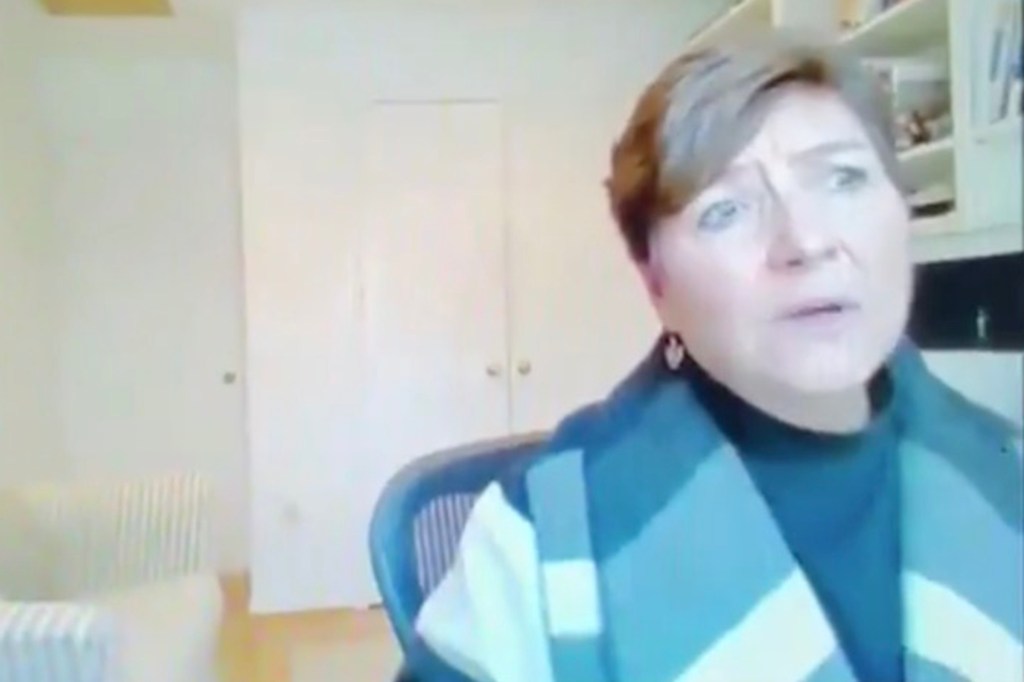