A GEEK jailed for hacking cops brags about his conviction to drum up business breaking into Facebook accounts, a Sun investigation has found. 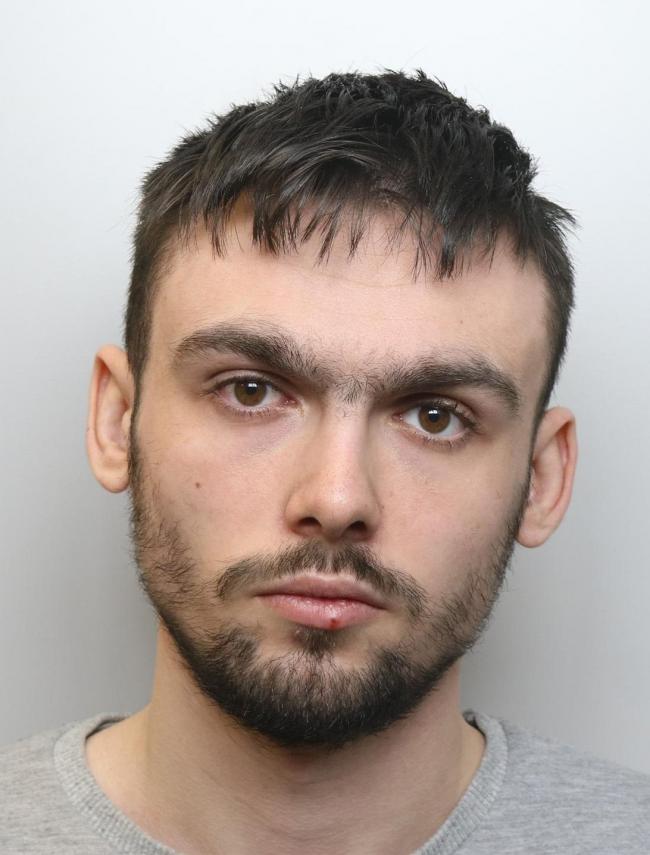 He posted news reports of his conviction and quoted £25 to break into someone’s account.

We contacted him after he posted: “If you want anyone’s Facebook hacking give me a message.”

Last year Watts, of Chorley, Lancs, got 16 months behind bars.