THE parents of a four-year-old girl who was raped in a McDonald's toilet while on a day trip are taking legal action against her school.

The child left her caretakers to use a toilet in the playground area of an Oklahoma branch of the fast food giant on July 16. 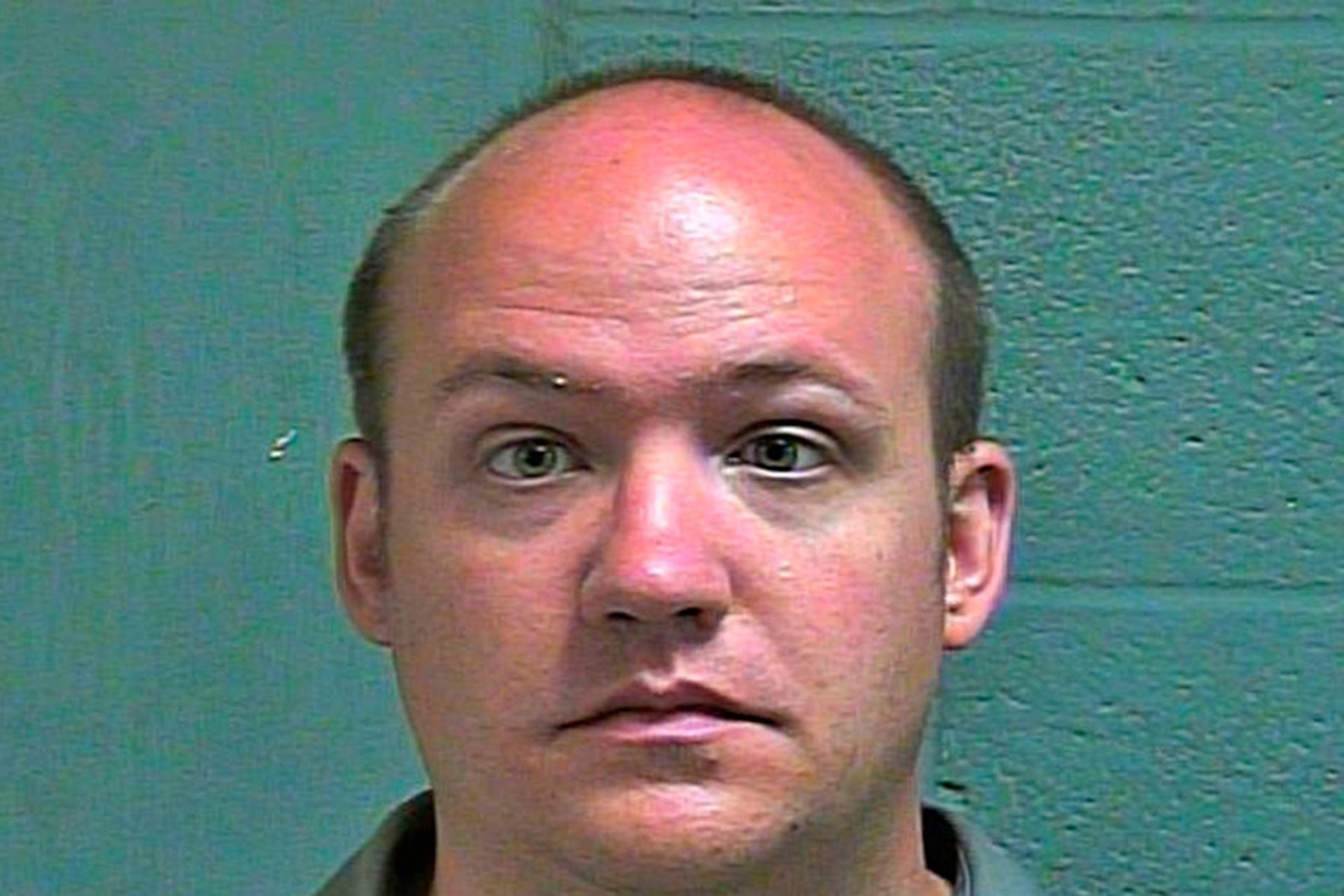 One of the minders went to check on the girl when she didn't return promptly and began knocking on the door.

A man identified as 37-year-old Joshua David Kabatra eventually opened the door with his arms raised, saying: "I was just washing my hands".

The child then told the minders that Kabatra had sexually assaulted her.

Kabatra told cops he had been in the play area when he felt sick, so opened the toilet door and threw up in the sink while the girl was sat on the toilet.

The child's parents is now taking a metropolitan Christian school to court, blaming her caretakers for having left her unsupervised.

A lawsuit filed by the family alleges the daycare "recklessly and negligently allowed the victim to be injured".

It also seeks compensation for damages including medical bills, pain and suffering, and emotional distress.

After the attack, Kabatra was charged with one count of rape in the first degree by instrumentation and two counts of indecent or lewd acts with a child under 16.

When being interviewed, he denied ever touching the girl and agreed to take a lie detector test.

Asked what he thought the result of the test would be, he said "he would pass and that he hates child molesters."

Police reported that after being told the victim would undergo an examination for sexual assault, he said: "I'm just going to say I guess I did it."

Midwest City Police Chief Brandon Clabes said after the arrest: "There is no fault on the daycare workers.

"They were doing their job.

"They just realised the child had been missing longer than a child should be at that age.

“The only person that did anything wrong is our suspect who committed the crime on an innocent four-year-old victim."

A spokesperson for McDonald's said at the time: "At McDonald's, nothing is more important to us than the safety and well-being of our customers.

"We are deeply disturbed by the incident that occurred at one of our Oklahoma restaurants earlier this week.

"We are fully cooperating with the police during their investigation.

"At this time, our thoughts are with the victim and others impacted by this incident."