Oliver Edwards, 30, hit out at the electronics retailer after a customer service operator allegedly offered to 'swap it for a game without the drugs.' 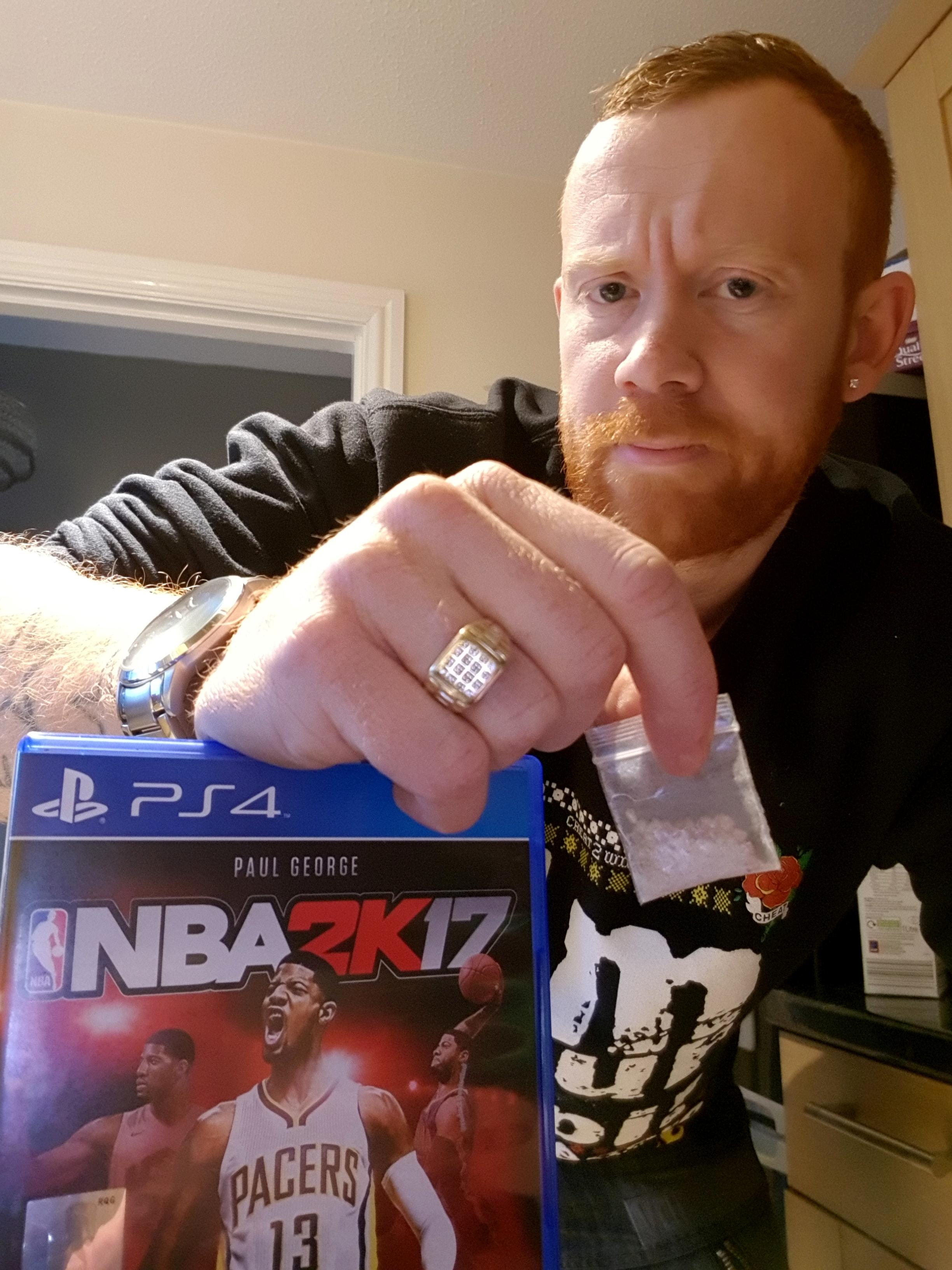 Cops launched an investigation after the dad-of-three found the bag of white powder – thought to be MDMA – as he leafed through the instruction manual.

"If this had fallen onto the floor and my youngest had mistaken it for sweets this could have been fatal.

"It looked a bit like lemon sherbet powder. I like to think my youngest wouldn't have done anything with it but you never you. It's very worrying. 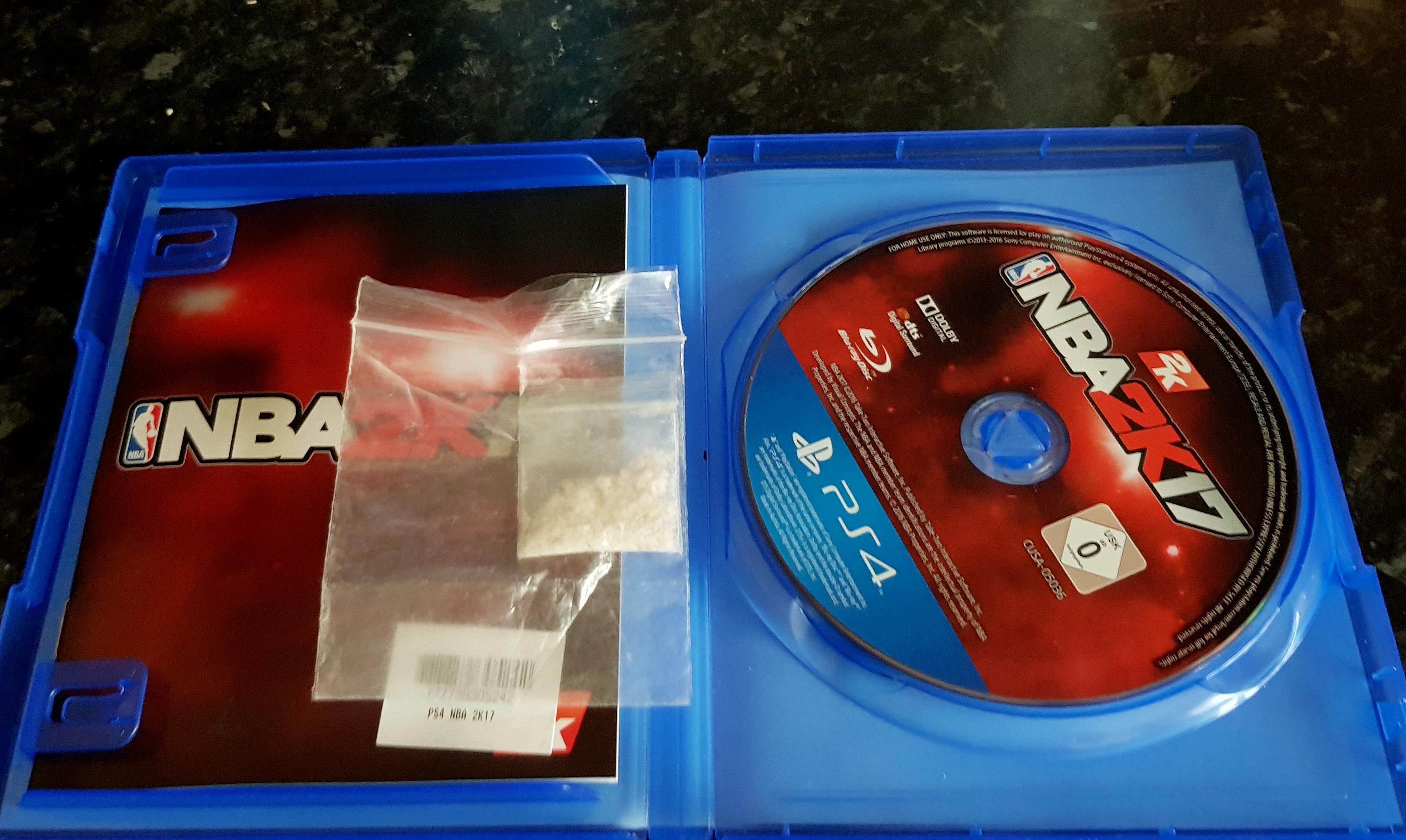 "I phoned GAME's customer service. I told the bloke on the phone and he laughed at me.

"He said come and swap it for a game without the drugs in. I think I put the phone down on him.

"I was really angry with their reaction to it. They didn't seem that bothered."

Oliver picked up the game after taking his sons to the store in Preston on December 27 to spend Christmas vouchers. 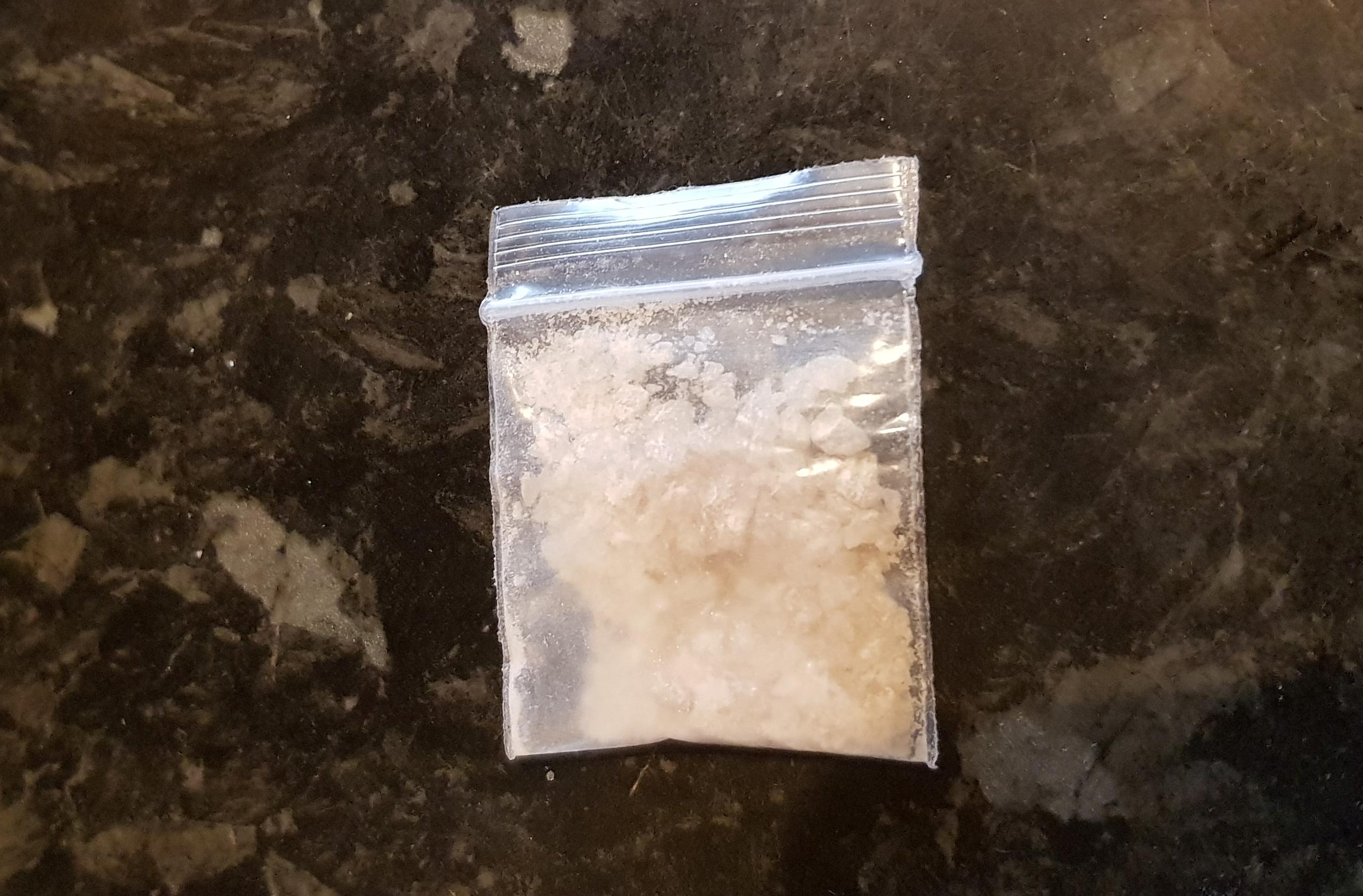 They took home three games in a 'three-for-two' offer – and Oliver didn't spot the 'drugs' until the day after.

He was told to send in photos after complaining to the retailer – but the General Manager said they didn't know where the drugs came from.

A spokesman for GAME said that they were unable to comment due to an ongoing police investigation.

A spokesman for Lancashire Police – who told Oliver to throw away the drugs – said that they were investigating the incident.