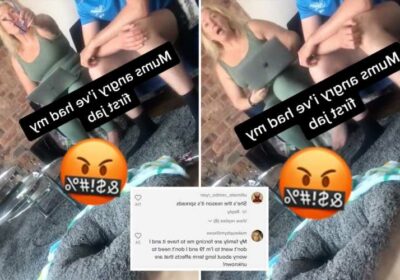 A FURIOUS anti-vaxxer kicked her son out of their house after he told her he had been given his first coronavirus jab.

The lad's mum flew off the handle when he told her that he had been vaccinated against the killer virus. 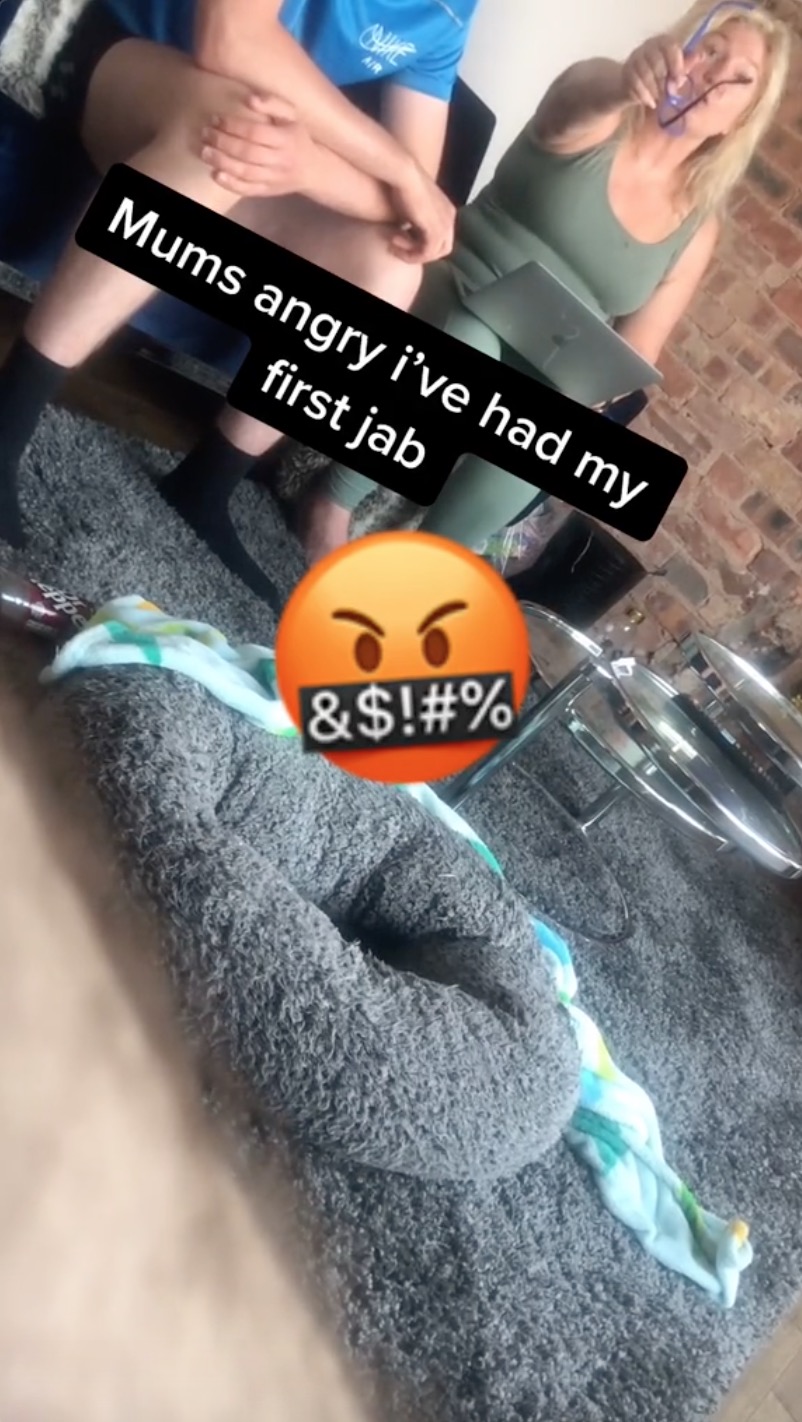 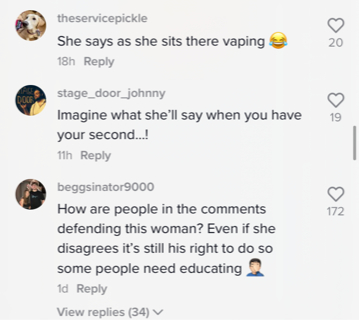 In footage posted on TikTok she can be seen shouting and swearing at him before threatening to throw him out.

The heart-breaking video is just one example of how strongly some people feel about not getting the jab.

During the clip, which is called “Mum’s angry I’ve had my first jab”, the teenager, believed to be called Nick James, addresses his mum about the vaccine.

With the caption ‘That went well’, the footage is now going viral with almost 60,000 likes and 6,000 comments.

Nick puts the camera on his mother, before asking: “What would you do if I told you I’d had my first jab already mum?”

She instantly replies: “You better not have done cos I’ll fall out with you.

He then replies “Why?” and she fires back: “Nick you haven’t have you?” 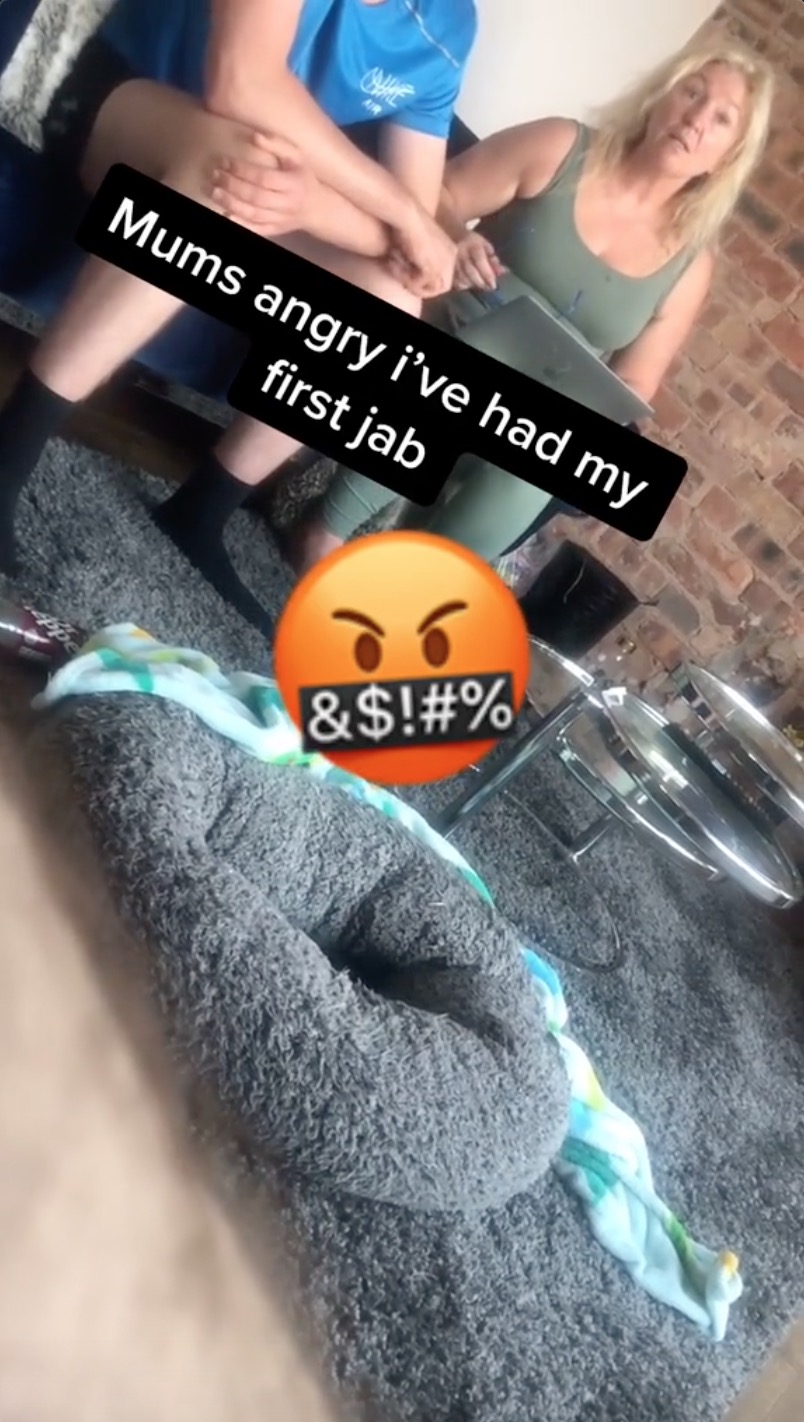 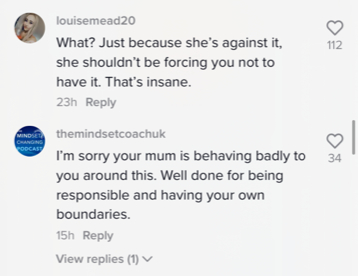 Nick then says: “I mean, I’m not going to be able to travel soon if I don’t have my jab.”

The mum replies: “Have you had your jab? Get out if you have.”

Nick says: “What? Get out of the house?”

To which the potty-mouthed parent spits: “Yeh, I’ll f***ing fall out with you.

The video then ends, but thousands of people lined up to comment, saying the mother was completely out of order pushing her views on her family.

Lotty said: “Well done for being responsible, while another wrote: “Sorry your mum’s tapped. Well done though.”

A third person added: “She’s sitting there vaping! How ironic is that!” 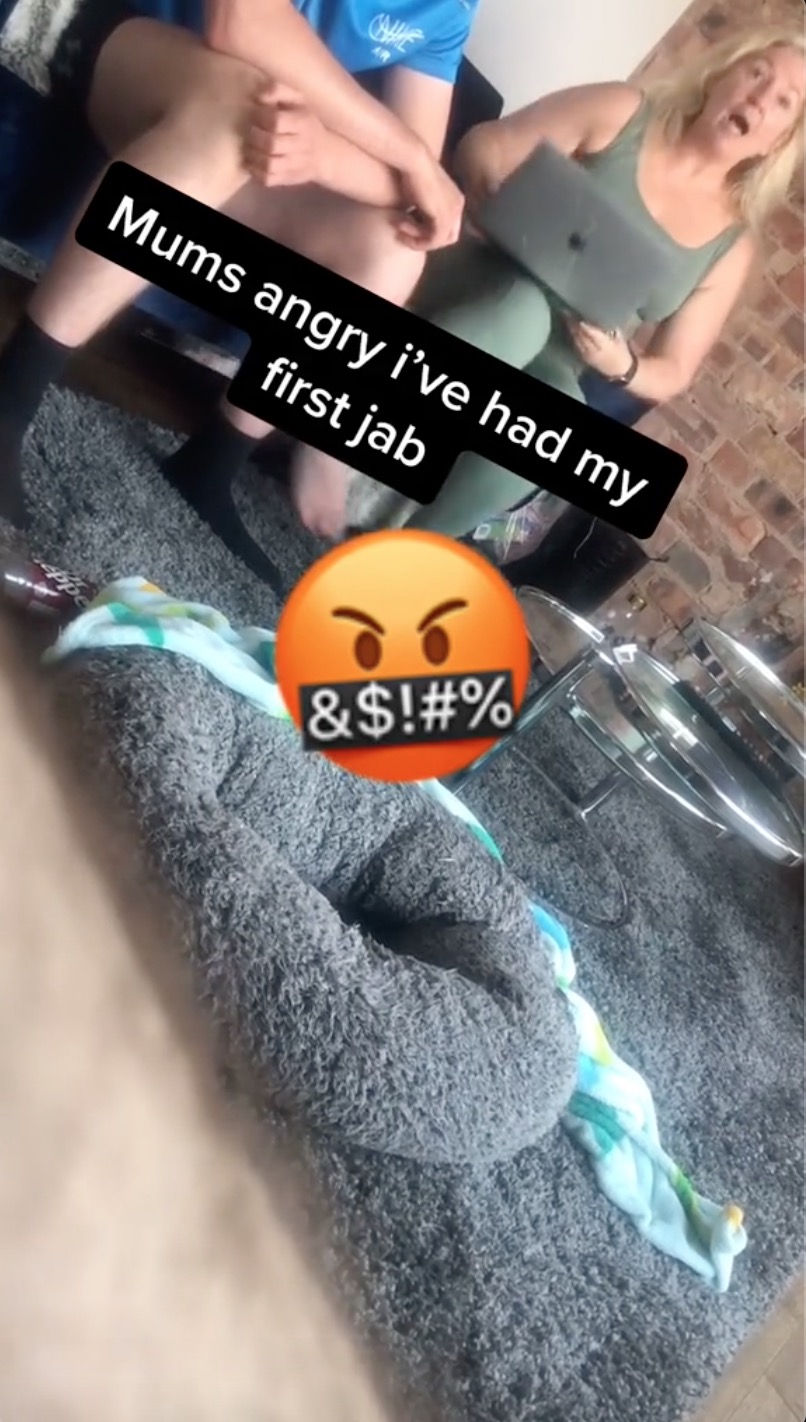 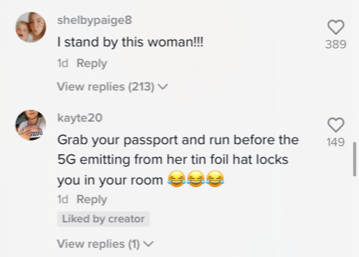 One guy joked: “She’s on the laptop reading the latest conspiracy theories that quote ‘renowned scientists’."

Dozens of users have commented on the footage, and have slammed the way that the mother dealt with the incident.

Nez said: “Not the sharpest tool in the box is she?” while someone else wrote “does she think she’s more intelligent than the people who made the vaccine?”

Jme said: “Wow what great parenting skills, hope your mother is happy putting your and others lives at risk, how selfish.”

Hannah added: “It’s so funny that the younger generations were portrayed as being selfish this whole time and were the ones rushing for the jabs.”

Louise said: “What? Just because she’s against it, she shouldn’t be forcing you not to have it. That’s insane.”

Kayte joked: “Grab your passport and run before the 5G emitting from her tin foil hat locks you in your room” while another quipped “she’s the reason it spreads.”

Others dubbed her a “crackpot” and an “utter looney” while another said “Imagine what she’ll say when you have your second.”

Nick hit back at the comments, writing: “Well this escalated quickly – some of you need to chill out still my mum and no need for vile comments not everyone will agree sure but calm down.” 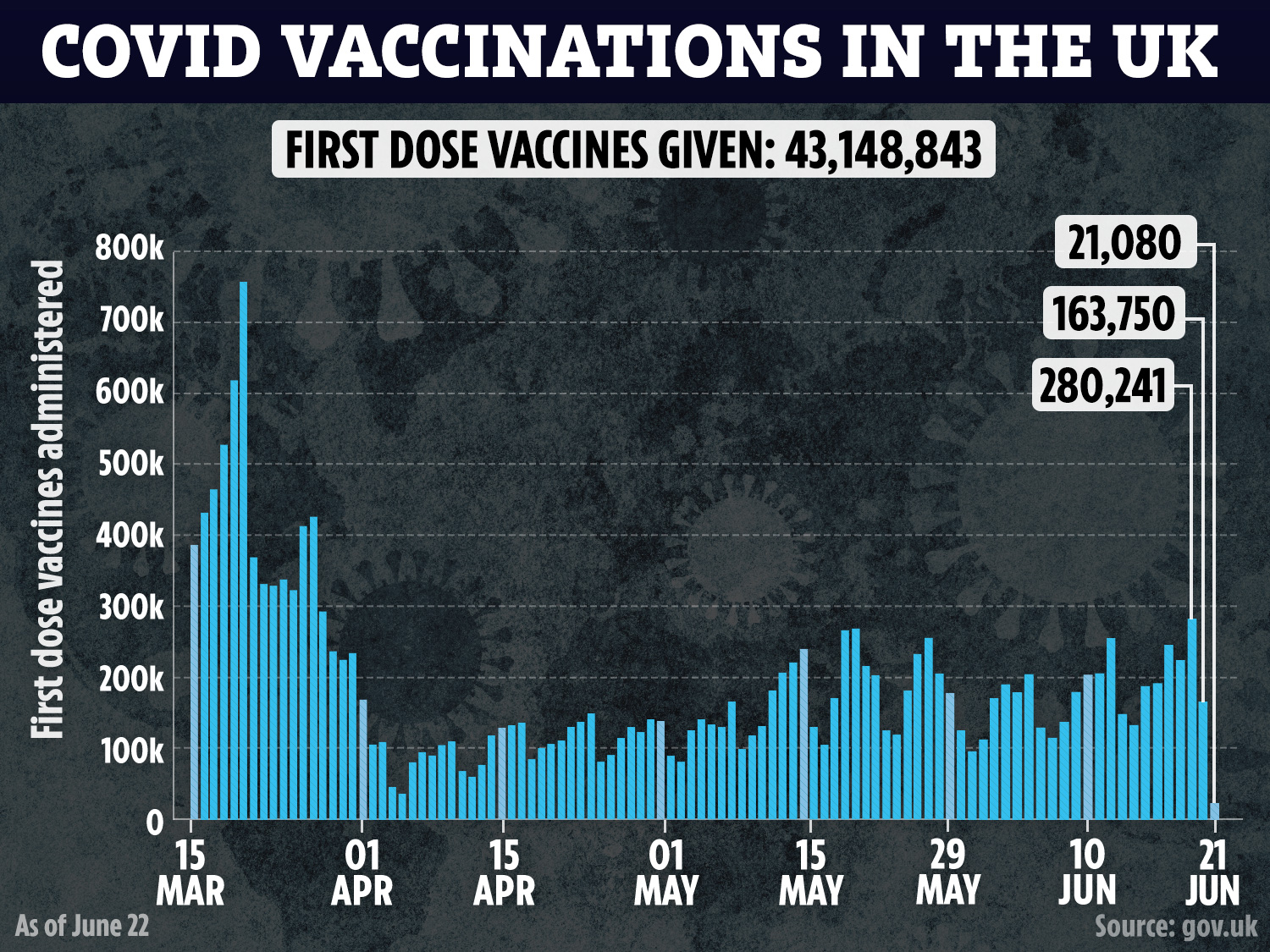 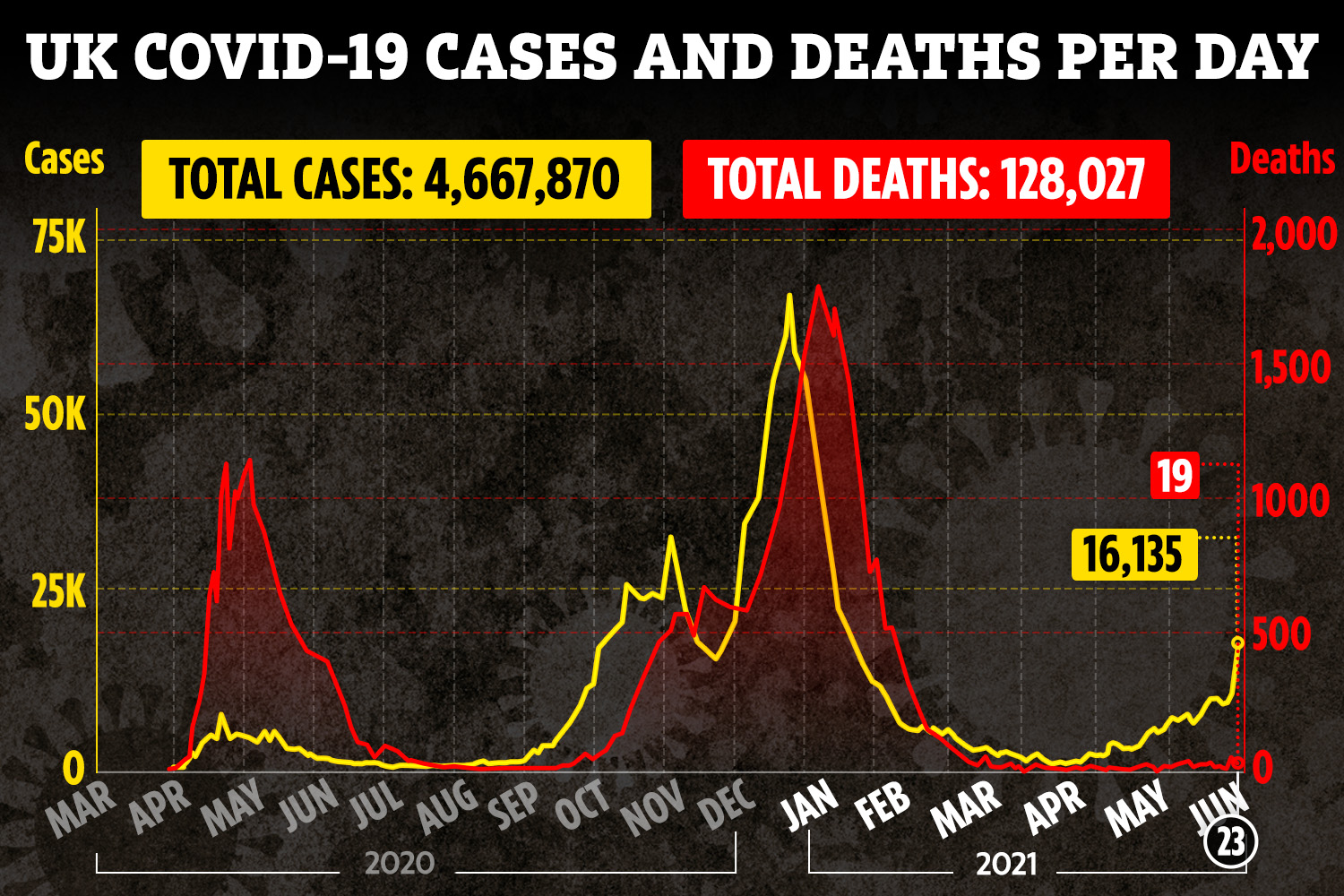