Fresh questions for Boris Johnson over payment for flat revamp 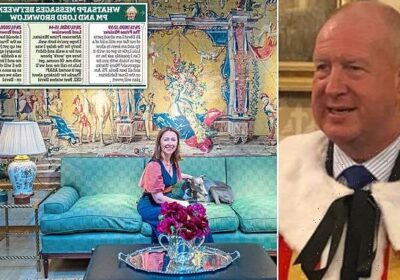 Boris Johnson was facing fresh sleaze claims last night after it emerged he had helped advance a pet project of the Tory donor who paid for the Downing Street flat revamp.

The Prime Minister told Lord Brownlow he was looking into his idea for a new Great Exhibition – and soon afterwards the businessman had a meeting with the Culture Secretary to discuss it.

Mr Johnson mentioned the plan in a previously hidden WhatsApp conversation in which he also asked the peer for more money for the lavish redecoration of the No11 living quarters – complaining it was ‘still a bit of a tip’.

Although the PM was yet again cleared of breaking the ministerial code over the ‘wallpapergate’ scandal by his sleaze watchdog Lord Geidt yesterday, he had to make a ‘humble and sincere apology’ for not giving him the crucial text messages months earlier. 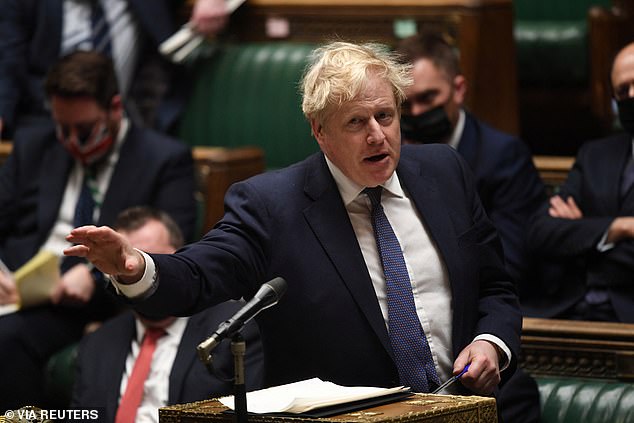 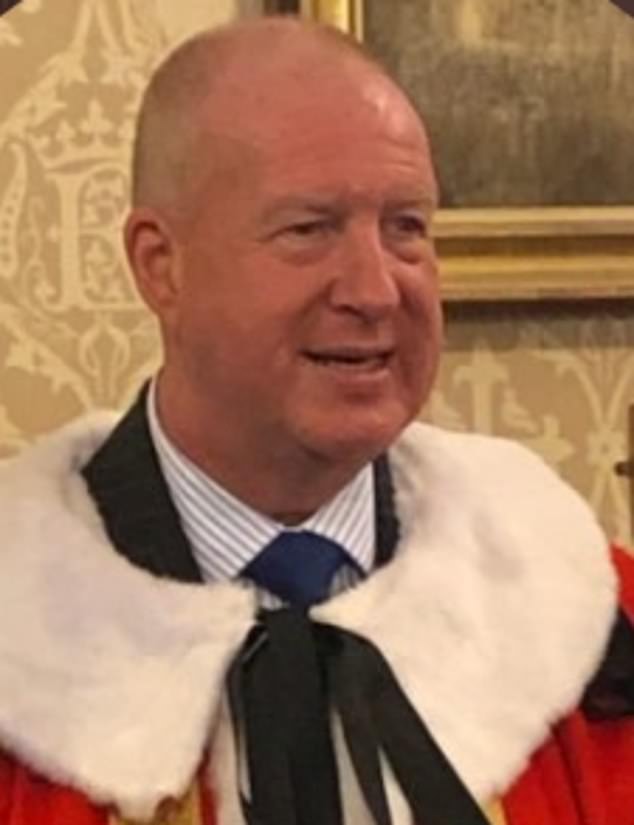 The revelations about his promotion of the proposed event at the Royal Albert Hall – although it never went ahead – have prompted new accusations of ‘cash for access’.

Labour’s deputy leader Angela Rayner said: ‘It appears that Lord Brownlow had access to the Prime Minister and Culture Secretary because he was paying for his luxury flat renovations.

‘If so, that is corruption plain and simple. No one should be able to buy access or exchange wallpaper for festivals. Boris Johnson has serious questions to answer.’

The newly unearthed messages mark another twist in the saga first exposed by the Daily Mail almost a year ago.

A number of official probes were launched into the secret plans to get a charitable trust, funded by Tory party donors, to pay for the upkeep of Downing Street including the flat.

Independent Adviser on Ministerial Interests Lord Geidt concluded in May that Mr Johnson acted ‘unwisely’ by not finding out who was behind the renovation, but had not breached the ministerial code. 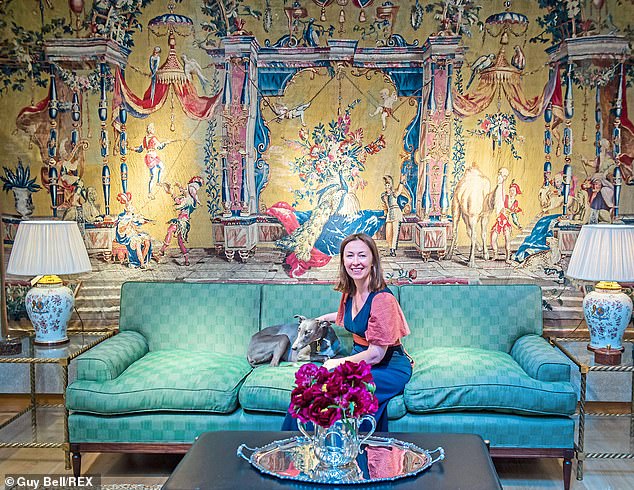 But his judgment was based on the PM’s assurance that he had not known about the complex funding arrangements for the £112,549 refurbishment until February.

It prompted Lord Geidt to demand answers as to why he had not been told about the WhatsApp messages or that the political funding watchdog had got hold of them.

In correspondence on the ‘missing exchange’ published by the Cabinet Office yesterday, Lord Geidt said it was ‘plainly unsatisfactory’.

No10’s explanation was that the PM had to change his phone after a gossip website revealed his number was available online. Lord Geidt said it was ‘extraordinary’ the Cabinet Office did not simply ask Lord Brownlow for his copy of the texts.

Had he seen them, the adviser doubted whether he ‘would have concluded without qualification’ that the PM declared his interests in the matter as soon as he could.

Oliver Dowden, then Culture Secretary, spoke to Lord Brownlow and a representative from the Royal Albert Hall on January 18 last year ‘to discuss plans for Great Exhibition 2.0’.

A long-planned ‘Festival of Brexit’ will go ahead this year, but it is known as Unboxed and is not related to the Great Exhibition proposal.