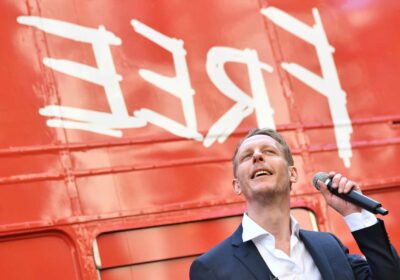 FREE speech should be written into law to break the rising tide of cancel culture, a report says.

The move would end the fear of being shamed by woke critics or accused of hate crime, the report commissioned by the Reclaim Party claims. 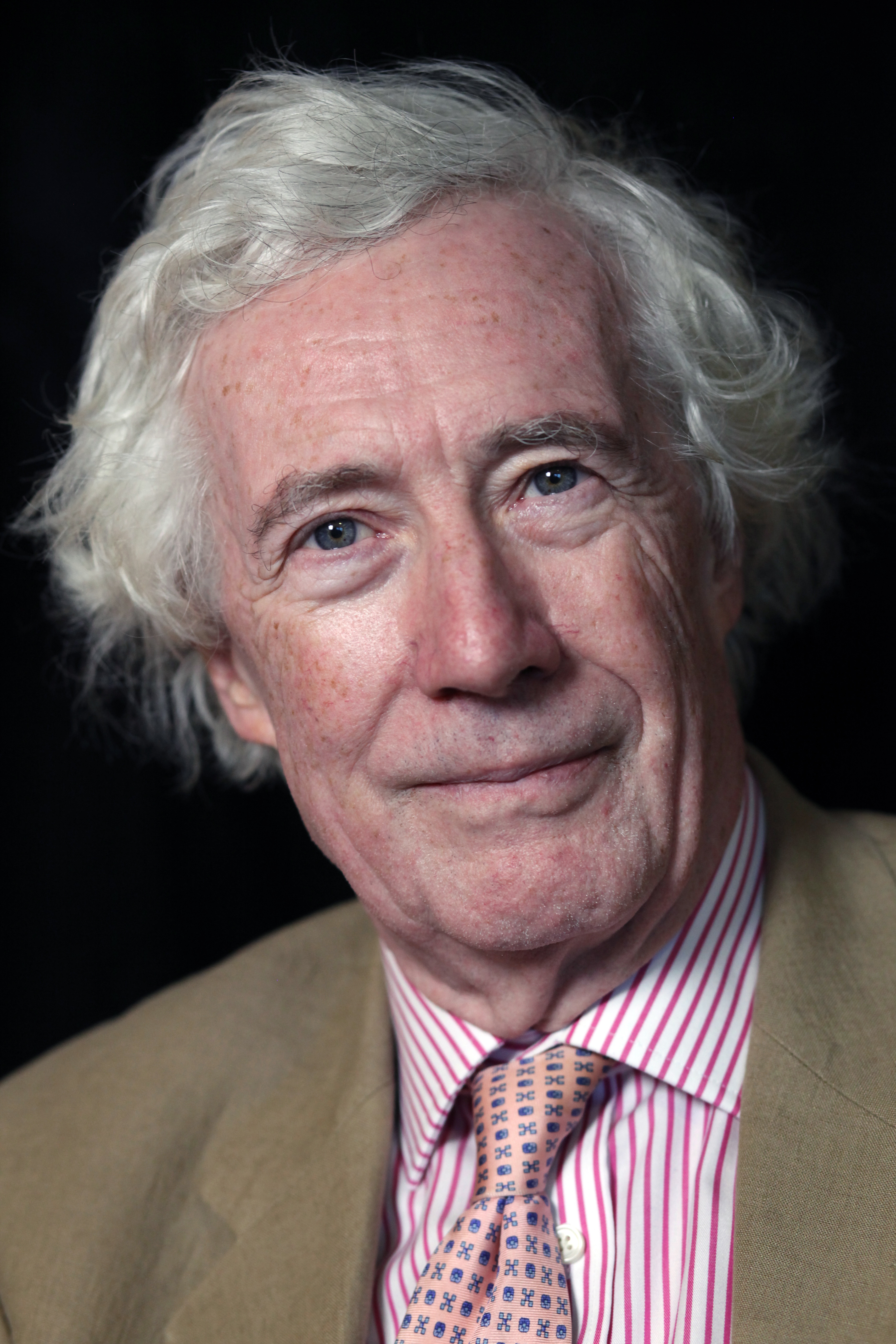 Campaigners are demanding freedom of expression is given the same legal protection in Britain as it enjoys in the US.

Police should be stripped of power to investigate so-called non-crime hate incidents, says the 50-page document.

It also calls for websites to be banned from censoring posts unless an offence is committed.

And it insists employers should no longer be able to sack people for expressing a view which is simply unfashionable.

New laws to halt unofficial thought police are demanded in the report — In Protection of Freedom of Speech — compiled by barrister Francis Hoar following the surge of woke-inspired censorship and discrimination.

Actor and Reclaim Party leader Laurence Fox said: “There is a war being waged on language, and our right to use it, as every single day those who seek offence anywhere find offence everywhere.

“The meanings of our words are twisted and turned until they get stuck in the mouth for fear of the repercussions.”

Ex-Supreme Court judge Lord Sumption warns in the foreword that society is on the road to dictatorship when agencies win control over knowledge. He says: “Knowledge advances by confronting contrary arguments not by suppressing them.

“Some of what people believe may be wrong. Some of it may be harmful. We can’t have truth without accommodating error.”

It says that many issues can no longer be debated openly in this country, including race, religion, gender reassignment, Covid decisions, vaccinations, the NHS and even British history. 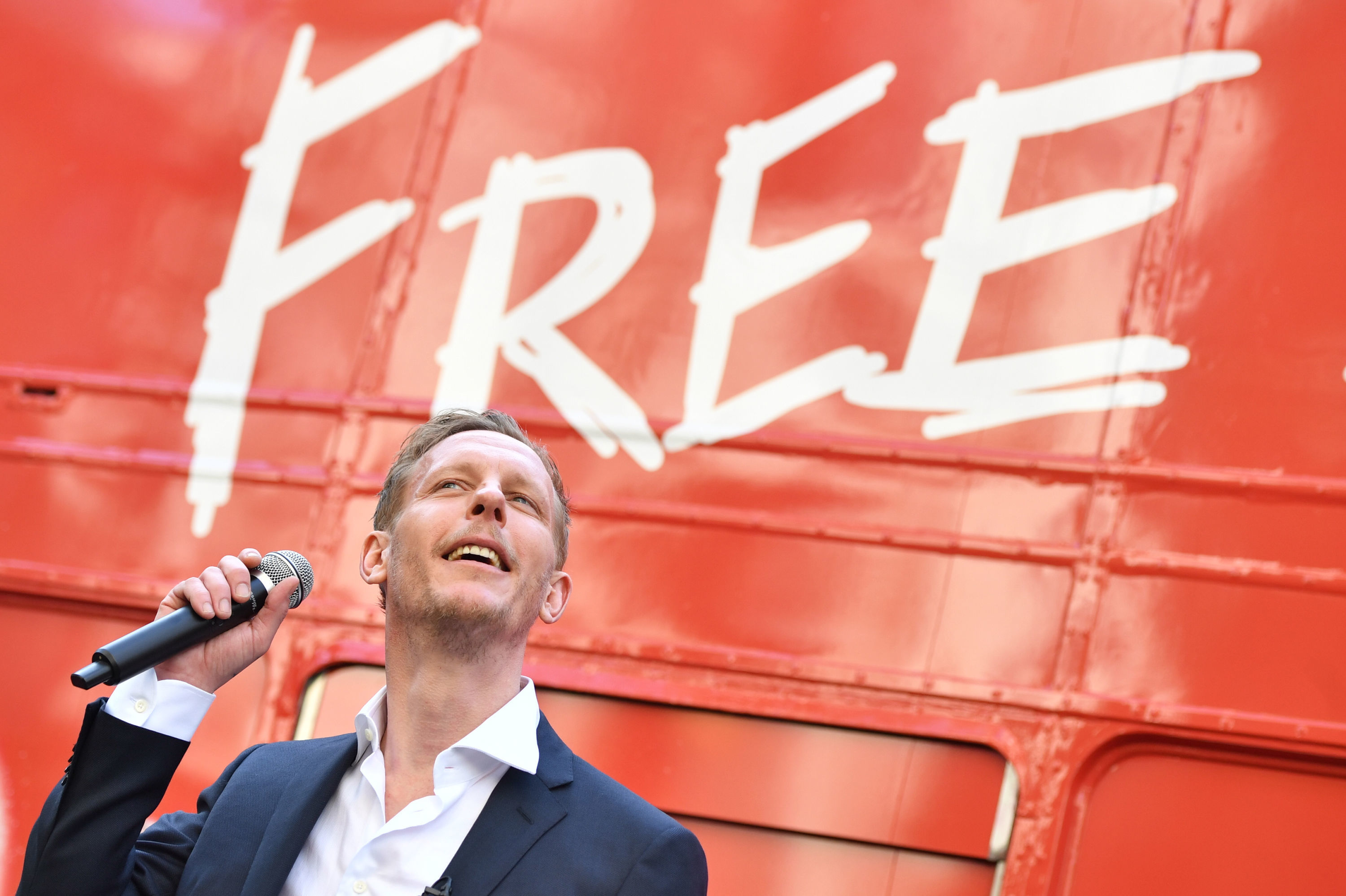 THE SUN ON SUNDAY SAYS

WHY does it matter if “Red Len” McCluskey is replaced by another hard-Left leader of Britain’s biggest trade union?

Because the knock-on effect is Labour will fall back into the grip of Corbynistas.

The appallingly low turnout of these union elections makes them a farce.

McCluskey won on a turnout of just 12 per cent of Unite’s 1.4million members.

So we urge moderate members to really unite — and vote out the hard-Left wreckers.