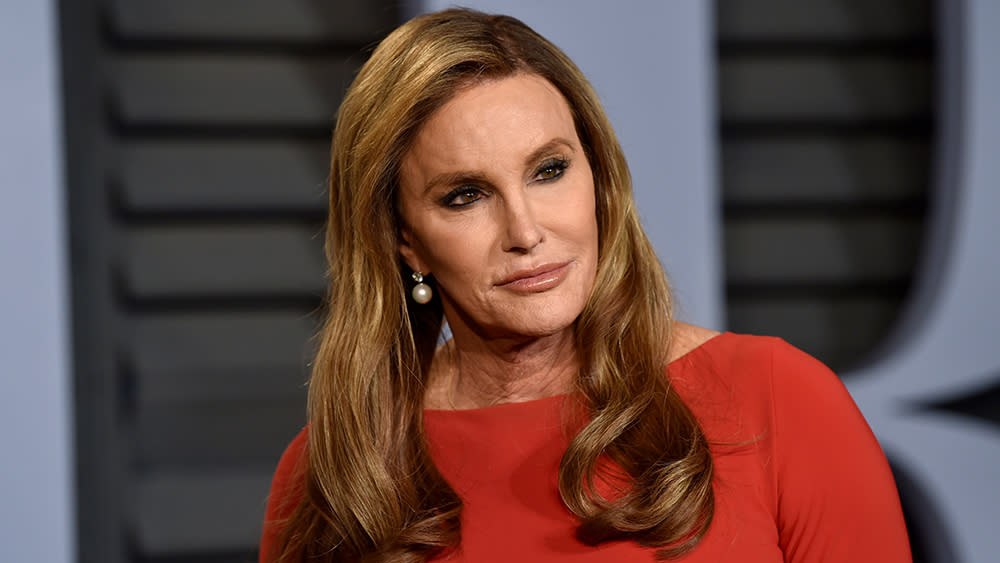 Fox News Channel named Caitlyn Jenner, a reality star, former Olympian and one time California gubernatorial candidate as a contributor, just as the cable outlet has been focused on discussions about Disney’s efforts in Florida to oppose the “Don’t Say Gay” bill put into law earlier this week.

“Caitlyn’s story is an inspiration to us all. She is a trailblazer in the LGBTQ+ community and her illustrious career spans a variety of fields that will be a tremendous asset for our audience,” said Fox News Media CEO Suzanne Scott in a statement. Jenner is expected to appear on Fox News’ “Hannity” on Thursday evening.

“I am humbled by this unique opportunity to speak directly to Fox News Media’s millions of viewers about a range of issues that are important to the American people,” Jenner said in a statement.

Jenner’s hiring is announced as Fox News has devoted significant time on its recent programming schedule on Walt Disney Co.’s travails in Florida, where the company has opposed a law in that state that bans classroom discussion of gender identity or sexual orientation in grades that range from kindergarten to third grade. Known as the “Don’t Say Gay” bill among critics, tit was approved by Florida Governor Ron DeSantis earlier this week, and Fox personalities including Kayleigh McEnany are among those who have criticized Disney. According to research from Media Matters for America, a progressive watchdog organization, Fox News has mentioned the Disney matter on air at least 250 times since Wednesday morning.

Jenner ran in for governor last year during California recall election, but won just 1% of the vote.