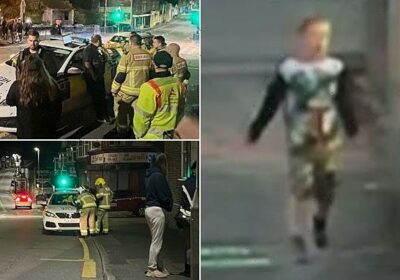 Police and volunteers have spent the night urgently searching for a ‘four-year-old’ boy who was seen walking the streets in his pyjamas.

Officers from North Wales Police and dozens of volunteers went out on the streets of Colwyn Bay after the child was seen unaccompanied at around 10pm on Sunday evening, June 12.

The boy, is thought to be around four years old, is understood to have been seen in the Church Walks area of the town, near to Abergale Road.

Members of the public, as well as police with helicopters, drones and dog units, searched the area. 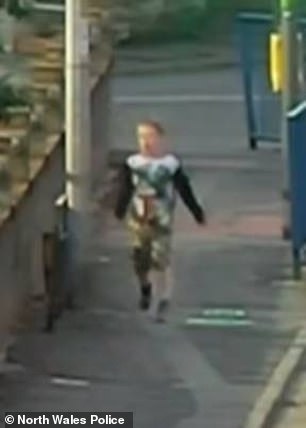 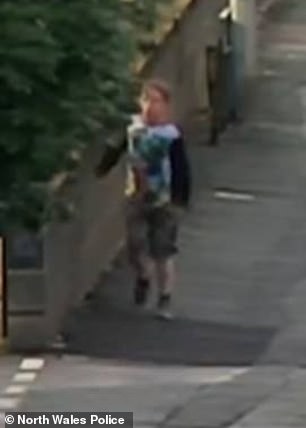 The boy, who is thought to be around four years old, was seen walking the streets on his own at around 10.30pm

Officers also conducted door-to-door enquiries, while fire crews searched a nearby river before leaving after finding no trace, the Daily Post reports.

However, police later told members of the public to go home, and said they had concerns the large number of people searching may be causing the child to stay hidden.

The force added that while the boy did not appear to be ‘in any imminent danger’, it would continue searching for him. 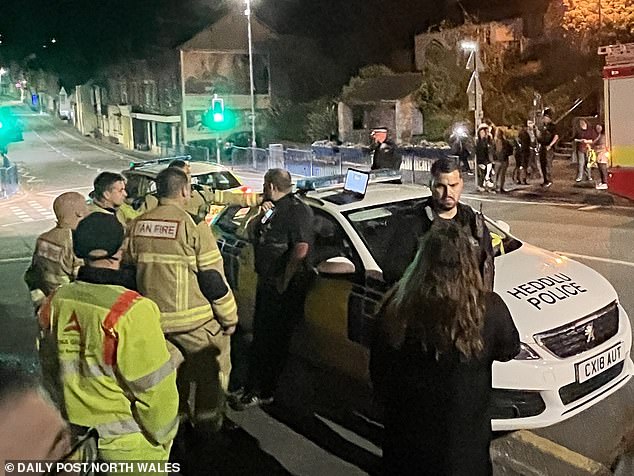 Police, fire crews and members of the public rushed out to search for the boy after his was sighted 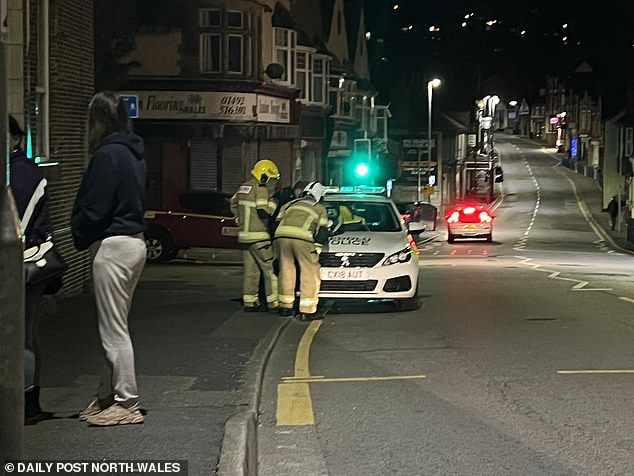 Police later asked members of the public to go home, adding that officers would continue looking for him

In a statement put out by North Wales Police’s Facebook page shortly after midnight, the force said: ‘We currently have concerns for a young child seen unaccompanied in the Colwyn Bay area.

‘Officers are in the area conducting searches for the child to ascertain their safety.’

Just over an hour later police said they were still looking for the child, but urged members of the public to go home.

‘T/Supt Jon Bowcott who is overseeing the search and investigation into the young child seen alone in Colwyn Bay yesterday evening would like to thank the public for their assistance, however we would now like members of the public to return home,’ it said.

‘Officers will continue to search for and attempt to identify the child through the night, along with professional search teams.

‘There is currently a significant number of members of the public out searching for the child, and whilst initially helpful, this may now be causing the child, if still out to stay hidden.

‘CCTV shows the child, who, whilst young to be out at 10pm is clothed, and does not appear to be in any imminent danger or to be concerned or upset.

‘I want to repeat that we will continue to search for the child and conduct an investigation to identify them.’

Anyone who has seen the child or has any information should call 999 quoting ref B085155.