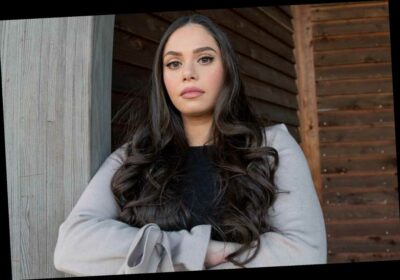 MeToo double standard: Evidence required when accused is a Democrat

A former Sardi’s server is suing the iconic Manhattan restaurant, charging she was sexually harassed during her eight-month stint there and fired in retaliation when she complained, a federal court suit alleges.

Leonard Lyons, the fabled Post columnist, is said to have table-hopped every night, collecting anecdotes. Robert Preston held court at the bar after performances of “The Music Man.”

But it was hell for Diaz, whose troubles allegedly began two months after being hired when general manager Sean Ricketts “touched [her] lower waist and shoulders,” the suit alleges.

Ricketts “had a habit” of doing this while whispering in her ear, the suit says. Ricketts “clearly saw” Diaz “was uncomfortable with his advances,” yet continued to let his hands roam for months, the suit alleges.

Diaz said she “realized that her job was on the line if she did not acquiesce to his demands” for too-close conversations, the complaint says.

In May, emboldened male coworkers began to torment her, according to the suit and Diaz’s attorney, Christopher J. Berlingieri.

“The male employees took checks off her tables to make her think she was ‘losing it’ and sabotage her job, they mocked her and made catcalls when she walked up the stairs and even burned her work shirt uniform,” Berlingieri told The Post. “My client complained about all this to management and nothing was done.”

Diaz also complained about the sexual harassment to Sardi’s kitchen manager, “Orlando,” according to court papers.

“This sort of thing shouldn’t happen at any restaurant, let alone at Sardi’s,” Diaz’s attorney Berlingieri told The Post. “This happened in the pre-#MeToo era, in a time where this sort of conduct by management unfortunately may have been acceptable.”

Diaz said through her attorney: “I don’t want them to get away with what they did to me at Sardi’s, it’s not right. “

The defendants did not return messages.