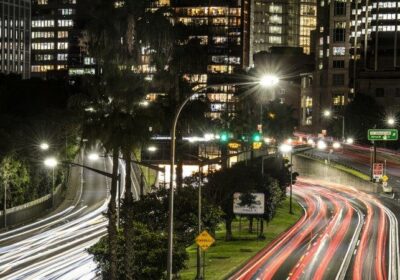 Former roads minister Duncan Gay, who worked to make speed cameras more visible in NSW, is set to appear before a parliamentary inquiry into the technology.

Mr Gay, who was NSW roads minister between 2011 and 2017, is expected to give evidence to the inquiry on Monday, which is investigating the impact and viability of unmarked speed cameras. 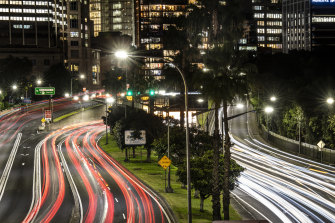 The inquiry is set to probe the “nature and timing” of the NSW government’s decision to remove signage for mobile speed cameras last year.

The Labor opposition has campaigned against the government’s move to remove the signage, which brought NSW in line with other states.

Mr Gay as roads minister in 2015 made mobile speed camera vehicles more visible, while the government also removed dozens of speed cameras across the state.

“Duncan Gay is the last NSW roads minister who recognised that these speed camera programs only work if the public supports them,” Mr Graham said.

“That public support has been undermined by the removal of warning signs and the bungled administration of the program. We are calling on the government to return these signs.”

Several NSW councils are also set to appear before the inquiry, as well as tolling giant Transurban and the National Road Transport Association.

In a submission to the inquiry, Transurban said it supported measures to ensure the achievement of NSW’s road safety target of zero fatalities and serious injuries.

In its submission to the inquiry, the state government estimated road trauma cost the NSW community almost $9 billion every year.