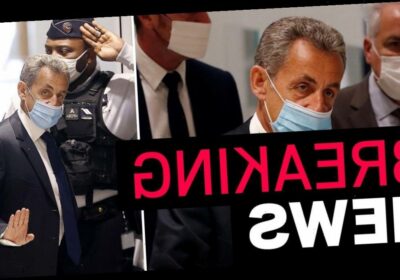 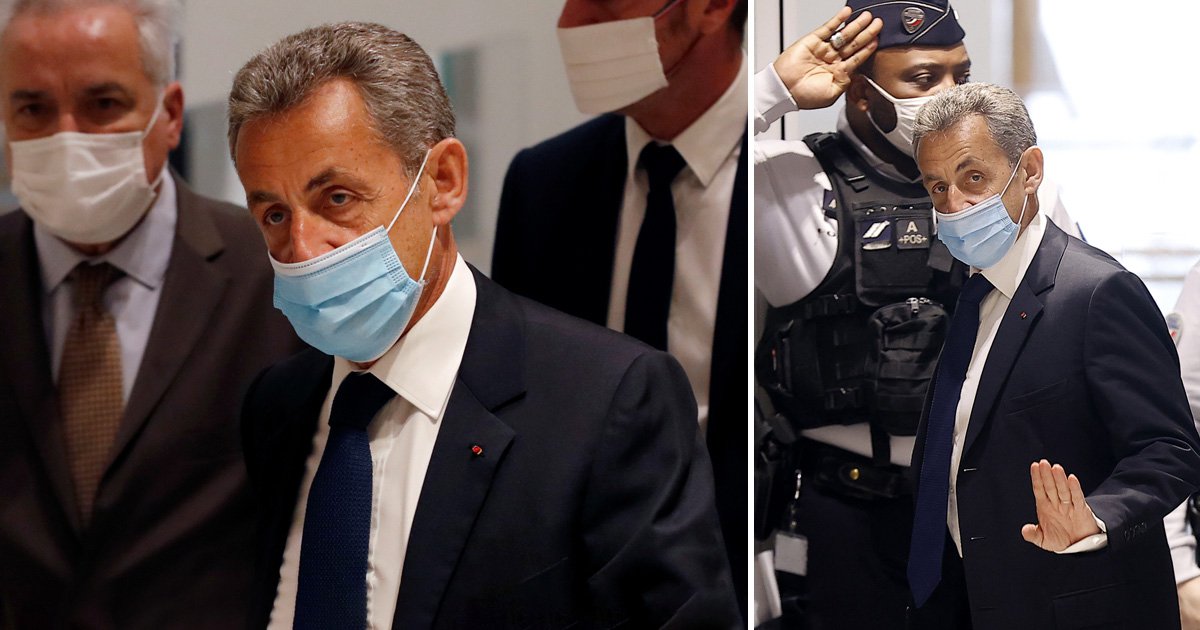 The former French president Nicolas Sarkozy has been given a prison sentence after being convicted of corruption.

The politician, 66, who was president from 2007 to 2012 was convicted on charges of corruption and influence peddling in a Paris court and handed a three-year prison sentence of which two years are suspended.

Sarkozy was accused of offering to help a judge obtain a senior job in Monaco in exchange for inside information on an inquiry into his campaign finances.

Taking into account the two years suspended, the sentence of one year jail means it is unlikely Sarkozy will physically go to prison, a punishment that in France usually applies to jail terms of above two years.

The court said Sarkozy will be entitled to request to be detained at home with an electronic bracelet.

Mr Sarkozy’s status as a former president meant the crime was ‘particularly serious’ as he used this to help a magistrate who had served his personal interest, the court said.

In addition, as a former lawyer, he was ‘perfectly informed’ about committing an illegal action.

Sarkozy’s two co-defendants were also found guilty and given the same sentence.

He will face another trial later this month along with 13 other people on charges of illegal financing of his 2012 presidential campaign.