BORIS Johnson has tonight paid tribute to the former chief rabbi Lord Sacks, describing his impact in the UK and across as the world as "profound".

Lord Sacks, who served as the chief rabbi of the United Hebrew Congregation of the Commonwealth years for 22 years, died on Saturday aged 72. 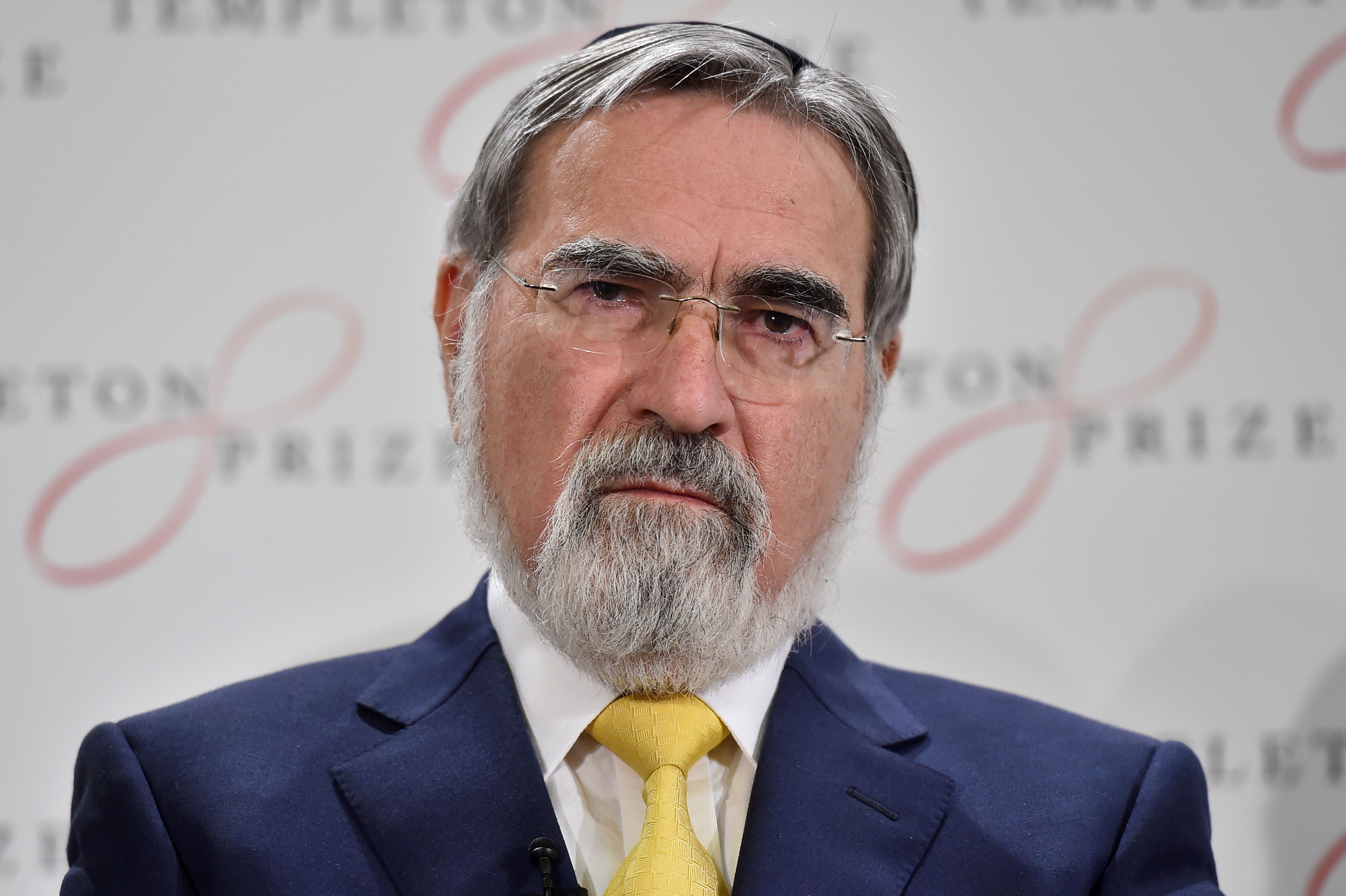 A statement on his Twitter page said he had died on Saturday morning.

In 1991, he became Britain's chief rabbi and was succeeded in September 2013 by current chief rabbi Ephraim Mirvis.

Prime Minister Boris Johnson said he was deeply saddened by the passing of the former chief rabbi and offered his condolences to the Jewish community.

The PM said: "His leadership had a profound impact on our whole country and across the world. My sincere condolences to his family, friends and the Jewish community. May his memory be a blessing."

Board of Deputies president Marie van der Zyl described Lord Sacks, who was made a crossbench life peer in 2009, as a "giant of both the Jewish community and wider society".

She added: "His astounding intellect and courageous moral voice were a blessing to all who encountered him in person, in writing or in broadcast.

"His outstanding tenure as chief rabbi led to a revolution in Jewish life and learning which has ensured his legacy will pass not just through his own beloved family, but through generations of our community's young people too."

"He was a towering intellect whose eloquence, insights and kindness reached well beyond the Jewish community. I have no doubt that his legacy will live on for many generations."

Chief Rabbi Pinchas Goldschmidt, president of the European Conference of European Rabbis said: "We are truly saddened to hear of the passing of our Associate Vice President, Rabbi Lord Sacks, as we come out of the Sabbath.

"Rabbi Sacks was a giant of World Jewry and will be truly missed. His scholarship and oratory skill were without parallel and he has been an inspiration to an entire generation, no matter their faith.

“We hope his memory will be a blessing to his family and all those who were influenced by him.”

Lord Sacks was an outspoken critic of former Labour leader Jeremy Corbyn amid the row over anti-Semitism in the party.

He was a writer and regularly appeared on programmes such as BBC Radio 4's Thought for the Day.

He is survived by his wife of 50 years Elaine Taylor, their three children and several grandchildren. 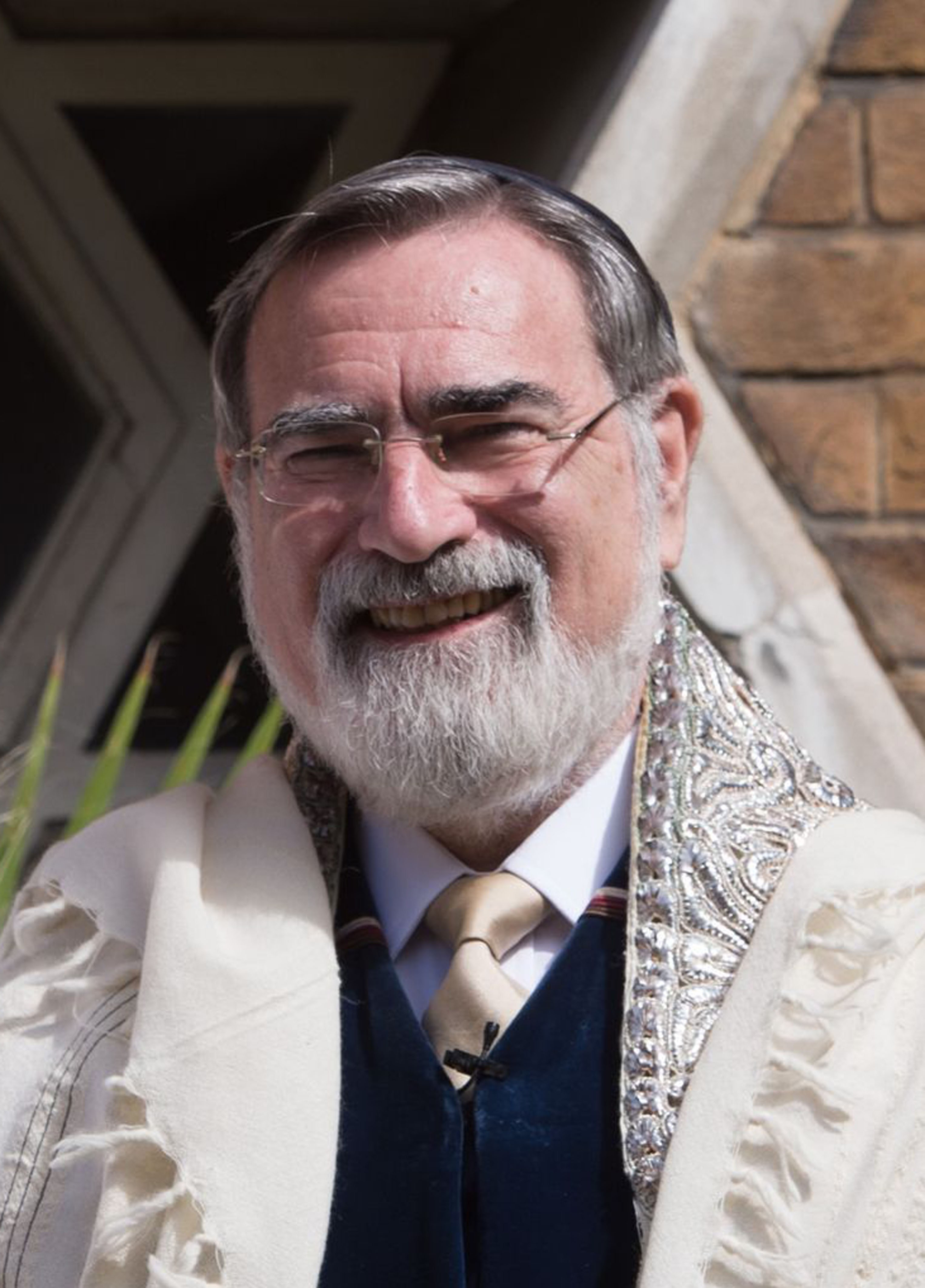