Christopher Hicken, 45, is now struggling to even pay his bills after being slapped with sanctions for missing appointments, which will until October 2019. 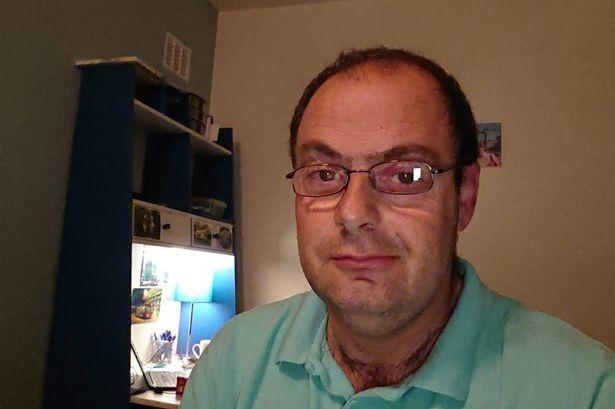 He failed to respond to emails sent to him by the Department for Work and Pensions after his zero-hours contract ended and he couldn't afford to keep paying his wifi bill.

Now Christopher is appealing against the sanctions, but he's still facing a 265-day wait until his next payment comes in.

And that means he will have no money this Christmas.

He told Birmingham Live: "It's not about being able to buy Christmas presents, as people can understand that.

"It's about being able to look for work and I won't even be able to afford bus fares to go to interviews and jobs. 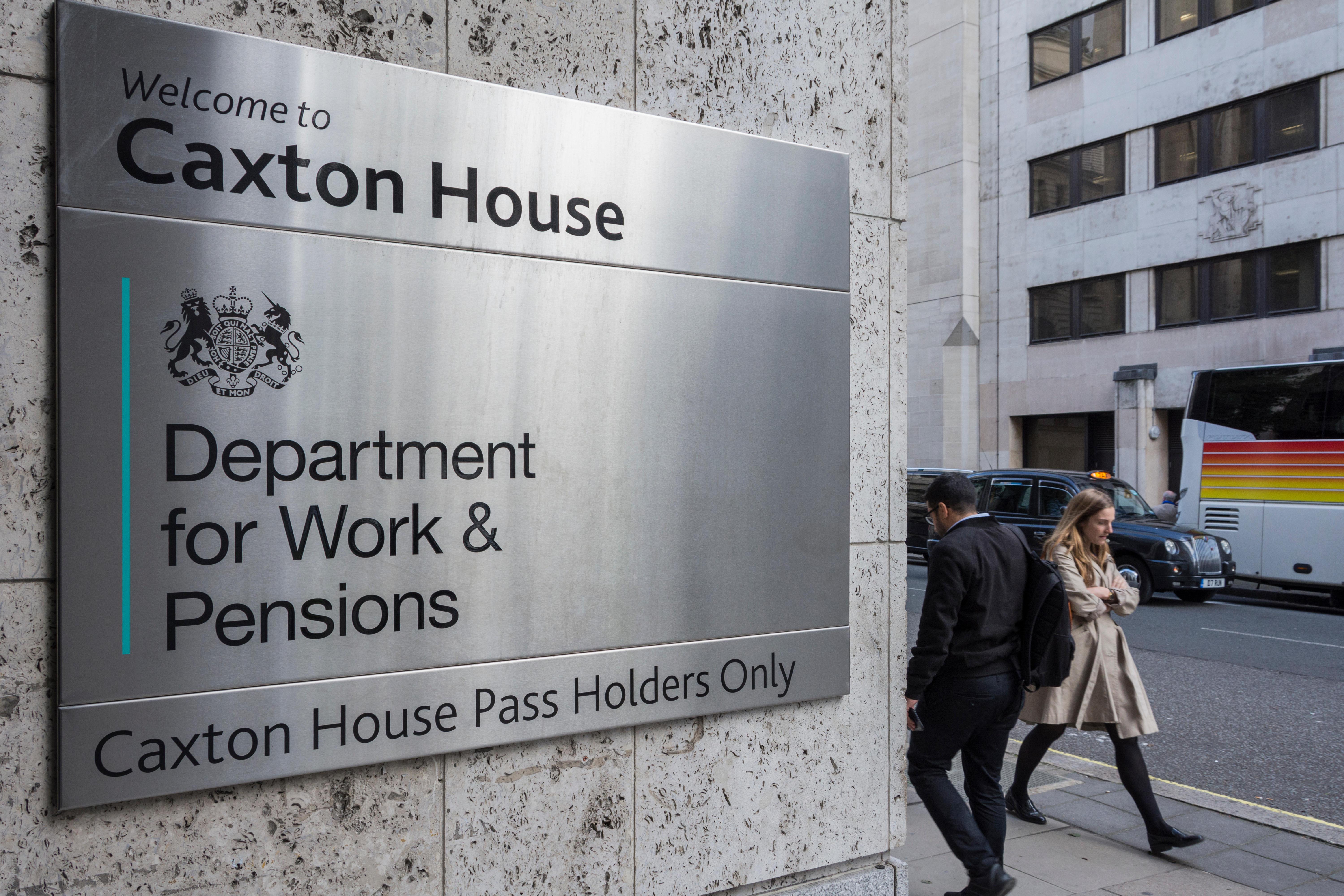 Christopher is considering getting a credit card with a £150 limit just to tide him over – but it will send him into debt and he will struggle to pay off the interest.

He added that he already has depression and worries it could get worse.

The former route trainer says that he wants to work and pay his way but has been unable to find anything after his zero-hours contract ended.

Christopher, who lives with his pensioner mum, added that he is prepared to clean toilets if he has to because Universal Credit sanctions have made it harder for him to get work. 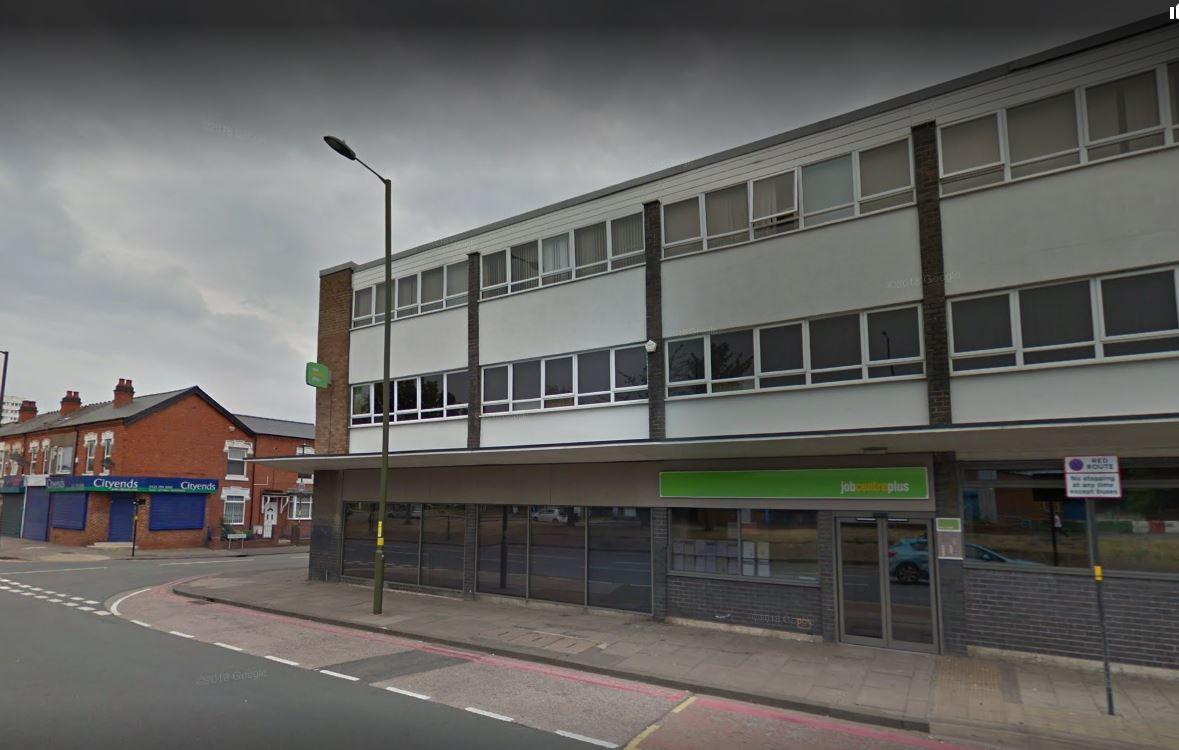 He now feels he's been left in a catch-22 situation by the Department for Work and Pensions scheme.

The scheme is being implemented across Britain in phases, with the full national roll-out still years away.

But areas which already have the scheme have seen some claimants being left without any money because of delayed payments.

A DWP spokesperson said: "The reasons for people using food banks are complex, and it would be wrong to link a rise to any one cause

"With Universal Credit people are moving into work faster and staying in work longer than under the old system. It provides additional, tailored support to help people move into work and stop claiming benefits altogether.

"No one should have to face hardship with Universal Credit and we have made 100 per cent advances available from day one."