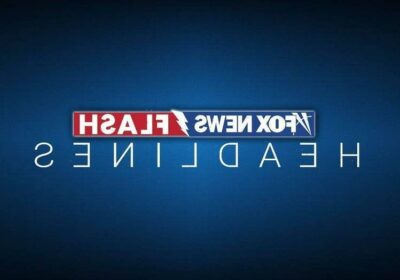 An argument between three teenage boys in front of a Central Florida home early Wednesday resulted in all three being injured after gun shots rang out, police said.

Officers responded to a home in Winter Garden around 12:30 a.m. regarding a call, Captain Scott Allen said in a statement. Several “subjects” were shot in the front yard of a residence. 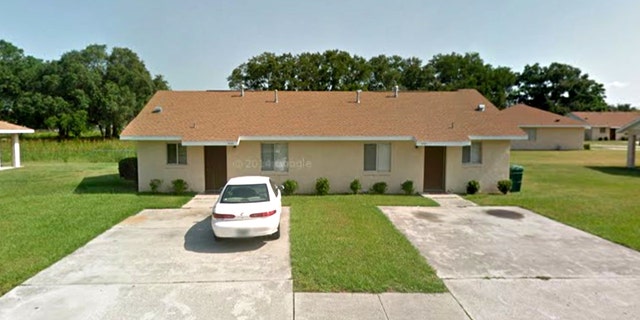 Allen said investigators believe there were several individuals involved in an argument in front of the house and gunshots were fired after several minutes of arguing.

EMS arrived on scene and transported some of the “subjects” to the Orlando Regional Medical Center in downtown Orlando.

Allen did not disclose the identity of the teens involved but said their ages are 15, 17, and 18 and that they are not related to each other. They are all in stable condition, he said.

Investigators are working several leads in the investigation. The department did not release any more details about the circumstances surrounding the shooting.