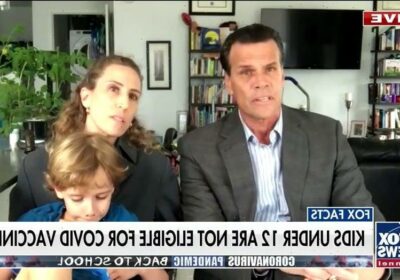 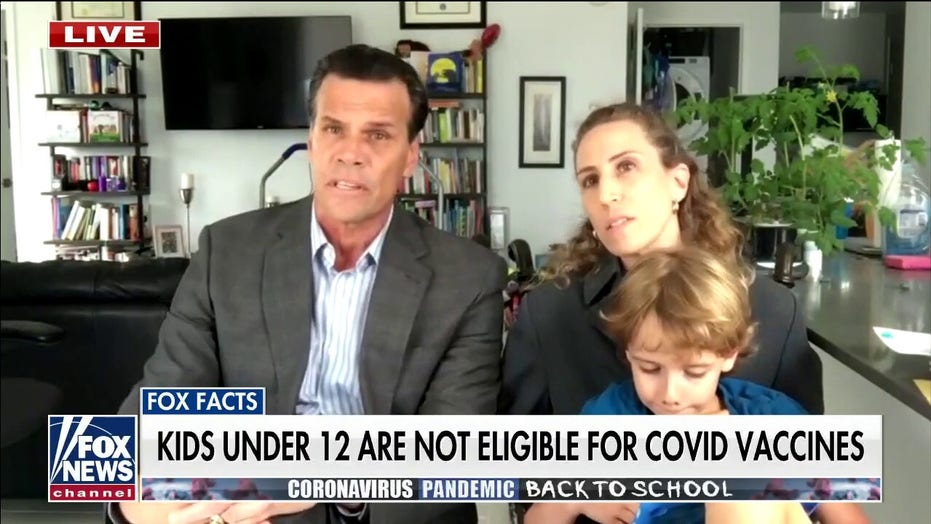 More than half of Florida’s nearly 3million public school students are subject to mask mandates, which comes in the midst of efforts by Gov. Ron DeSantis to ban the requirement as courtroom battles continue over whether parents should be able to make such decisions amid a surge of positive COVID-19 cases related to the highly contagious delta variant.

Several school districts are challenging the Republican governor weeks into the new school year. On Tuesday, school board members in Orange County agreed with the school superintendent that most students should be required to wear masks through Oct. 30.

The district initially began the school year allowing parents to opt out, but a surge in COVID-19 cases in the Orlando area has disrupted classes. 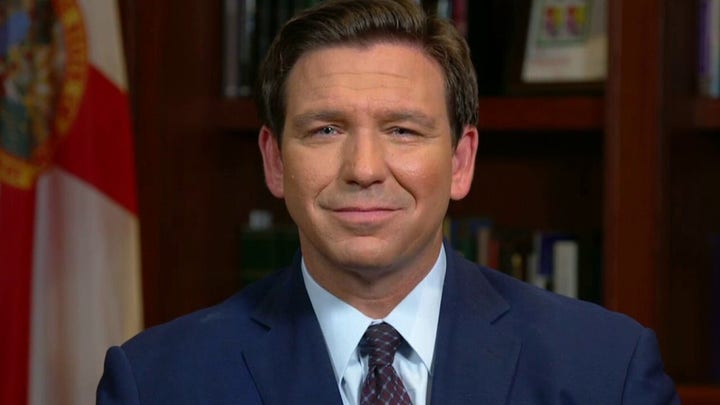 Through Thursday, the district reported 2,201 positive cases among students since school began, with 2,079 people under active quarantine, according to the district’s dashboard.

In Fort Lauderdale, the Broward County Public Schools board told the state Department of Education that it won’t walk back its mask policy for students and employees. The policy allows a medical opt-out for students.

State education officials sent a letter to the district earlier this month asking for daily numbers of students who refuse to wear masks.

The father was charged with one count of aggravated child abuse.

In Monroe County, the school board decided to require masks rather than strongly encourage them. The move also allows parents to choose.

The board of Florida’s largest school district, the Miami-Dade County Public Schools, voted earlier this month in favor of a mask requirement. 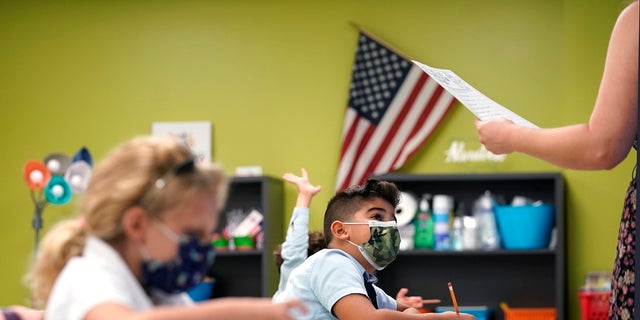 A student listens to the teacher’s instructions at iPrep Academy on the first day of school on Aug. 23 in Miami. Schools in Miami-Dade County opened Monday with a strict mask mandate to guard against coronavirus infections. (AP Photo/Lynne Sladky)

“For the consequences associated with doing the right thing, whatever that right thing is, I will wear proudly as a badge of honor,” Miami-Dade County Superintendent Alberto Carvalho told state education officials.

DeSantis is not backing down. At a news conference Wednesday, the governor warned of additional consequences for defiant schools districts, but didn’t elaborate. He contends those boards are violating the Parents Bill of Rights, signed into law this summer. It gives parents the authority to direct their children’s education.

“Those schools districts are violating state law and they are overriding what the parents’ judgment is on this,” he said, stressing repeatedly that cloth masks don’t prevent the spread of aerosols.

Last week, the state Board of Education order the Alachua and Broward County school districts to comply with the governor’s order. On the same day, Alachua Superintendant Carlee Simon said the district would not back down from its mask policy.

“If necessary, we will pursue legal action to ensure that we maintain local control over our schools, and are able to meet our obligation to provide a safe learning environment for all students,” she said in a statement.

The state had given Broward and Alachua counties until Tuesday to end their mask mandates. Broward’s students began school a week ago with a mask policy in place. State officials have threatened to withhold funding equal to school board salaries if a district doesn’t comply. Those funds make up less than 1% of each district’s budget. 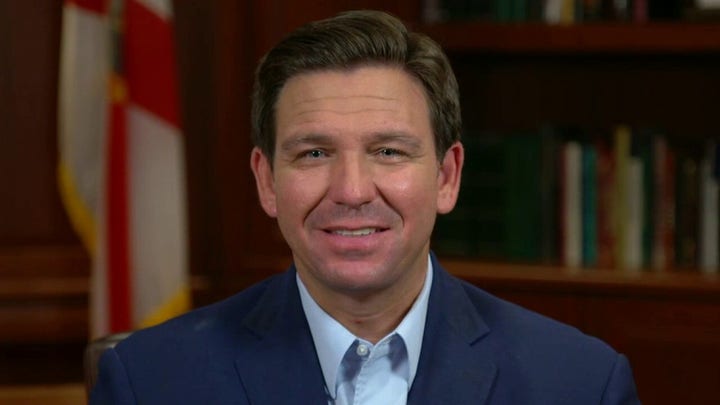 A ruling is expected Friday in Tallahasse where pro-masks parents were pitted against DeSantis and state education officials in court.

“I take my rights and my freedom very seriously,” testified Jennifer Gillen, who supports the governor’s order and has two sons in Lee County schools where there is no strict mask mandate. “Our rights are actually being threatened.”

Christina Pushaw, press secretary for DeSantis, recently told Fox News that President Biden is focused on politicizing the pandemic to distract from the crisis in Afghanistan.

“Governor DeSantis seeks the best advice and expertise from all over the world; his detractors simply accept the proclamations of the CDC as though they are infallible,” she said. “However, the CDC’s guidance has flip-flopped many times, and U.S. public health authorities have lost the trust of the American people. In other countries, COVID-19 is not as politicized, so it makes sense that the EU is following a more data-driven, pro-child approach. Biden is leaning into his signature issue – forced-masking kindergarteners – to distract from the catastrophe in Afghanistan.”

Fox News’ Jessica Chasmar as well as The Associated Press contributed to this report.