A NEW York City firefighter tested positive for the coronavirus after a group of teenagers allegedly taunted him about the deadly illness before sneezing in his face.

Omar Sattar, a 33-year-old Muslim firefighter, was responding to a call in Brooklyn on March 18 when the incident happened, according to the New York Post. 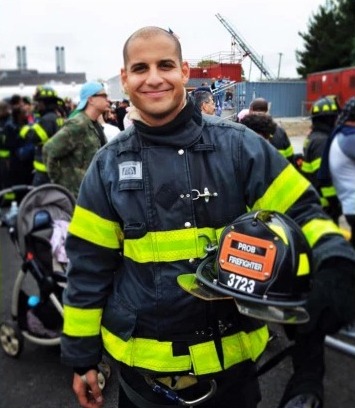 He was approached by three Hasidic Jewish teens who “taunted him and asked him if he was afraid of the coronavirus,” Lt. Kasey Koslowski of Engine Co. 282 wrote in a letter to the FDNY’s chief of operations.

Per the letter, Sattar repeatedly tried to keep his distance from the teens. But despite that, “one of them sneezed into his face and they ran off.”

Four days after the “unusual occurrence,” Sattar began experiencing flu-like symptoms, and on March 27 he tested positive for the coronavirus.

“Although we will not be able to tell if this positive COVID-19 test result is a direct outcome of the previous incident, what we do know is the continued lack of disregard by the citizens of [the Borough Park neighborhood] for the state of emergency policy,” the letter states. 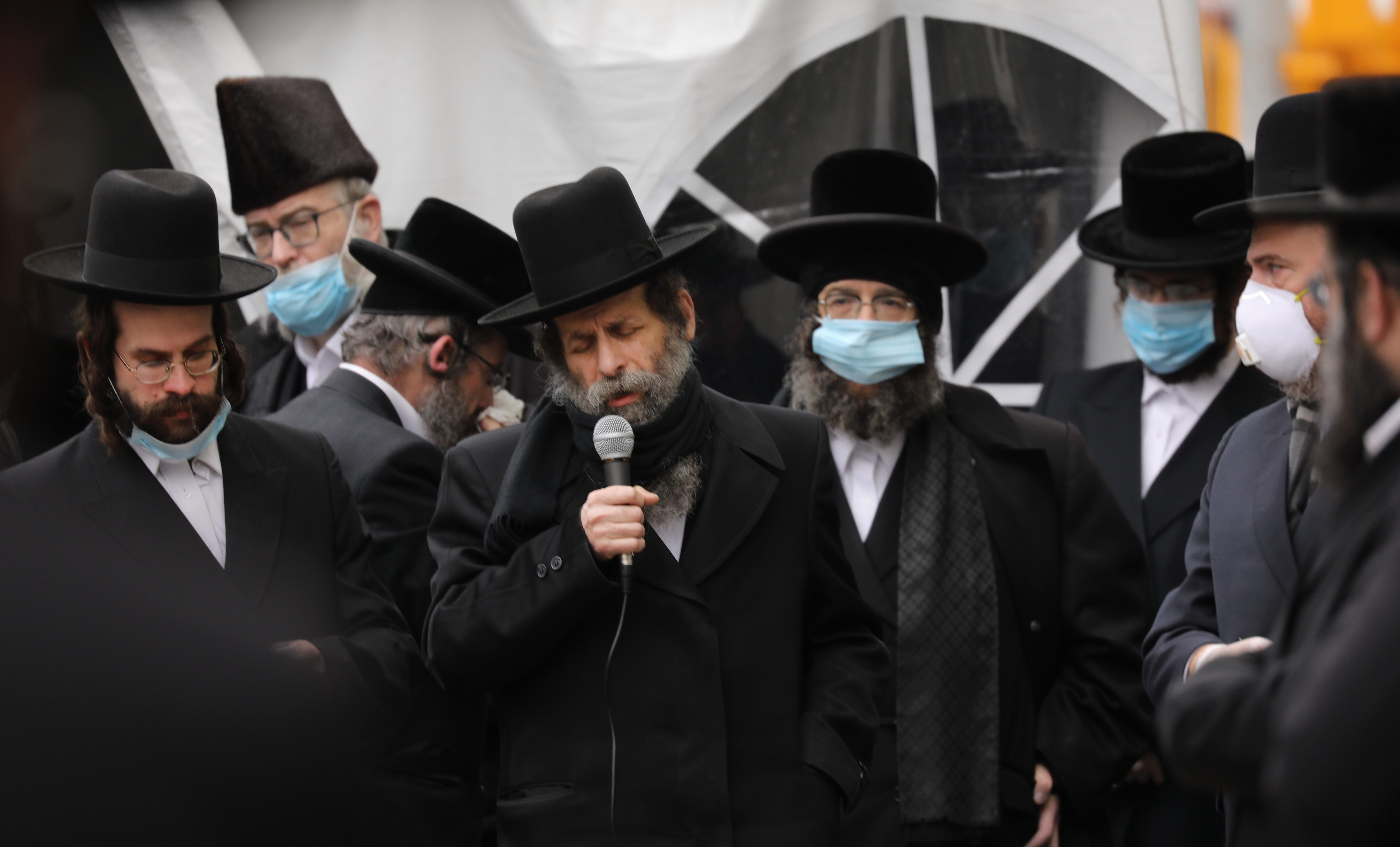 “In a time when personal space and social distancing is at an all-time high, it is going to take a cumulative effort from everyone to defeat this virus, including the residents of [Borough] Park.”

The FDNY, which did not immediately return The Sun’s request for comment, dismissed the letter as “not official.”

Former Brooklyn Assemblyman Dov Hikind, who is Orthodox, described what happened as “sick and outrageous.” 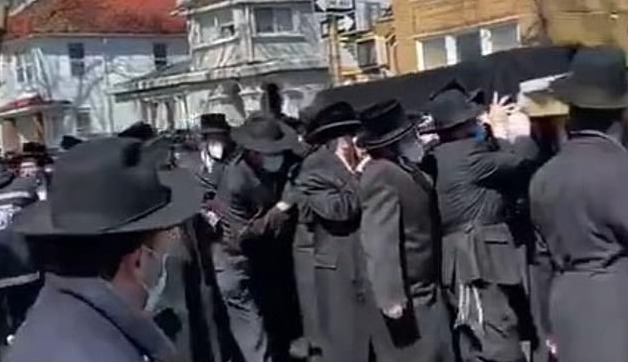 “What the hell is wrong with these people?” Hikind questioned to the news outlet.

He noted that Brooklyn funeral homes have been “overwhelmed” with bodies, and said a "minority" of the Orthodox Jewish community is not listening to social distancing guidelines.

On Sunday, police showed up to a gathering in Borough Park, where dozens of Orthodox Jews mourned a deceased rabbi.

“This is not six feet,” police were heard saying over a loudspeaker to the crowd.

As of Saturday, 426 FDNY members, including EMS, firefighters and civilians, were out sick with the coronavirus. In total, 3,000 people were on medical leave, many of whom were believed to have the virus, Long said.

Sattar graduated from the FDNY’s Fire Academy in 2017 and told the Post at the time: “This is what I have always wanted to do.”

Sattar’s father is reportedly Ahmed Abdel Sattar, a 60-year-old who is serving a 24-year prison sentence after being convicted in 2005 of “soliciting crimes of violence” and conspiracy to murder Jews.

A court determined he was a devout follower of terrorist Sheik Omar Abdel-Rahman — the blind Muslim cleric who masterminded the 1993 World Trade Center bombing, which left six people dead.