Cohan Semple posted a photo of the humiliated woman covered in the sticky mess on a park bench in Bury St Edmunds, Suffolk. 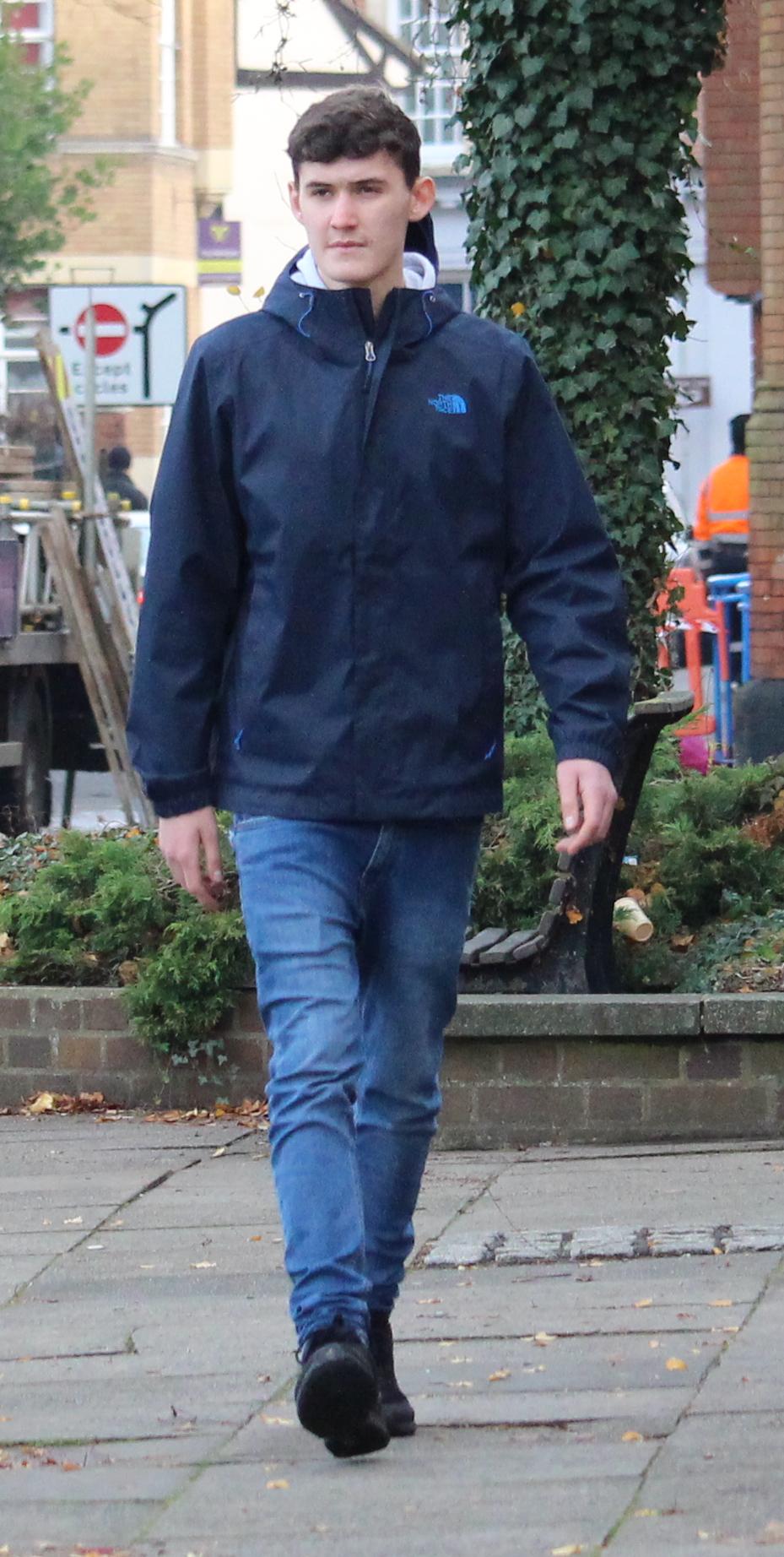 It comes after Wayne Ablett, prosecuting the case at Ipswich Youth Court, said the victim Janice Morris, 49, had been goaded by the group of youths.

Mr Ablett told the court a group of youths approached her and asked her questions about drugs before one boy came behind the bench and spat at her. 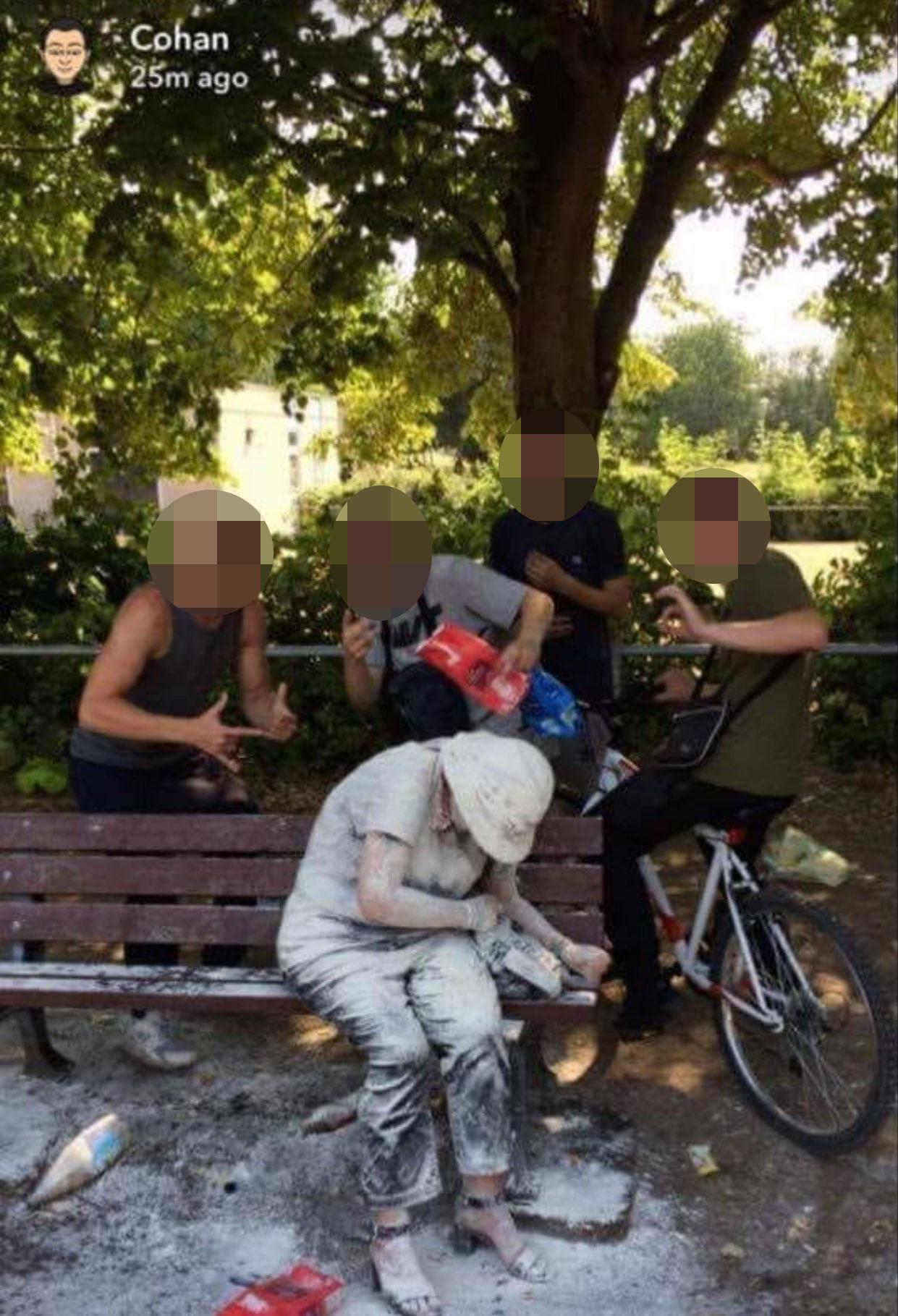 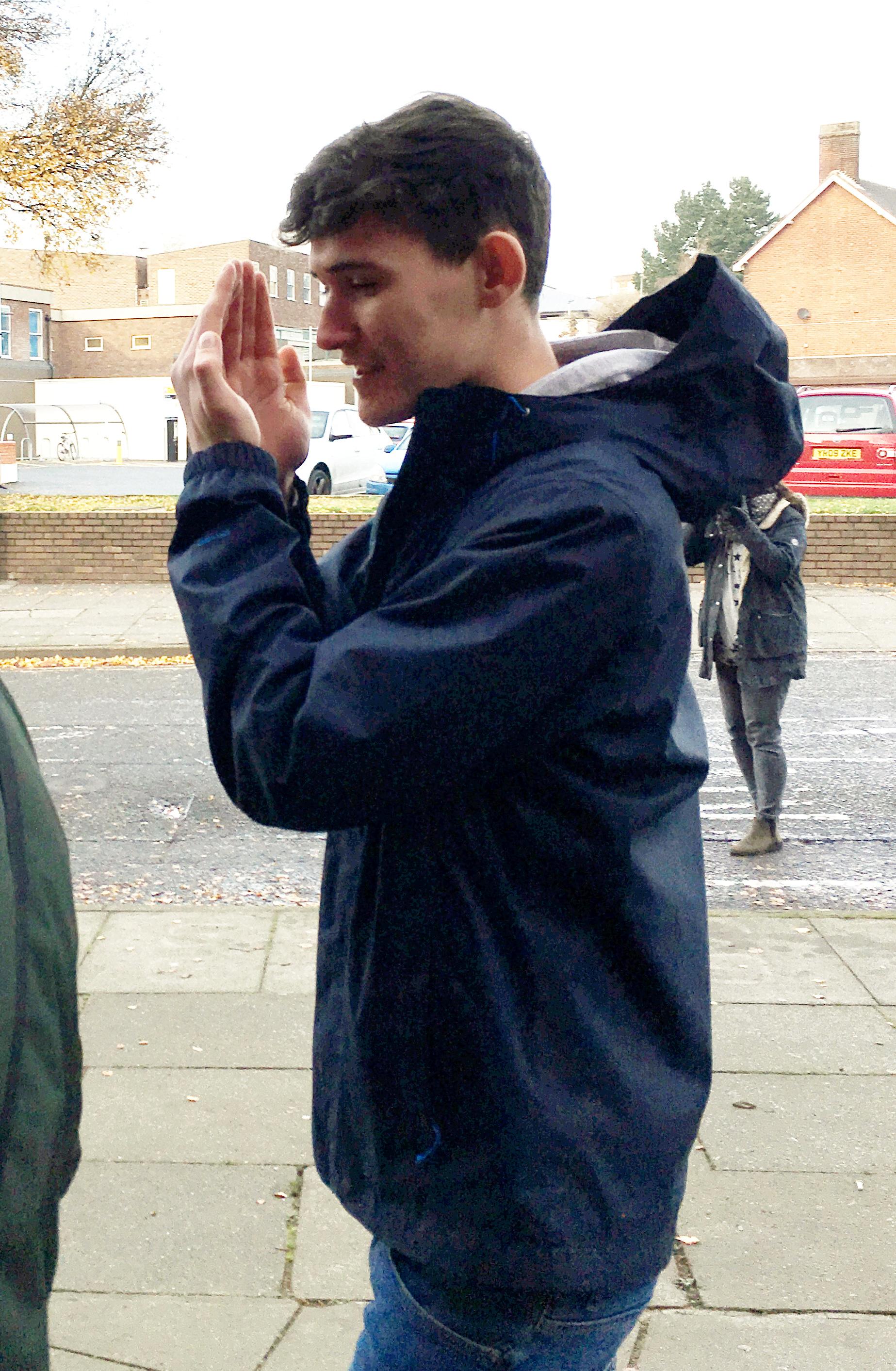 He told the court: “She describes the rest of the boys laughing and goading her.”

The group went to a shop and returned five minutes later with flour and eggs.

"She said the boys were still laughing and one of them had taken a photograph of her."

He added: "Following the publication of that image on Snapchat it went on Facebook then effectively the whole world can see the photograph, which is quite humiliating for the victim in this case."

The court also heard Semple has been subjected to threats and abuse from around the world after he posted the picture to 20 contacts on his private Snapchat account.

One of his friends then put it on Facebook where it was shared tens of thousands of times, causing widespread outrage. 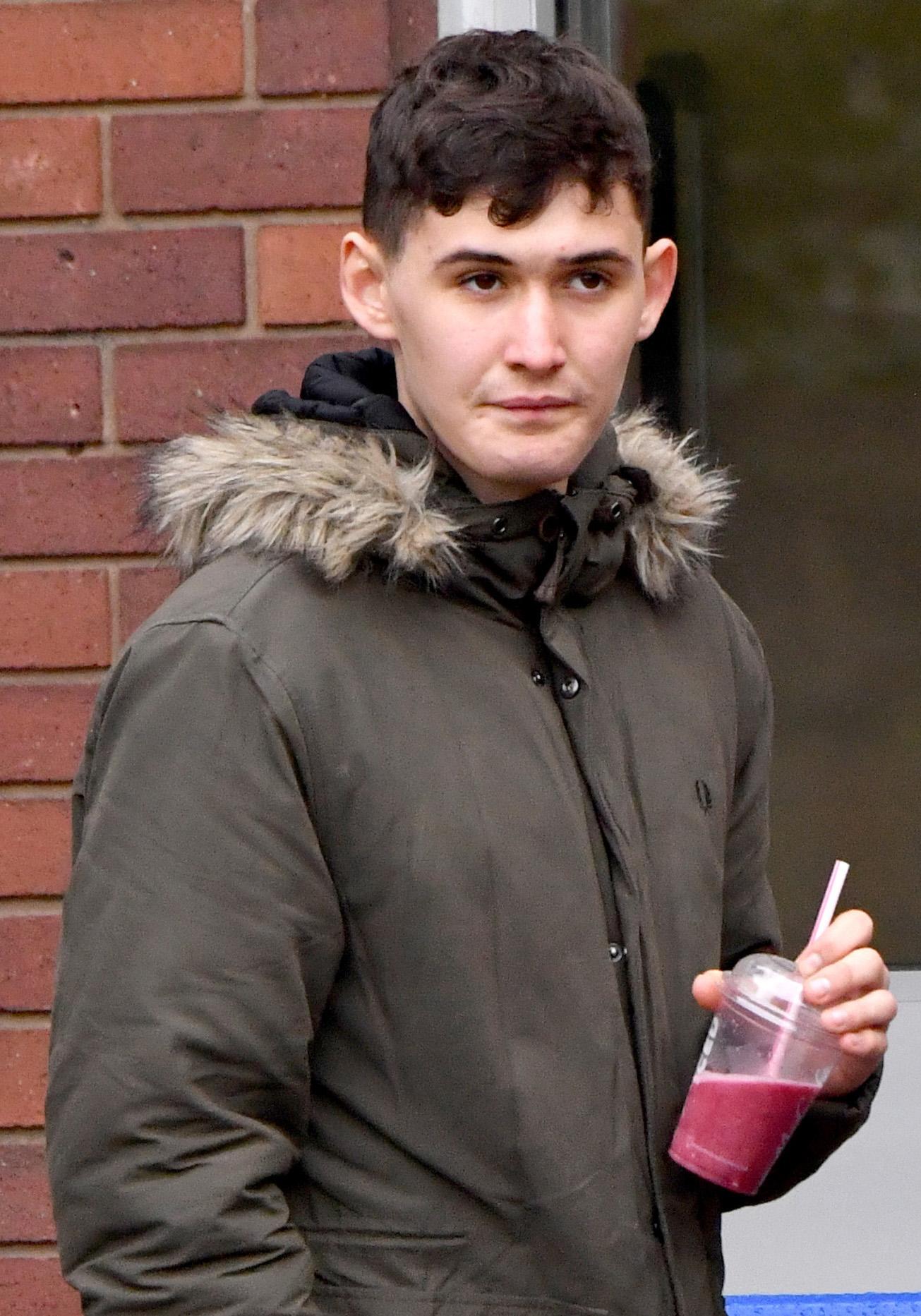 She said: "She was spat on and some of them went away for a few minutes and came back with flour and eggs which were thrown over her, covering her head, torso and face.

“She overheard someone say they were filming it. Following the incident, she went home and washed her clothes. The police attended fairly shortly afterwards.”

Declan Gallagher, defending, described the incident as “mean and nasty”, but he said it would be unfair for Semple to receive a greater punishment than the other youths just because he was in an adult court. 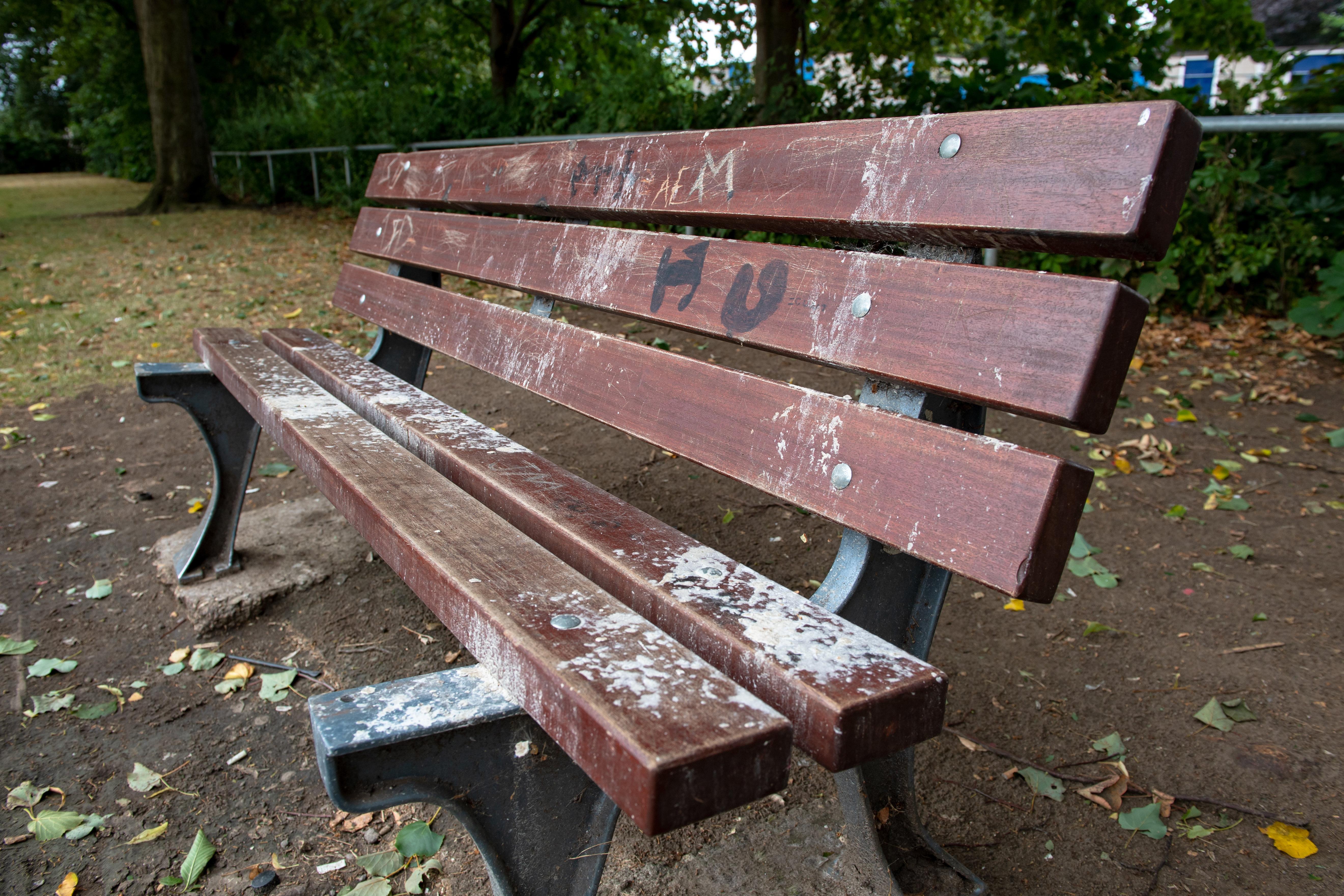 Presiding magistrate Michael Cadman told Semple that the bench had taken into account his guilty plea, remorse and his youth and believed that his sentence should be “in parity” with the other teenagers.

Mr Cadman said the bench also accepted that Semple “was not a ringleader or a prime mover in this offence”.

Two 15-year-olds, one 16-year-old and one 17-year-old, who cannot be identified due to their age, also pleaded guilty to the same charge last month.

Each of those four boys were sentenced to a 12-month referral order and ordered to pay the victim £100 compensation and £105 costs.

A sixth boy, aged 17, denies the charge and was bailed to appear at Ipswich Youth Court next February for trial.

In an interview with police, Semple was asked if he "thought it was funny what they had done" and replied "no comment", Mr Ablett said.

After the attack, Semple said he had been left "too scared" to go outside.

He whinged he had received death threats on social media after the photo went viral.