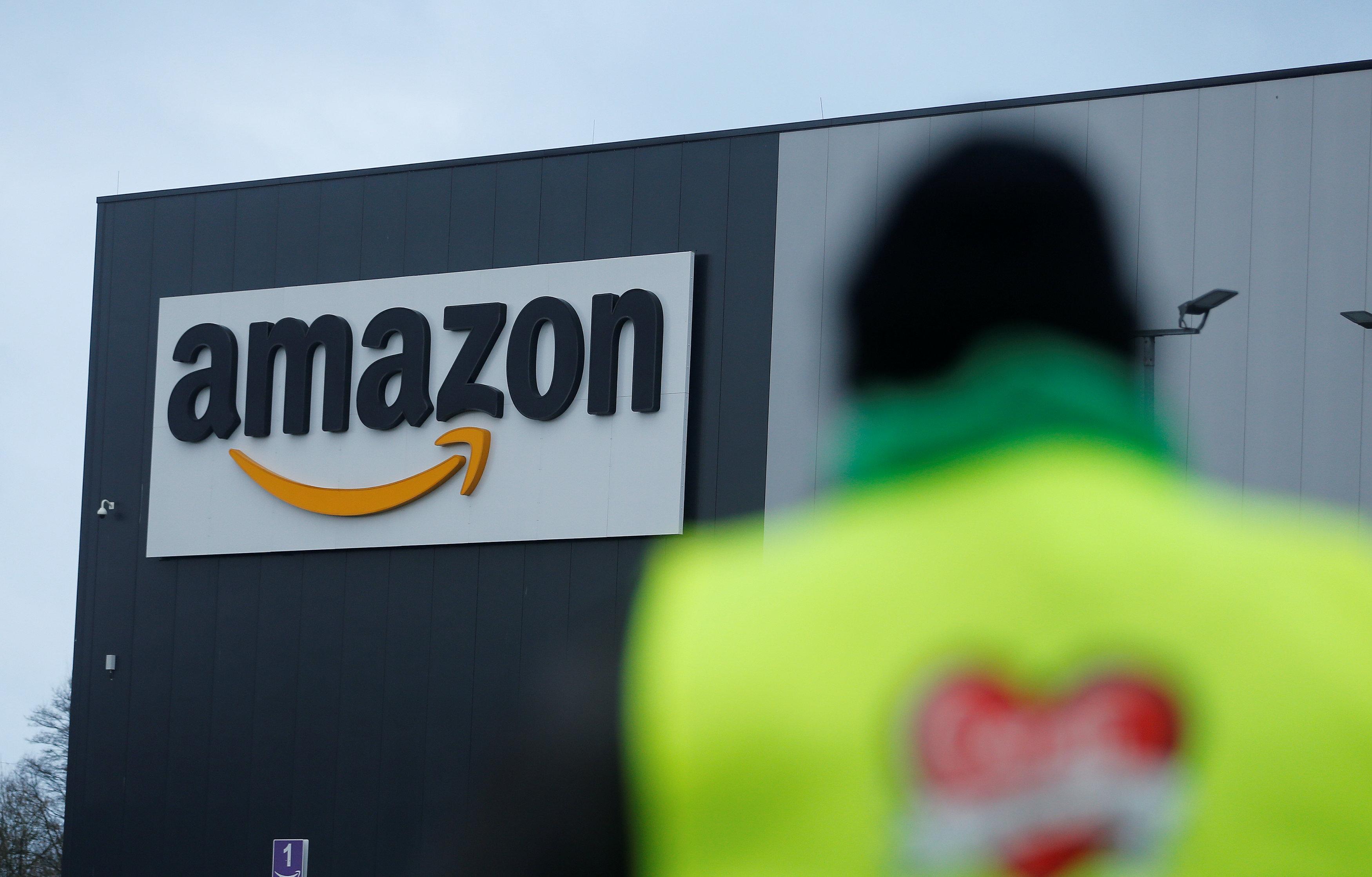 German trade union Verdi called the strikes as part of their five-year long dispute with the online retailer.

The union said they have "repeatedly given Amazon more time to react to our demands", with no response.

Workers at the western site in Werne are expected to strike until Tuesday night, while those in the eastern, Saxony, may strike until Christmas Eve.

And tonight, the trade union revealed it may be possible for strikes to take place at other locations across the country. 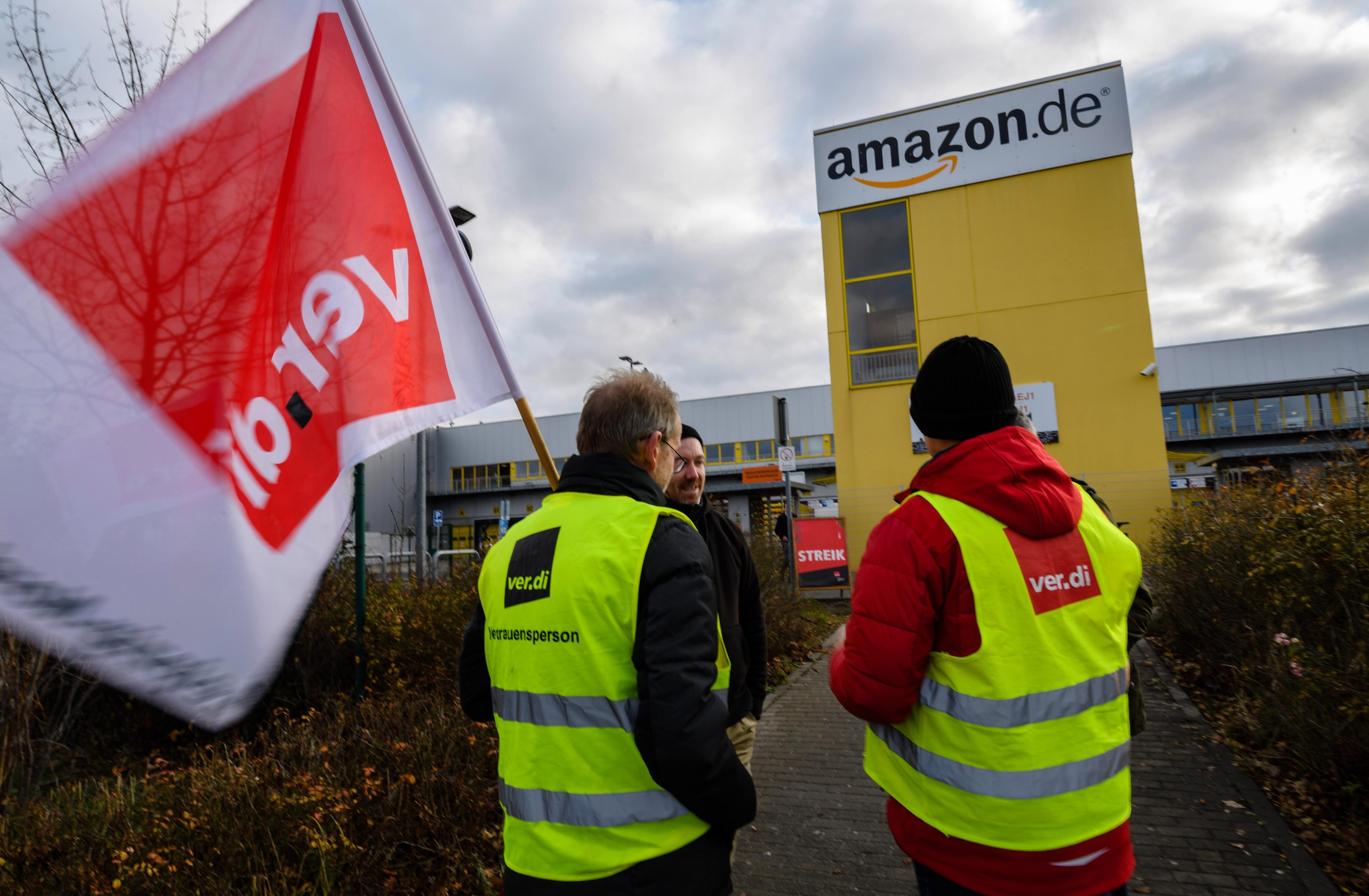 A spokesperson for Verdi said: "There is a danger that Christmas presents will not arrive in time."

But Amazon insists the the strike will have "no influence" on their Christmas delivery promises, as the "overwhelming majority" of employees are working as normal.

Refusing to give in to their demands, Amazon said warehouse staff should be paid in line with the logistics sector, and not as retail staff.

The online retailer once claimed that its staff are paid at the "high end" for workers in their category, with a salary of £9.70 per hour.

It comes after hundreds of Amazon workers staged strikes in Spain on Black Friday.

During this extremely busy period, Amazon claimed the strikes did not impact its services.