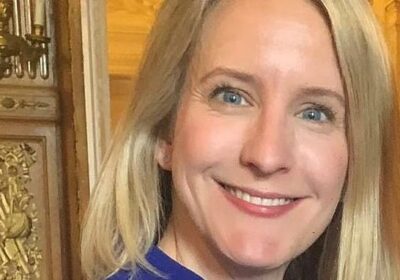 When Emily Cherrington replaced Michael Fawcett as chief executive of The Prince’s Foundation last year, she was described as a ‘safe pair of hands’.

The former palace aide was considered the ideal choice to restore the credibility of the charity as it sought to recover from the ‘cash-for-honours’ scandal that had wounded Prince Charles and triggered the resignation of Mr Fawcett, widely considered his closest confidant.

‘She is generally regarded as cool-headed in a crisis and that’s exactly what is needed,’ said a source at the time. 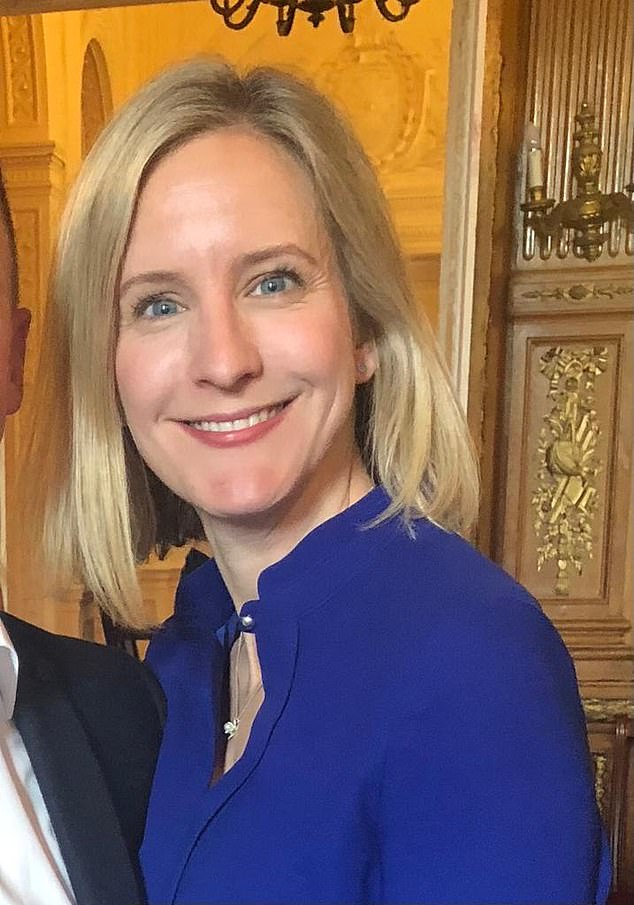 Yet claims that the 38-year-old was involved in the receipt of cash from Sheik Hamad Bin Jassim Bin Jaber Al Thani, the former prime minister of Qatar – allegedly helping count some of the money – will do nothing to help with the restoration of Charles’s image or the hope that she can steer his charity into calmer waters.

Before taking up her current role, Mrs Cherrington was chief operating officer at the foundation.

She became acting chief executive of the Foundation in September and, according to Companies House records, took on the role permanently in November, when Mr Fawcett quit the £95,000-a-year post.

Born Emily Wallington, she grew up in the picturesque village of Kirkby Underwood in Lincolnshire. She is married to James Cherrington, a teacher, and the couple now live with their son and daughter in Leicestershire.

In addition to heading the foundation, which is based at Dumfries House, the 18th Century Ayrshire Palladian mansion that was bought by a consortium headed by Prince Charles, Mrs Cherrington is a director and executive of five other charities, including the Prince’s School of Traditional Arts and the Prince’s Regeneration Trust.