A 32-year-old North Carolina man allegedly confessed to killing his daughter, according to authorities.

Joshua Lee Burgess, 32, walked into the Union County Sheriff’s Office in North Carolina at 9:24 a.m. on Sunday morning to turn himself in for murder, police said.

His 15-year-old daughter, Zaria Joshalyn Burgess, had been visiting him for the weekend.

One of the officers quickly began inquiring about Burgess and if he had any outstanding arrest warrants, police said. Burgess allegedly replied that there would be no information on him and that there was a dead body at his home.

Deputies responded immediately to Burgess’ residence where they discovered his dead daughter inside, police said. 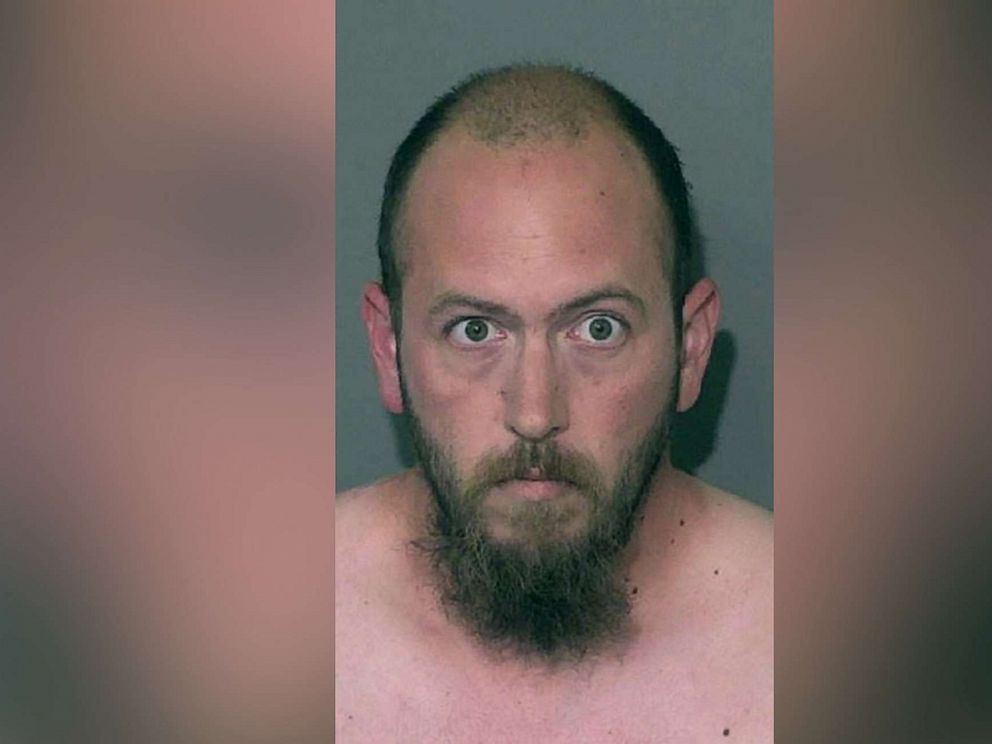 Burgess was allegedly compliant and provided “detailed information concerning his daughter’s death,” according to a press release from the Union County Sheriff’s Office.

Investigators spent the next several hours conducting interviews and doing a detailed search of the crime scene, police said. Numerous pieces of evidence were also seized from the crime scene.

Zaria’s official cause of death and the circumstances surrounding it have not yet been released and will be determined by the medical examiner once the autopsy has been completed.

Burgess has been charged with first degree murder and is being held without bond, according to the Union County Sheriff’s Office.