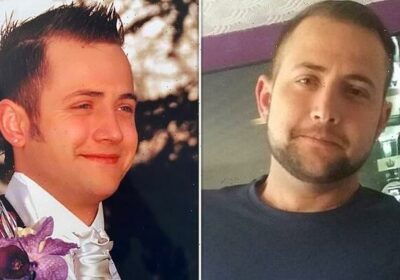 Father of two who was ‘crushed to death’ in a commercial waste lorry after drunken night out died accidentally, jury rules

The death of a father of two who is believed to have been crushed to death in a waste lorry has been ruled an accident by a jury.

Adam Forrester, 30, had been enjoying a night out in Hanley, Staffordshire, just hours before his body was discovered in a pile of waste as it was being sorted.

Now, almost four years on from the tragedy on September 12, 2017, an inquest has been held into his death.

The jury heard that the dispensing assistant had been staying at the Macari Centre in Hanley.

Mr Forrester had gone out that night with a friend, who lost sight of him at a nightclub. The last image of him alive was caught on CCTV as he walked along Trinity Street at 3.26am. 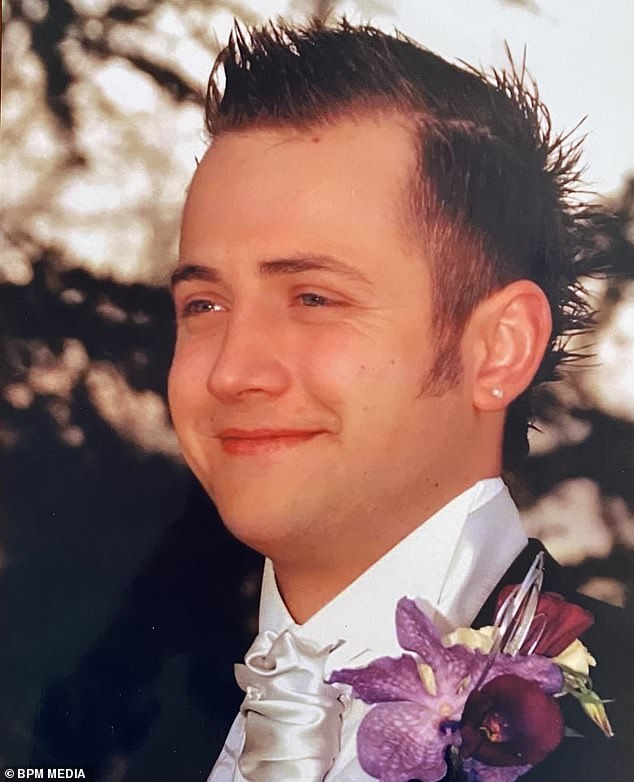 Adam Forrester (pictured), 30, had been enjoying a night out in Hanley, Staffordshire, just hours before his body was discovered in a pile of waste as it was being sorted

It is thought he may have climbed into, or fallen into, a commercial waste bin nearby. There had been a rainstorm that night and one theory was he could have been taking shelter.

At 4am, a driver from H Brown and Son Recycling started his shift. The route that morning would take him to three collection points in Trinity Street.

It included emptying two bins near a nightclub, which contained glass and municipal waste.

In total, he put 102 bin loads into his wagon before driving to Sneyd Hill industrial estate, in Burslem.

The bin wagon driver said he had checked every bin before pushing the button and letting the waste fall into the hydraulic compaction. There was ‘nothing untoward’.

Lawyers acting for the recycling firm also suggested Mr Forrester could have arrived at the Brown’s depot in another vehicle. 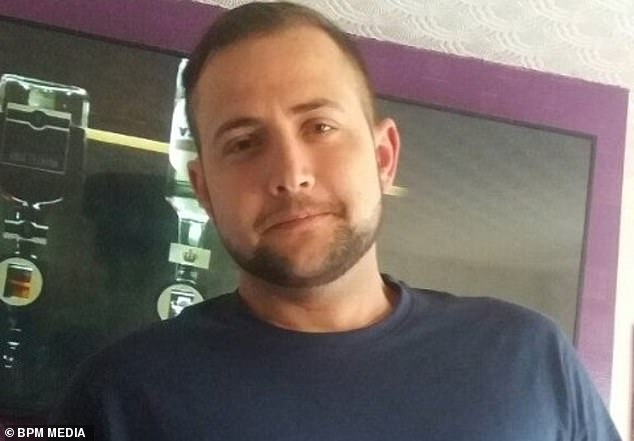 Mr Forrester’s body was found at 2.39pm the next day among a pile of waste which had been emptied at Sneyd Hill industrial estate in Burslem

But what is not disputed is that his body was found at 2.39pm among a pile of waste which had been emptied out at the depot. A worker was using a grabber to help sort the rubbish when he spotted arms and legs and raised the alarm.

The Health and Safety Executive carried out an investigation following the death and found the ‘required’ health and safety standards had been met by the company.

The foreman said: ‘It is more likely than not Adam died in a compactor waste collection vehicle.

‘During these hours, it is more likely than not Adam entered a large commercial waste bin, which was later collected by a waste compaction vehicle resulting in accidental death.’

Mr Forrester’s family paid tribute to him during the inquest.

They said: ‘He was a gentle soul. He never argued with anybody. He could kick a ball at age 10 harder than anyone. He played on a football team for 10 years. It will never be the same.’