Tryce Harry's husband said he and the couple's children "miss her dreadfully" as it's claimed that the surgeon offered to carry out the bum lift surgery at no extra cost.

Lawyers for the Harry family said they paid €5,300 for a tummy tuck, breast lift and liposuction, but according to the Mirror, they claimed surgeon Dr Miklos Molnar then offered to carry out a “complimentary” Brazilian bum lift at no extra cost.

In an emotional statement, husband Kirk Harry said he is now "forced to go on without her love" following Mrs Harry's tragic death.

Mrs Harry had travelled to Hungary to undergo three surgeries, including the bum lift, which involves taking fat from other parts of the body and injecting it into the bum to make it bigger.

Coroner Emma Brown told Birmingham's Coroner's Court that Mrs Harry went into cardiac arrest after the operation and died as a result of complications due to elective surgery.

In a statement, Mrs Harry's husband Kirk said: "She shouldn't died, if I could turn the clock back, I would and I would advise anyone considering this procedure to have it done here in this country where medical practices are expected to be better."

He continued: "Whatever the cost, one can't put a price on life. You only get one life. My wife was quite simply everything to me. To my children and I she was the most important person in our world, our greatest cheerleader.

"For me, she was the love of my life, the woman I loved more than anyone ever created, my childhood sweetheart and my first true love who I adored.

"We had been together for more than 27 years and we were looking forward to the rest of our lives together but now I am forced to go without her love."

"Tryce was such a wonderful wife and mum, who lived for her family and her passing has changed all of our lives. We miss her dreadfully. We are learning to live without but it's terribly hard." 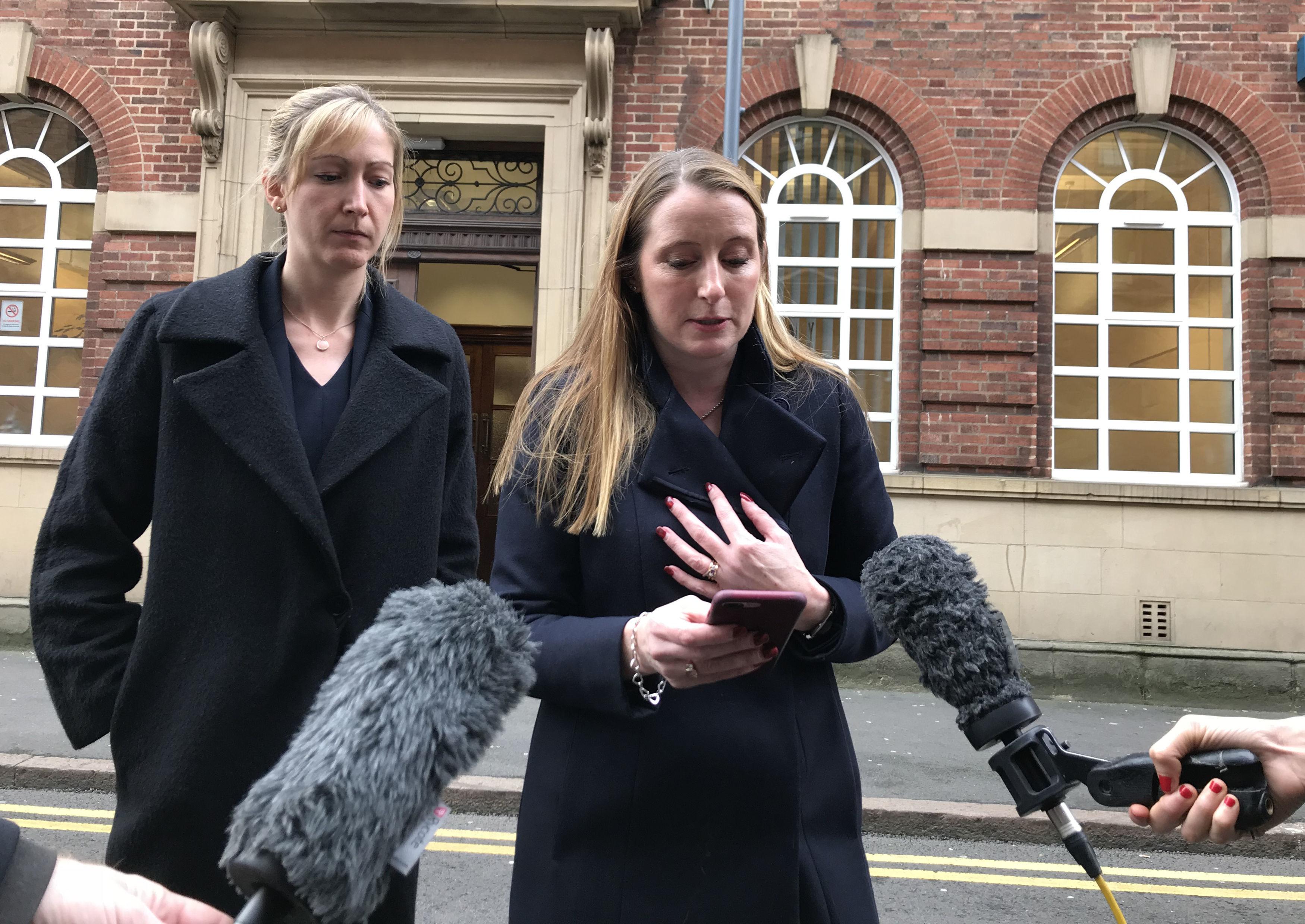 Speaking of his wife's decision to undergo the procedure, Mr Harry said the couple had "no misgivings, no fear" over the op.

He said: "My wife had thought long and hard about having this procedure done. It was not a decision made lightly by either of us but it was her dream and I supported her in it.

He added: "We had no misgivings, no fear. We thought we had found the perfect place. We knew other people who had been to the same clinic and were very happy with their treatment."

A two-hour hearing at Birmingham Coroner's Court was told that Mrs Harry went into cardiac arrest an hour after the end of three procedures, including surgery to her tummy, and liposuction to transfer fat into her buttocks.

The court heard the procedures were carried out by Dr Miklos Molnar at the Human Reconstructive Institute in Budapest on March 19. 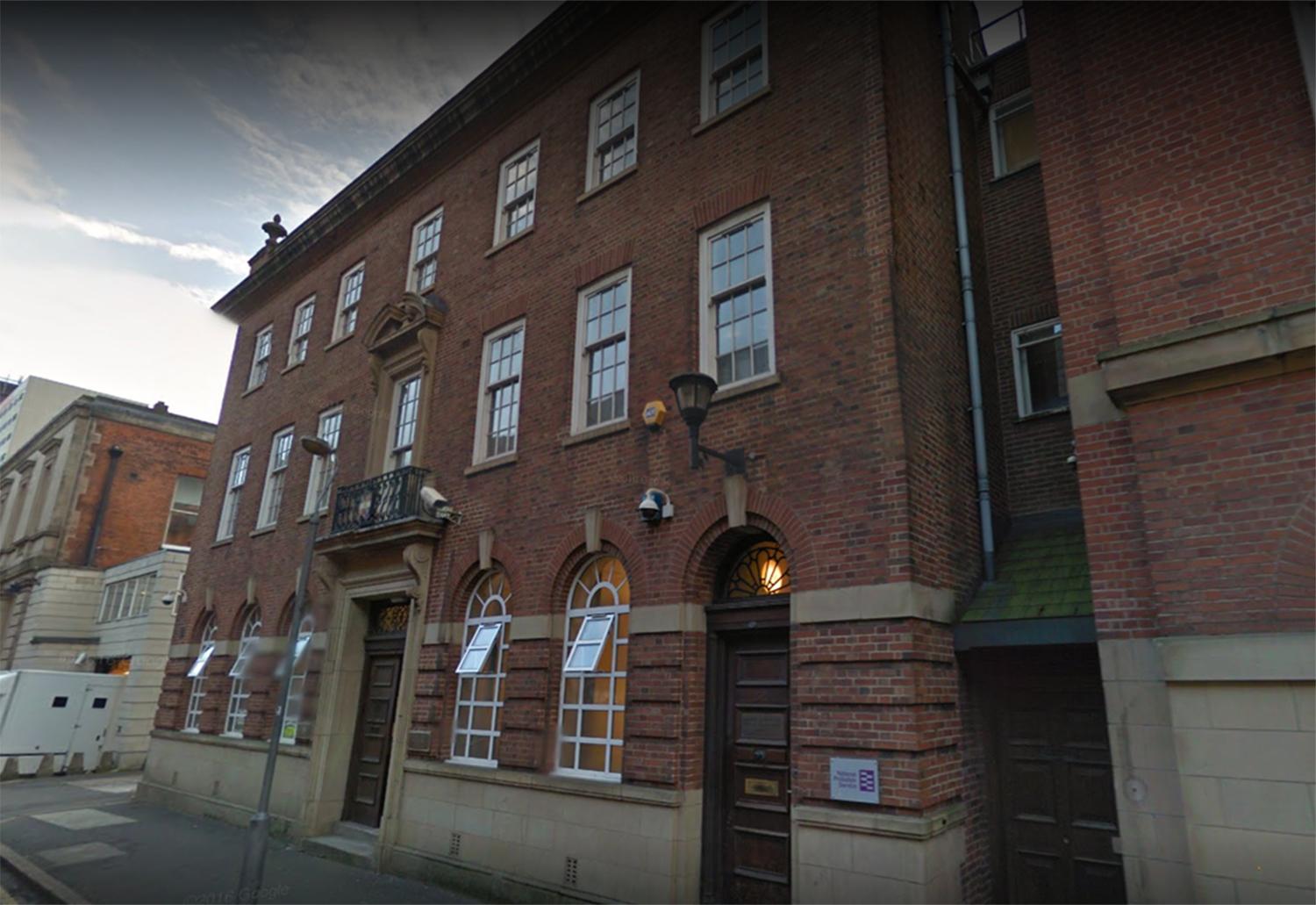 A post-mortem examination showed the 49-year-old, from Hockley, Birmingham, died after suffering a "fat embolism" despite CPR and advanced life support treatment at a clinic in Budapest on March 19.

Mrs Harry came out of surgery in a stable condition at 5.30pm but an hour later she collapsed after suffering a heart attack and was pronounced dead at 7.30pm.

Birmingham area coroner Emma Brown ruled that neglect did not play a part in the death, concluding that Mrs Harry had died from "complications of elective surgery".
The inquest heard that Mr Harry was not informed about his wife's collapse and death until three hours later.

Isabel Bathurst, a specialist travel lawyer from law firm Slater and Gordon, who is representing the family, said: "This is a truly heartbreaking case which exposes the risks of travelling abroad for treatment.

"Clinics may have the expertise to perform these procedures but not always a plan in place for if something goes wrong.

"Mrs Harry's family know nothing can bring her back but hope that now, by speaking out, other people will think more carefully before undergoing procedures such as this in the future."

Beautician Leah was at the Elite Aftercare clinic in Izmir for the Brazilian butt lift.