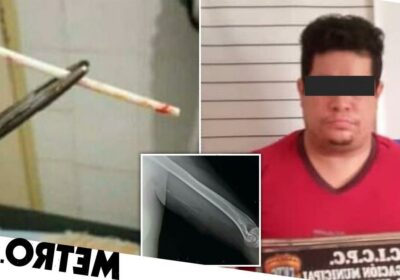 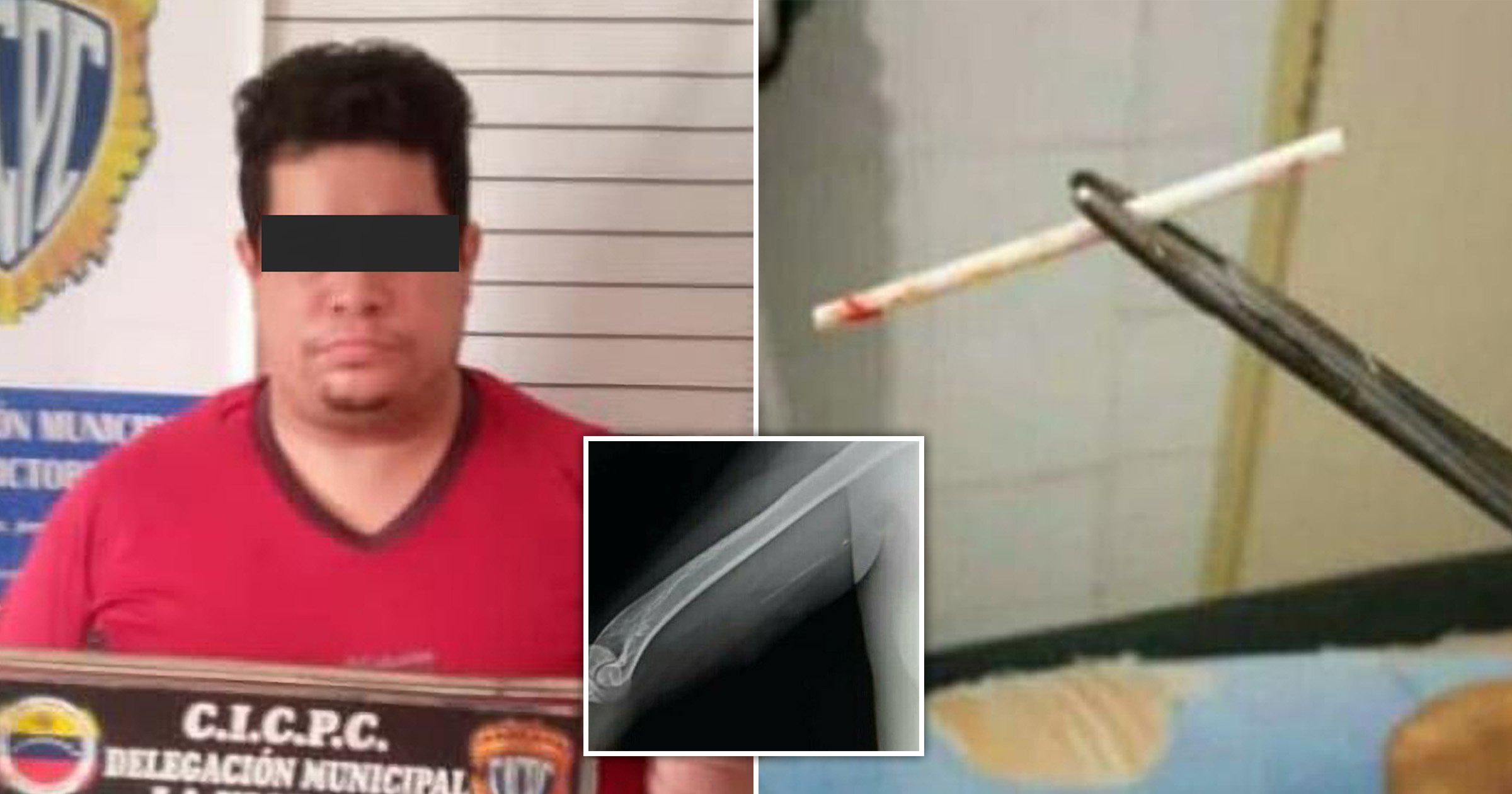 A ‘fake’ gynaecologist has been arrested after allegedly implanting lollipop sticks under patients’ skin as contraception.

At least 25 women in Venezuela are believed to have fallen victim to Jose Daniel Lopez’s scheme, with some even falling pregnant.

He is accused of falsifying his medical degree to get work at health centres in La Victoria and Maracay.

Several alleged victims, who were left with foreign objects inside their bodies, reported him to police after it hit them they’d been scammed.

The ‘bogus’ doctor, 38, is said to have hidden from police in El Castano, in the parish of Zuata.

But his arrest was later announced by Venezuelan Prosecutor General Tarek William Saab.

He is set to be charged with a raft of crimes including illegal practice of medicine, usurping medical functions and using false documents.

Any women who have been operated on in La Pastillita or Clinica La Trinidad have been urged to go for medical check-ups by doctor Rafael Chirinos.