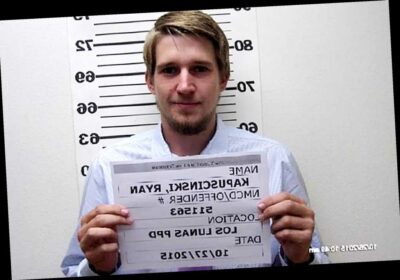 A former New Mexico volleyball coach has been arrested for raping several young girls — after first being busted for having sex with a minor six years ago, prosecutors said.

Ryan Kapuscinski, who previously worked at the New Mexico Juniors Volleyball Club in Albuquerque, has been accused of having sex with three girls, who were between the ages of 11 and 15, news station KOB4 reported.

The 28-year-old faces more than 50 felony charges —  including 44 counts of criminal sexual penetration of a minor — for the crimes that spanned from 2015 to 2018.

“Over the course of a few years, the defendant raped at least three young girls,” the district attorney’s office wrote in court documents, KOB4 reported.

“This is a person that has absolutely no regard for the safety of others, and preys on vulnerable and innocent victims to gratify is own sexual pleasures.”

Kapuscinski was previously arrested for having sex with a minor in 2014, but only received probation after pleading no contest. 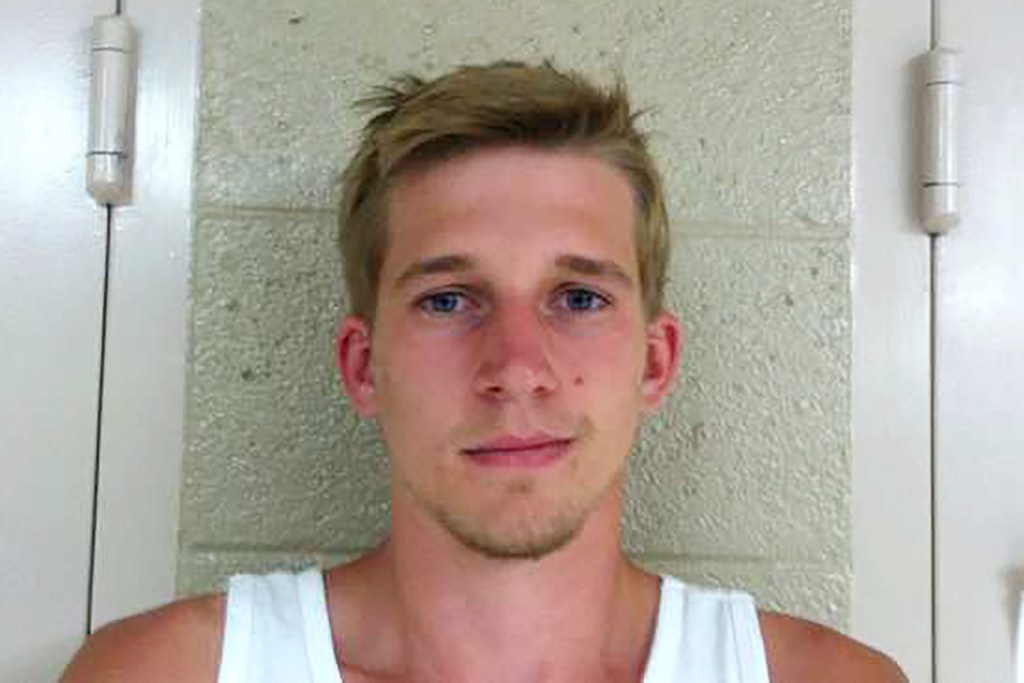 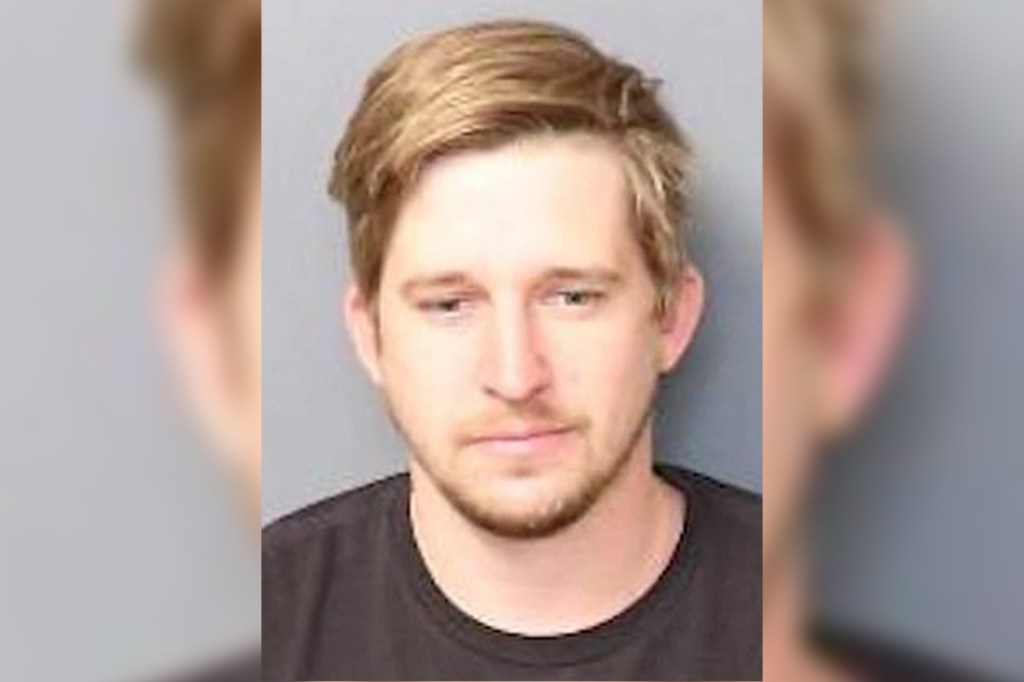