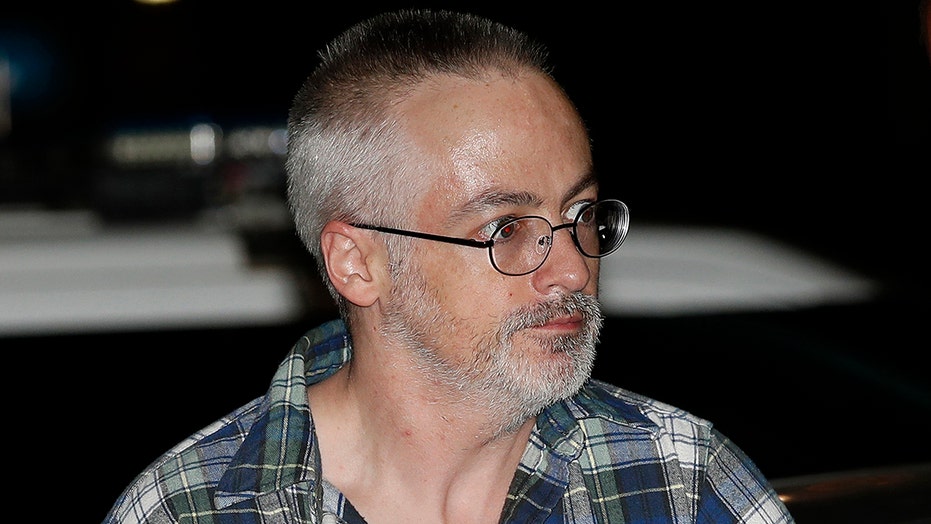 The murder trial of a former Northwestern University professor accused of butchering his boyfriend during a twisted sexual fantasy is expected to begin Monday.

Jury selection and opening statements are scheduled to start Monday in the trial of Wyndham Lathem, a 47-year-old renowned microbiologist accused of stabbing boyfriend Trenton James Cornell-Duranleau in July 2017, the Chicago Sun-Times reported.

The former professor known for his work on the bubonic plague is accused of hatching a plan with former Oxford University employee Andrew Warren to kill Cornell-Duranleau, who was discovered nearly decapitated and stabbed 70 times in the microbiologist’s apartment on July 27, 2017. 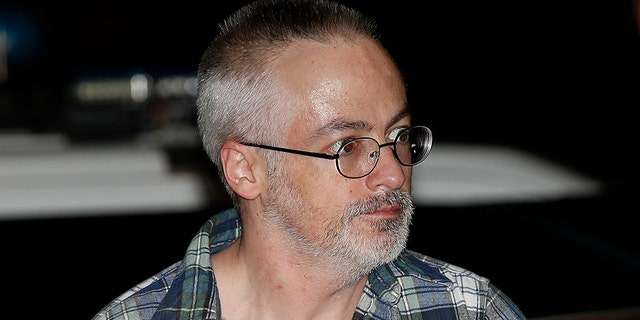 Wyndham Lathem, a former Northwestern University professor, is set to stand trial in the stabbing death of his boyfriend as part of what prosecutors said was a sexual fantasy he shared with another man who was charged in the case. Jury selection, opening statements and testimony from at least one witness were expected to happen Monday. (AP Photo/Jim Young, Pool, File)

Prosecutors have said the violent sexual fantasy was supposed to end with Lathem and Warren killing each other. The onetime Oxford University financial officer pleaded guilty to murder in 2019 and received a 45-year prison sentence while agreeing to testify against Lathem.

Warren filmed the gruesome slaying of Cornell-Duranleau, a hairstylist from Michigan, three days after landing in Chicago, where Lathem allegedly outlined a plan to stab him as he slept.

Court records show Warren admitted to covering the hairstylist’s mouth and holding him down as Lathem stabbed him.

Warren also admitted hitting Cornell-Duranleau in the head with a lamp and stabbing him in the chest, authorities said.

After the slaying, the pair fled Chicago in a rented car before Lathem dropped Warren off at a police station in San Francisco and later surrendered to cops in Oakland amid a nationwide manhunt that lasted eight days.

Before surrendering, authorities said Warren and Lathem stopped at a library and donated $1,000 in Cornell-Dureanleau’s name and gave more than $5,000 to a men’s health center in Chicago, the newspaper reported.

Lathem, who had previously been granted “select agent” clearance by the Centers for Disease Control and Prevention, had tried to get sprung from custody on two occasions to help out coronavirus researchers, but the bids for freedom was rejected after prosecutors objected, the Sun-Times reported.