Michael Jones, 21, accidentally fell as he sat on three-foot high railings on the fourth floor of the Apartamentos Vina Del Mar in the Spanish resort. 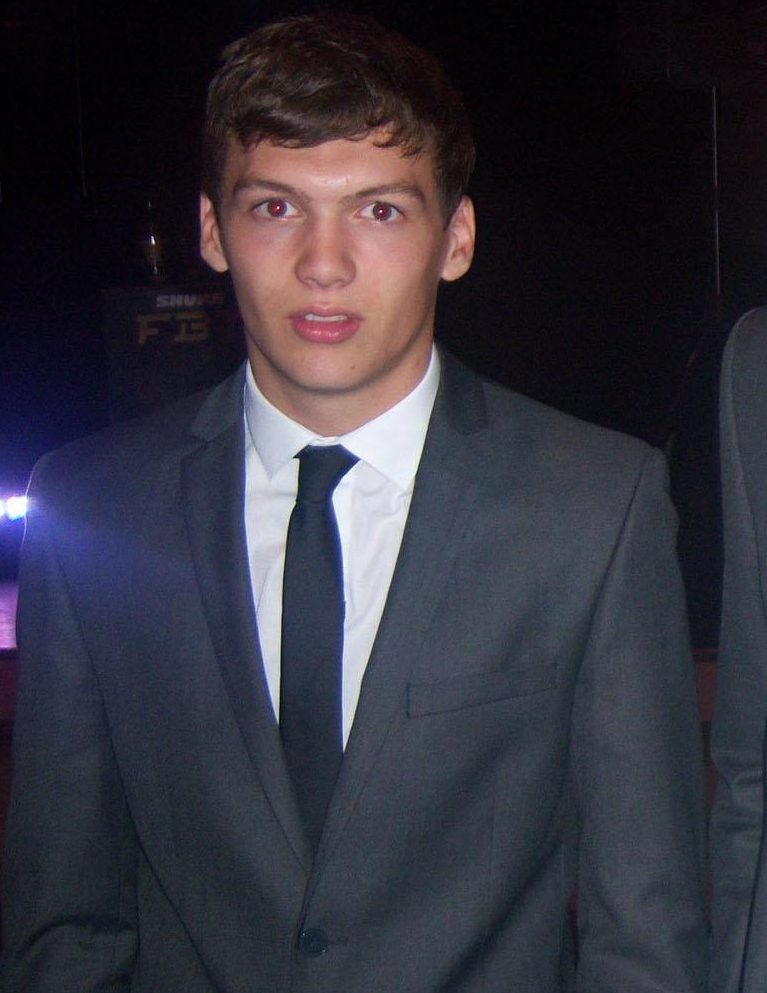 An inquest into his death heard he had been locked out of his room after a boozy night out in July  and had been waiting for his friends to come home.

Tests showed Michael had suffered multiple injuries and had 192 milligrams of alcohol in his system. The alcohol limit in blood for driving is 80mg.

Michael a plumber from Bolton, Greater Manchester who studied sports psychology at college had was a talented footballer who played at the Manchester City and United academies.

Heywood Coroner's Court was told the group of four friends had been 'drinking heavily' before the tragedy unfolded. 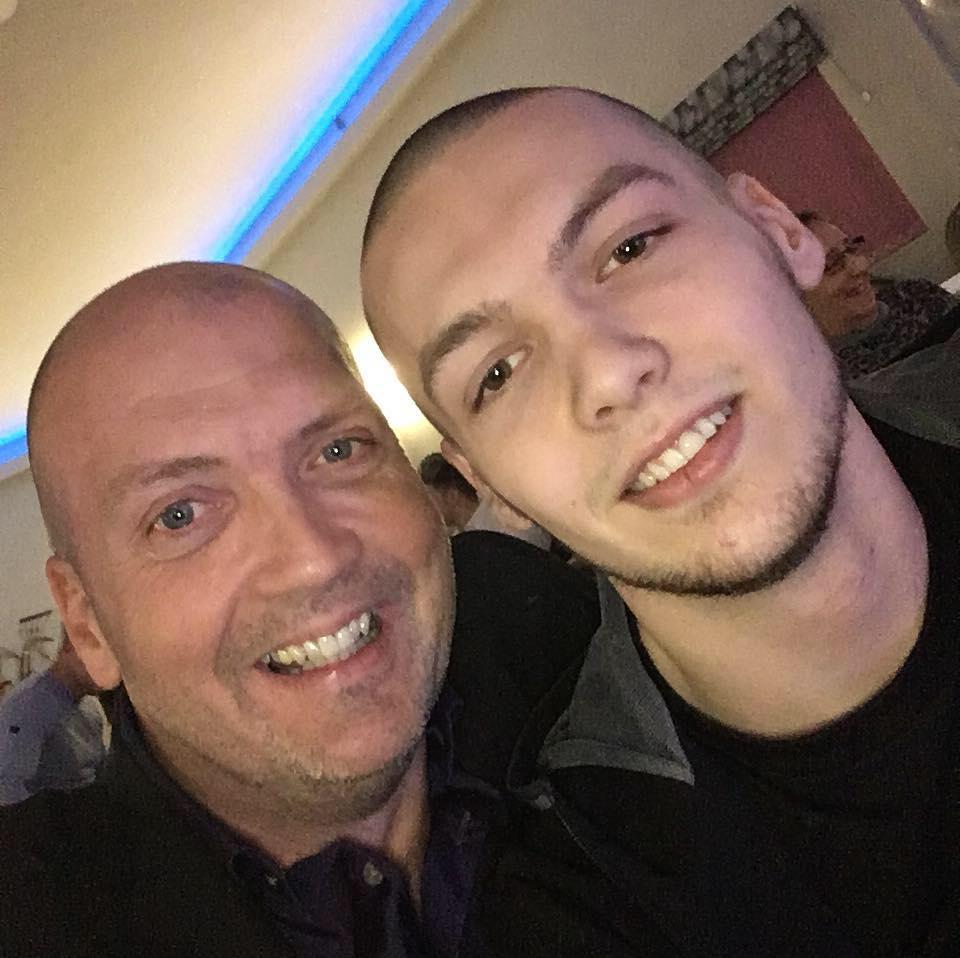 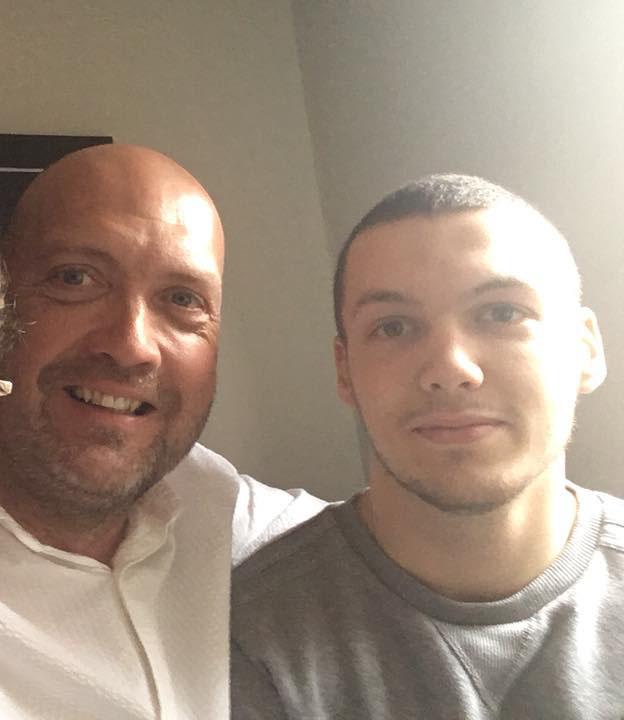 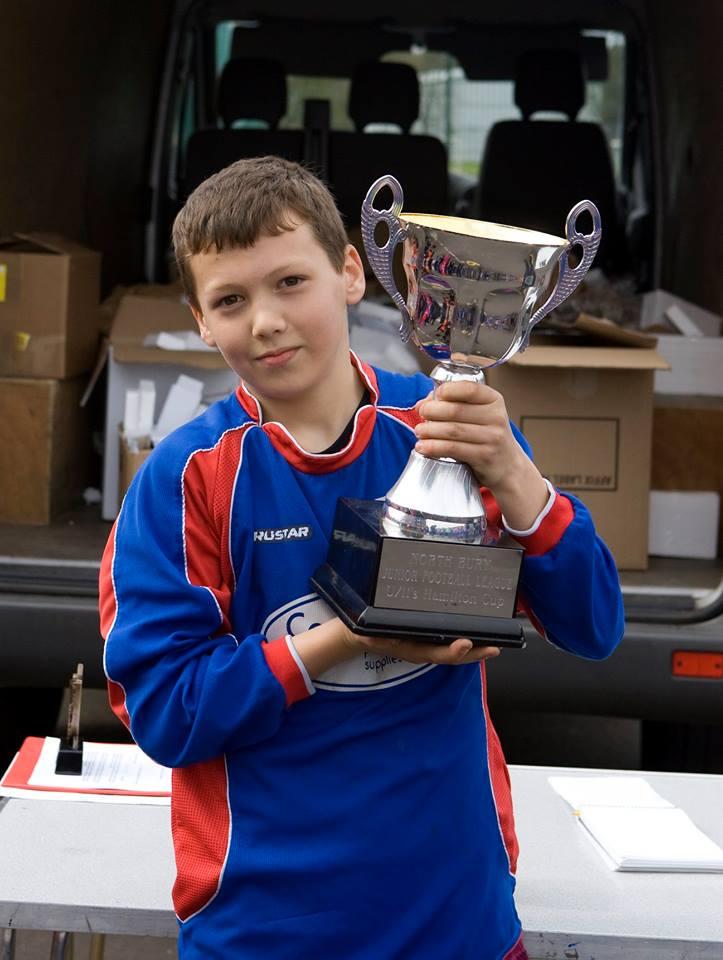 Pal Michael Thomas told the hearing: "I went back to the hotel and Marcus came back with me. Michael was singing along with us, he seemed to be enjoying himself.

"We were all drinking heavily. Later on, Michael went and sat on his own which he has done before.

"I said ‘are you alright?’ and he said he was. So, I asked him why he wasn’t sitting with us and he just needs a minute. That was the last time I spoke to him.

"On Thursday morning, I got woken up by a police officer. He told us to stay in our room because there had been an accident. 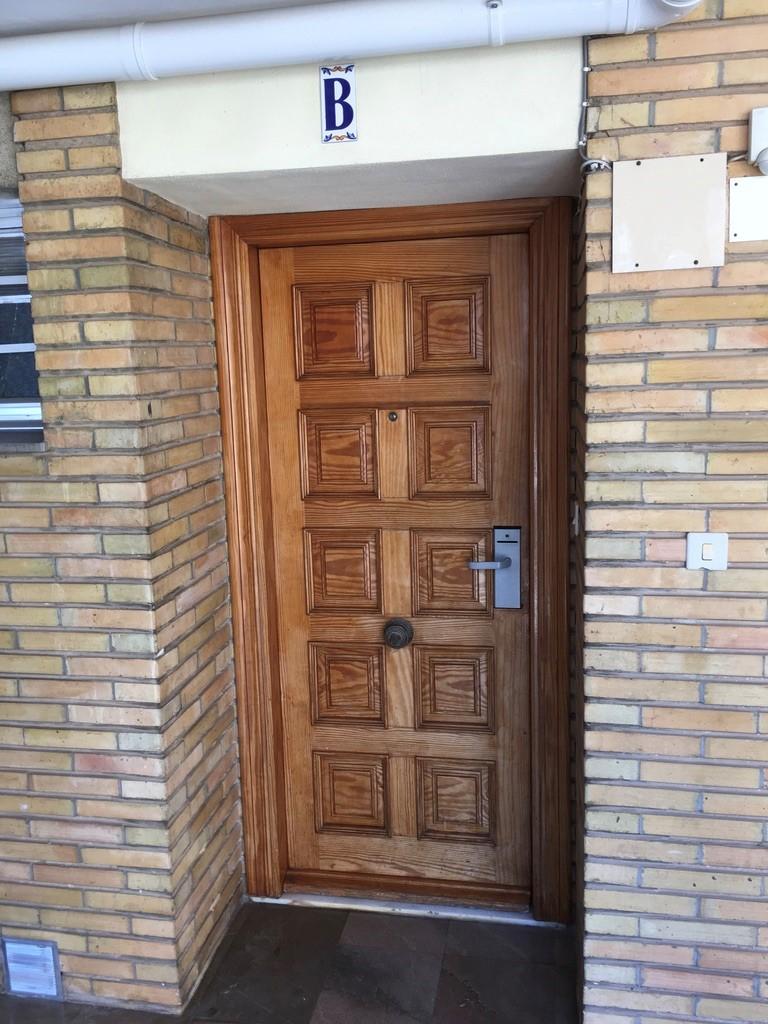 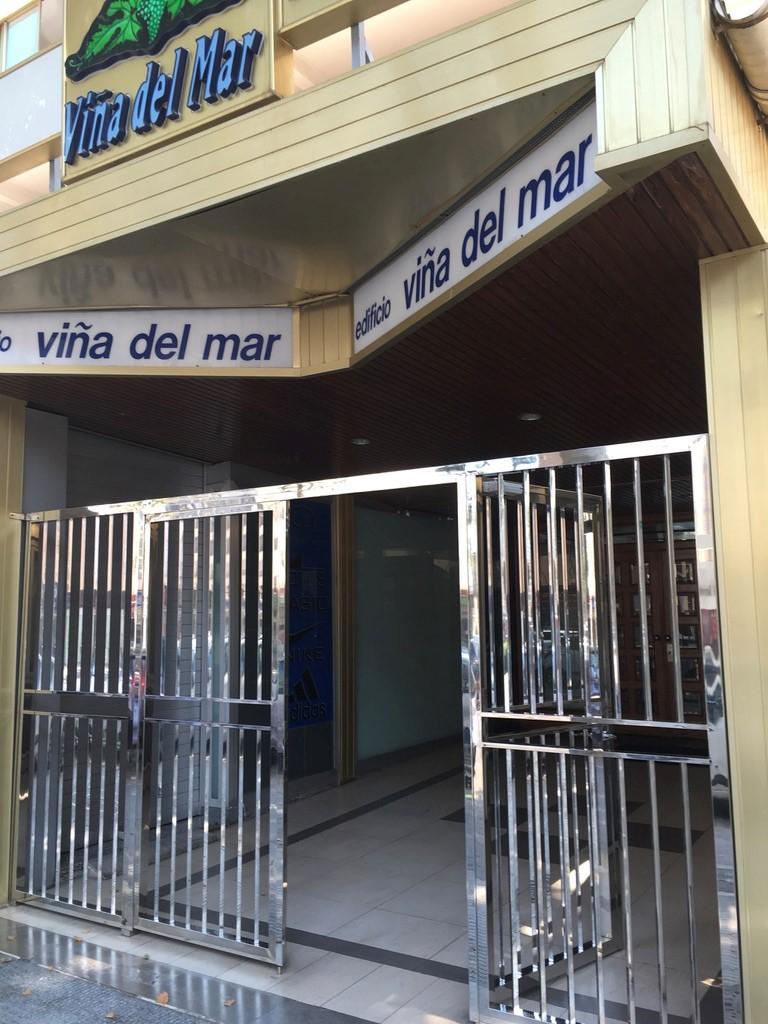 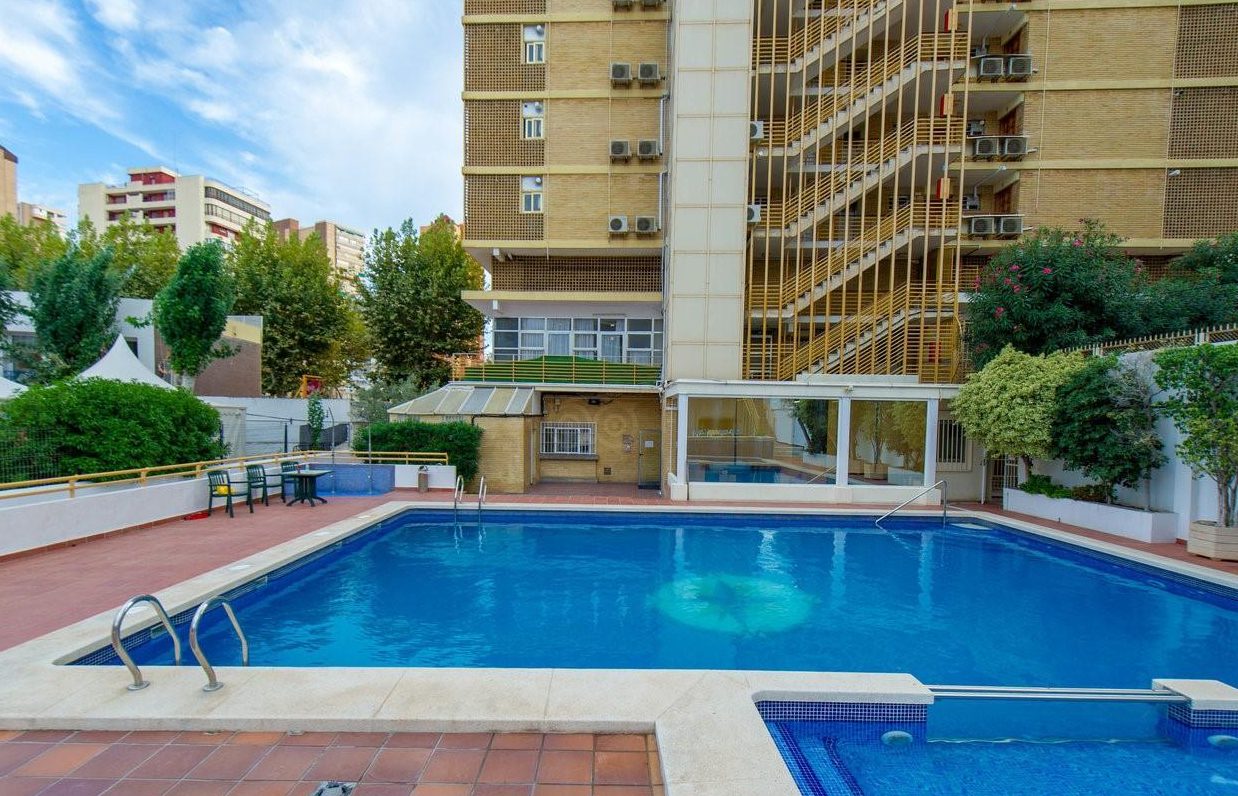 Michael’s father, Paul Jones, 50, said: “He had a nice group of friends and he play football often. Almost every year he would go off on holiday with his friends. I only found out in the week before he went away that he was going to Benidorm.

“After he died, I spoke with the Spanish Consulate who were exceptionally helpful. Our understanding is that Michael was not found until some eight or so hours later in the stairwell access. His room was on level four.

“Our theory is that, because he didn’t have a key card to the room, he had no phone and only €4 in his pocket, we are assuming that he was on the fourth floor waiting for his room mates to come back up and let him in his room.”

Recording a conclusion of accidental death coroner Catherine McKenna, said: “Michael went to Benidorm with friends and stayed with friends at the Apartamentos Via Del Mar with friends on July 4. The evidence suggests that he fell backwards from a stairwell while waiting for his friends to return. 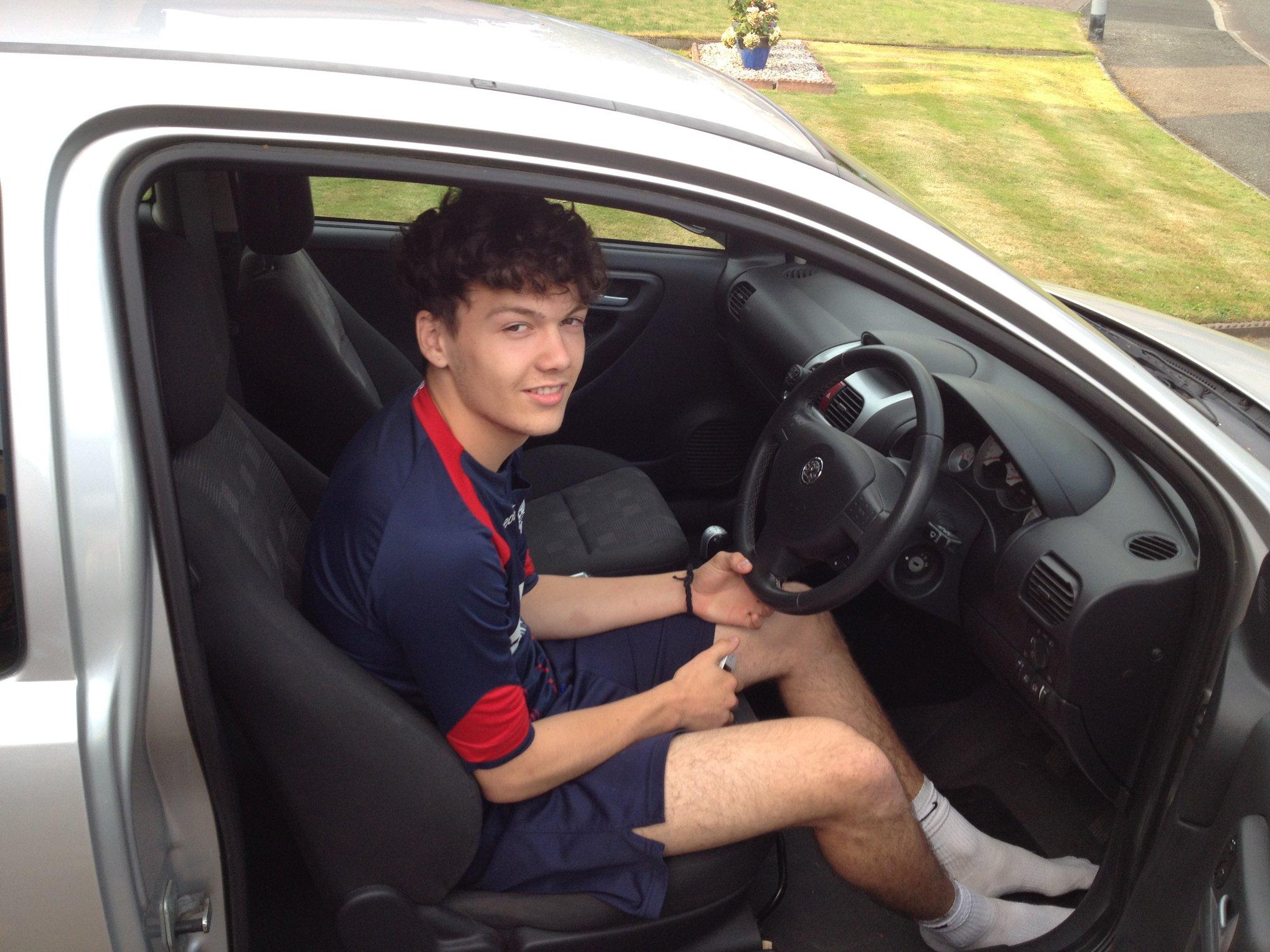 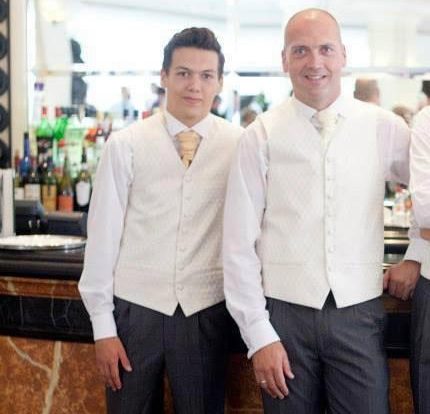 “There’s no suggestion of third party involvement in his death. It was an accident. It’s clear to me that Michael was a talented and popular young man and it’s obvious by the number of people in court that he will be dearly missed.”

Speaking after the hearing, Paul Jones said: “It feels like we have passed the final hurdle now. There’s one or two things that we need to do, such as register the death, but we are glad this is finished.

“We are very satisfied with the conclusion, that’s what we thought all along. We knew that he fell, when Michael was found, he was lying on his back. There was a huge turnout at his funeral, there was nowhere to sit. He will be dearly missed.”