Former combat medic Daniel Johnson had his benefits cut when the Department for Work and pensions declared him fit to work – despite his severe neck pain and PTSD. 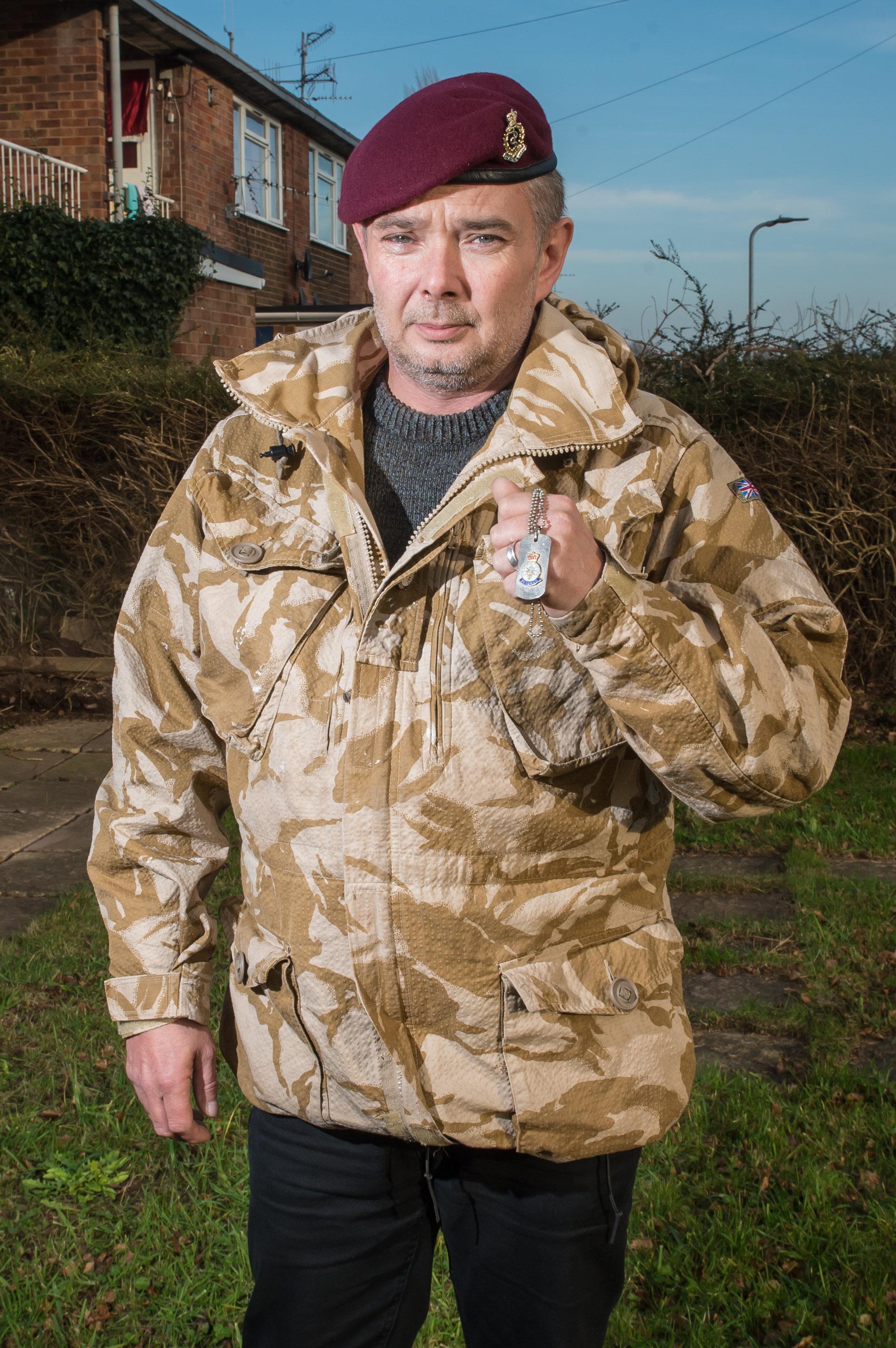 It means Daniel, from Leominster, Herts. has to make ends meet on just £8 a week.

The dad-of-three raged: "Its outrageous – the government is expecting me to live on £8 a week.

"I have been living like this since June this year and it makes me feel worthless. Nobody who served their country should be treated like this. 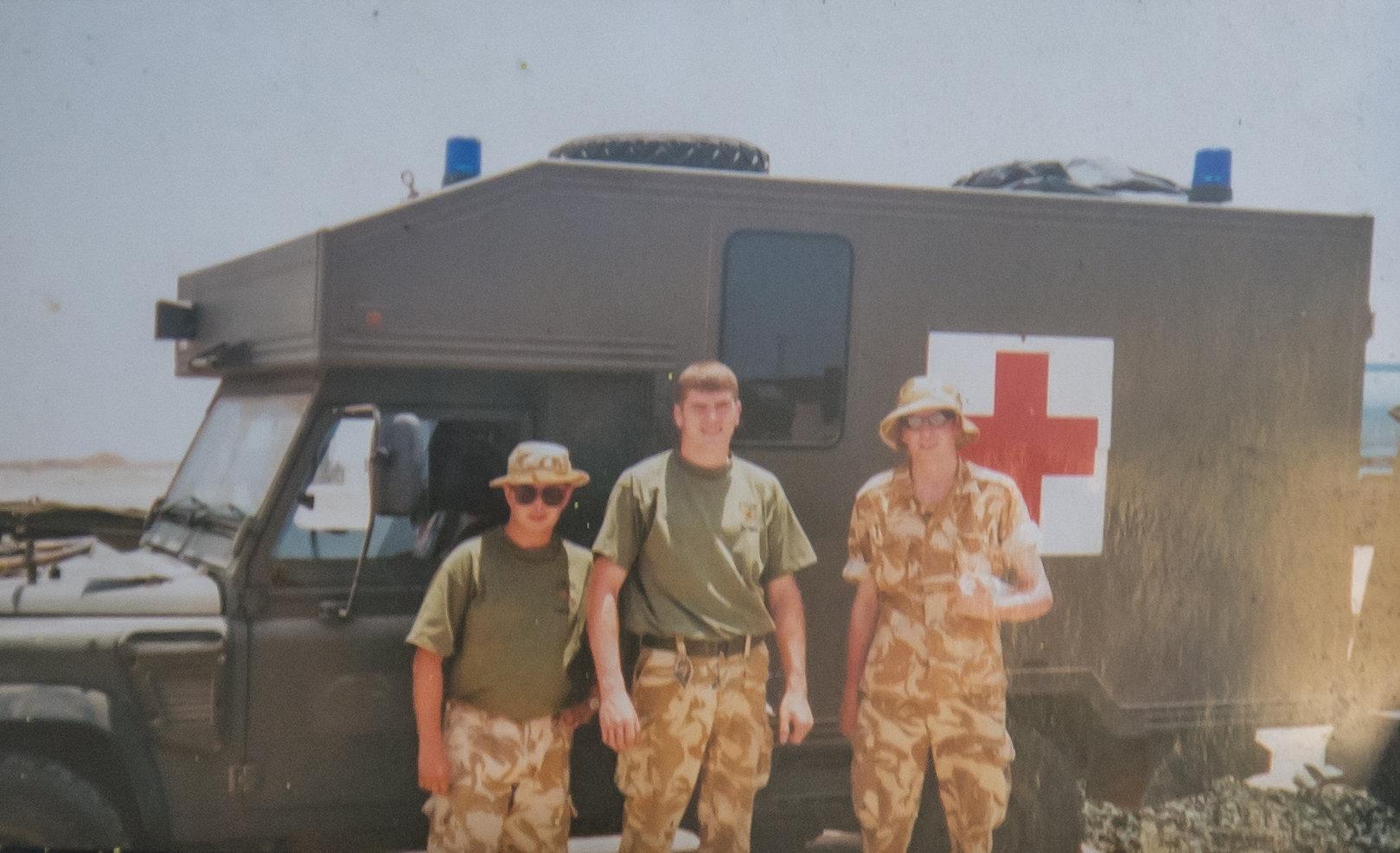 "They are superseding a consultant, a GP and mental health professionals who are saying I'm unfit for work.

"I have an A4 folder full of doctor's notes saying that I'm not able to work.

"I'm still taking very high doses of morphine, no-one taking that much morphine would be fit for work let alone with PTSD issues I've been diagnosed with.

"How am I going to live on £8 a week especially at this time of year?" 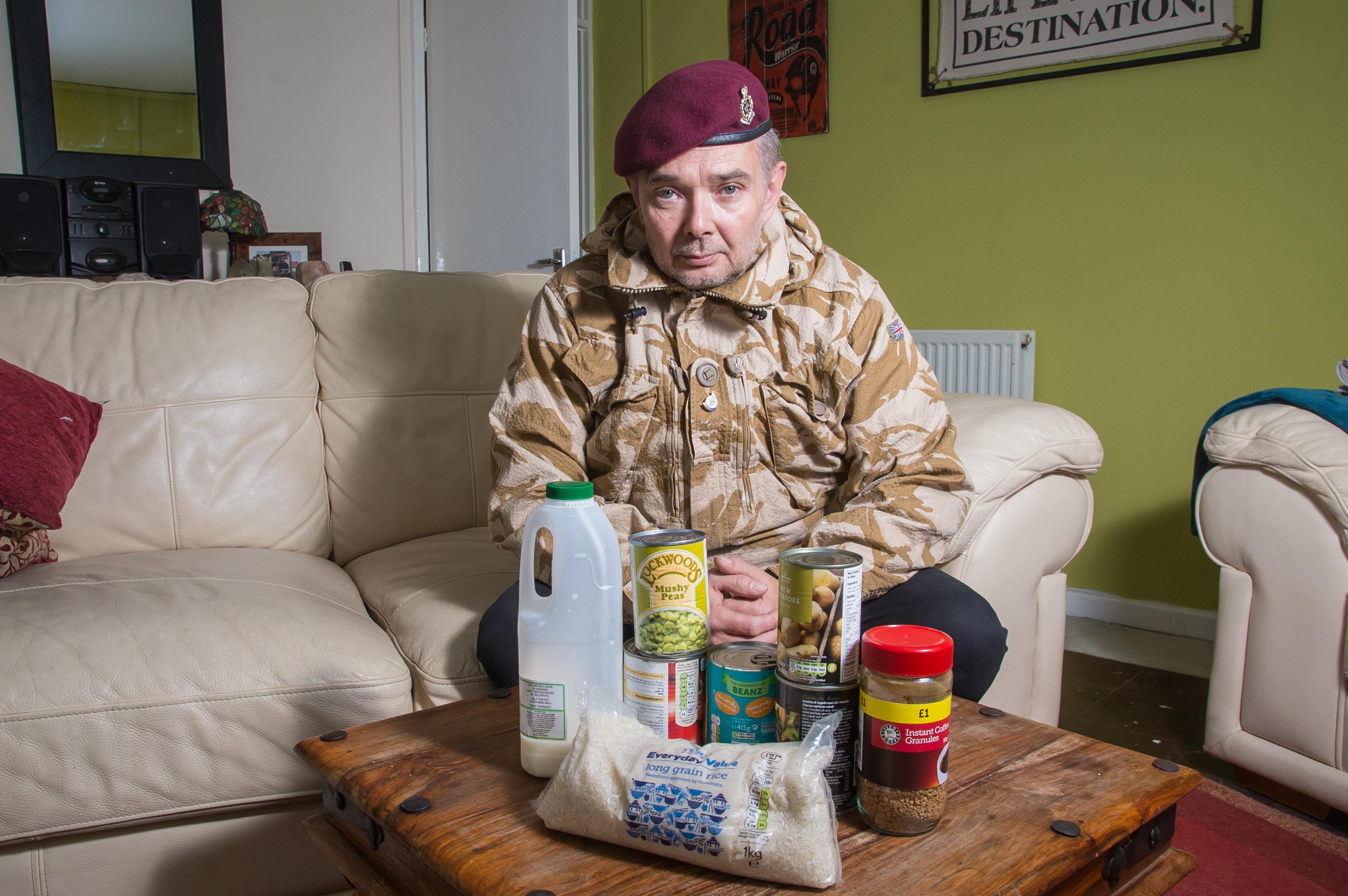 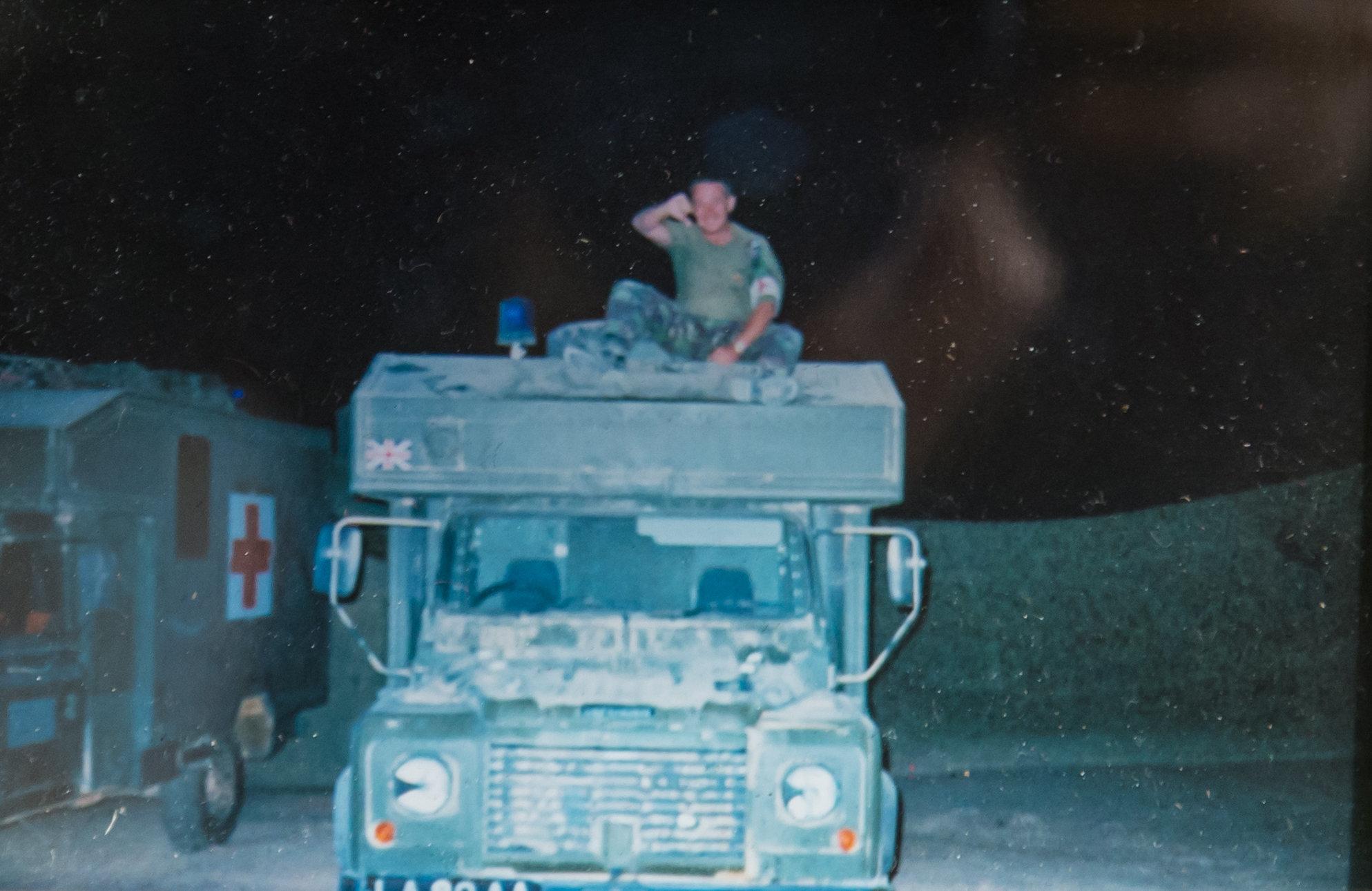 Daniel was diagnosed with PTSD in 2006 after seven years of military service.

He worked as a lorry driver until a load from one of the lorries fractured three vertebra in his neck.

He has now been forced to take on casual work as a lorry driver to pay for food.

He added: "I was declared unfit to work by the doctors because of the amount of morphine I was on. 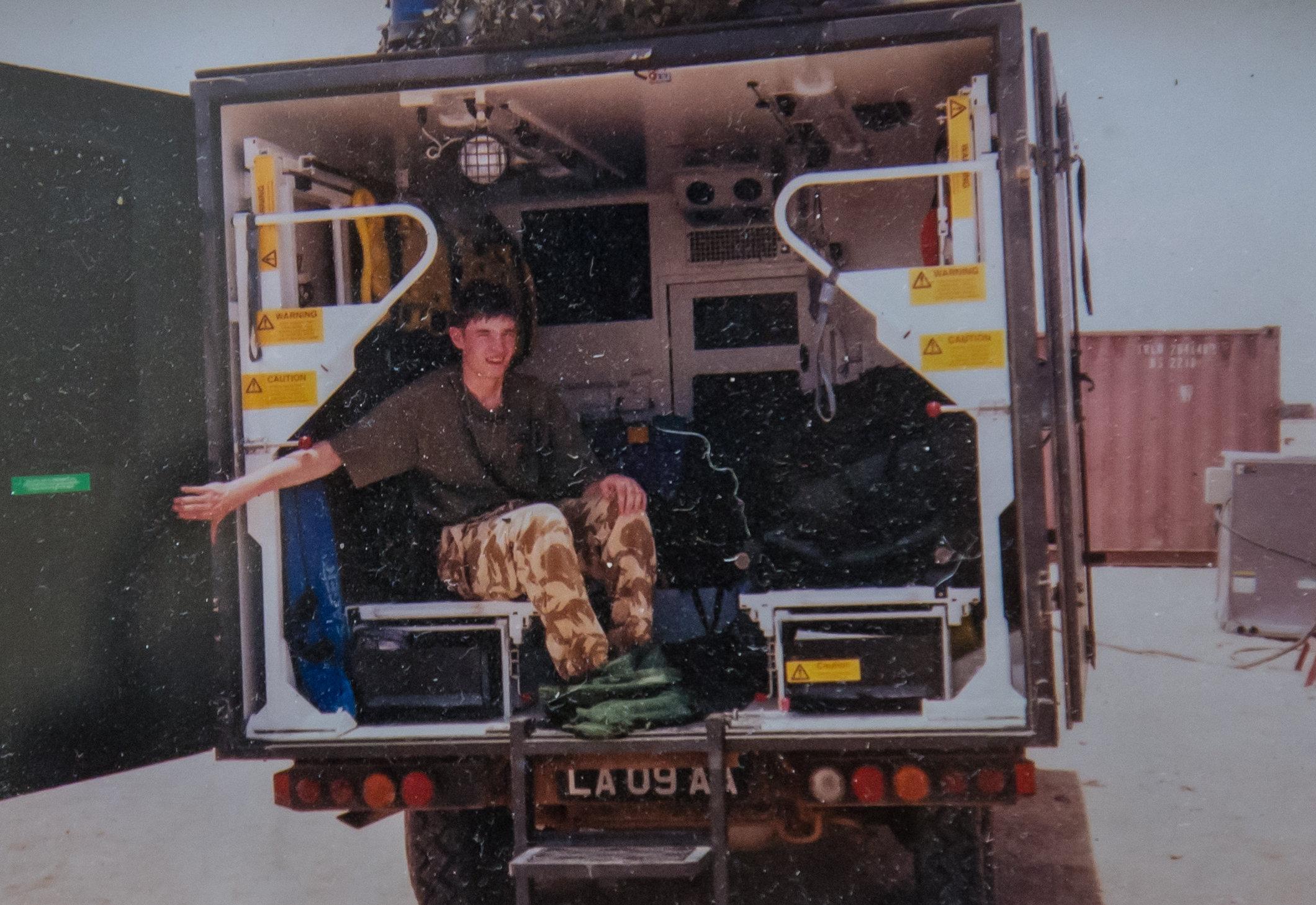 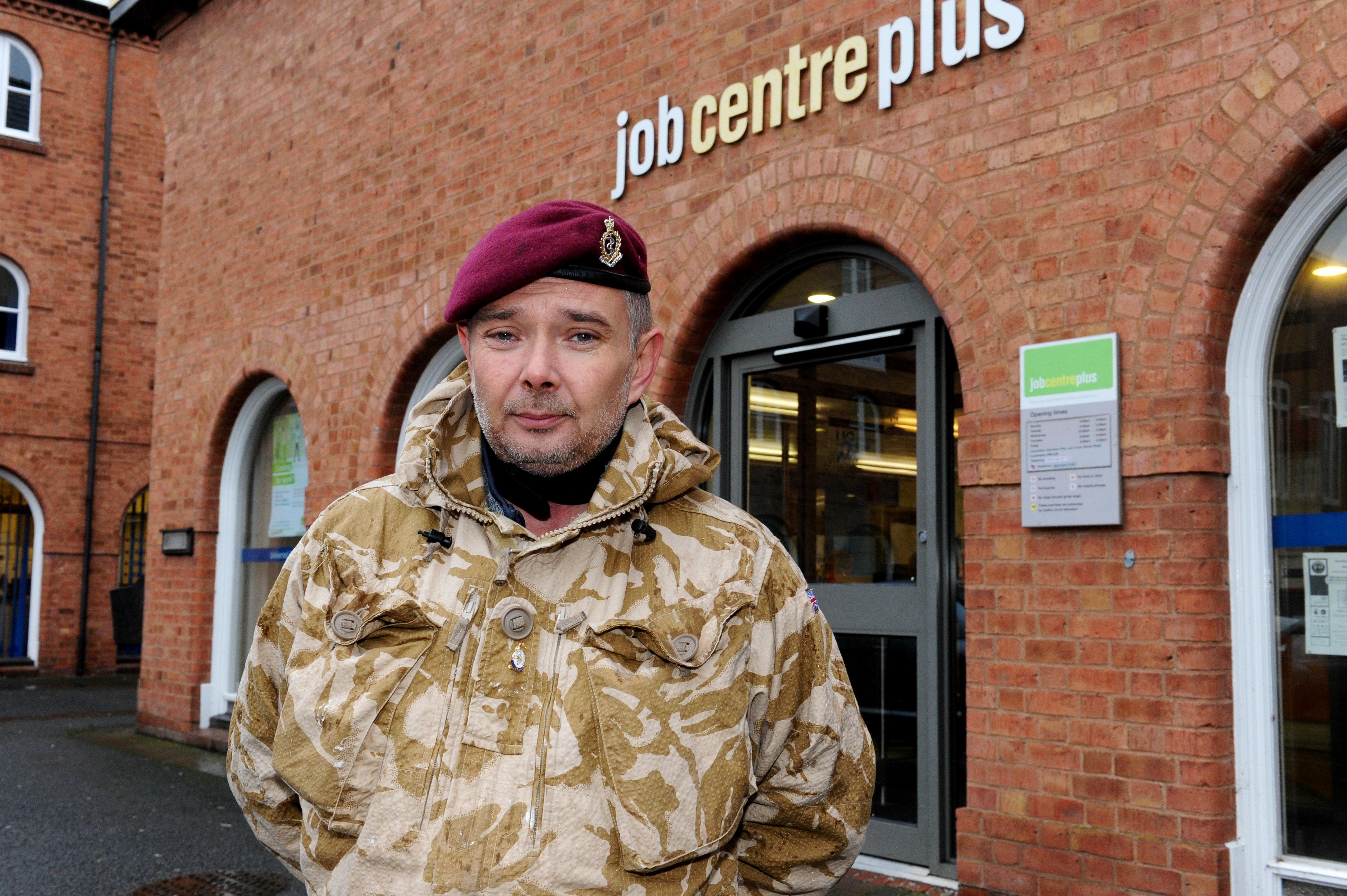 "During the health assessment I had in June this year they asked me questions like, 'can I stand unaided?', 'can I sit unaided?' and 'can I make a cup of tea unaided?'

"I can't really without being in a lot of pain – but with my military background you just try and get on with it.

"When I've reached out for help from the country I served – I'm being told 'no sorry, its tough luck'."