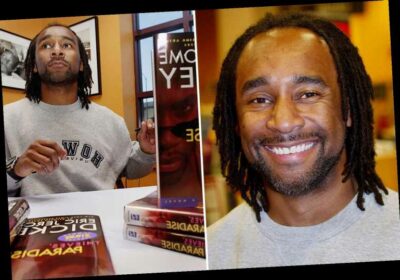 BELOVED author Eric Jerome Dickey passed away on Sunday at age 59 after a long illness, his publicist confirmed.

The New York Times bestselling author, whose death was reported on Tuesday, penned classics like Sister, Sister, Friends & Lovers, and Between Lovers. 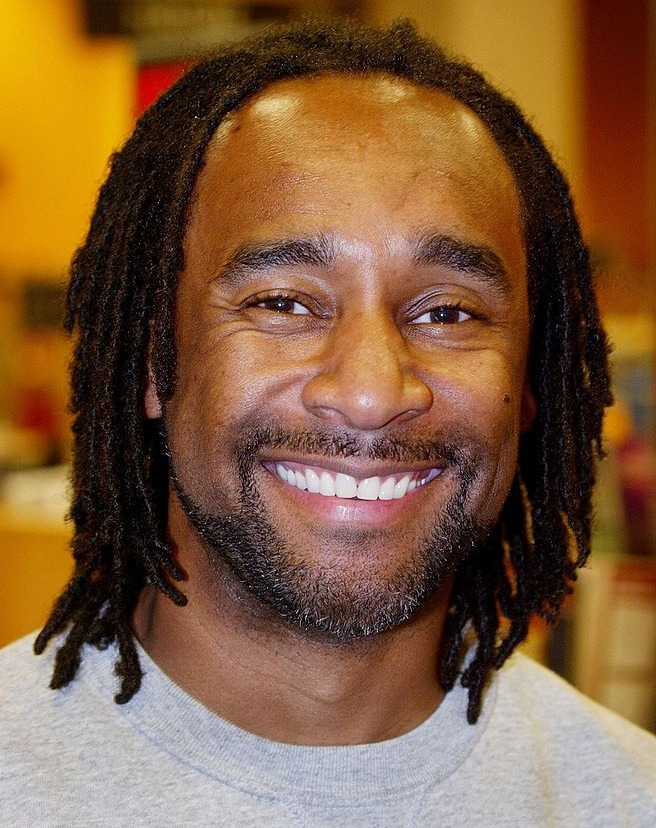 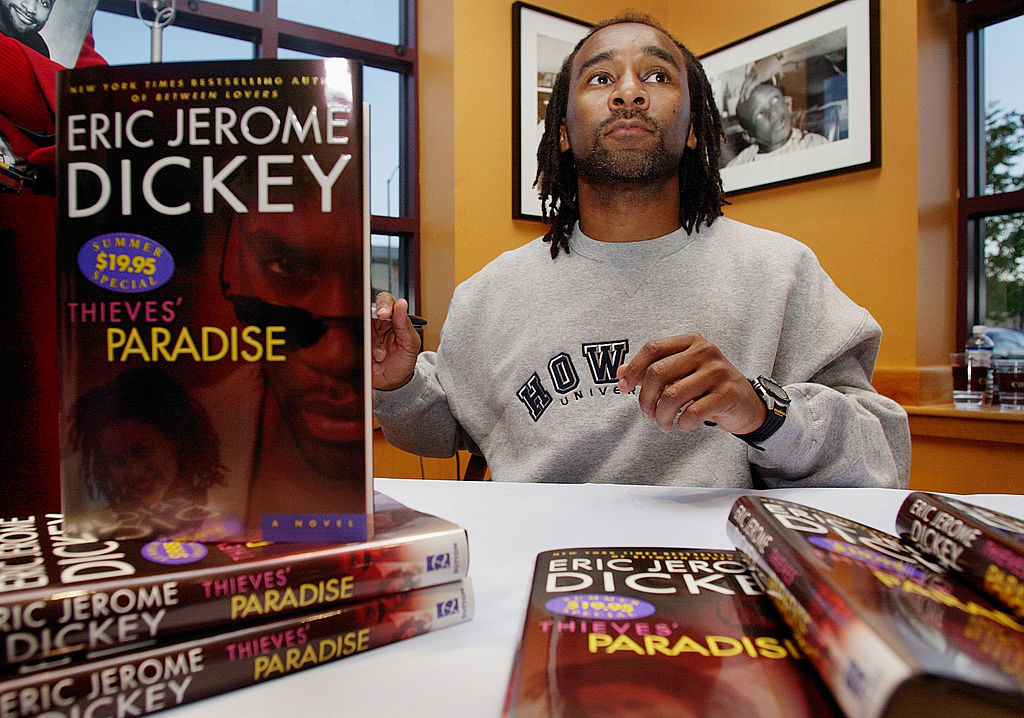 Last year, his debut novel Sister, Sister was named one of the most impactful black books of the past 50 years by Essence Magazine.

The author was well-known for penning meaningful stories about living as a black American.

After news of his death broke on Tuesday, there was a mass outpouring of love for the influential writer on social media.

"I am truly saddened to hear about the passing of Eric Jerome Dickey," fellow writer Roxane Gay wrote on Twitter.

"His were some of the first novels I ever read about black people that weren't about slavery or civil rights. He was a great storyteller."

Dickey was a native of Memphis, Tennessee, but moved to Los Angeles, where he eventually found success as a writer.

His first novel was published in 1996.

He went on to pen 29 novels and sell more thaseven million books.