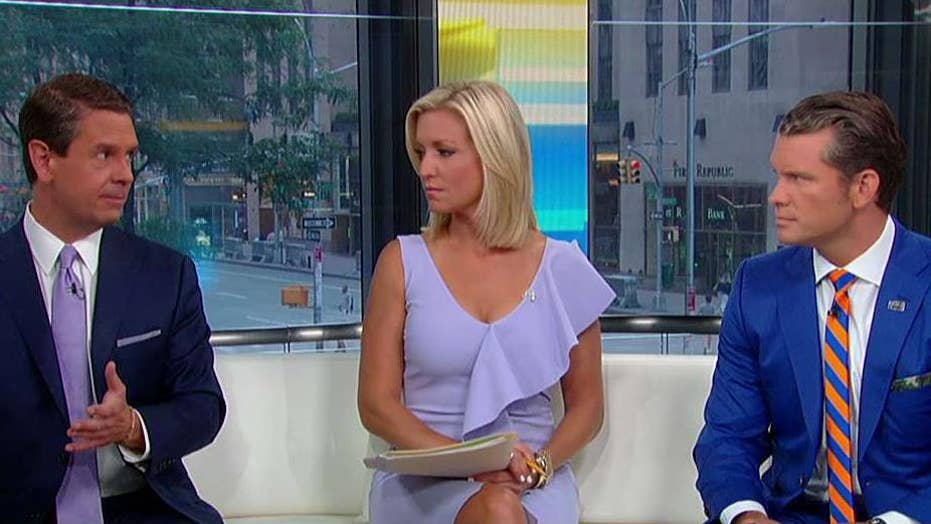 Reports question why Jeffrey Epstein was taken off suicide watch and was in a jail cell alone before he was found dead; Rob Schmitt reports.

Suicides and attempted suicides among inmates have been rare occurrences at the New York federal detention center where alleged sex offender Jeffrey Epstein apparently killed himself.

Published reports tally only one suicide and three attempted suicides in the past 40 years at the Manhattan Correctional Center, which came under fire after Epstein's death early Saturday. The 66-year-old financier was being held on charges of sex trafficking young girls and conspiracy and had been on suicide watch after an apparent attempt to kill himself last month. Officials said Epstein wasn't on suicide watch Saturday.

Lefty lawyer Ron Kuby, who once represented a blind Egyptian sheik sentenced to life in prison after a 1990s Manhattan terrorism trial, told the Associated Press that while suicide attempts among inmates at MCC are commonplace, “it’s been a long time since they lost somebody.”

“The overall quality of staffing tends to be better than your average county jail in Bumbleberg,” he said. 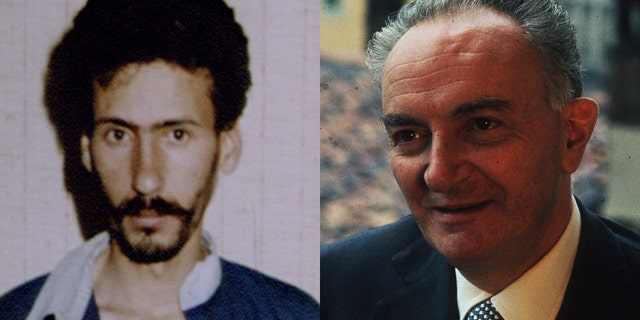 Prior to Epstein, the only other reported suicide at MMC occurred 21 years ago, when Philadelphia mobster Louis Turra hanged himself with a bedsheet tied to the window bars of his cell.

Turra, 33, was undergoing a court-ordered psychiatric evaluation at the time of his death, the Philadelphia Inquirer reported at the time. He was awaiting trial on drug trafficking charges.

Like Epstein, Turra had a cell in a special housing unit. Turra killed himself at lunchtime.

"It does not appear that all the proper precautions were taken,'' Turra attorney Edwin Jacobs Jr. told the paper. "I don't understand how something like this could happen in the middle of the day in a psychiatric unit.''

Prosecutor Robert Gordon was quoted as saying that despite an earlier suicide attempt and the psychiatric evaluation, Turra’s death was unexpected. 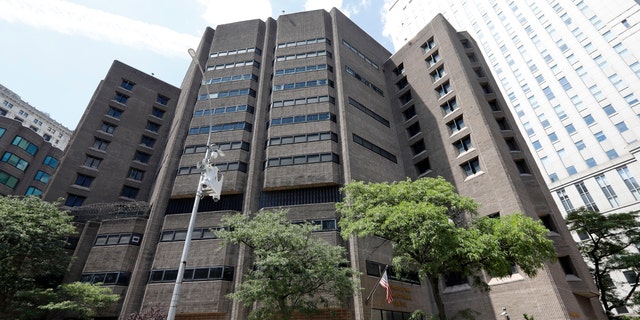 "By all indications, he was competent and lucid, and once the evaluation had been completed, I believe without a doubt he would have been competent to stand trial,'' Gordon said, according to the Inquirer.

"Bilal slashed himself with a razor and he tried to hang himself," Alkaisi attorney Robert Ellis said, according to The Associated Press.

The lawyer was quoted in The New York Times as saying his client was depressed and weak from fasting and had said, "Allah would rather see me dead than insane."

Ajaj tried to kill himself with a razor. He was later found guilty of participating in the Feb. 26, 1993, bombing and sentenced to 240 years in prison.

The case against Alkisi was dropped after he pleaded guilty to an immigration violation and was sentenced to 20 months in prison. 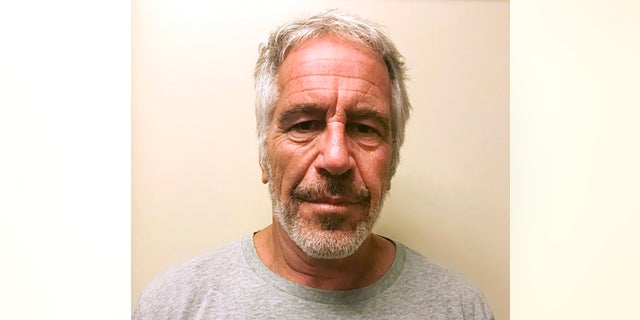 The other MCC attempted suicide took place in 1980 and involved another high-profile inmate: Italian businessman Michele Sindona, who was awaiting sentencing in a financial swindle that led to the largest bank collapse in U.S. history.

Sindona stripped the plastic off a disposable razor blade and used the blade to slash his left wrist, it was reported at the time.

A prison official said a guard making a routine check of inmates at 3 a.m. saw Sindona and called for help. He recovered.

After being sentenced to 25 years in prison Sindona was extradited to Italy where he died in 1986 in a jail cell.

His cause of death was cyanide poisoning either by his own hands or someone else’s.