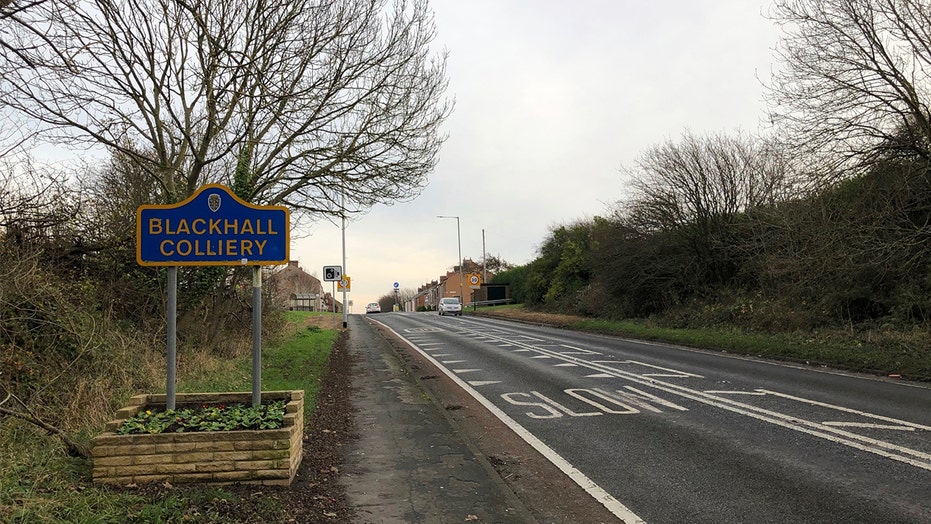 Police this week revealed the mysterious source of bundles of cash that frequently seemed to fall from the sky onto the streets of an English village: two good Samaritans who had placed the wads of money — often upward of £2,000 or about $2,600 — around the town in an effort to “give something back” to the community, according to reports.

The village of Blackhall Colliery in County Durham became a global spectacle when large sums of money began appearing at random near the main street in 2014. As much as €26,000 had been discovered over the past six years, often in bundles of €20 notes.

But rather than pocket the cash, many of the good Samaritans’ intended benefactors — at least 13 random lucky street-goers – turned the money into the authorities. 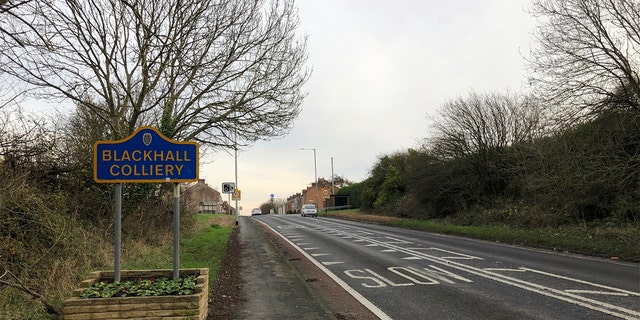 “These bundles are always left in plain sight such as on pavements and discovered by random members of the public who have handed them in,” Det. Constable (DC) John Forster said in a November news release, at the time seeking the source of the money. Inquiries to residents, community organizations, the local post office and bank in the former mining village of less than 5,000 had yielded nothing.

But after the two donors came forward, Durham police on Monday assured that their identity would remain secret. Not even the lead detective of the investigation, DC Forster, knows the identity of the pair.

“Something must have happened over time that brought them back to Blackhall and to give them such an emotional feeling toward the people there,” Forster said, adding that they were not local, married or related. He said they may have even left the cash separately before joining forces.

Police said in a statement this week that “both generous individuals had recently received unexpected windfalls and told police they wanted to give something back.”

“One of the good Samaritans told detectives that they felt an ‘emotional connection’ to the village after being helped by one of the residents, so she wanted to repay the kindness she received,” police said.

Detectives confirmed that the money had been left deliberately in locations where it could be found by people in need, including the elderly or those who had fallen on hard times, according to The Guardian. The anonymous duo said they would often secretly wait to make sure the cash was picked up before carrying on.

Forster said Tuesday that he verified the identity of the donors by having them explain how the bundles were wrapped, a small detail that had not been revealed to the public, according to The New York Times.

Forster said that if more cash appears on the sidewalks in Blackhall Colliery, residents should still hand it over to the police. They will likely get it back, as all previous cash bundles were returned to the people who found them, according to authorities.

“Even the people who found the money weren’t comfortable with spending it,” Forster said, noting that residents feared it could have been lost property.

“I think it was just a case of reassuring them,” Forster added, “that it was deliberately meant for them to find.”