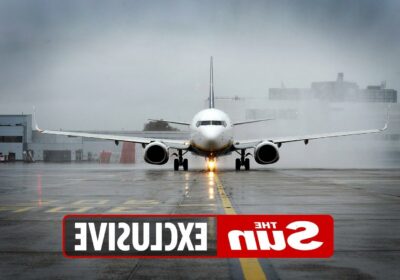 The individual was accompanied by 14 back-up staff on the 218-seat flight.

Six flights left with less than five people on board in 2020, Immigration Enforcement stats reveal.

The biggest trip was for 34 people returned to Albania accompanied by 121 staff.

A jet with room for 267 passengers took just three to France and Italy.

Late legal claims lead to passengers being pulled off planes.

John O’Connell of the TaxPayers’ Alliance said: “Taxpayers will be shocked.”

A Home Office spokesman said: “We make no apology for seeking to remove migrants with no right to remain.”