A TERMINALLY ill ex-headteacher who will die at Dignitas today has pleaded for legal assisted suicide in the UK in his emotional final words.

Richard Selley, 65, said the law change would be "too late" for him – but would enable other terminally ill people to "die peacefully". 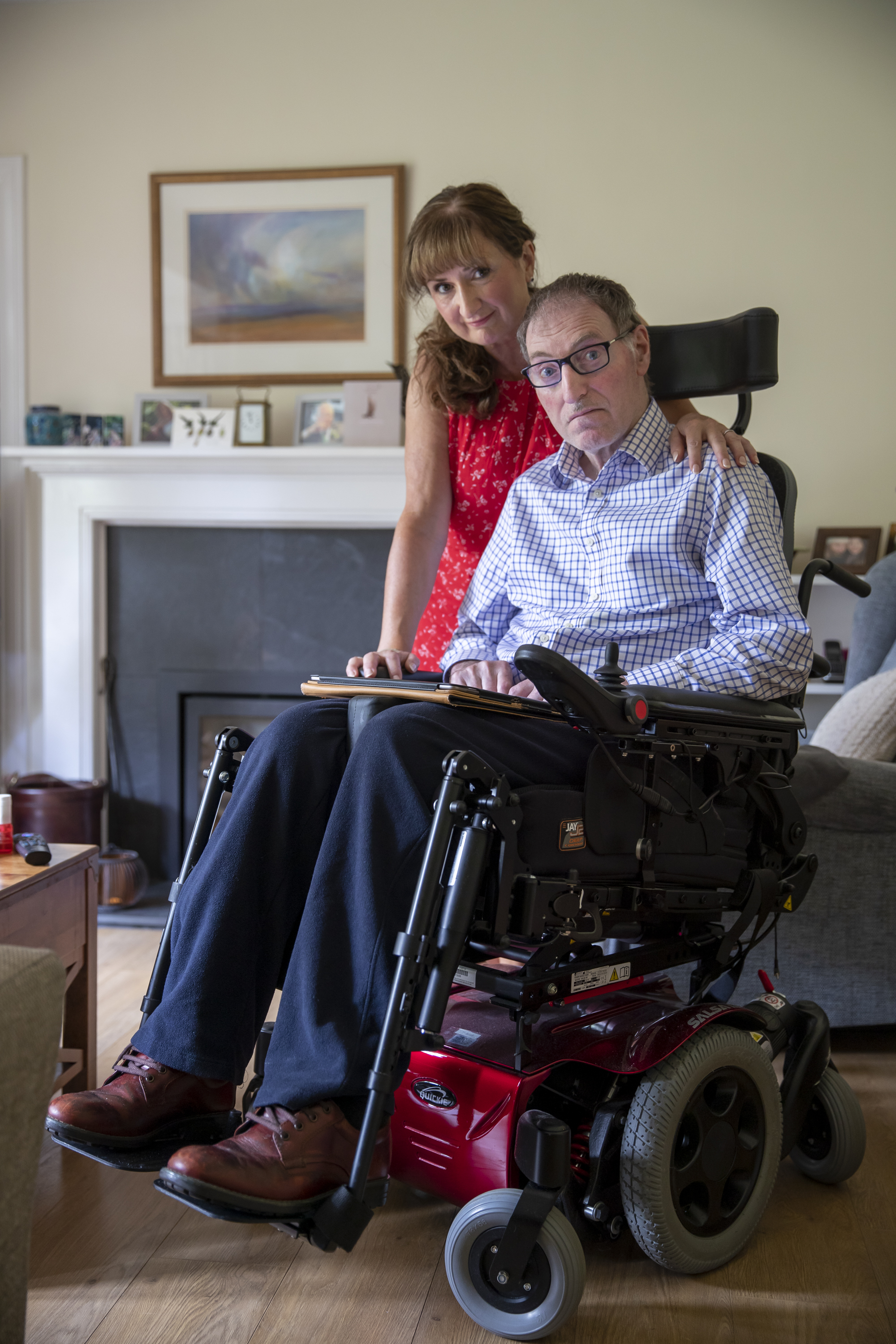 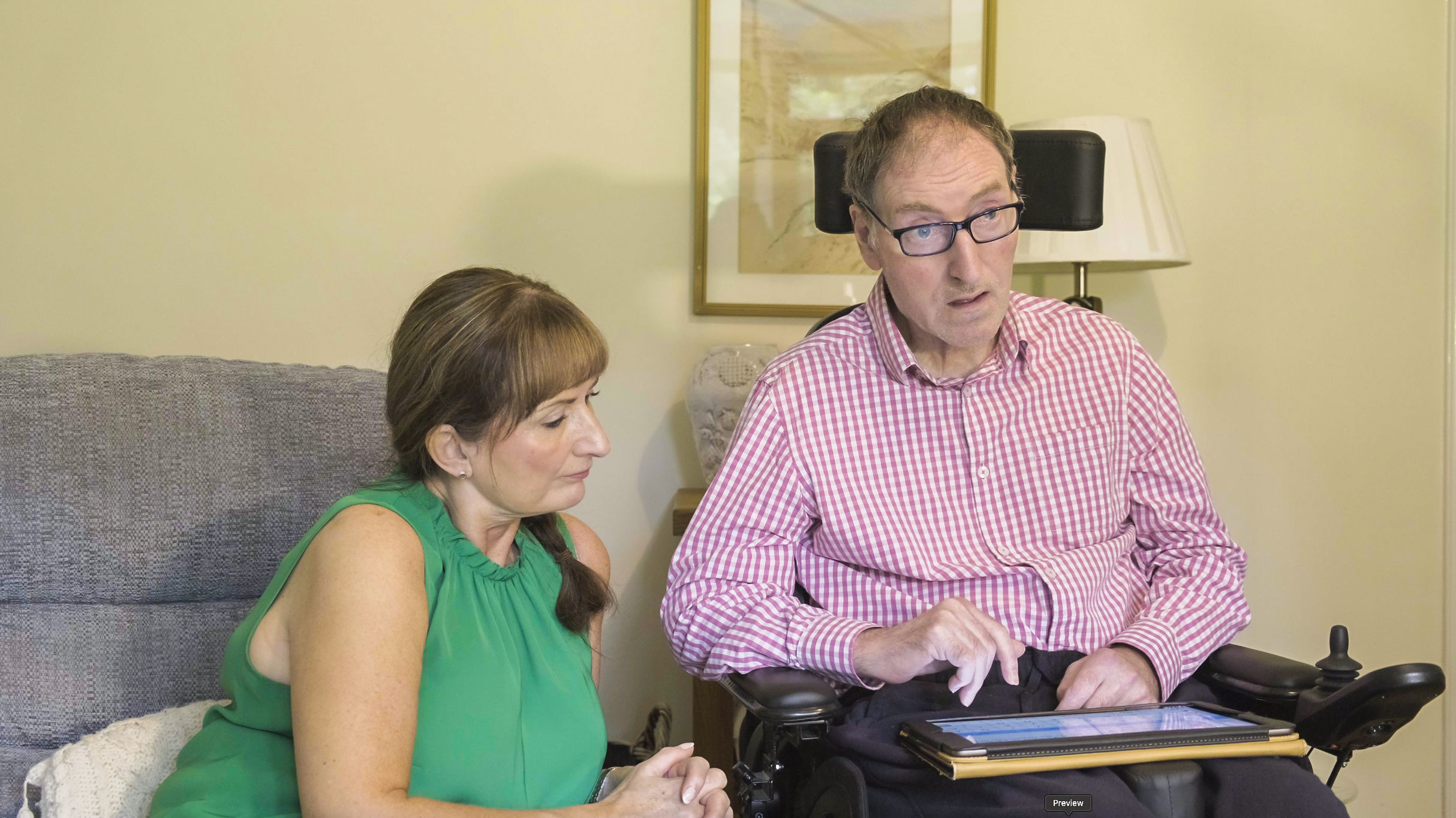 And Mr Selley, of Perth, called on the Scottish Government to lead the rest of the country in introducing assisted dying legislation.

In a final video message before his planned death today, he said: "I hope that members of the Scottish Parliament support an assisted dying Bill in the future.

"I think the momentum for a change in the law is growing.

"It will be too late for me, but I hope that sometime soon people in my position will have the choice to have a peaceful death at a time of their choosing."

Mr Selley was diagnosed with Motor Neurone Disease in 2015.

The debilitating condition left him wheelchair-bound and forced wife Elaine to provide his round-the-clock care.

He added: "Since my diagnosis with MND four years ago, I have lost the ability to walk, talk and swallow.

"I have also lost most of the power in my arms.

"Despite these losses I have tried very hard to remain positive and my palliative care has been outstanding.

"However, as I enter the final stage of my journey, I don't wish to suffer for much longer so I am seeking an assisted death with Dignitas.

"Despite what some people think, Dignitas do not let people simply fly to Zurich, knock on their door and ask to die.

"I have already had to compose letters, write a life story and obtain medical records that prove that I am terminally ill.

"This has been stressful, particularly as my GP was advised to refuse my request for an up-to-date medical report."

He said the cost attending of the clinic in Switzerland is about £10,000 which he is "fortunate" he can afford, as others cannot.

Mr Selley added: "Having to be able to fly means that I am choosing to die earlier than I would prefer.

"If an assisted death was possible in Scotland, I would be able to die at a time of my choosing, at home."

But both failed to get enough support to proceed through the Scottish Parliament.

Sarah Wootton, chief executive of the campaign group Dignity In Dying, which released Mr Selley's video, said: "Richard and his wife Elaine have shown immense bravery and dignity in sharing their story and speaking out about the injustice they have both suffered under the UK's outdated, broken law in their final weeks together."

She added: "If we are serious about improving end of life care in this country and ensuring that everyone has the death that's right for them, assisted dying must be part of the conversation."

But Gordon Macdonald, chief executive of campaign group Care Not Killing, said it is "sad" Mr Selley's case is being used to "try and justify a campaign that will rip up long held universal protections, by treating those who are terminally ill, disabled, or have chronic conditions differently in law".

He added: "Such a change in the law will put vulnerable people at risk of abuse and of coming under pressure to end their lives prematurely."

A Scottish Government spokesman said: "We empathise with Mr Selley and his loved ones and with anyone suffering from long-term, debilitating illness and pain.

"The Scottish Government respects the will of the Scottish Parliament on assisted dying, and is committed to ensuring that everyone has dignity and respect at the end of their life.

"Scotland is widely recognised for providing high-quality care in this area and we support greater public and personal discussion of bereavement, death, dying and care at the end of life." 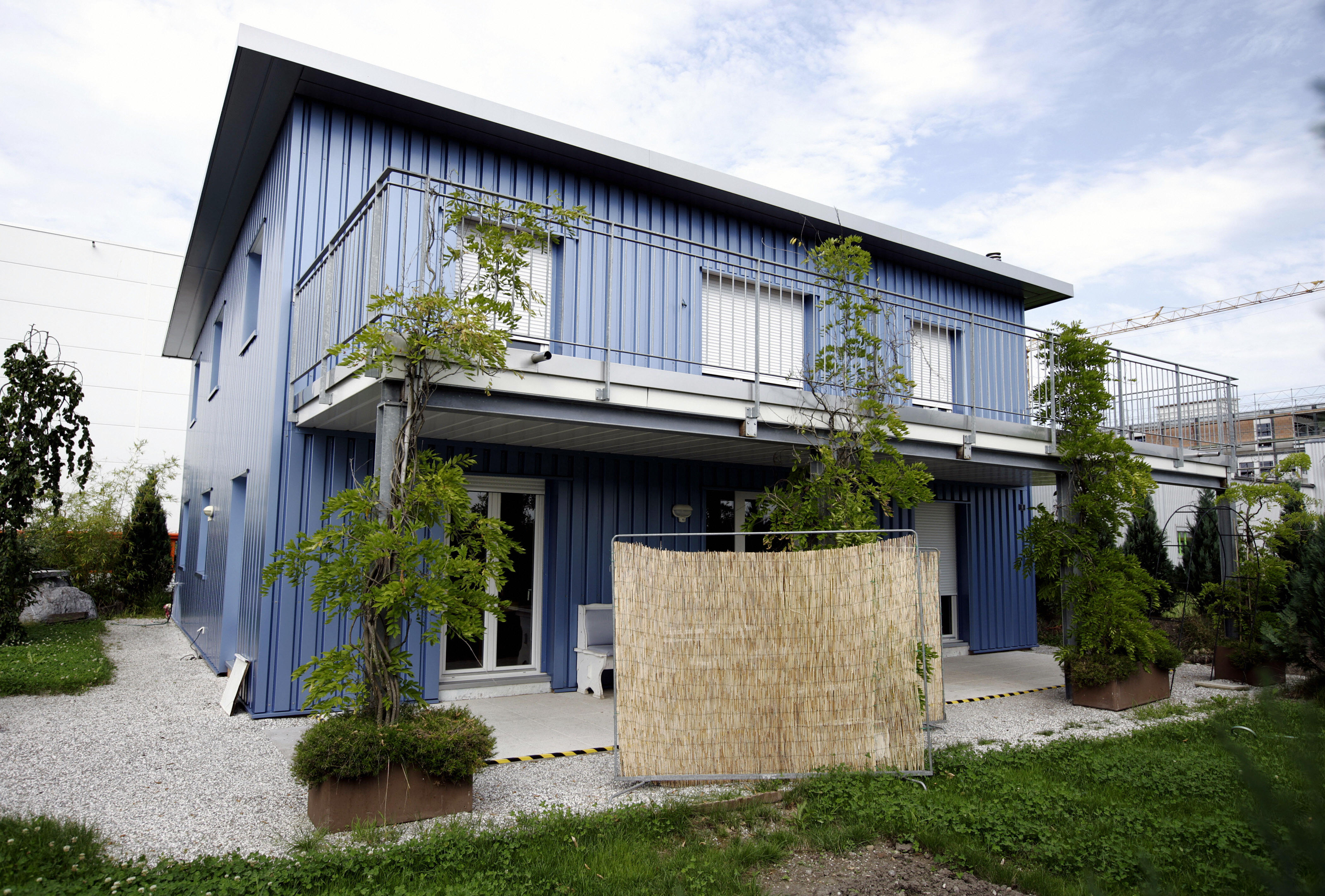 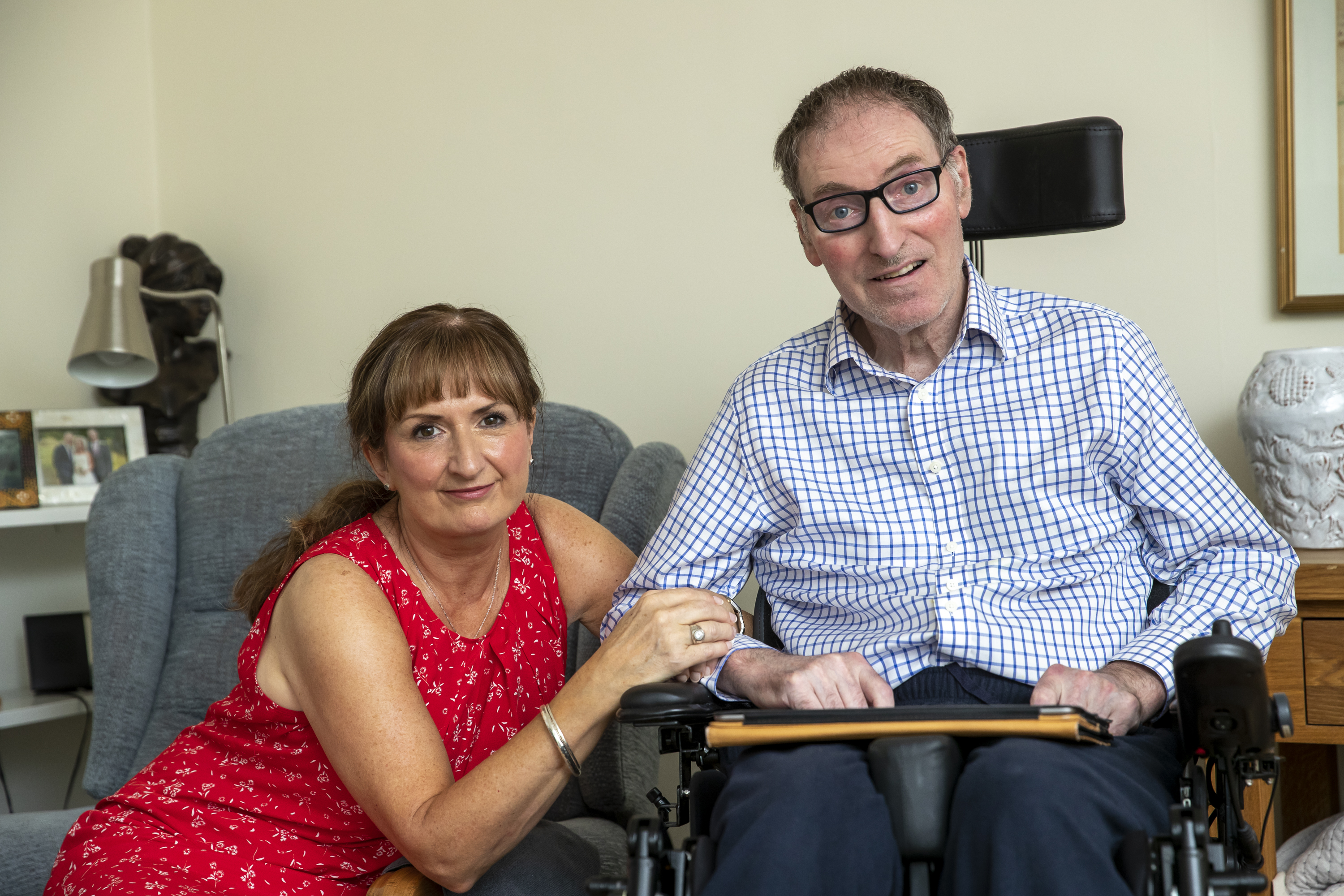