Elon Musk 'adds $9BILLION to his $167billion net worth in just one day' behind Jeff Bezos' $187.3billion ELON Musk’s net worth jumped nearly $9billion on Friday to $167.3billion, boosting his status as the second wealthiest person on earth.

Musk’s fortune hit a new high as Tesla, which he is CEO of, prepared to debut in the S&P 500, a major stock market index. 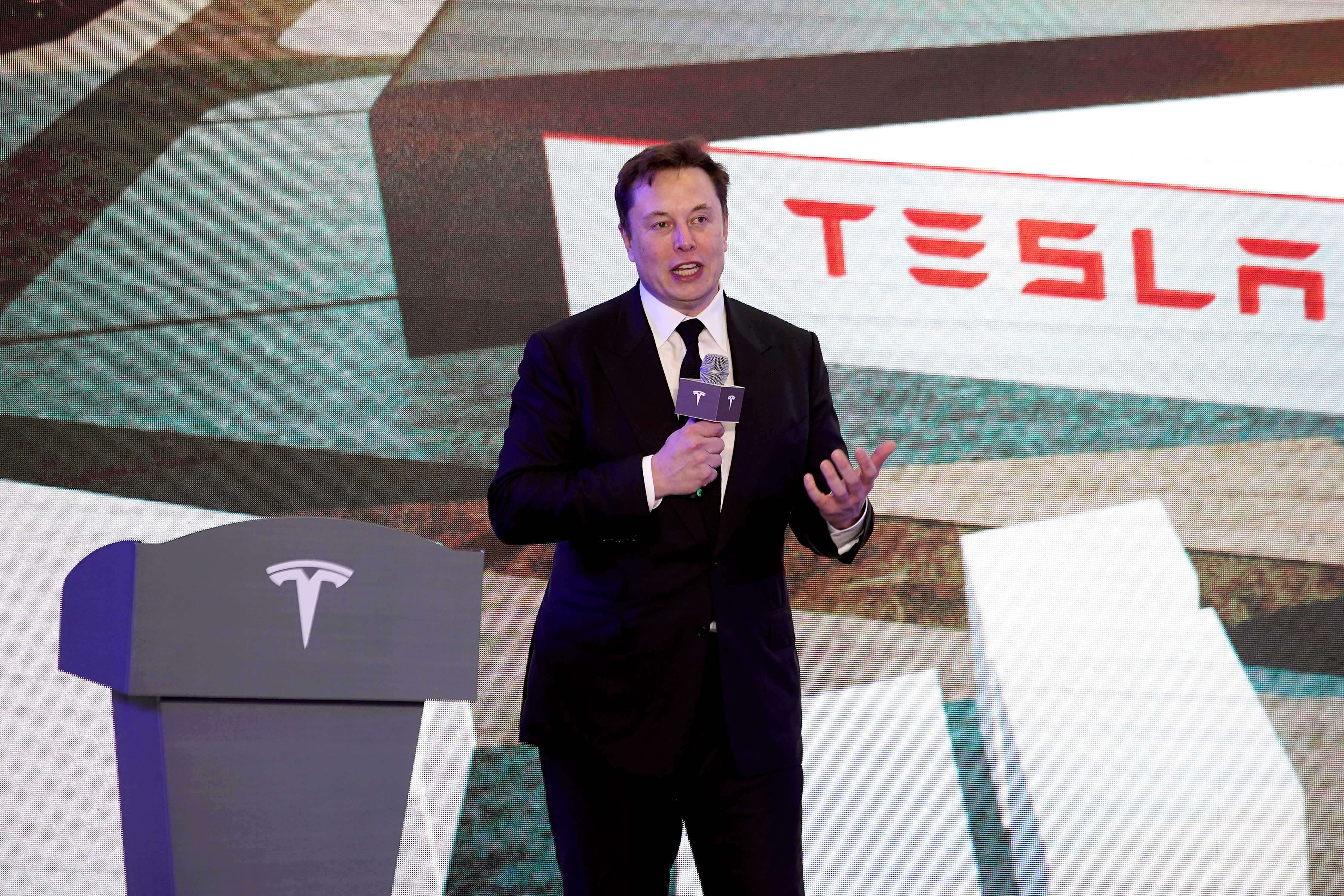 The entrepreneur has grown his fortune by $139.7billion this year, and only Amazon founder Jeff Bezos has a higher net worth, according to the Bloomberg Billionaires Index.

Bezos sits at the top of the wealth index with a net wroth of $187.3billion.

Tesla’s stock increased 70 percent when it announced its forthcoming inclusion in the S&P 500. 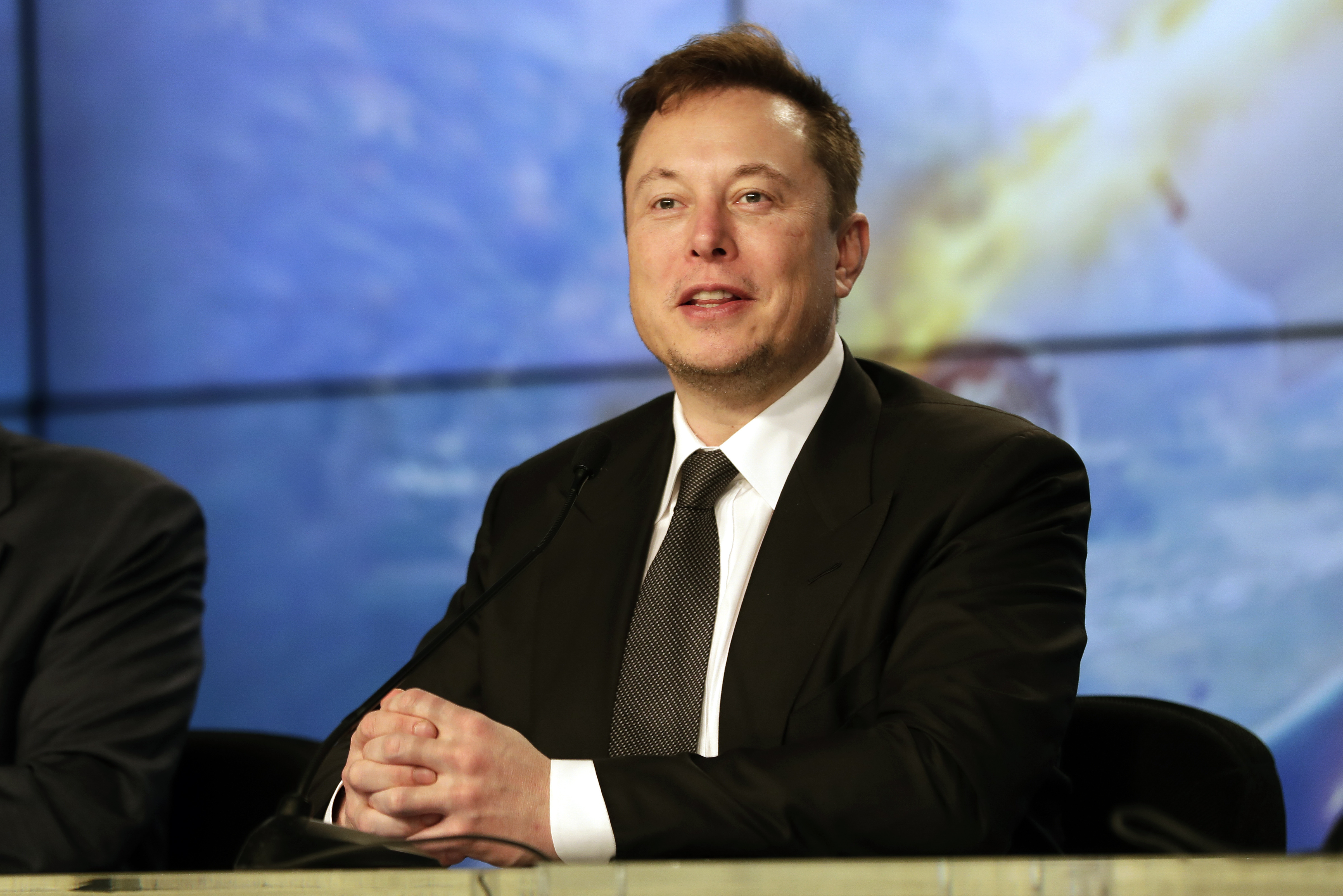 Inclusion in the S&P 500 is expected to prompt a new round of share buying. 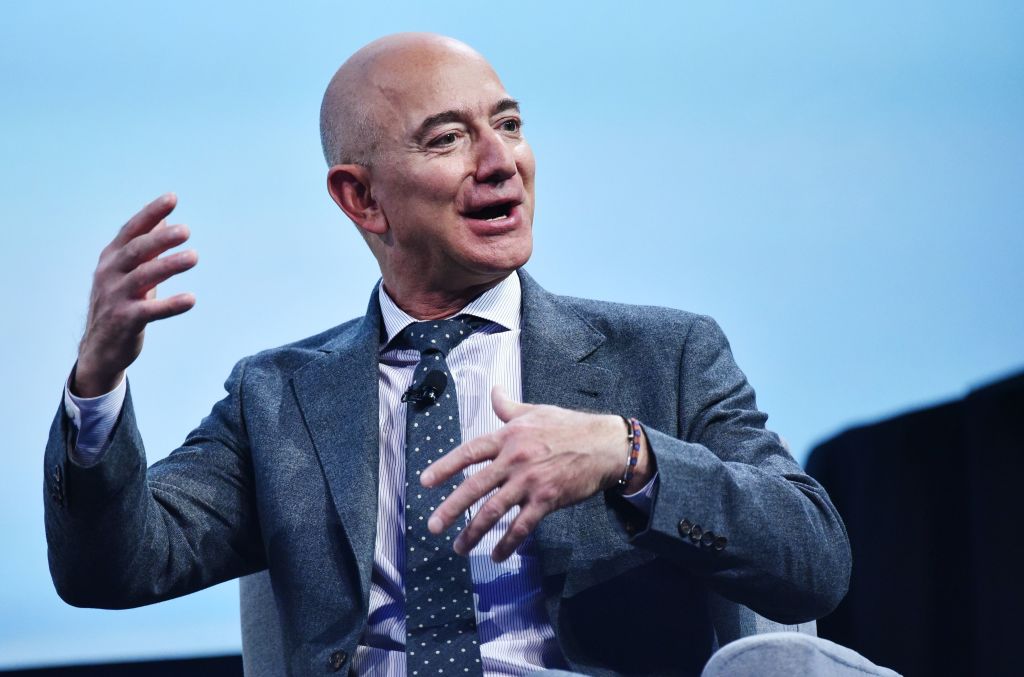 That leap was owed to a surge in Tesla’s share price.

In January, Musk ranked 35th on Bloomberg’s ranking of the globe’s 500 wealthiest people. 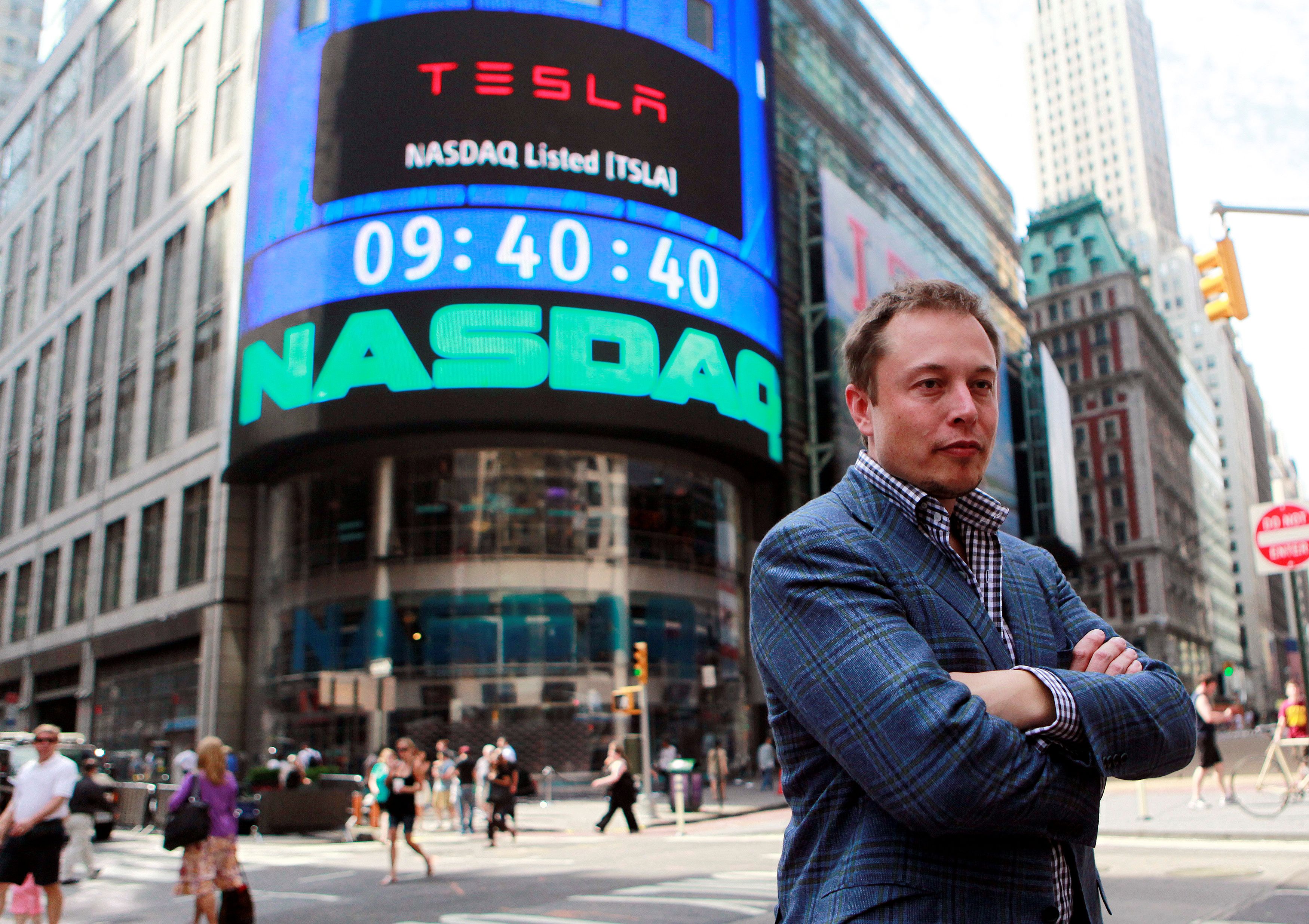 Musk, 49, has seen the greatest growth among executives in the electric vehicle industry.

This year, more than a dozen electric vehicle companies have either gone public or announced listings.

Musk’s wealth has soared this year despite the coronavirus crisis—and he is not alone.

Bezos and Facebook founder and CEO Mark Zuckerberg together gained $60billion during the pandemic.

However, the number of billionaires on the planet has shrunk this year as the global economy takes a hit.

In April, there were about 2,095 billionaires in the world, according to Forbes, and 58 fewer billionaires than a year ago.