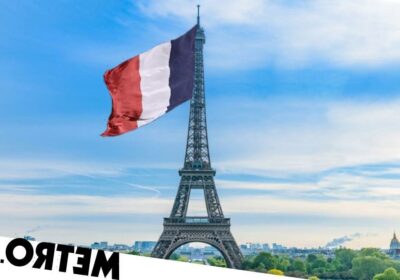 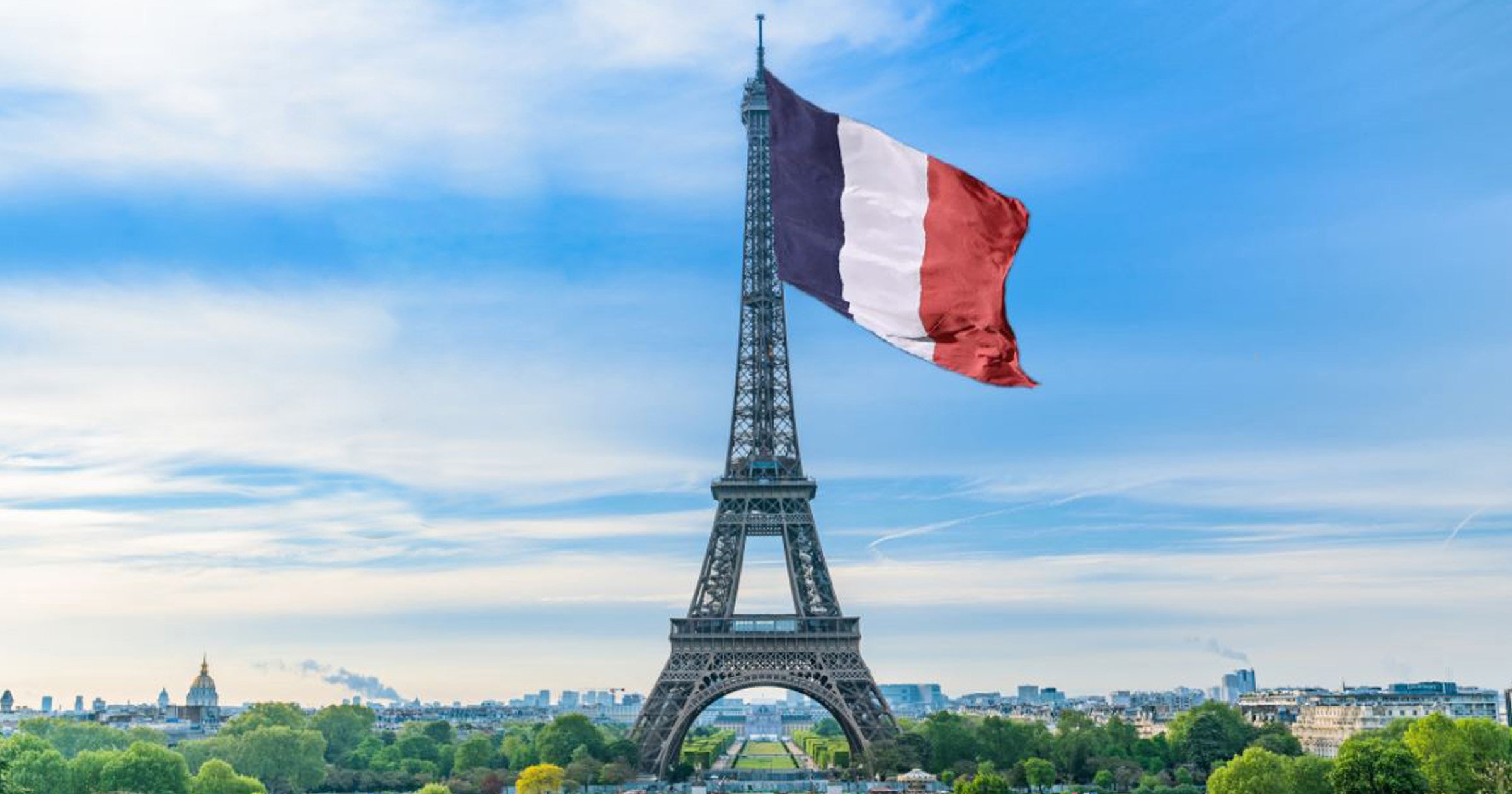 Paris plans to set a world record and fly the biggest flag ever from the Eiffel Tower when Tokyo hands over the Olympics this weekend.

The international sporting event will be held in the French capital in 2024 following the delayed games in Tokyo this year.

The Japanese capital will host a closing ceremony on Sunday and hand over the Olympic flag to Paris mayor Anne Hidalgo.

As the ceremony takes place in Japan, Paris will try to make history and unfurl a flag as big as a football field.

It is not yet clear which flag – the French flag or the Olympic flag – Paris plans to fly.

This ceremony was supposed to take place a year ago but last year’s games was delayed because of the coronavirus pandemic. 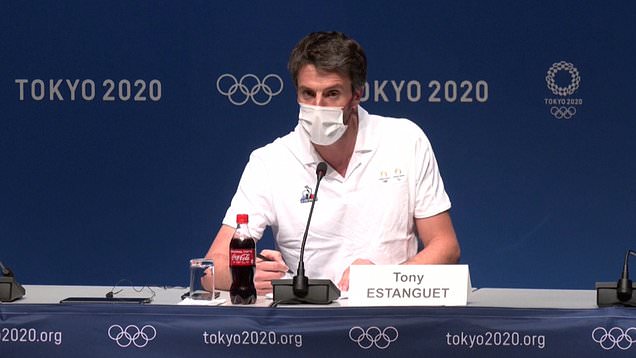 ‘The excitement is very strong. We want to start with a world record. It’s the biggest flag ever raised, ever,’ he added.

‘It’s more or less the equivalent of a football field.

‘So it’s true that it will be big. It will be the first world record of Paris 2024 since it would be the biggest flag ever raised.’

The last time the Olympics was held in France was in 1924 – when Paris became the first ever city to host the games twice.

This year’s Olympics has been controversial, with many in Japan not wanting the games to go ahead because of the virus, and empty stadiums dramatically changing the atmosphere of events.

But the games have delivered a number of medal successes for Team GB, following penalty shoot out heart ache for England at Euro 2020 earlier this summer.

London hosted the Olympics in 2012, in a games that was widely praised for bringing the nation together and inspiring people to take up sport.

Beijing will host the Winter Olympics in 2022, before Paris hands the summer torch on to Los Angeles for the 2028 games.