Dying dad, 38, who can’t get cancer drug on NHS heartbroken as son, 7, asks him ‘when are you going to get better?’ – The Sun A DYING dad was denied a cancer drug on the NHS that could double his life expectancy after he was given just 5 years to live.

Adam Thornton, 38, from Kent was diagnosed with blood cancer but knew that he could prolong his life with the drug Revlimid, also known as Lenalidomid – but didn't qualify for the £66,000 treatment on the NHS. 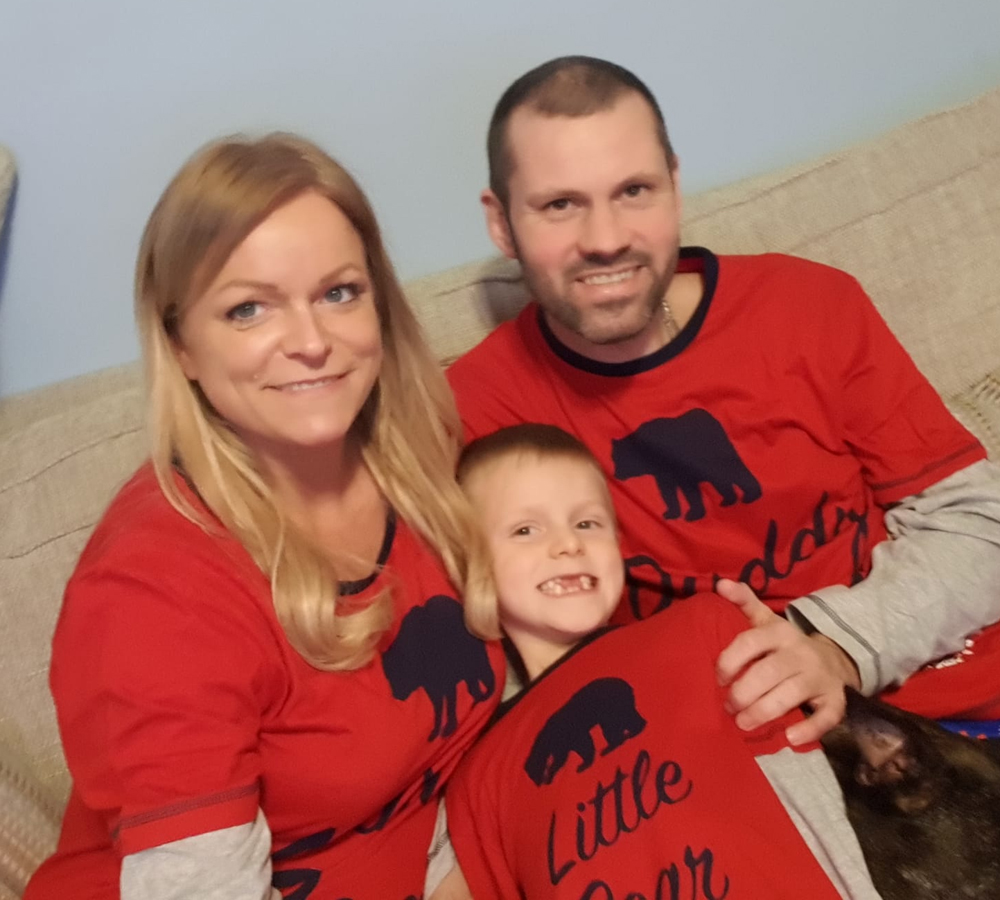 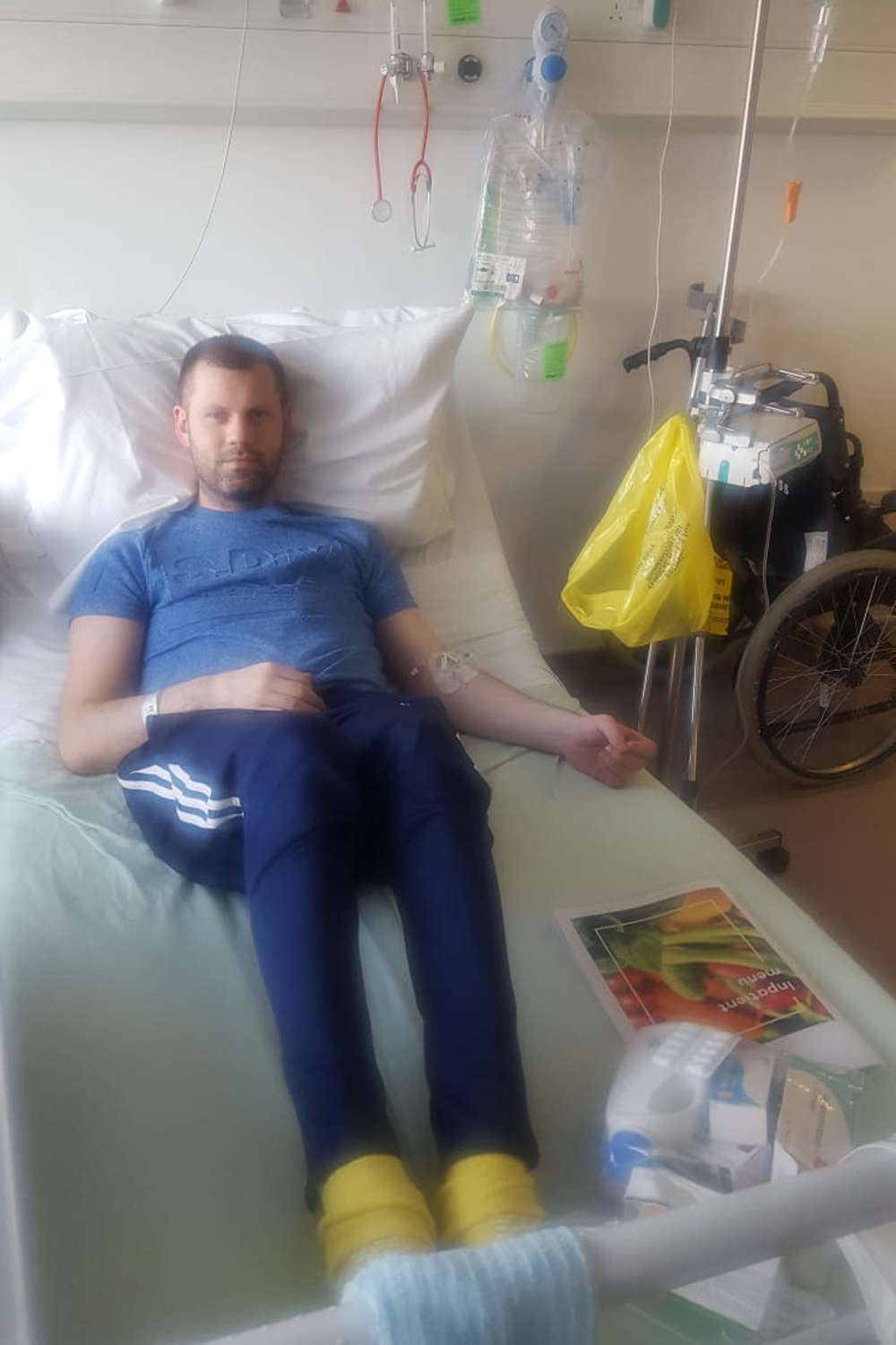 "There is research which shows these tablets do prolong your life, it can double it actually.

"The NHS don't fund it to people at my stage. You have to have had three relapses to get it," Adam said.

Adam, who is a dad to 7-year-old Josh was adamant that he was going to stick around for as long as he could to see his son grow up.

I want to make sure [my son] becomes a good person

"I don't want to just leave him behind. I want to influence him as much as I can," Adam said.

"I want to make sure he becomes a good person. I want to see him grow into a man, I may not be able to but I might be able to set him in the right direction at least.

Adam was diagnosed with cancer after suffering excruciating pain in his ribs and chest for 16 months.

He went to his GP on numerous occasions complaining of the pain and after 12 months he was referred to a specialist when doctors struggled to figure out what was wrong with him.

Shockingly, the cancer wasn't spotted until after Adam's vertebrae collapsed and his spine fractured.

Following the diagnosis in February 2018, the couple were told that on average, patients survive just five years.

'DADDY, WHEN WILL YOU GET BETTER?'

Adam and his wife, Vicky, 42, are very open with their young son about his dad's condition.

"We don't hide anything. We don't shy away from using the word 'cancer' around him for instance.

"He knows I am not well but I think he thinks I have got a bad back. I have had problems with my back in the past which led to the diagnosis."

Adam says the 7-year-old often asks him: "Daddy, when are you going to get better?"

The Thornton family initially had to put forward several thousand pounds for the first round of treatment themselves.

Posting to a heartbreaking GoFundMe page, Vicky wrote: "We are a normal family, have both worked hard all our lives, but we can't afford this drug he so desperately needs.

'PREPARED TO DO ANYTHING'

"I do find it difficult and somewhat embarrassing to have to ask for help (which my friends tell me is silly), but have reached the point now, where I feel our only hope is to raise enough money to get the drugs to give him the chance to have as much time as possible with me and his 7-year-old son."

Without the drug, Adam would have to wait for the cancer to return and start mainstream treatment again.

Vicky said: "I appreciate this isn’t going to be a cure and the cancer will come back, but we’re prepared to do anything, so Adam gets more time to see his little boy grow up.

"Adam lives for his family. I don't want to lose my husband and I don't want my little boy to lose his daddy.

"We’re truly devastated and it’s like we’ve been given a ticking time bomb, waiting for the cancer come back. Adam lives for his family and I couldn’t have asked for a better husband and father.

"The treatment will cost £66,000 to provide Adam with this drug for the next 16 months, which could double the time he has.

"Adam is carrying on working, staying positive and his usual happy self, despite being in constant daily pain. Having the best drugs would really make the world of difference to his life.”

But Adam and his family were thrilled to learn that his employer, DHL had offered to fund the treatment.

Adam, who is going to carry on working despite the illness, said: "I’m so over the moon and grateful to my amazing employer, DHL for showing real compassion in changing its insurance policy to cover the cost of my tablets.

"The relief I felt when I was told I would no longer have to worry about having to find the money to buy this life-prolonging drug really made me feel like I‘d won the lottery.

"My wife Vicky and I would like to say a massive thank you with all our hearts to everyone for their fantastic support in helping raise funds for the GoFundMe appeal.

"Many people donated when times are tough for themselves. I’m truly happy to return any money back to people who have contributed.

"Any money left we would like to use to make some memories whilst we can and keep as a safeguard for if times get tough when my cancer returns.

"My cancer can’t be cured and it will come back, but everyone including DHL has given me a chance to spend more time with my wife Vicky, son Josh, family and friends for which I am forever grateful."

"However, we were so moved by Adam’s plight and his fighting spirit that with effect from this month we are enhancing these benefits for him and all our Axa members.

"Hopefully this will be one less thing for Adam to worry about and will allow him to spend more time focused on his family."

The National Institute for Health and Care Excellence (NICE) had said previously it would back regular funding for the drug.

It said in May: "NICE also recommended Revlimid in separate final draft guidance, as an option for treating multiple myeloma in adults who have had only one previous therapy which included Takeda’s Velcade (bortezomib).

"Multiple myeloma is an incurable blood cancer, and treatment can help to control the condition for several years, with the aim of therapy to stabilise the disease for as long as possible, prolonging survival and maximising the quality of life." 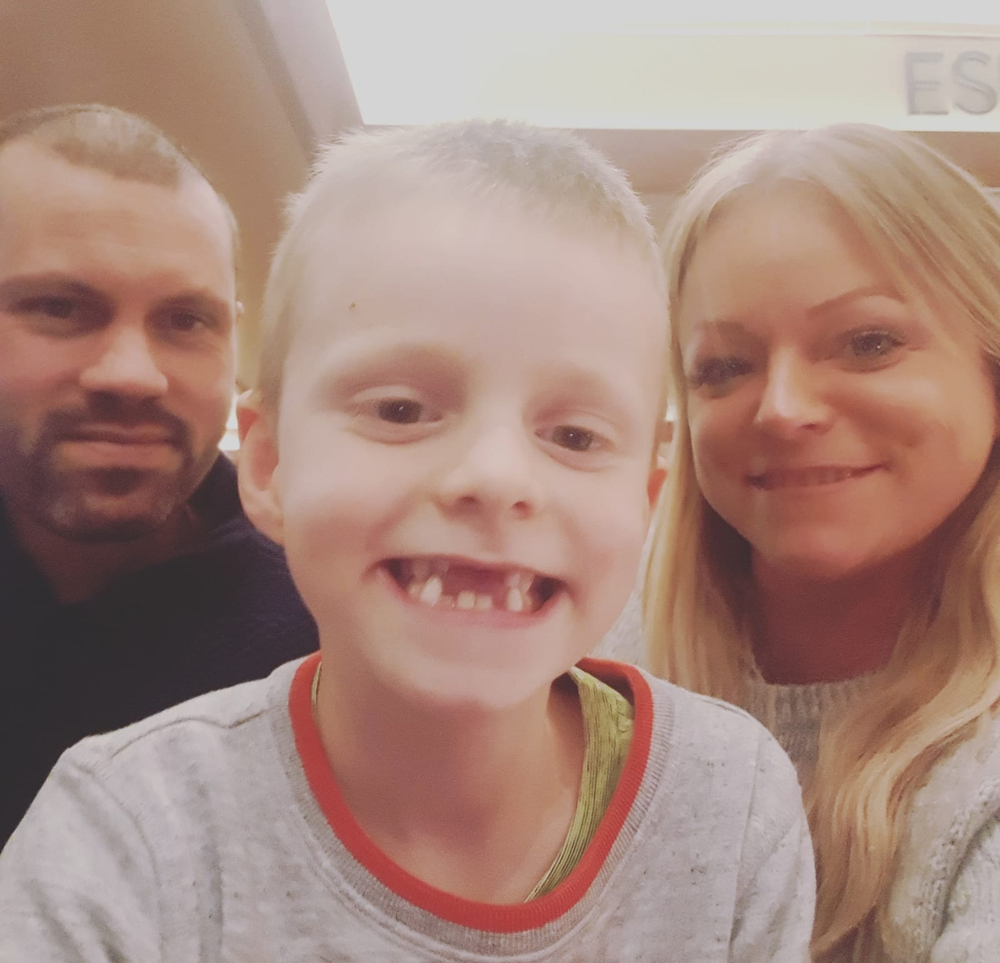 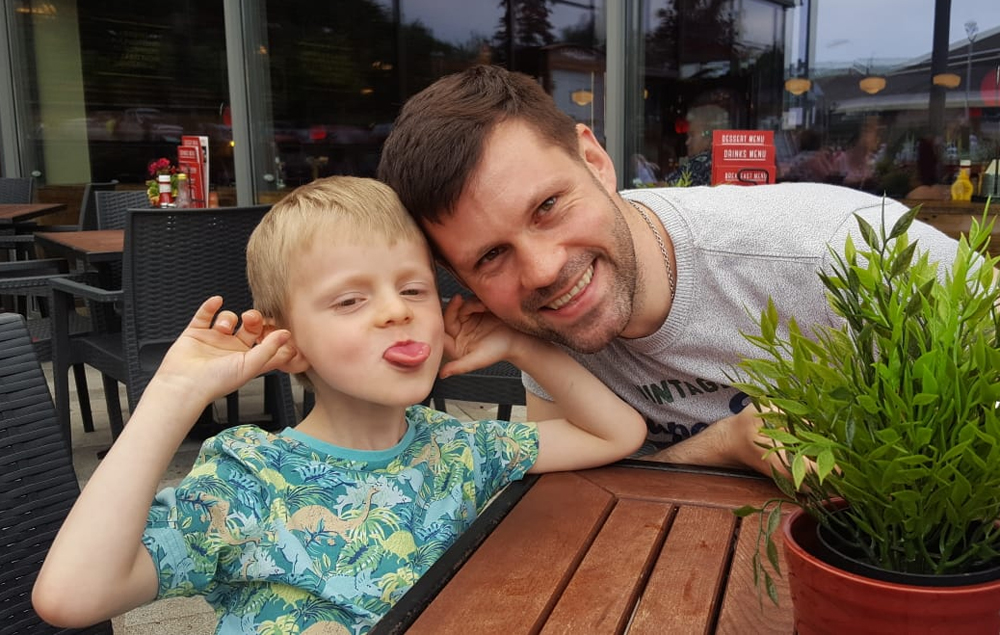 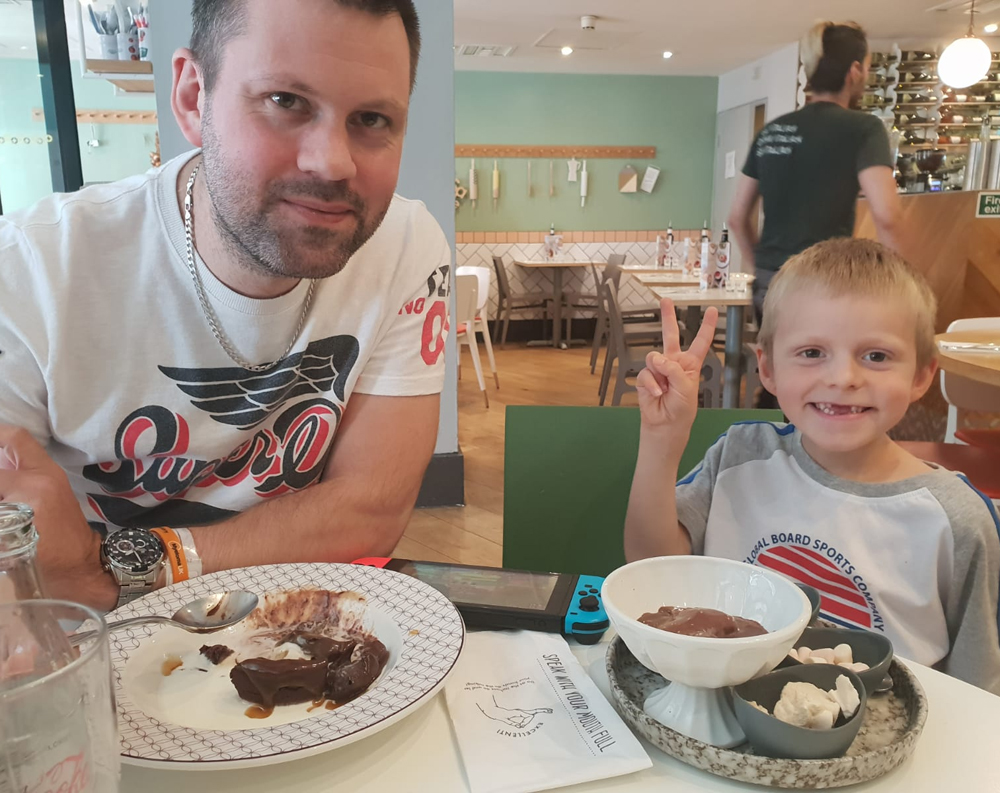