The 61-year-old sobbed in front of the jury when his wife Emma Coronel Aispuro, 29, and the seven-year-olds showed up to the New York Courthouse. 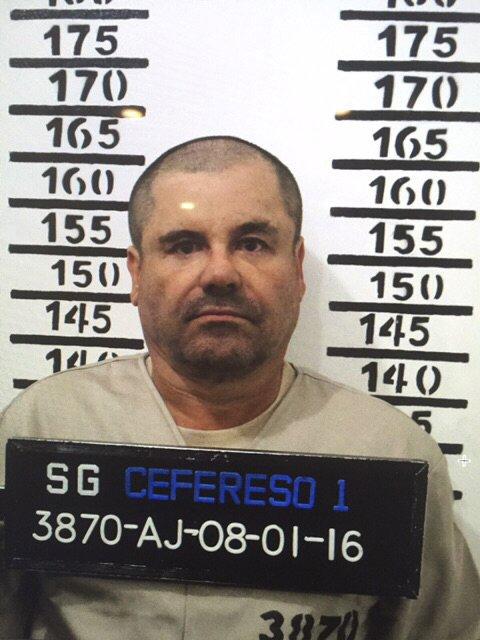 His daughters waved and blew kisses to their dad as his trial concluded its sixth week on an emotional note.

El Chapo has pleaded not guilty to a string of 17 charges including drug trafficking, conspiracy to commit murder and money laundering.

His lawyer Eduardo Balarezo told The Daily Record: “He was visibly crying, eyes bright red and dabbing at his eyes.

“This is the first time he’d seen his two girls since August.” 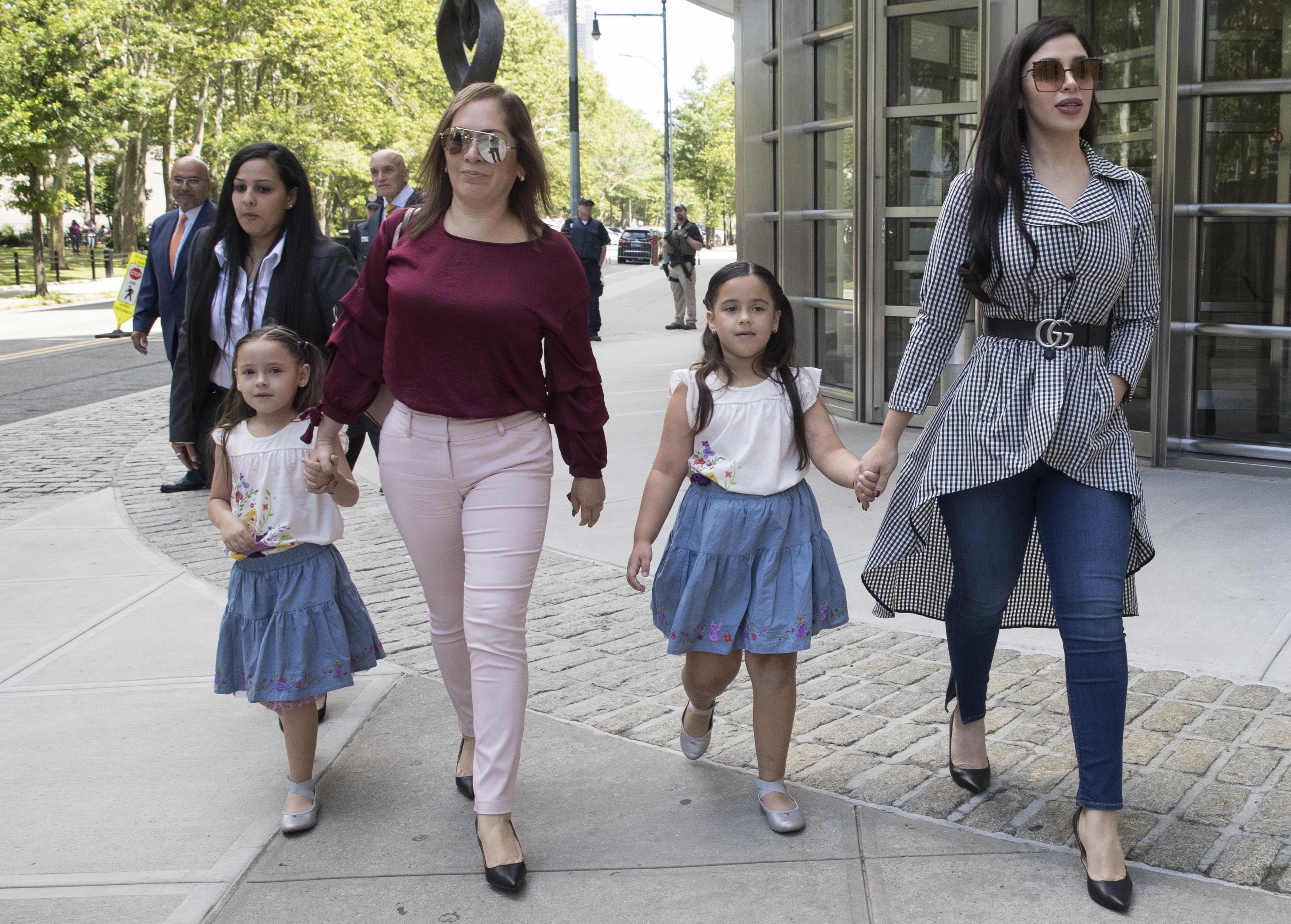 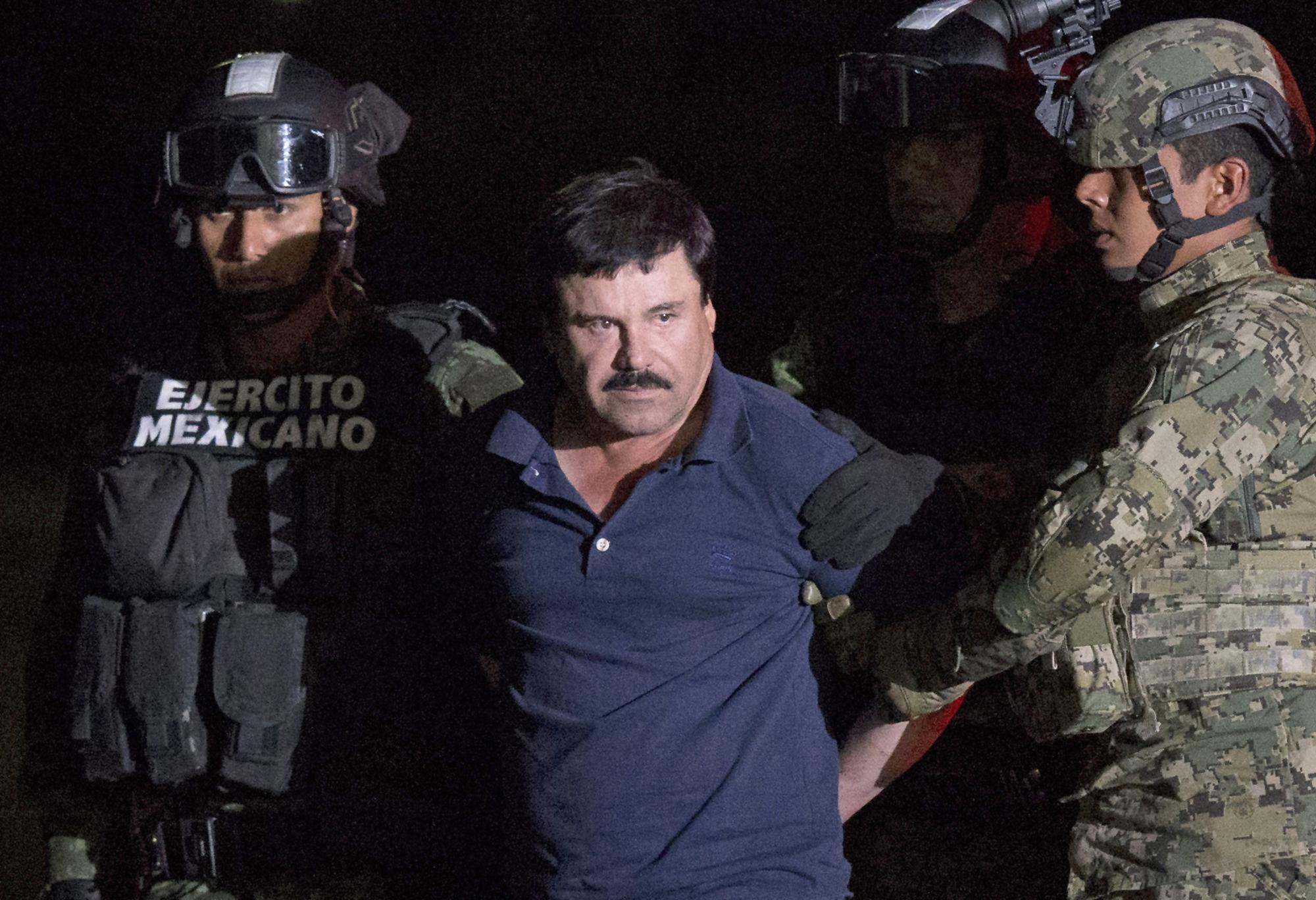 Experts say the scene on Thursday is likely to help humanise the defendant and tug at the heart strings of the jury.

Vinoo Varghese, a criminal defence attorney and former prosecutor told CBS News: “One of the tings as defence lawyers we like to do is humanise our clients because, in the words of the government, they’re the worst person in the world.”

El Chapo’s wife and daughters are the only family members who have been allowed to visit him since he was extradited from Mexico to the US last year.

The twins also visited their father yesterday at the Manhattan jail where he is being held in isolation. 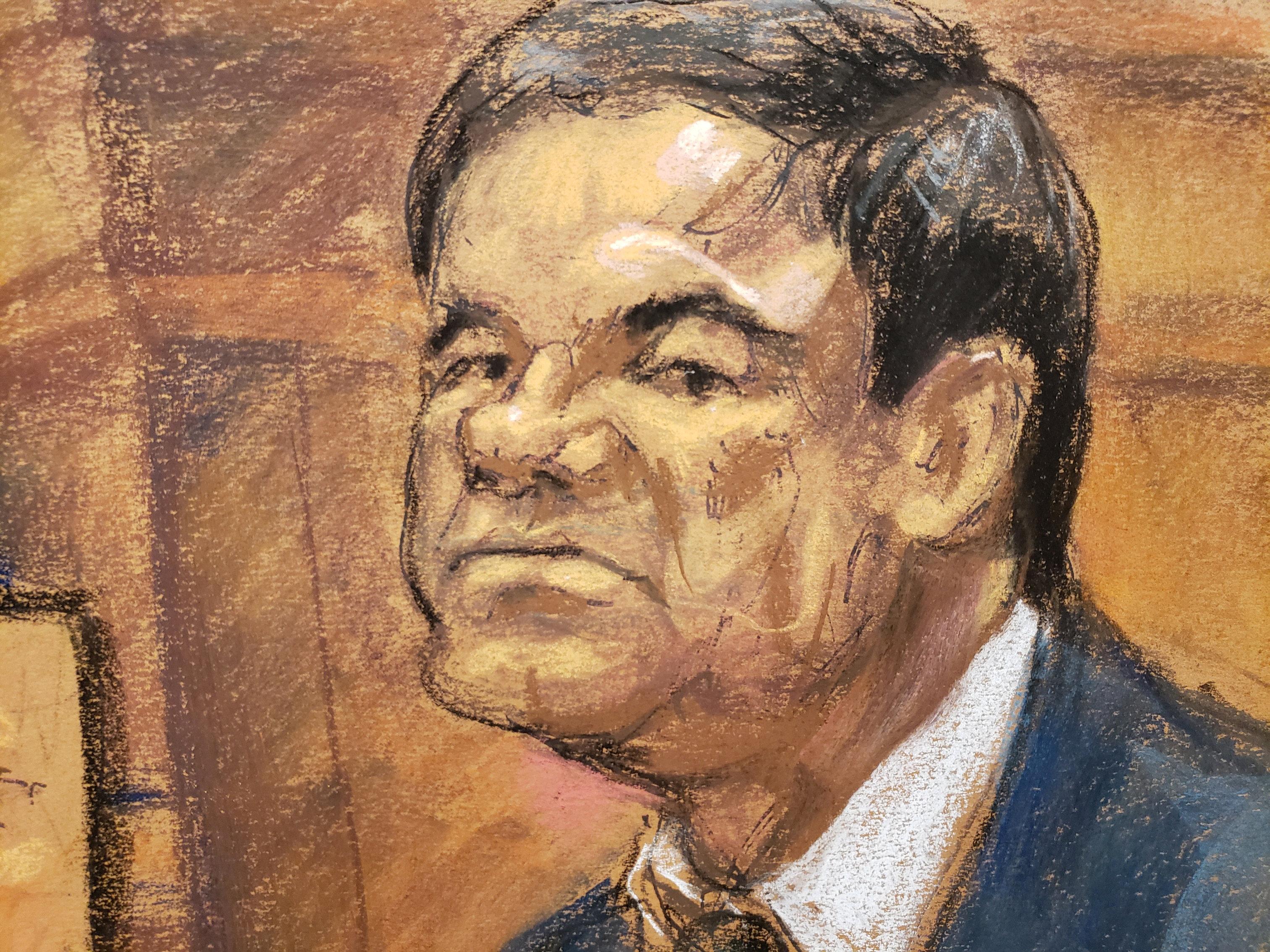 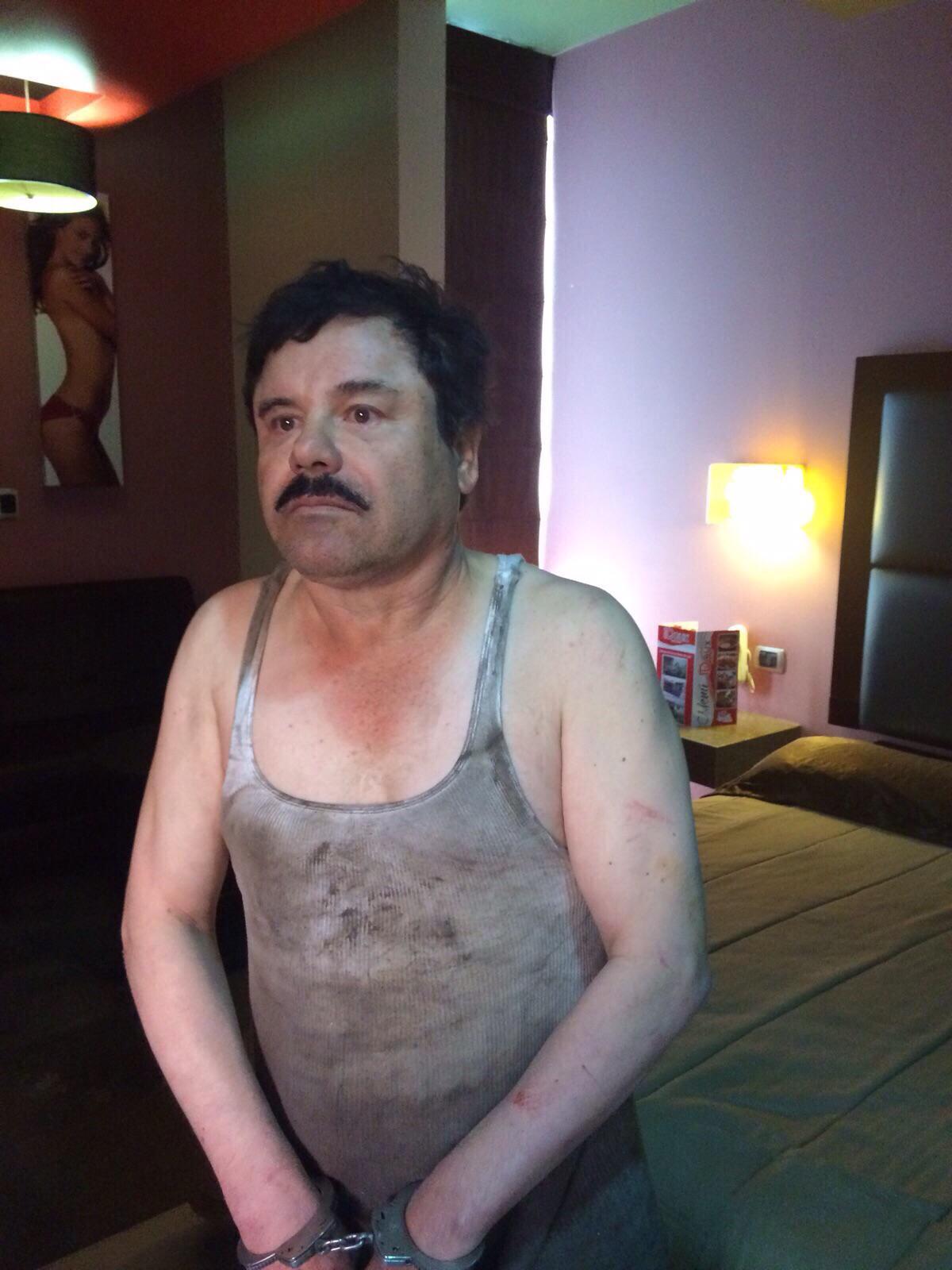 The prosecutors allege El Chapo was the leader of the Sinaloa Cartel, who at one point were believed to be responsible for more than half of drugs smuggled across the US-Mexico border.

It is believed he made an £11m fortune.

El Chapo’s lawyer claims it is conspiracy and he is being pegged as the scapegoat and Ismal “El Mayo” Zambada Garcia is the real fall guy.

The trial is expected to last another 10 weeks.